When you look back at Howard Hawks’ filmography, it’s amazing how many different genres he was able to tackle so masterfully. From Scarface and His Girl Friday to The Big Sleep and The Thing from Another World, he was able to weave captivating stories for audiences of all kinds. With 1948’s Red River, Hawks fashioned a Western masterpiece that remains a definitive film of the genre, and one that will continue to influence filmmakers for years to come.

In Red River, John Wayne plays the gruff and stubborn Thomas Dunson, a cattle driver who decides to leave the wagon train he’s on to start his own cattle ranch in Texas. Leaving his true love behind, he and Nadine Groot (Walter Brennan) set off on their journey. Not long after, Thomas discovers the wagon train he had left behind were overpowered by Native Americans, and that his love was killed in the massacre. A sole boy survivor, Matt, happens upon Thomas and Nadine, whom Thomas adopts as his own son.

Their party eventually settles near the Rio Grande, and after a showdown determining their ownership of the land, Thomas prevails, and fourteen years pass by. Their promising dream has hit a rough patch, as the poverty following the Civil War has crippled local families, unable to purchase Thomas’ beef from his now ten thousand strong cattle herd. Thomas, Groot, and Matt set out to drive the cattle north to Missouri where they believe they can make a fortune on their herd, and settle into a life of comfort. Along the way, there are several missteps and accidents that affect the crew, and Thomas’ own stubbornness and hard edge gets him into trouble with his men. Believed to be no longer capable of making decisions on their behalf, Matt leads the men in a mutiny of sorts against his father, resulting in a new direction for the cattle drive, and Thomas’ pursuit of his son across the country.

Red River is an American film masterpiece with beautiful cinematography, a rousing musical score, and edited to perfection with Howard Hawks’ masterful eye. This truly is the epitome of Western filmmaking, with what many consider to be John Wayne’s best performance. Stories of this epic scope just aren’t made anymore by Hollywood, and when they are, they certainly don’t hold the dynamic brilliance of Hawks’ vision. Red River remains one of the best films ever conceived, and it was an absolute delight to revisit it in High Definition.

This Blu-Ray Dual Format edition from The Criterion Collection boasts a truly beautiful black and white image, with authentic natural film grain, surprisingly good fine object detail, and very little scratches or other anomalies. There are the occasional soft spots, which must be inherent in the original source elements, but they are few and far between. It’s stunning to behold the detail in a film from this age, and Red River has simply never looked better on home video. Outstanding!

This uncompressed mono track retains the authenticity of the time period and is surprisingly dynamic on this Blu-Ray release. The utterly breathtaking score for the film is dispersed appropriately across your channels, and dialogue always comes through clean and clear. Background noise and sound effects (cattle, whips, stampedes) sound authentic on this track as well.

The Criterion Collection has provided fans of Red River with some fantastic bonus features to accompany this High Definition release. Here’s a breakdown of what’s included:

As you can see from the “Unboxing” pictures below, this Dual Format release from The Criterion Collection features a great retro cover art design. This is spine number 709 from Criterion, and housed in the newer-style dual format slip-box. On the reverse of the packaging you’ll find a plot synopsis for Red River, a list of the special features included, technical specifications, and cast and crew credits. Inside of the case they have included a digi-pack to house the discs that features sepia-toned production stills, the source material novel for the film titled Blazing Guns on the Chisholm Trail (by Borden Chase), and a stunning booklet with an essay by Geoffrey O’Brien. The passion and care from this company is evident in every facet of this release, which is a downright gorgeous edition to add to your home video collection.

Red River remains an American film masterpiece with beautiful cinematography, a rousing musical score, and one of John Wayne’s most iconic performances with Howard Hawks’ masterful eye at the helm. This truly is the epitome of Western filmmaking. This Blu-Ray edition from The Criterion Collection features breathtaking video quality that features authentic grain, incredible clarity and detail, and very few anomalies. The audio quality is surprisingly dynamic, and remains authentic to the time period. The special features that have been provided by The Criterion Collection will entertain fans of the genre for hours, with many scholars discussing the film at length through various interviews and featurettes. Red River is one of the best Blu-Ray editions of 2014 thus far, and receives my highest recommendation. 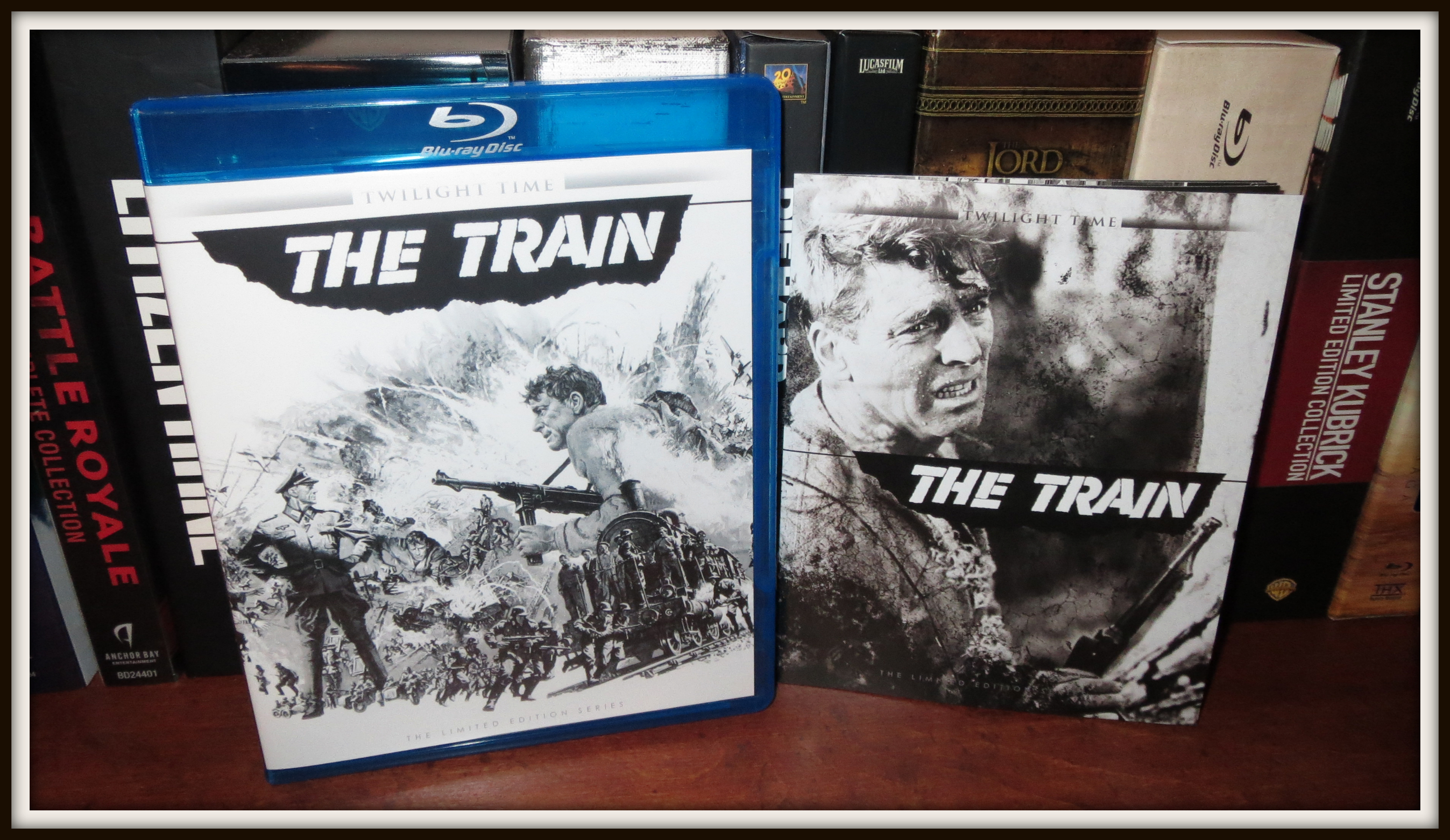 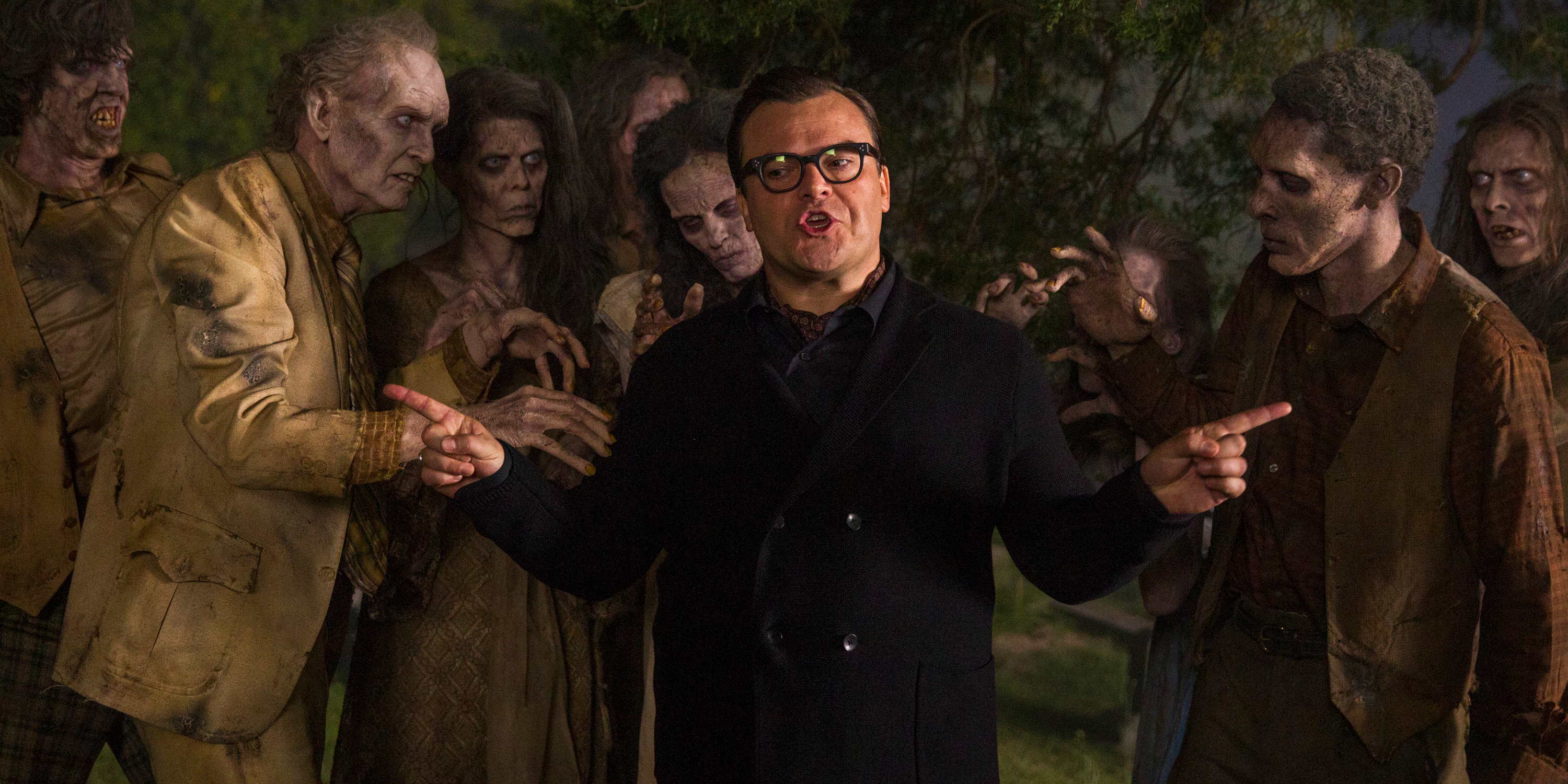