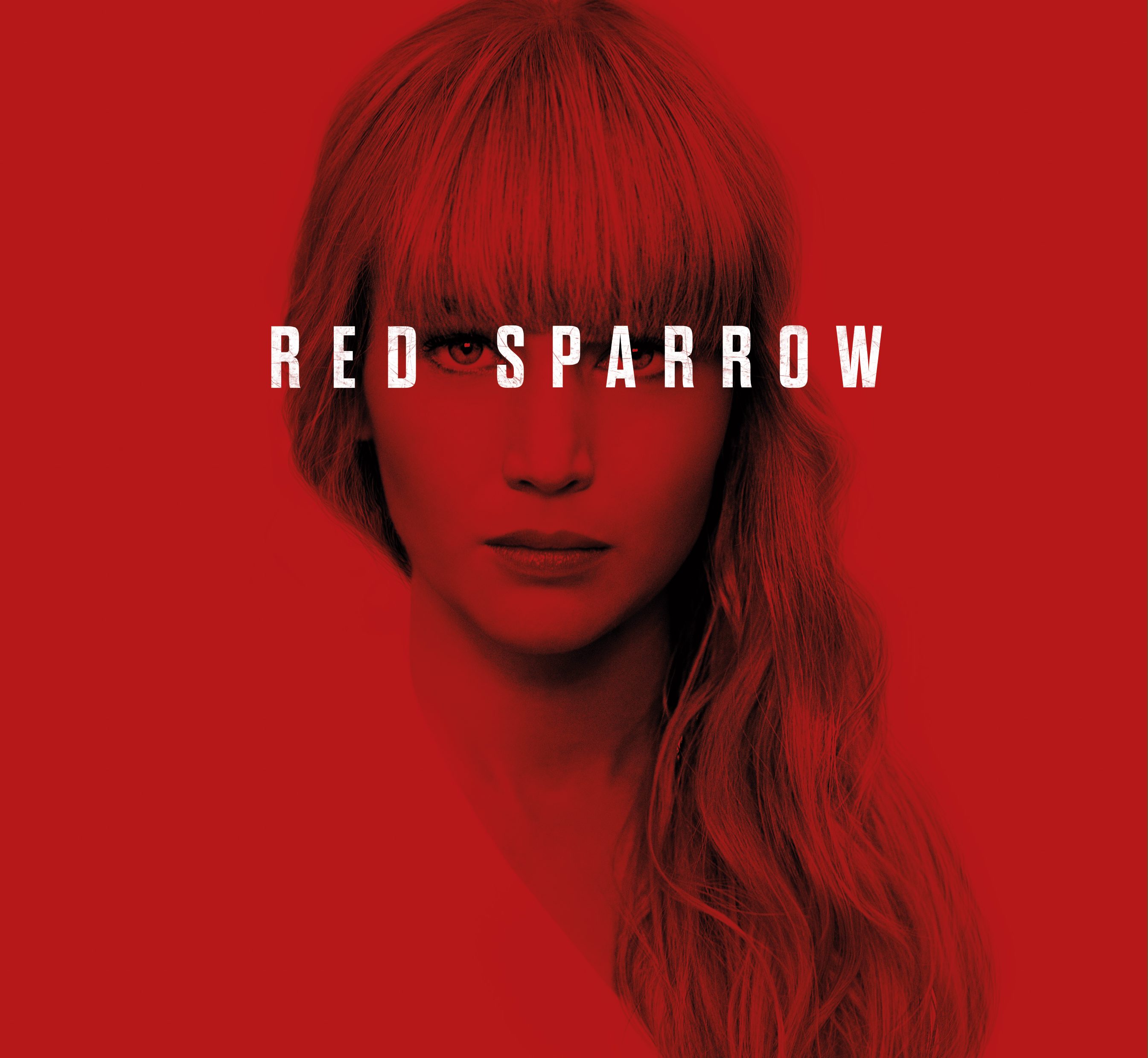 Red Sparrow starring Jennifer Lawrence, Joel Edgerton, Charlotte Rampling, Jeremy Irons and Ciarán Hinds tells the story of Dominika Egorova, a young Russian ballet dancer whose dancing career is tragically ripped from her. With no options to keep her ailing mother in a good home and good health, she turns to her uncle, Alexei Ivanovich Zyuganov, a high ranking officer in the Russian SVR. Faced with the cruelty and inhumanity of what her uncle does, she is given a choice, die or join. Knowing her mother would suffer, she enlists in a training program for Sparrows, a group of young cadets highly trained in the art of seduction. Her assignments bring her close to an American CIA agent, Nathaniel Nash (Joel Edgerton). During the film, we are not quite sure where Dominika’s loyalties lie, which side she is working, and if she will make it out alive.

Despite having an extremely interesting premise, Red Sparrow gets lost in itself. With a lot of really engaging and entertaining sequences, the film struggles with an overly bloated runtime and poor pacing. The beginning starts off strong with an intense ballet sequence and swelling music to get your adrenaline going. Shortly after the ballet scene, we get an introduction to what Dominika’s life will entail and that also keeps the attention of the audience as we learn about her new place in life. Where the story seems to lose the interest and focus of the audience is shortly after Dominika meets Nate.  Their dance back and forth is all too dull and doesn’t demonstrate any chemistry. Lawrence’s stoic portrayal of Dominika leaves more to be desired in her interactions with Nate and therefore gives us no reason to champion her or her cause. 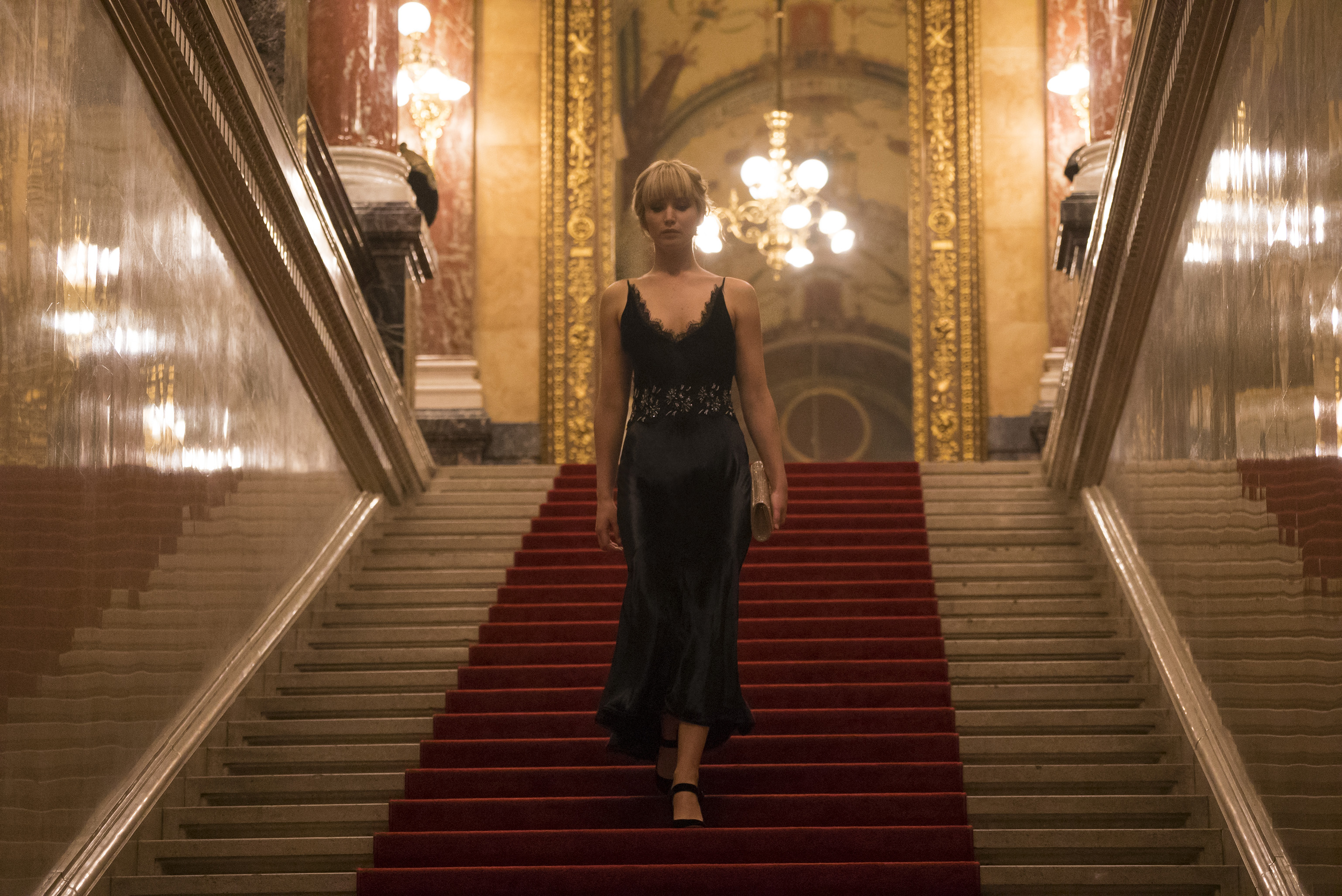 The torture scenes were too over the top and lasted far too long, making it more uncomfortable for the audience than it was for the person being tortured. While the ideas were unique and pretty gory, they seemed out of place and overindulgent. In addition to overindulgence in violence, there is also far too much sexual content, making the film an assault on the senses. Violence and sex do have their place in films like this one, but at some point, it stops serving the story and is more exploitative and vulgar than art. As for the violence, it felt less crafted and was totally random. There usually is some finesse to the torture or fighting and violence, but this appeared more to be shock value.

Jennifer Lawrence gives a decent performance as Dominika, bringing out her badass spy skills, but flounders in finding her Russian accent and maintaining it throughout the film. Joel Edgerton as Nate Nash is a good fit for him, playing the good guy and walking the straight line but I feel like the character lacked depth. I don’t know if I can ever look at Ciarán Hinds the same way after his downright creepy portrayal of Dominika’s uncle. The rest of the supporting characters are fine but not all to noteworthy with their Russian accents falling in and out of their characters, making it very difficult to stay engaged in the film.

By the time the film ended, I didn’t even care who double, triple or quadruple crossed each other, I just wanted to be done with the film. Regardless of some decent performances and compelling premise, the long and drawn out nature of the film leaves the audience feeling numb and apathetic toward all those involved. 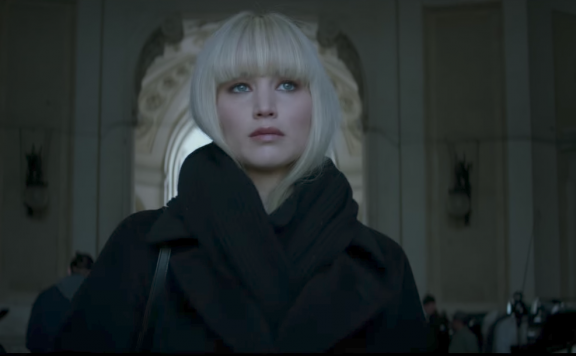