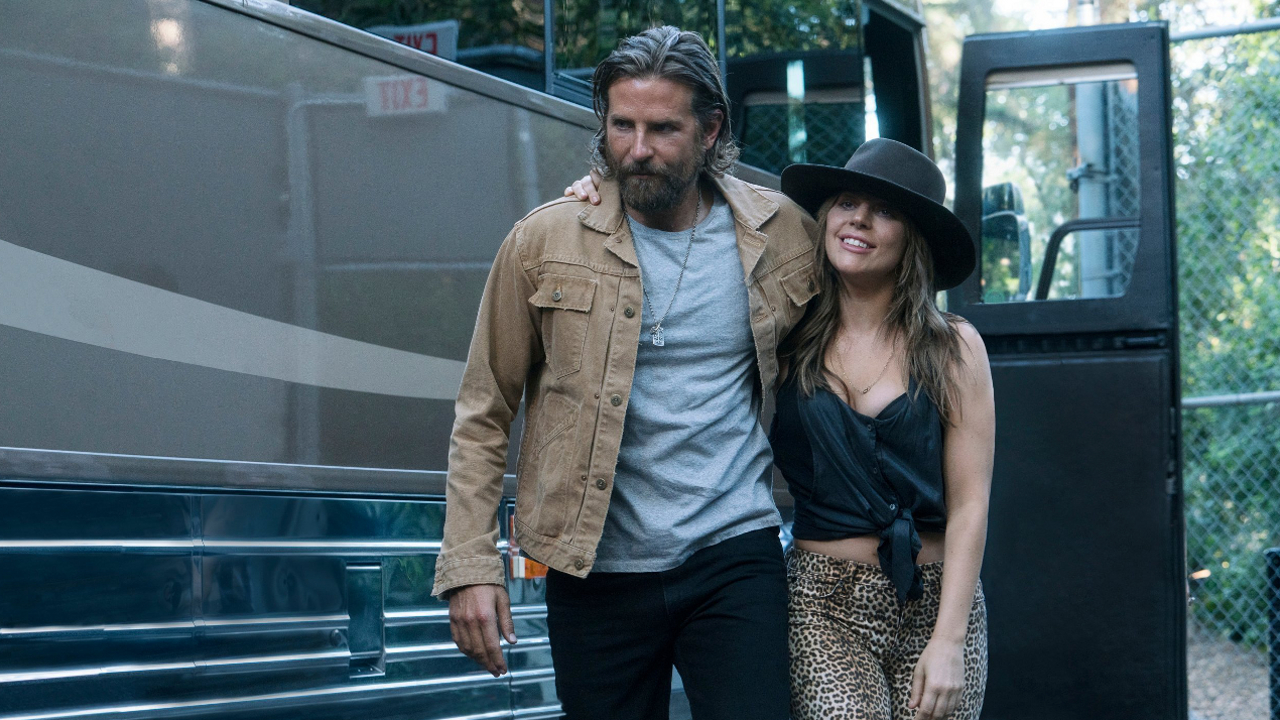 A classic will never die. Well, that seems to always be the case with A Star is Born, imagined for now a fourth time since 1937. Whether it be Janet Gaynor and Fredric March, Judy Garland and James Mason or Barbara Streisand and Kris Kristofferson, the triumph and tragedy of the leading duo remains consistently powerful in any version. The unexpected duo of Bradley Cooper (also directing) and Lady Gaga are handed over the timeless reins for a more modern approach.

The 2018 version of A Star is Born follows the same beats we’ve come to expect from the 1937, 1954 and 1976 versions. Jackson Maine (Cooper) is a star-studded musician. Though going hand-in-hand with that fame and superstardom is a battle with his personal demons. Consumed by alcohol and drug addiction, Maine struggles to grab a hold of that prime performance once again. After wrapping up one of his sold-out concerts, Maine stops by a drag bar where he meets Ally (Lady Gaga), who pulls double duty as a singer here and a waitress at her day job.

Maine is enamored by her vocal gifts, taking in Ally’s rendition of “La Vie En Rose.” He offers her the opportunity of a lifetime to pursue her dream. With a following already behind Jackson himself, it wouldn’t be a stretch for Ally to be the next big thing in the music world. And that’s exactly how A Star is Born goes down. Despite being riddled with nerves, Ally is brought on stage at one of Jackson’s concert, belting out what could be hailed as a Best Original Song frontrunner. Like Jackson, the crowd is taken by Ally’s talents from her very first performance.

Lady Gaga is undoubtedly an accomplished singer. A decade plus of unbridled success casts her perfectly as the artistic side of Ally. However, the biggest obstacle standing in her way is her inexperience on the big screen. Going to bit roles in Machete Kills and Sin City: A Dame to Kill For to front and center in A Star is Born is beyond leaps and bounds. Her character’s rise from the ground up is slightly more interesting than once she’s transformed in a manufactured studio product. Regardless, it’s safe to say that Lady Gaga has sealed her ticket to silence any naysayers. If 2018 needed a profound performance to leave audiences in shock and awe, this would be the one.

Her chemistry with Bradley Cooper is spot-on as their relationship blossoms over the film from professional to personal. A dazzling duo onscreen, Cooper (with a hint of Jeff Bridges from time to time) and Gaga have transcended all expectations. As a first-time director, Cooper expresses his passion not only in front of the camera, but behind the camera as well. There is just an unexplained love for the source material that Cooper is going all-in here. He also had his hand in writing the screenplay alongside Eric Roth and Will Fetters, which carefully balances being a retread of three other films and evolving the story into its own.

Even at 135 minutes, Cooper’s vision of A Star is Born is one of the shorter takes of the four films, yet the narrative never feels compromised. If anything, Ally’s rise to fame happens a bit too sudden and borders on simplified, but that’s a minor blip. From beginning to end, it’s near impossible not to be fully immersed in this roller coaster of fame and fortune. In the midst of the drama, Sam Elliott as Jackson’s older brother as well as Andrew Dice Clay and Dave Chappelle are provided moments to shine in supporting roles. In a win for everyone as A Star is Born is truly realized to its fullest potential for a new generation.

For every powerhouse moment in A Star is Born, we’re simply in awe of an unforgettable remake that lives up to its name. A Star is Born? This star shines!

Review: ‘A Star is Born’ Shines Center Stage as a Remarkable Remake