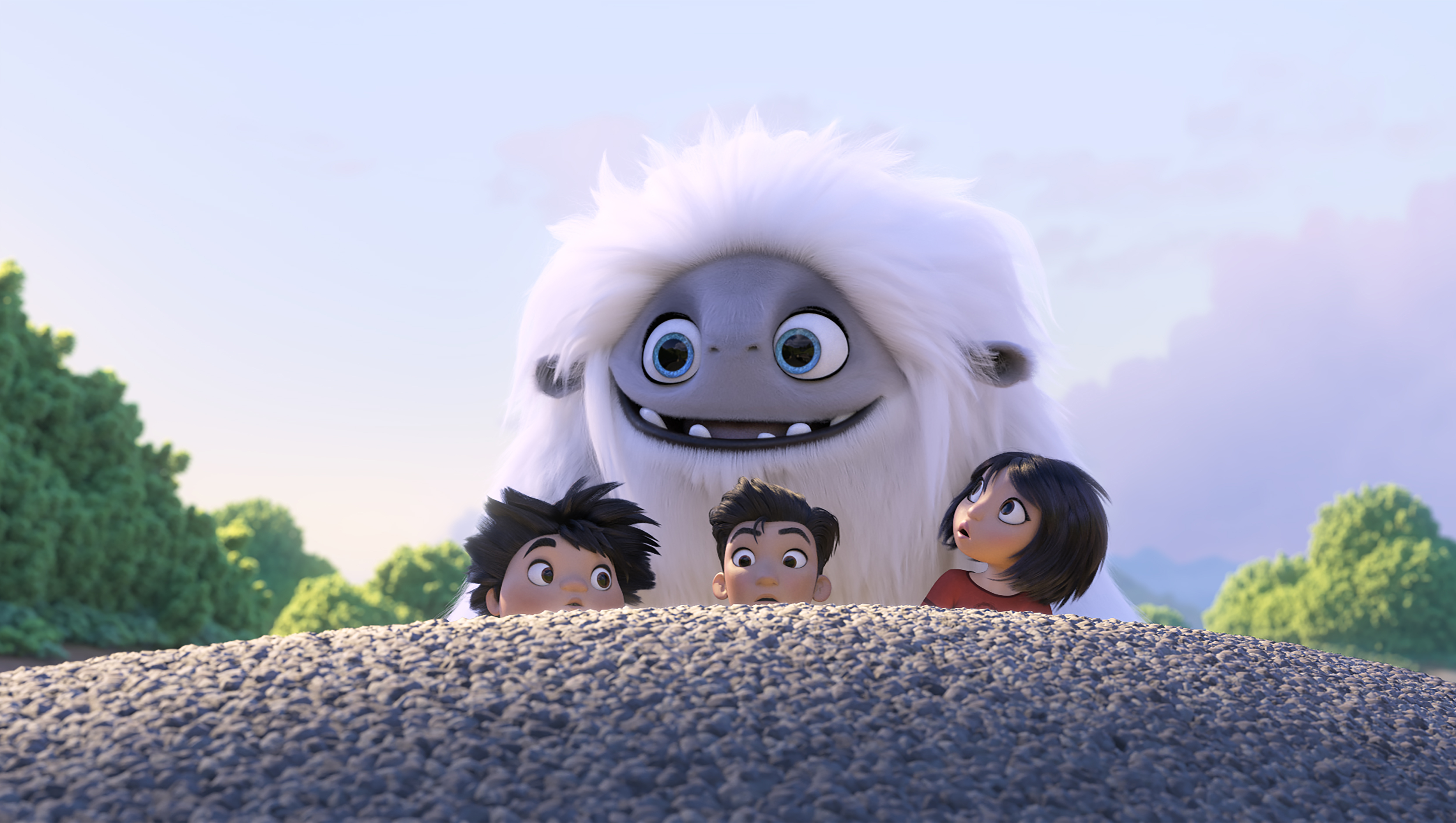 Disney and Pixar are widely known for releasing the creme de la creme of animated feature films thanks to their creative storytelling, lovable characters, and stunning animation. Abominable, the latest film from mouse house rival DreamWorks Animation. It is the studio’s second animated feature this year, and one with the potential to give Pixar and Disney a run for their money this awards season.

Yi (Chloe Bennet) is trying to find her place in the world after the death of her father. She keeps herself busy by working a series of odd jobs during the day, returning home late at night. One afternoon, as Yi is playing her father’s violin on the roof of her apartment building, she discovers a small Yeti in hiding. The frightened Yeti, who becomes known as Everest, is trying to make his way home after escaping from the clutches of Mr. Burnish (Eddie Izzard) and Zoologist Dr. Zara (Sarah Paulson). Determined to get Everest back to his family, Yi, with the help of her neighbors Jin (Tenzing Norgay Trainor) and Peng (Albert Tsai), embark on a cross-country journey from Shanghai to Mount Everest. 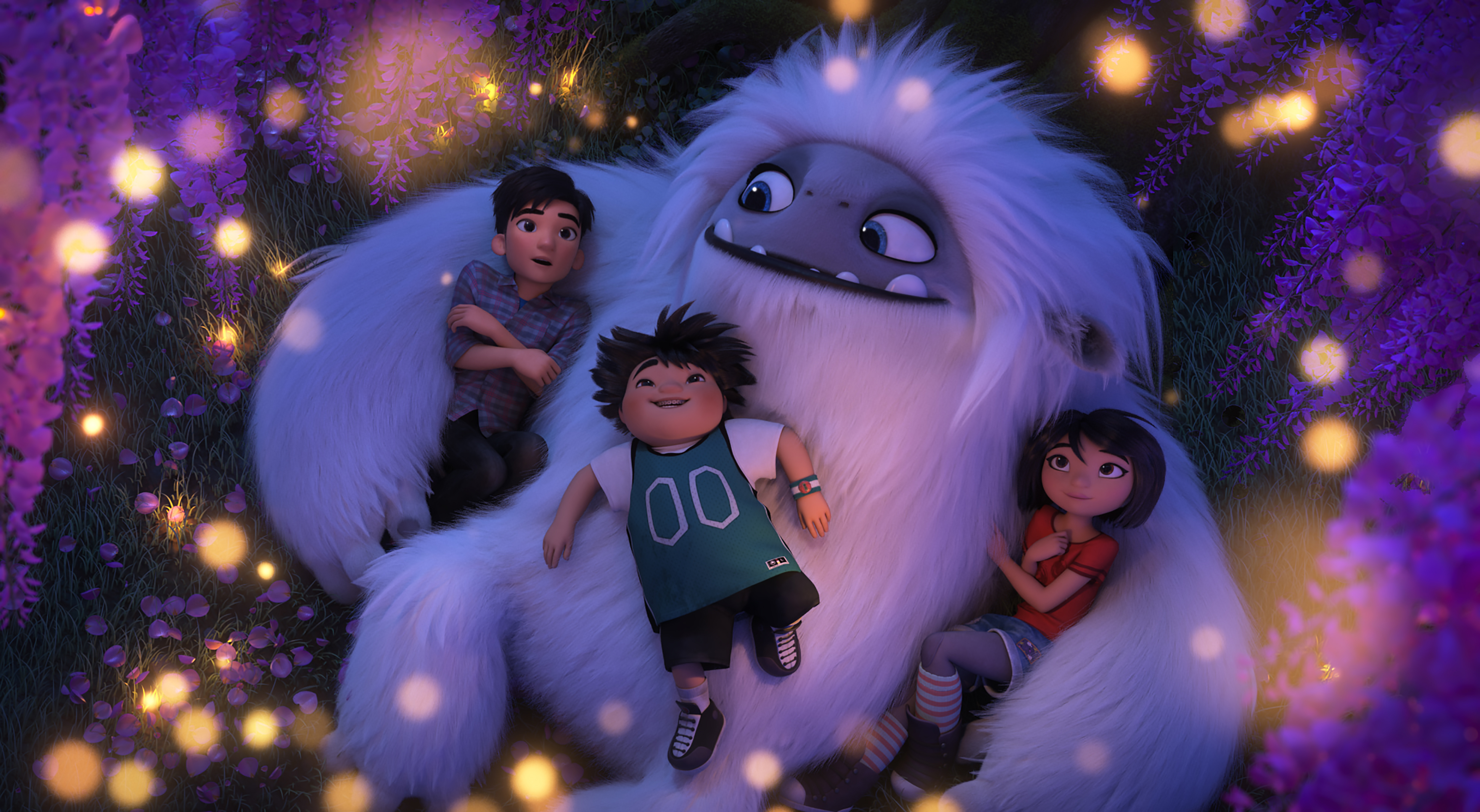 On the surface, Abominable may seem like a cute little film about a yeti trying to get home but underneath the cuteness is a compelling and beautiful story about loss and grief told through the perspective of an Asian teenage heroine. Through the journey to get Everest back home, Yi begins to heal as she learns how to cope with the loss of her father. These complicated themes are handled perfectly yet delicately.

The payoff of Yi’s journey is emotionally effective, thanks to Culton’s script taking the time to develop her character. While there are certainly hints of Coco sprinkled throughout Abominable, this is the first time in nearly a decade I can recall an animated film with such a complex and well-rounded female character.  This factor alone makes Abominable something special.

Culton and the animation team at DreamWorks have truly outdone themselves with the visuals found throughout this film. From the stunning city shots of Shanghai to the multiple awe-inspiring sequences where Everest uses his powers to manipulate nature, all of these scenes are brought to life with beauty and attention to detail. Near the end of the film, there is a scene where Everest takes Yi to a location her dad wanted her to see. She begins to play the violin, and as she plays, the flowers start to grow around her. This scene is not only visually stunning but emotionally compelling because it combines the power of story, music, and visuals. It is hands down one of the best scenes in the film and absolutely stunning to see come to life. 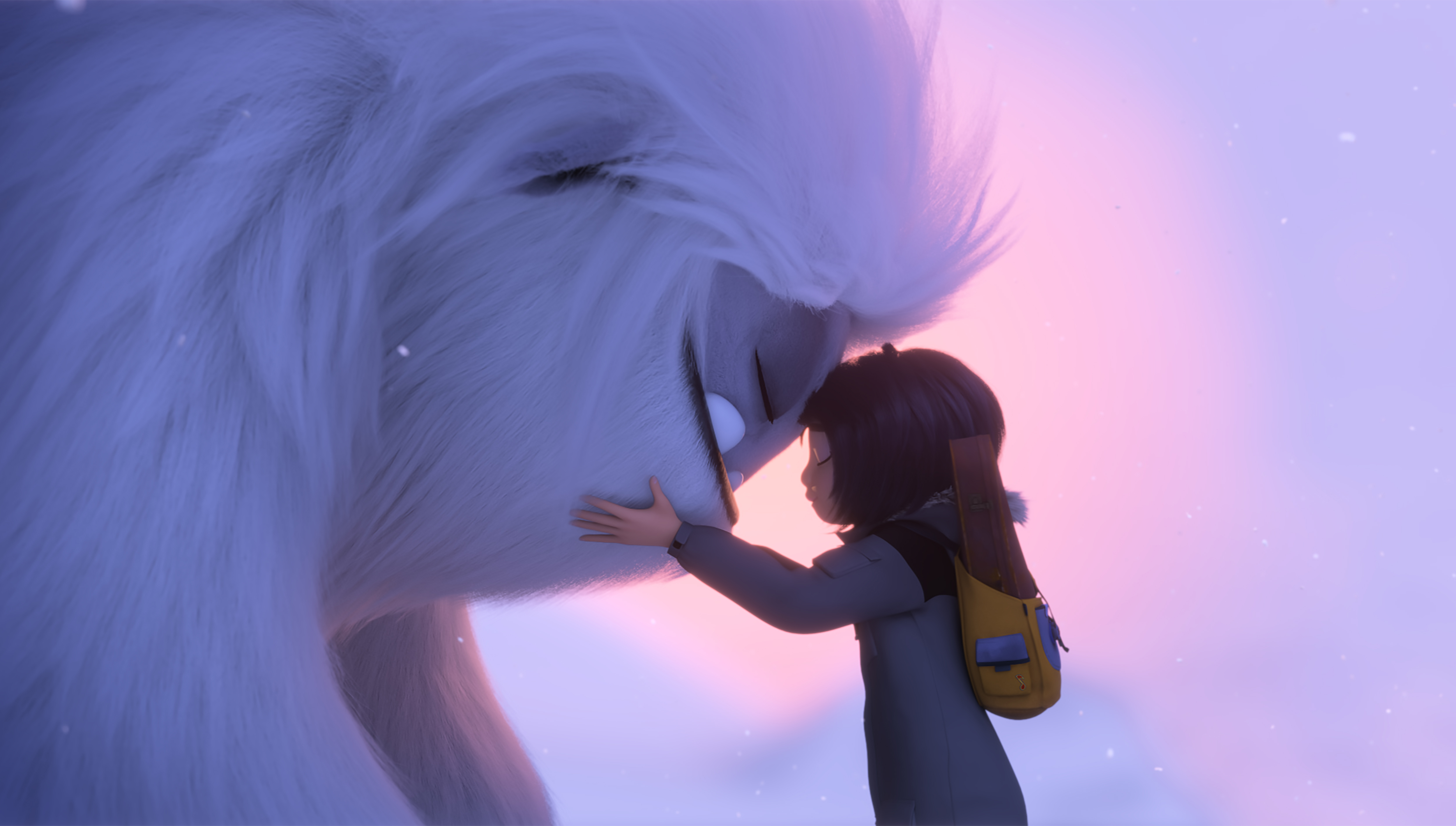 While this story takes place in China and features mainly Asian actors, there is no mention of culture at any point in the film. This makes the film that much more powerful because it isn’t being sold to audiences as a film about culture but rather a family film that just so happens to be about an Asian family. Culton gracefully incorporates Asian culture into the movie by telling a story that embraces universal themes with characters that are very relatable to everyone.

Abominable is Culton’s second animated feature film as a director and her first as a screenwriter. I applaud Culton for not being afraid of challenging her audience.  While this film does feature an adorable yeti, the story isn’t afraid to address topics that younger viewers won’t truly understand. I appreciate movies that have the potential to spark a conversation between a parent and their child. While things like loss, grieving, and hiding your feelings may not be the easiest things for a child to comprehend, they are important topics that should be discussed.

With the perfect amount of humor and heart, Culton has created a beautiful film that celebrates life while accepting loss. You will laugh, you will cry, but most importantly, you will be reminded that life is an unpredictable adventure that is what you make of it. Irresistibly adorable and magically delightful, Abominable is the perfect family film for the fall movie season. 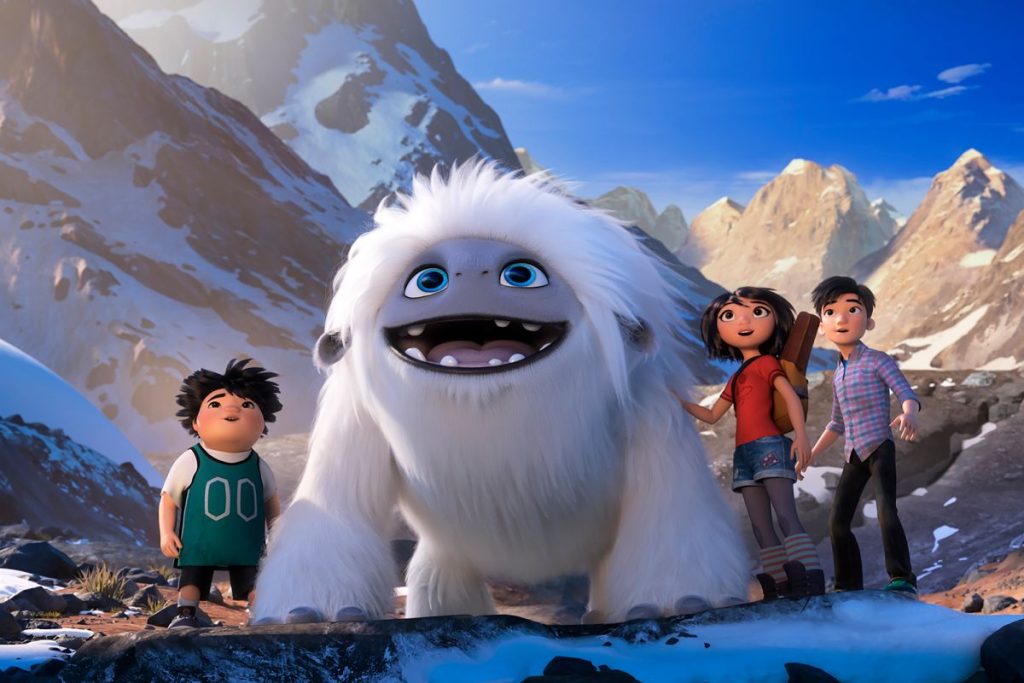