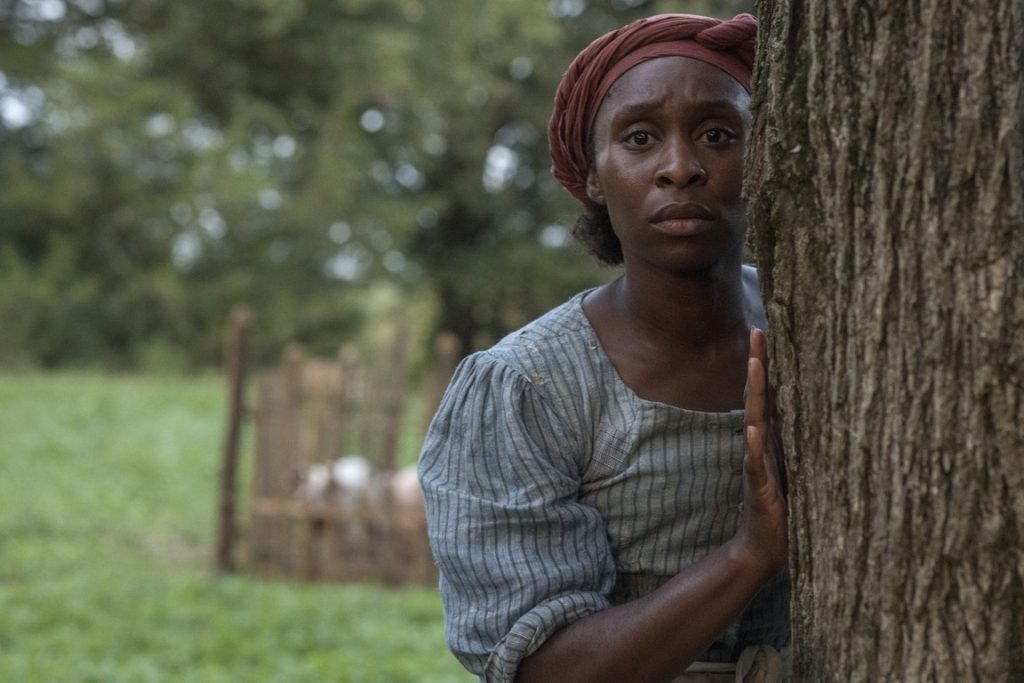 Not that everything needs to be a franchise, but Harriet indeed showed promise of leading to more. Structured more as an adventure film than a traditional biopic, the mixed bag approach to telling the story of Harriet Tubman plays a lot better when thinking of it as a superhero origin story. But perhaps the audience is more into seeing cinema and not a 19th-century theme park when it comes to the first feature film based on one of America’s most significant heroes, who went on to inspire generations of black people struggling for equality and civil rights.

Seriously, is there a more proper way to handle the life of Harriet Tubman in a single two-hour film than there was when it came to Nelson Mandela or any other number of historical figures? There are standouts, of course, usually films that understand how to properly narrow down such a figure to a critical moment in their life, as opposed to weighing in on them from beginning to end. For Tubman, however, I think awareness is playing a role in the nature of this feature.

As mentioned, Harriet is the first feature film to tackle this notable figure in history. That means audiences were able to see movies about the woman who invented the Miracle Mop and the man behind intermittent windshield wipers before an influential American abolitionist, political activist, and genuine action hero. Priorities aside, I believe there to be a purpose in having a film such as this ride the line of being, frankly, quite generic in terms of how to delve into her story. 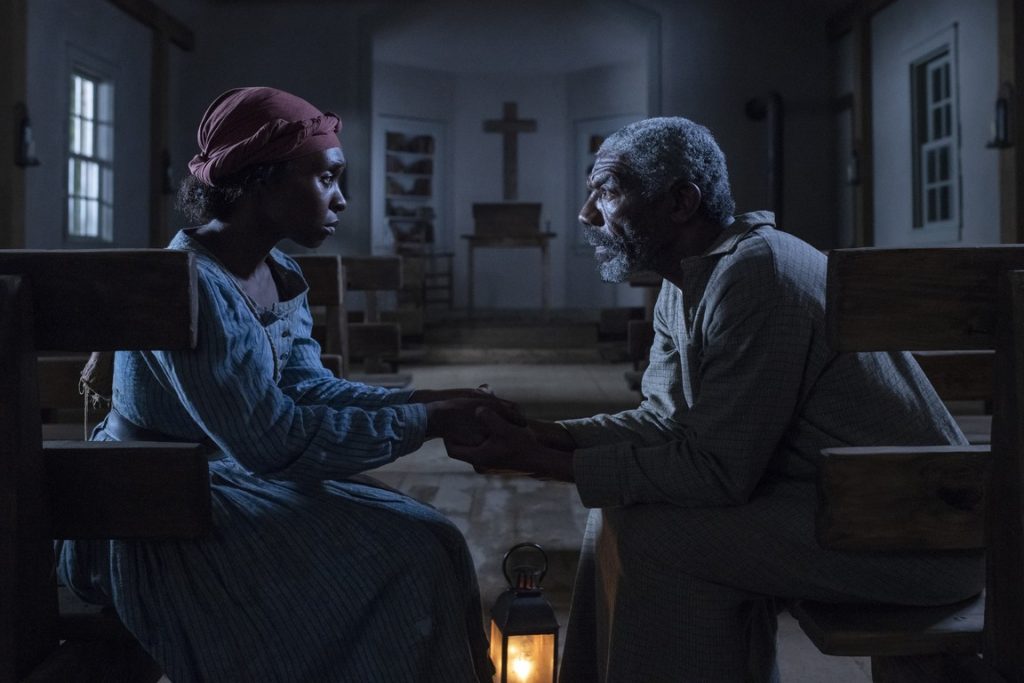 If audiences can celebrate The Imitation Game and The Theory of Everything for their paint-by-numbers (and semi-inaccurate) approach to telling the stories of the lives of the individuals involved, only to be met with lavish praise and awards, this seems like the time to continue going all-in for biopics spanning beyond troubled white men who overcome adversity (among others). All of this in mind, there is something notable about Harriet using a basic structure that skews closer to the origins of Steve Rogers than John Nash.

Cynthia Erivo stars as Harriet Tubman, who begins the film still a slave, known as Minty to her owners and family alike. Already married, and in possession of the documents proving she and the rest of her family should be free, there’s still no way a slave owner is going to allow his workforce to leave. She does manage to escape though, making her way from Maryland to Philadelphia, and finding sanctuary with William Still (Leslie Odom Jr.) and Marie Buchanon (Janelle Monáe). From there, the film moves from this escape to Tubman’s role as a Civil War spy.

The most evident winning element for this film is Erivo as Tubman, who broke out in 2018’s back-to-back releases of Bad Times at the El Royale and Widows, following her Tony Award-winning work in The Color Purple. She who brings a soulfulness to the character. 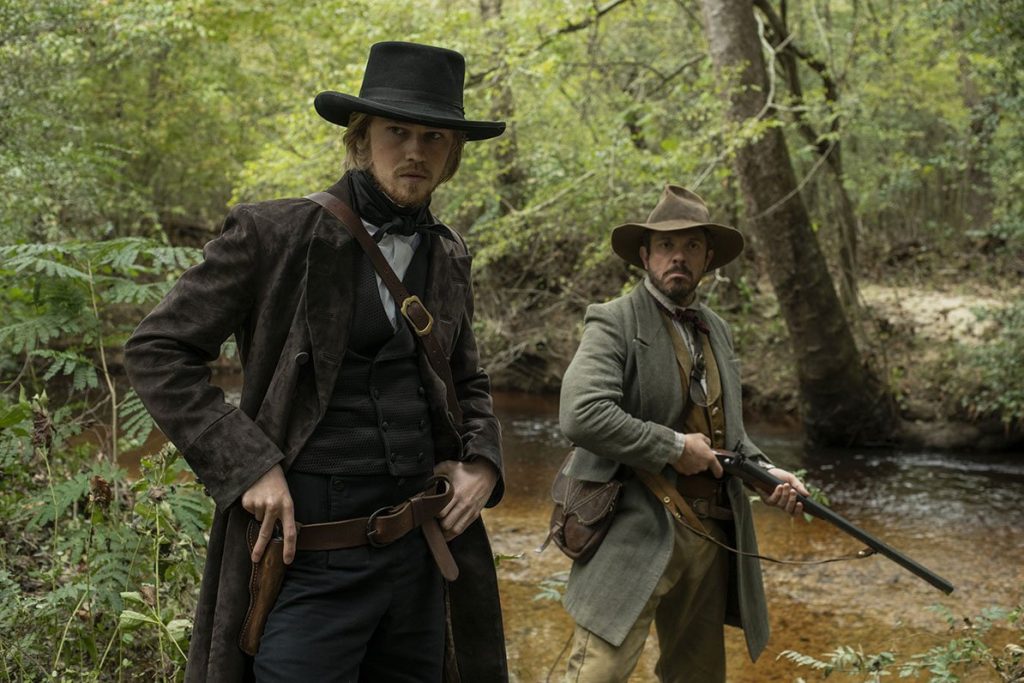 The rest of the cast is fine, if mostly interchangeable (though Monáe, and Clarke Peters and Vanessa Bell Calloway as Tubman’s parents, have their time to shine), but Erivo brings life to the role of a women willing to put her life on the line for not only her well-being but the greater good. It’s an important aspect to keep track of, as the film does well enough tracking the growth Tubman has in being more confident and capable, as the film moves forward.

I wish less time were spent on Joe Alwyn’s Gideon Brodess, the son of Tubman’s slave owner, who becomes master of his plantation and the film’s main villain, once Tubman escapes. For all the urgency that comes with Tubman’s actions, having to keep track of what her adversaries are going through diminishes the chance to dig deeper into Tubman’s efforts as the woman who chose to keep coming back to lead hundreds of enslaved individuals to freedom.

Harriet is directed by Kasi Lemmons, who’s terrific debut film, Eve’s Bayou, ideally would have allowed for more a significant output in the years since. Lemmons co-wrote the movie with Gregory Allen Howard, the screenwriter behind Remember the Titans. Between these two, I wonder why a more focused film could not have emerged, even while relying on standard tropes for the structure of this feature. As it stands, there’s clearly a lot of sentimentality working as a way to smooth over some of the film’s rougher edges. 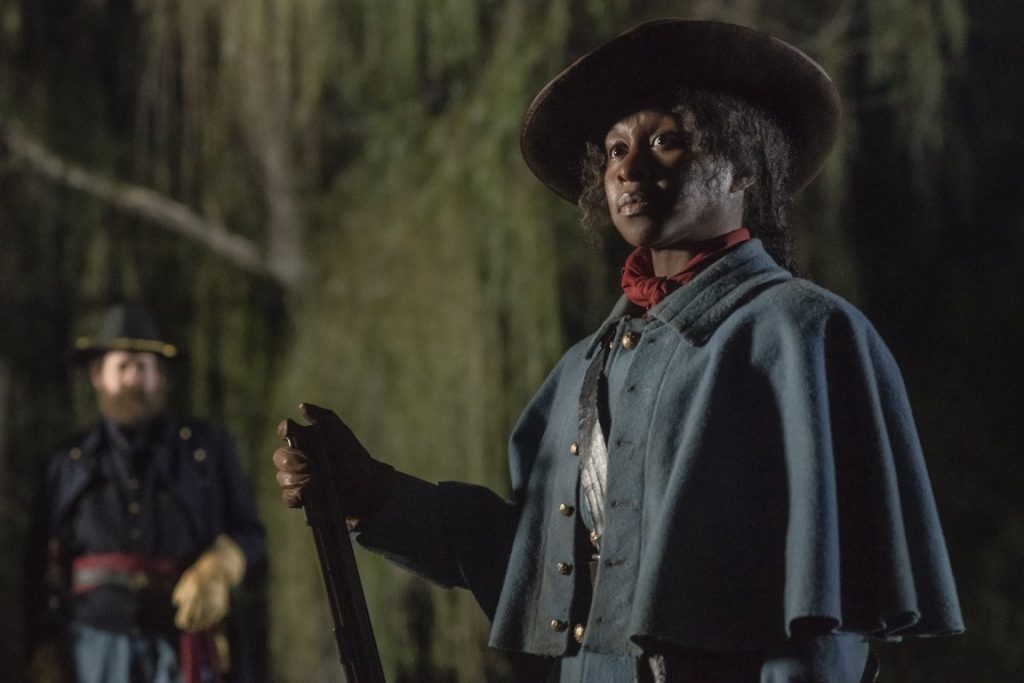 With this in mind, is following a formula the worst offense? There are other spots of trouble, including pacing issues and the threat of looking too much like a made-for-TV movie at times, but I keep coming back to the film’s intent. This may be a film about freeing slaves, but it’s not a slavery movie. Lemmons has no interest in showing audiences more cinematic examples of lynchings, whippings, etc. This is a film about a hero and a key figure from the Underground Railroad. It would have been nice to have these journeys up and down America feel more like the 100-mile treks they are supposed to be, but the film already rides the line of being too repetitive.

As a whole, Harriet comes together more than it doesn’t. Erivo delivers a strong lead performance, and the film is never less than engaging. Making one two-hour feature to cover the adventures of an escaped slave-turned-rebel leader is a daunting task, I suppose, but the fact that an audience can now see a version of this story on the big screen, along with other formulaic biopics is nothing to look down on. Harriet may not have transcended the medium or expectations in any way, but’s decently conducted. 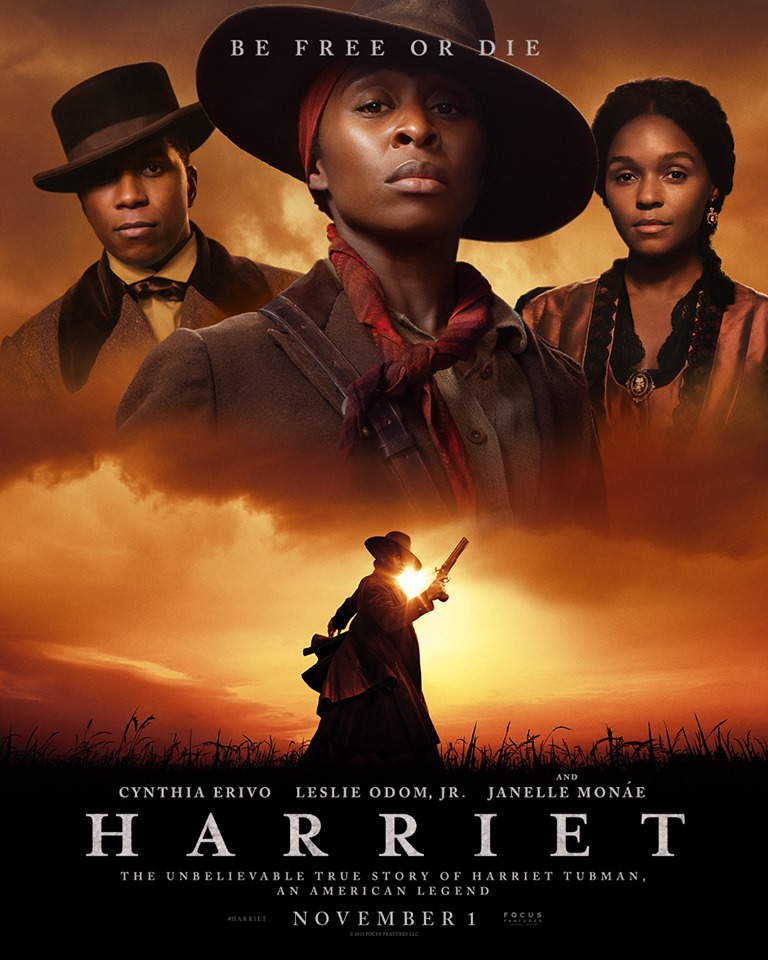 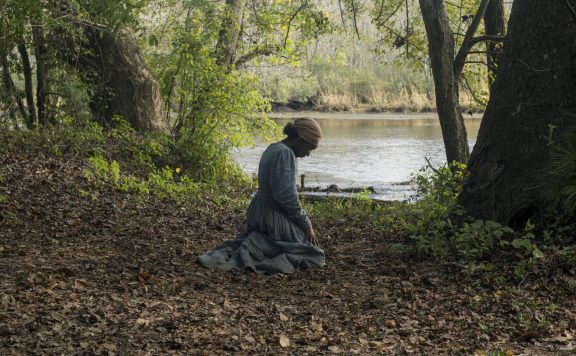 TIFF 2019 Review: Harriet Is Formulaic When It Could Have Been Great
September 12, 2019