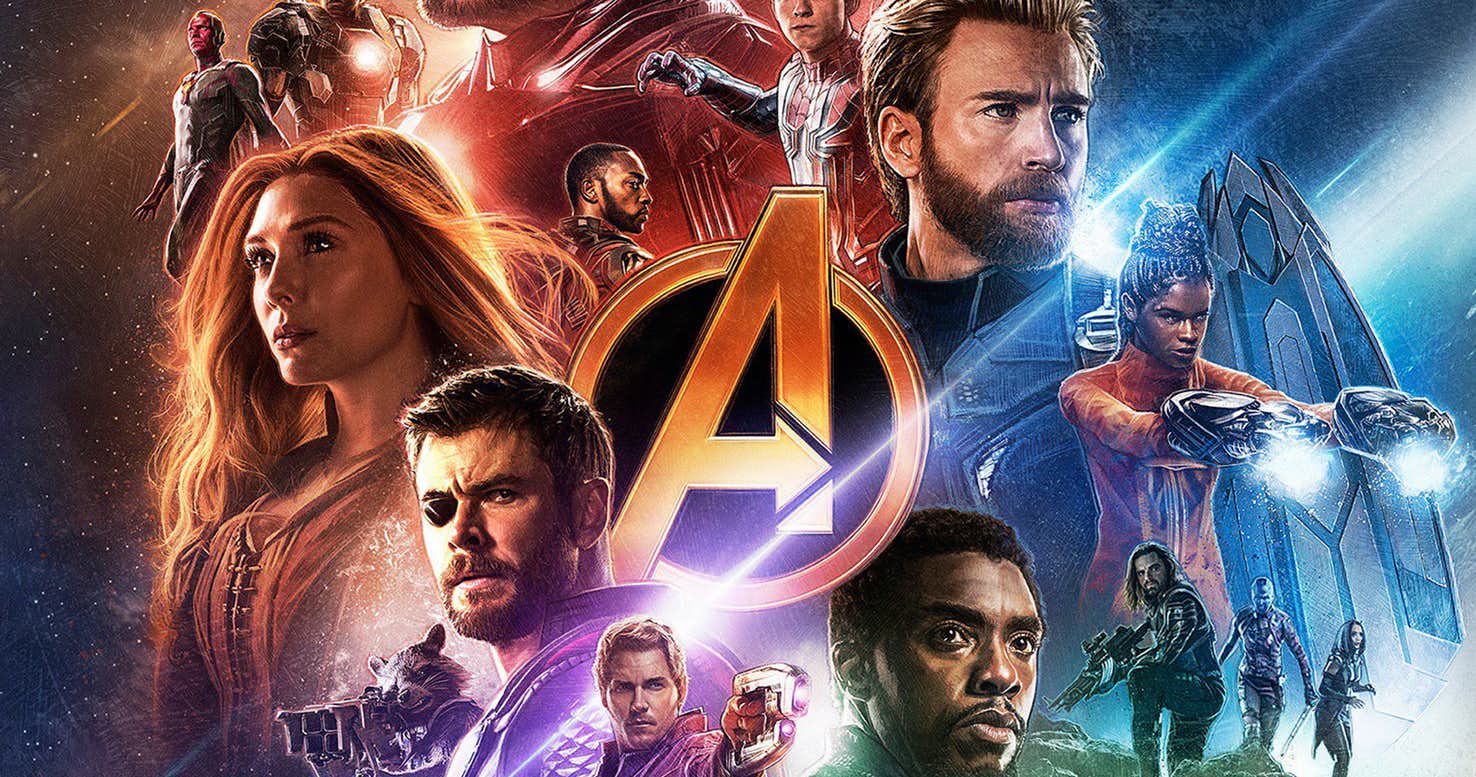 Over the years, cinema has had its fair share of projects deemed unfilmable. Skeptics believed an adaptation of the beloved graphic novel Watchmen was unfilmable. The same was said about J.R.R. Tolkien’s The Lord of the Rings trilogy. 17 Oscars later, I think Peter Jackson’s trilogy did quite well for itself. Marvel’s Avengers: Infinity War is the latest in a long line of unfilmables, culminating in over a decade’s worth of intertwining superhero films.

When the mid-credits scene hit during the end of 2012’s The Avengers, audiences had this gut feeling Marvel was already dropping breadcrumbs towards the endgame of the Marvel Cinematic Universe. Who was this smiling purple alien? Overnight, knowledge of Thanos and the Infinity Gauntlet saga wasn’t exclusive to readers of the comics. Guardians of the Galaxy and Avengers: Age of Ultron dropped even greater hints of what was to come, building the hype engine as we were even closer to the inevitable showdown between the Avengers and the Mad Titan himself.

Earth’s Mightiest Heroes aren’t in the best shape. Iron Man (Robert Downey Jr.) and Captain America (Chris Evans) haven’t been on speaking terms since their falling out in Captain America: Civil War. Thor (Chris Hemsworth) and Hulk (Mark Ruffalo) barely survived an intergalactic apocalypse themselves in Thor: Ragnarok. Once news of Thanos’ (Josh Brolin) invasion of Earth hits, the band is forced to come back together with even greater numbers. Cue the likes of recent MCU additions such as Doctor Strange (Benedict Cumberbatch), Spider-Man (Tom Holland), Black Panther (Chadwick Boseman) and the Guardians of the Galaxy to join the ranks.

The superhero roster is ridiculously enormous (and not everyone’s even in the film either), which leaves Avengers: Infinity War to divide them into different groups across the galaxy. The mission is still the same – don’t let Thanos obtain all six Infinity Stones. Putting all six of those color-coded rocks together could potentially make Thanos the greatest force to be reckoned with. If you’ve religiously kept up with the MCU so far, you have a pretty good idea where the first five are located. Number six of course, is a spoiler.

Unlike The Avengers or Captain America: Civil War, Infinity War spends little time on heroes learning how to co-exist or clashing egos getting in the way of the bigger picture. Instead, our two dozen protagonists realize there’s greater fish to fry with minimal down time in the process. From scene one, this non-stop summer thrill ride takes off and never looks back. Infinity War boils down to one action sequence after another with little to zero character development. There’s more focus on relentless spectacle than characters we’ve cared about for the past decade. Recent breakout favorites like Black Panther and Spider-Man are more like supporting players in this endless sea of supers. But then again, we have a foundation of 18 films that can excuse a bit of this sacrifice.

At 149 minutes, the Russo Brothers transformed Avengers: Infinity War into a crucial chapter that’s both overstuffed and ironically short-changed at times. With another good 20-30 minutes, the screenplay by Christopher Markus and Stephen McFeely might have been allowed to breathe more effectively. Markus and McFeely have this tendency to inject some speedy recap exposition from time to time. Moments in Guardians of the Galaxy and Thor: Ragnarok are referenced in casual conversation, serving a slight purpose besides connecting a decade’s worth of dots. Another hefty portion of Infinity War is in its comedic beats. For a film riding the line of a potential universal apocalypse, there are countless jokes and quips throughout that work wonders.

Originally, Avengers: Infinity War was announced as two parts, which made complete sense due to its massive scope. Surely cramming two films worth of game-changing material into one would’ve been franchise suicide. You rang, Batman v Superman? Fortunately, Avengers 4 remains the next major goalpost in the MCU to answer many of Infinity War’s burning questions. Marvel’s secrecy about the project will fuel even more speculation between now and next May. Positive or negative, Infinity War will have audiences talking for a very long time.

Where Infinity War plays to its strengths is with its main villain, Thanos. Josh Brolin’s purple baddie has undoubtedly joined the ranks of Killmonger (Michael B. Jordan) and Loki (Tom Hiddleston) as a surprisingly dimensional villain. While he’s not up to the levels of the Heath Ledger’s Joker upstaging Batman in The Dark Knight, his character matches pound for pound in terms of importance. The Russos do toss in a shocker here and there to keep the turmoil engaging.

Did Avengers: Infinity War live up to a decade of hype? While it does scream ambitious, epic blockbuster at every turn, this loaded chapter misses its target of becoming a genre classic. It’s a pivotal puzzle piece in the MCU, just not the defining one.