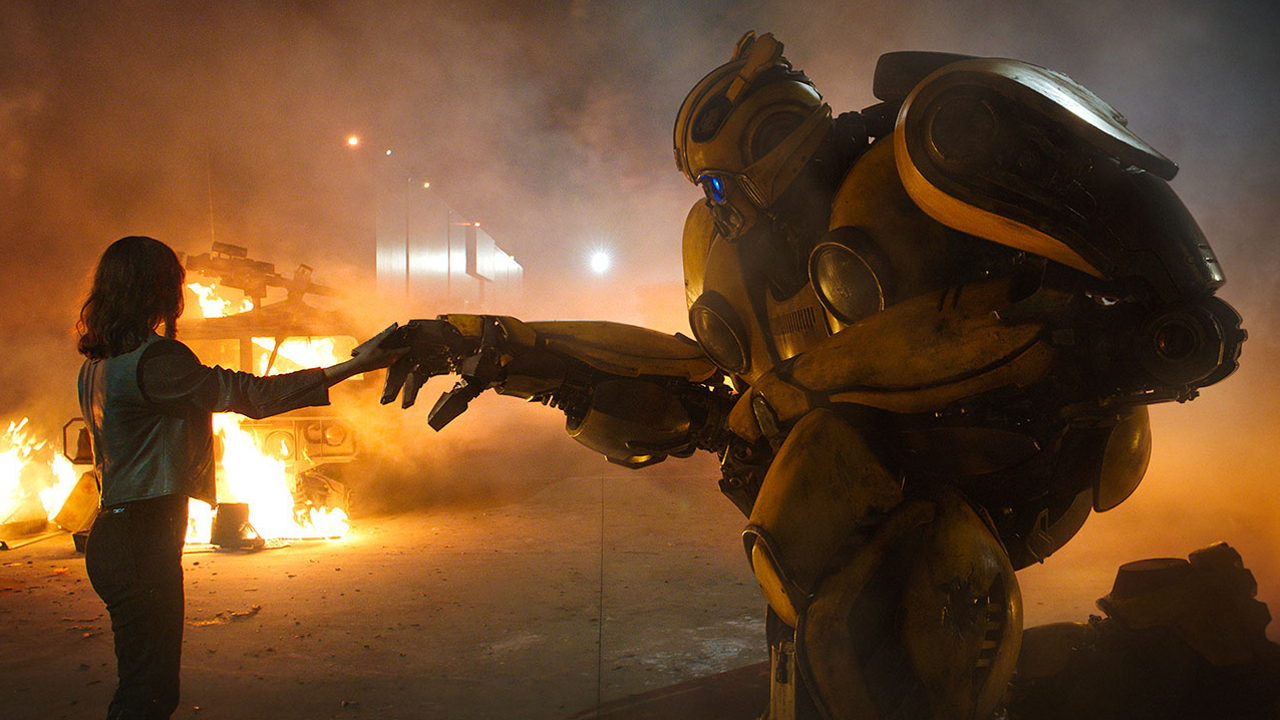 ‘Bumblebee’ is Much More than Meets the Franchise Eye

Transformers: The Last Knight was the final straw as the live-action franchise practically collapsed on itself a year ago. After five films, Bayformers never recaptured the surprising, summer fun found in the 2007 original. Resorting to ludicrous run times, raunchy humor and explosions galore, it was time to roll out and as far away as possible. Bumblebee welcomes the Transformers faithful back with open arms, cruising on simplicity, nostalgia and even a bit of heart.

Set 20 years before the first film, the endless war between Autobots and Decepticons rages on. In the midst of battle, young Autobot soldier B-127 escapes, finding refuge on Earth. After a showdown with the military, B-127 lands up in a San Francisco junkyard, disguised as a beat-up Volkswagon Beetle. As fate would have it, junkyard regular Charlie Watson (Hailee Steinfeld) is in search of her first car just in time for her 18th birthday. Like the first film, the bond between human and machine begins as greater threats approach Earth.

Under a new vision, Bumblebee goes back to basics, becoming the Transformers film we’ve needed for nearly a decade. Michael Bay stays on as producer, but hands the reins over to Kubo and the Two Strings director, Travis Knight. Knight zones in on a more heartfelt coming-of-age story over any sort of explosive spectacle. Steinfeld’s Charlie is at a crossroads in her life. Much like her roles in True Grit and The Edge of Seventeen, this role hits home for the young actress. She’s still feeling a void since her father’s passing. Charlie’s mother (Pamela Adlon) and brother (Jason Drucker) have moved on, frustrating her. Her friendship with Bumblebee aids in an escape and way to heal those wounds. Plots beats resurface, though the dynamic demands more interest from viewers. It’s a different sort of friendship than the one Bumblebee had with Sam Witwitcky (Shia LaBeouf) for three films. Though Bumblebee is treated more as an E.T. or Iron Giant in this rebooted prequel. Unlike other origin stories this year, the burning questions about Bumblebee’s beginnings on Earth hold greater weight.

SEE ALSO: Bumblebee Review: The Fast and the Feminist

Set in 1987, it’s no shocker Bumblebee works the recent nostalgia boom. Like Netflix’s Stranger Things, the prequel is littered with time-appropriate pop culture references. Remember ALF? Hot Dog on a Stick? How about jamming out to some Bon Jovi, a-ha or Rick Astley, while you’re manually rolling down your car window door? There’s no mistaken we’ve hooked up to an 80s jukebox here. There’s one ballad that sneaks it way into the film, which’ll put a hearty grin on Gen 1 faces. The character designs are simplified as well. Yes, we’re back to the Gen 1 looks of 1984. Franchise favorites, Optimus Prime and Bumblebee are blockier and less detailed, placing homage first over hundreds of car parts changing shape.

Like the Bay installments, Bumblebee is heavily centered around humans, but the end result is hardly exhausting. Reeled in at under two hours, Bumblebee is self-aware of its limits. With previous installments clocking in up to a whopping 165 minutes, this is a much-desired change of pace. Knight and screenwriter Christina Hodson streamline the adventure, leaving our heroic Autobot to battle only two Decepticon enforcers. There’s simply more confidence and care taken with Bumblebee. No longer are the action set pieces overextended and incoherent. Even the military led by WWE headliner John Cena don’t even bring out their big guns in their pursuit of Charlie and Bumblebee. Again, that’s probably for the best. Though double takes are absolutely required when seeing the squeaky clean wrestler antagonize our heroes with a silly edge.

Bumblebee has somehow found a way to crawl out of the decade-plus Transformers junkyard left by Michael Bay. For once, audiences may actually know what an undeniably fun and exceptionally charming Transformers film might look like. “More than meets the eye” takes on much more meaning. 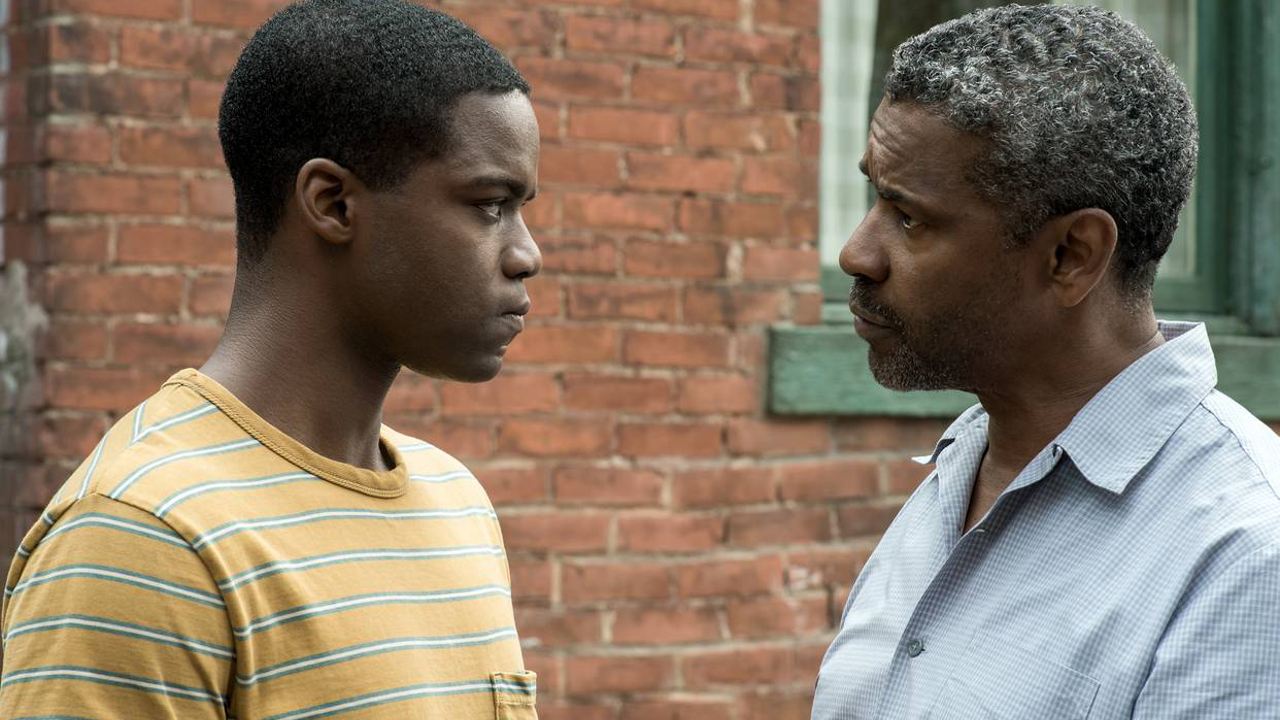