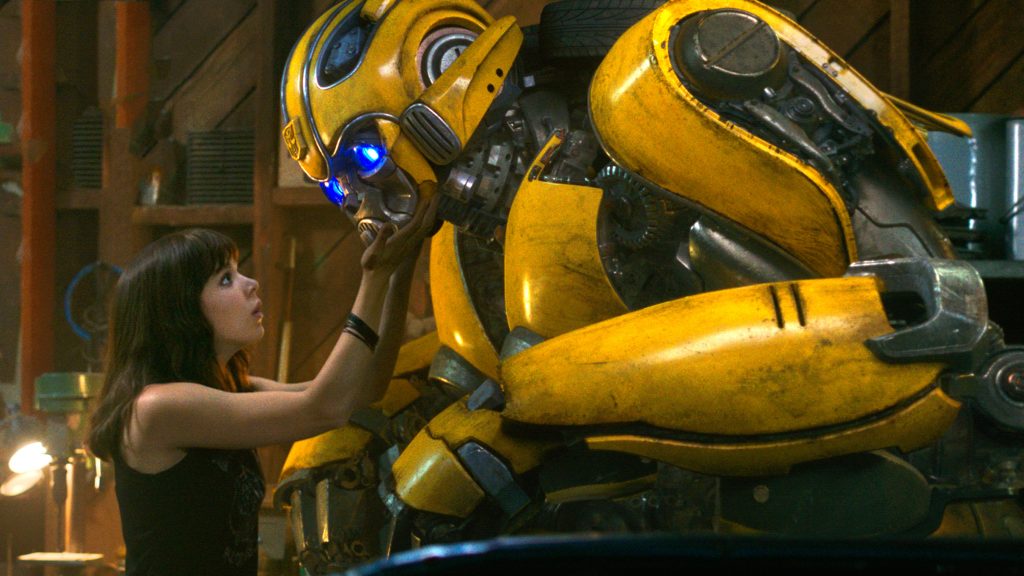 Even as one who spent ten years finding positive things to say about the Transformers series, Michael Bay’s Transformers: The Last Knight almost broke me. Taking all the wrong cues for the sake of building a cinematic universe, it felt like this alien robot franchise was in need of a factory reset. But was there more to do with this series? Bumblebee proves there’s still plenty of gas in this franchise, as a refreshing approach to the series, along with fresh blood behind the camera, has gone a long way in turning this spin-off/prequel/soft reboot into a series-best entry.

Automatically, it could seem like I am just piling onto the pile of praise a non-Michael Bay Transformers was likely to get, however strong that approval may be, but there’s more to it. Along with being one who sees the art in many of Bay’s films, don’t forget, the original 2007 film was given decent critical praise at the time. The sequels have their ups and downs, but there has been a lot to admire in how far those films pushed visual boundaries thanks to the work done by ILM. Editing those films may have seemed like a nightmare proposition, but there’s a dedication Bay had that I could admire, even if his aesthetic isn’t for everyone (Revenge of the Fallen’s IMAX-shot forest battle is still a series highlight).

Bumblebee doesn’t head in an entirely new direction, as this is the 6th film about transforming alien robots who eventually have epic earth-based battles. However, with director Travis Knight (president and CEO of the fantastic stop-motion animation studio Laika and the director of Kubo and the Two Strings), and writer Christina Hodson, there’s a new dynamic in play that separates Bumblebee from most of the worst tendencies found in the previous Transformers movies. 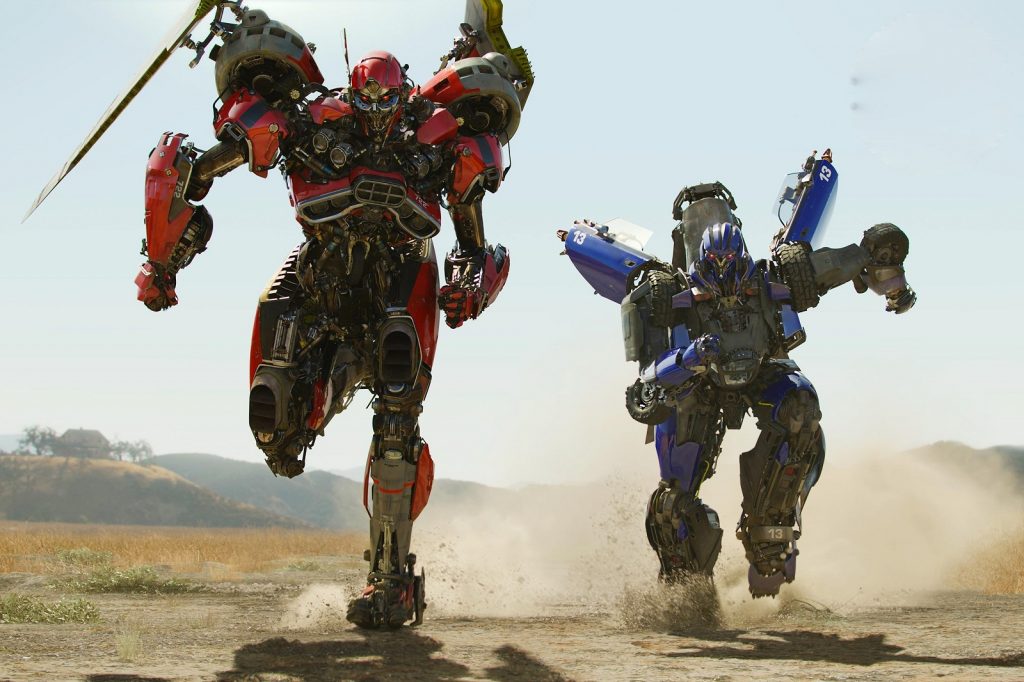 Gone is the aggressiveness that pushes an audience forward with so much momentum, without much in the way of character or story to grasp onto. Hyper-real visuals are saved for action moments that truly require them. The sense of humor fit for mainly one age-group (or mindset) is dropped in favor of universally appealing elements. Bumblebee is a Transformers movie that captures an appropriate spirit good for all the kids and adults who appreciate these toys and characters and see something special in having them come to life.

Taking many notes from The Iron Giant as well as a few Amblin films (always fitting, as Steven Spielberg has held onto an executive producer credit since the beginning), Bumblebee brings things back to the 80s (with plenty of needle drops to go with it). Following an explosive prologue set on Cybertron, sure to make Transformers geeks go wild with all the visual references to the original Generation 1 robot designs, our focus shifts to two main characters. One is Charlie Watson (Hailee Steinfeld), a teenage girl on the edge of eighteen, who’s an aspiring mechanic and in need of a car. The other main character is Bumblebee, a young Autobot who is in hiding on earth after losing his voice and memory, with evil Decepticons looking for him, in hopes of finding info on the whereabouts of Autobot leader Optimus Prime.

The drive of the plot is the least interesting, as we’ve seen this play out before. Good robots are trying to stay away from the evil robots, but it will boil down to a big robot fight, with the fate of the world at stake. There’s enough to admire in how director Knight stages the action sequences. This is especially the case since ILM has done plenty with Transformers at this point, but with only a few robot characters to focus on, there’s less of a sense of chaos this time around, regardless of how long some of these battles go on. One can also admire the stripped-down look of these giant robotic characters, as they are less involved than the gear-heavy versions in the Bay films. 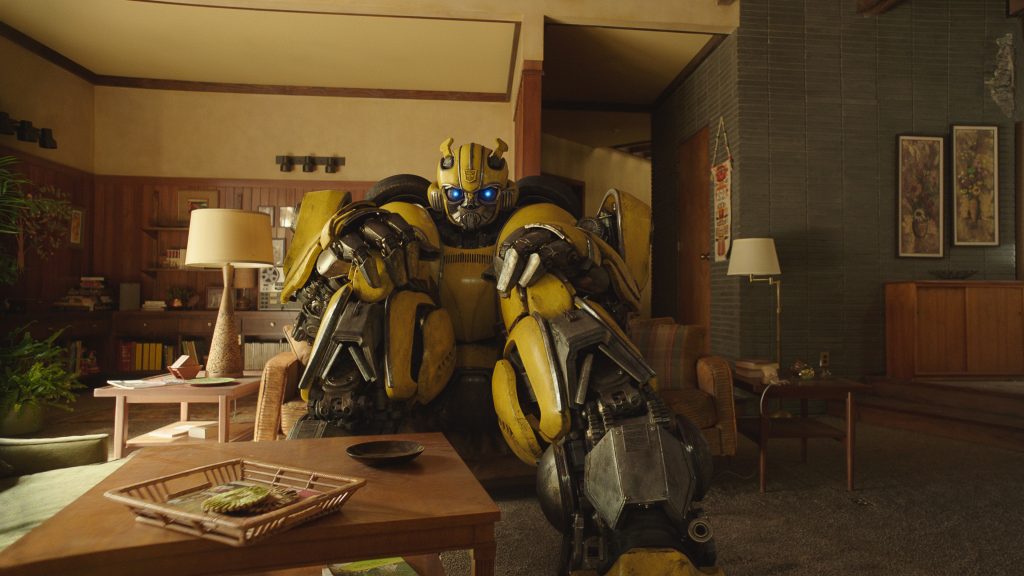 If the action is what a viewer is looking for, this film has it. However, Bumblebee is also a film that takes time to breathe. Even while being, on average, 25 minutes shorter than the previous Transformers movies, this film is paced more deliberately and works because of it. Taking time away from action-based spectacle means we can get to know the characters, appreciate the bonds that form, and have fun seeing a sense of wonder fill the screen, as a young woman befriends a robot.

While Bay’s films were full of talented character actors such as John Turturro and Frances McDormand doing what they could with their very shallow roles, Bumblebee has a solid cast who all have their chance to shine. Steinfeld is quite good as Charlie, resourceful, energetic, and in a challenging time of her life, given what we learn about her character. Jorge Lendeborg Jr. lends fun support as Memo, the boy next door, with a crush. John Cena plays a government agent with a surprising amount of depth, given where he starts in the film, why he becomes an enemy to the Transformers, and where this story ends for him. 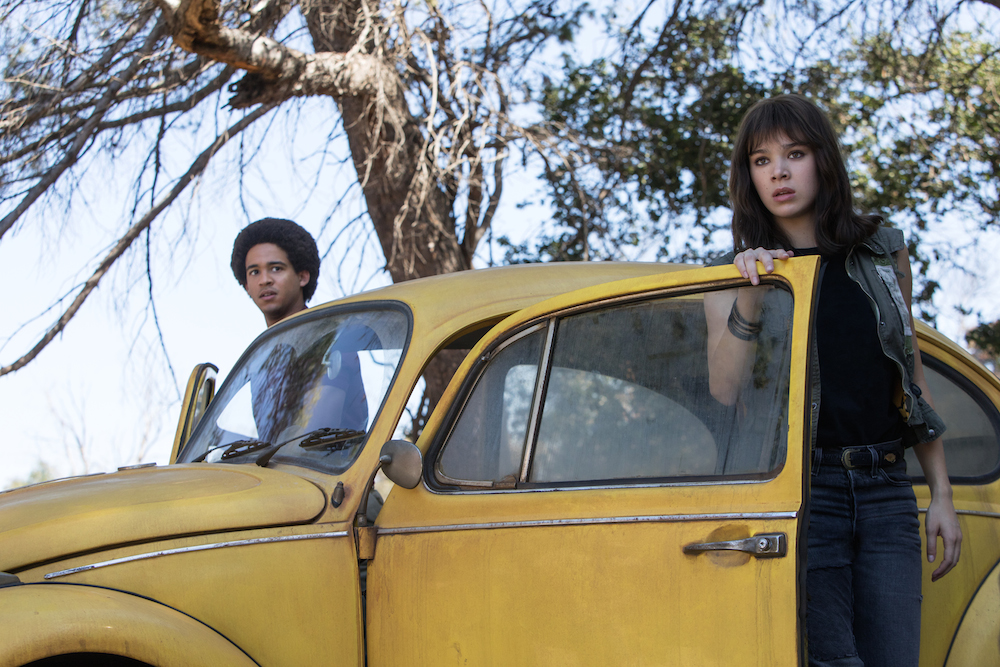 Taking out the heavy machismo and ultra-patriotism that equated Transformers with some confusing political analogies (given the stories being told), the simplicity goes a long way in not having the viewer concerned with the vast mythology associated with these films or whether or not they are the target audience. If you replaced the robots with humans, this movie would still be considered insanely violent, but it’s a lot of fun to watch. Whether focused on Charlie/Bumblebee hijinks or seeing some fun fights between Bee and Decepticons Shatter (voiced by Angela Bassett) and Dropkick (Justin Theroux), this movie delivers in a lot of ways. Bonus points are also awarded for a great moment calling out the ridiculous title of “Decepticon.”

Strangely enough, perhaps my favorite choice Bumblebee made was going from an anamorphic to 1.85:1 widescreen. That told me Knight understood what he wanted to do in depicting these robots and how they appear on screen (taller in the frame and less space around them). As big as these robots are, it makes the film feel more personal, and that’s what helps Bumblebee work. The stakes are mostly character-based, and things feel like they matter. Having the satisfaction of good-natured humor and exciting action not only comes with the territory but feels earned. For a series based on toy robots that turn into cars and jets, there’s a lot to admire in filmmakers who knew why this idea was more than meets the eye when it came to cinematic representation. 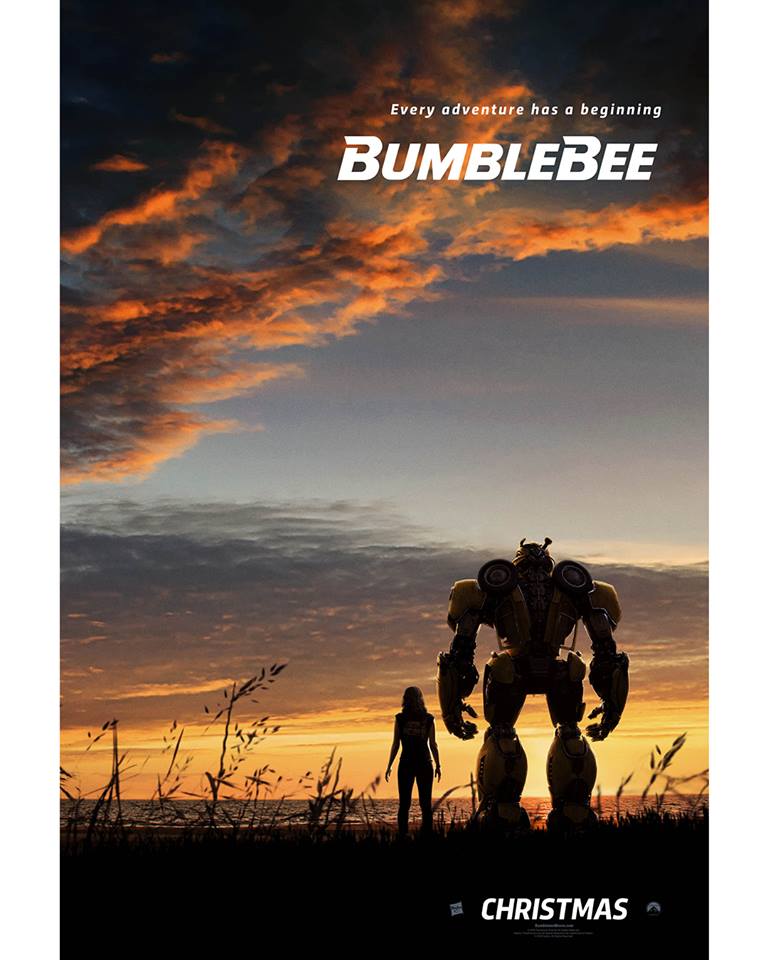