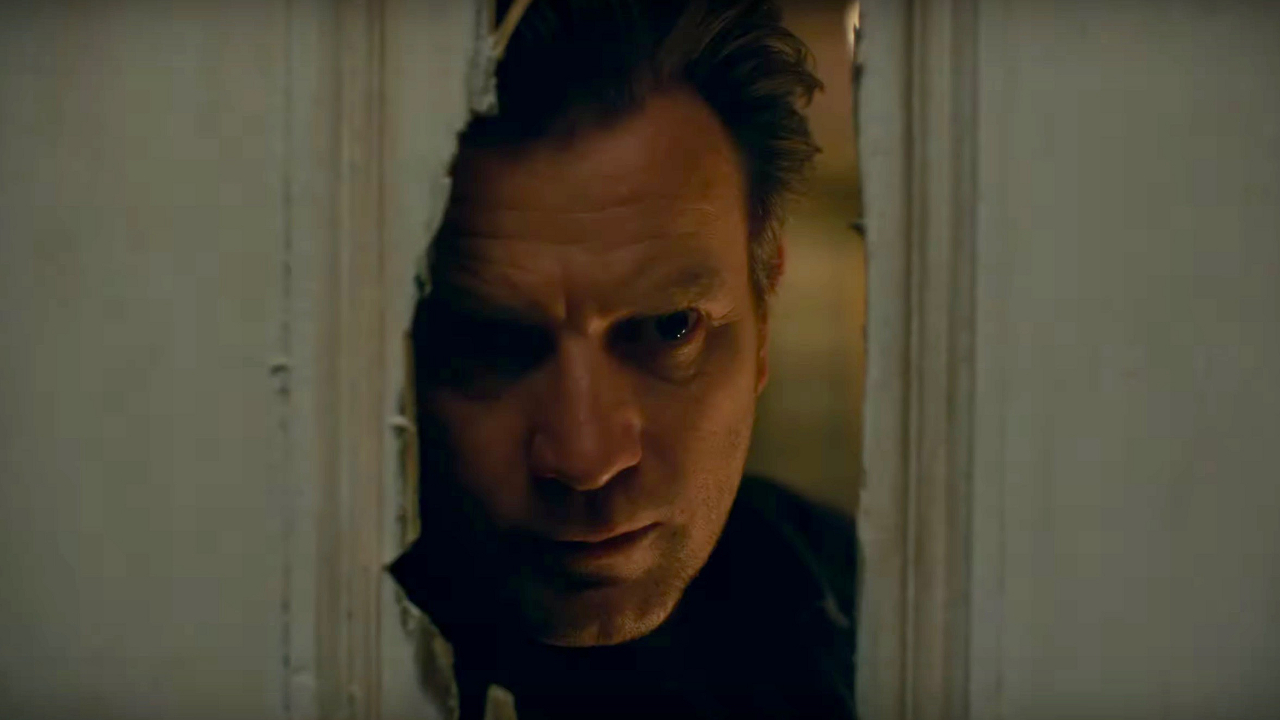 ‘Doctor Sleep’ Finds Some Balance Between Novel and 1980 Horror Masterpiece

2019 hasn’t exactly been the best of years for Stephen King adaptations on the big screen. Earlier this year, the Pet Sematary remake was dead on arrival. It Chapter Two spent nearly three hours recycling the terrors of its superior 2017 predecessor. Doctor Sleep, the follow-up to 1980’s The Shining, is the third and final adaption of a King best-seller this year. While another trip into King’s sinister world sounds intriguing, do we dare play again – forever and ever and ever?

Nearly 40 years have passed since the traumatic winter at the Overlook Hotel. Danny Torrance (Ewan McGregor) is all grown up, still plagued by the horrific events of his childhood. As adult Dan, he follows in his father’s footsteps struggling with alcohol. Hoping to rebuild his life, Dan finds solace from Alcoholics Anonymous and comforts dying hospice patients. While Dan’s never had a “normal life,” the  supernatural world pulls him back in with a vengeance. A powerful cult of shiners led by Rose the Hat (Rebecca Ferguson), target other gifted beings, including 15-year old Abra (Kyliegh Curran). After years of laying low, Dan faces his demons in order to protect the psychic prodigy.

It’s no secret that Stephen King disapproves of Stanley Kubrick’s 1980 psychological masterpiece. By adapting King’s 2013 novel, director Mike Flanagan could have disregarded Kubrick’s film with Doctor Sleep. Instead, Flanagan treats Doctor Sleep as the direct sequel to Kubrick’s The Shining, while paying respect to King’s source material. Flanagan’s faced with a tough balancing act. And while it’s not a Blade Runner to Blade Runner 2049 accomplishment, Doctor Sleep earns some merit as the spiritual successor to The Shining. When not playing into fan service moments that ultimately deviate from King’s novel, the sequel plays many of its cards on a much larger canvas. Claustrophobia and cabin fever are exchanged for a world-building narrative. As we learn more and more individuals shine, the dangers evolve in an alternate direction.

Flanagan emulates Kubrick from time to time with his haunting directorial parallels. At the same time, Doctor Sleep plays to a more contemporary hand than cerebral. Having directed Oculus, Ouija: Origin of Evil and The Haunting of Hill House, Flanagan sure knows his way around contemporary horror. Here, it’s only when Kubrick’s film is referenced do we get those suspenseful and spine-tingling moments. The newer puzzle pieces aren’t as effective, but remain functional enough throughout for its lengthy 153 minute run time. Doctor Sleep is not quite as thematically deep as Kubrick’s film. Nevertheless, we’re intrigued by new mental mechanics within the franchise’s universe. Fortunately, Doctor Sleep does surpass the other two King adaptations from 2019 with a more gripping narrative and cast of characters.

Ferguson and her True Knot cult are creepy adversaries and offer more tangible evil than an abstract hotel. McGregor is welcoming as an adult Dan Torrance. For a majority of the film, he acts as a mentor to Curran’s Abra, while dealing with his own past. Though, his performance shines brightest when tormented by the temptation of alcohol late in the film. Carl Lumbly is a delightful dead ringer for Scatman Crothers as the spectral cook, Dick Hallorann. He pops in here and there in Doctor Sleep. Still, Lumbly’s one of the film’s best casting choices. Alex Essoe and Roger Dale Floyd take over for Shelley Duvall and Danny Lloyd as Wendy and Danny Torrance in flashbacks. Though with recent CGI advancements, it’s surprising that there wasn’t a more seamless Rogue One route taken.

Shining as bright as Kubrick’s masterpiece was a near-impossible feat from the get-go. But as a modern companion piece, Flanagan’s Doctor Sleep is ambitiously acceptable.