Written and directed by multiple Oscar nominee John Logan (Hugo, Gladiator, and The Aviator), the James Bond scripter turns his sights to horror with an LGBTQ+ bent – to less than thrilling results.

Look, I’m all for representation in film, and a mostly LGBTQ+ cast and storyline in a horror film sounds fun. Unless it isn’t, not to mention, the question must be asked: who is this film for?

Taking place at a Gay Conversion camp, the story involves a bunch of gay, lesbian, trans, and non-binary teens being forced to endure being guided back to being straight – by any means possible. But guess what? There’s a masked killer on the loose, too. 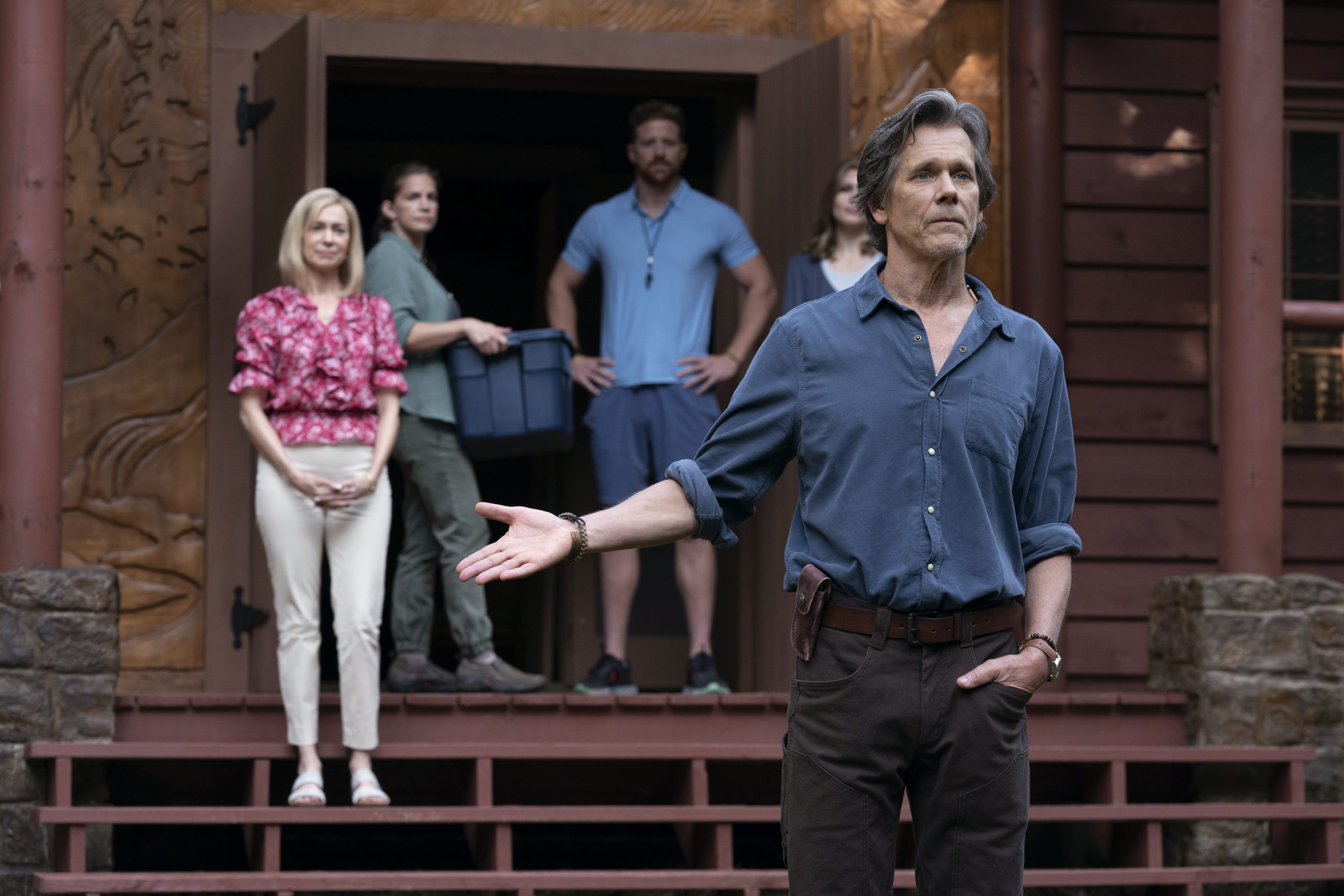 Despite a fairly cliché opening sequence with a random woman being hacked to death on a deserted road, They/Them is mostly an earnest drama about teens rebelling against straight adults trying to convince them they are “loved” but would be happier straight. Or something. Because the head of the camp, Owen Whistler (Kevin Bacon), doesn’t seem like such a bad guy. He seems accepting and open, even when non-binary Jordan (Theo Germaine) asks what bunk house they should go to since there are only girls and boys options.

At first, things don’t seem all that bad, but the true colors of the camp’s leaders start to show through. There’s Whistler’s wife (Carrie Preston), the camp psychiatrist who isn’t all that open-minded, nurse Molly (Anna Chlumsky), and former camp-goers turned counselors, the “now-straight” Zane (Boone Platt) and his wife Sarah (Hayley Griffith).

Among the camp-goers are trans girl Alexandra (Quei Tann), bi-sexual (Monique Kim), gay athlete Stu (Cooper Koch), flamboyant Toby (Austin Crute), lesbian Kim (Anna Lore), and twink Gabriel (Darwin del Fabro). Basically, most of the LGBTQ+ rainbow is represented in some way, and they all get their moment to express their plights. 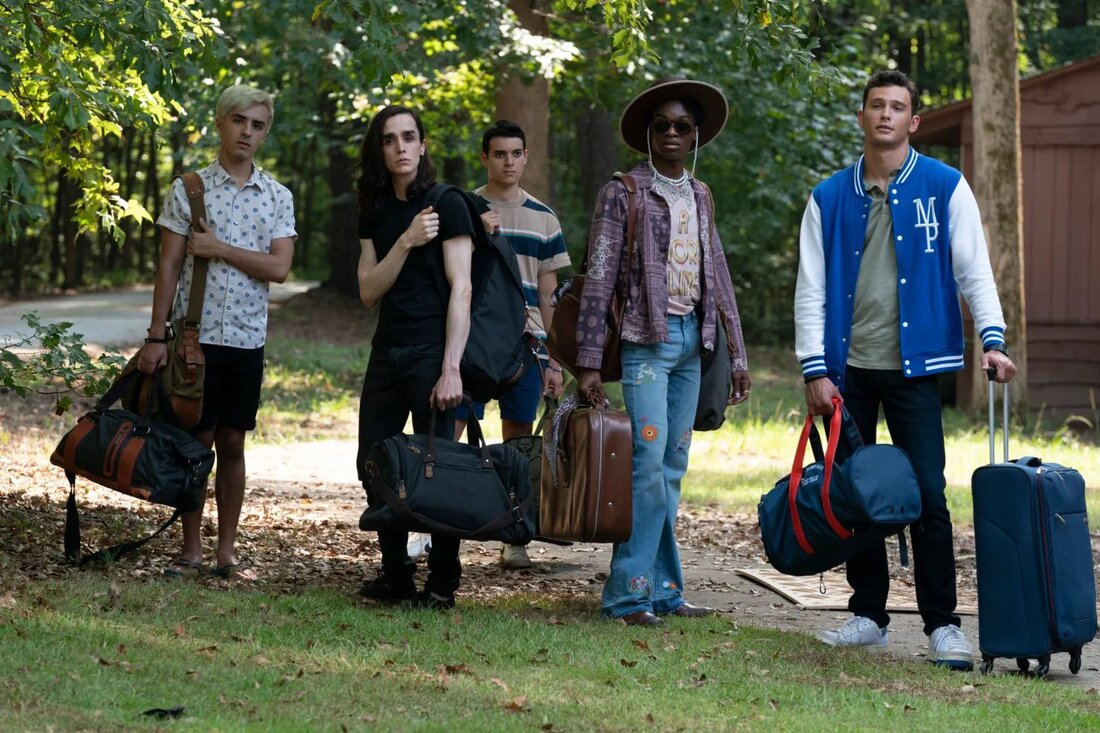 Meanwhile, the masked killer offs another person. But that comes like 45 minutes after the movie starts, and the body count doesn’t pick up until the last 20 minutes of the film, which is sort of the problem.

It’s very easy to figure out who the killer is, and that’s solely based on the story Logan has crafted. You already have villains in the camp leaders, so adding a random serial killer doesn’t make much sense. Not to mention, this isn’t the slasher film that Peacock/Universal is advertising. This is a preach-to-the-choir “let me be me” tale of earnest LGBTQ+ kids wanting their freedom. That’s all good, but since there’s barely any “horror” in this movie until two-thirds of the way into it, the audience who might need to learn something from the proceedings will have long turned the movie off. 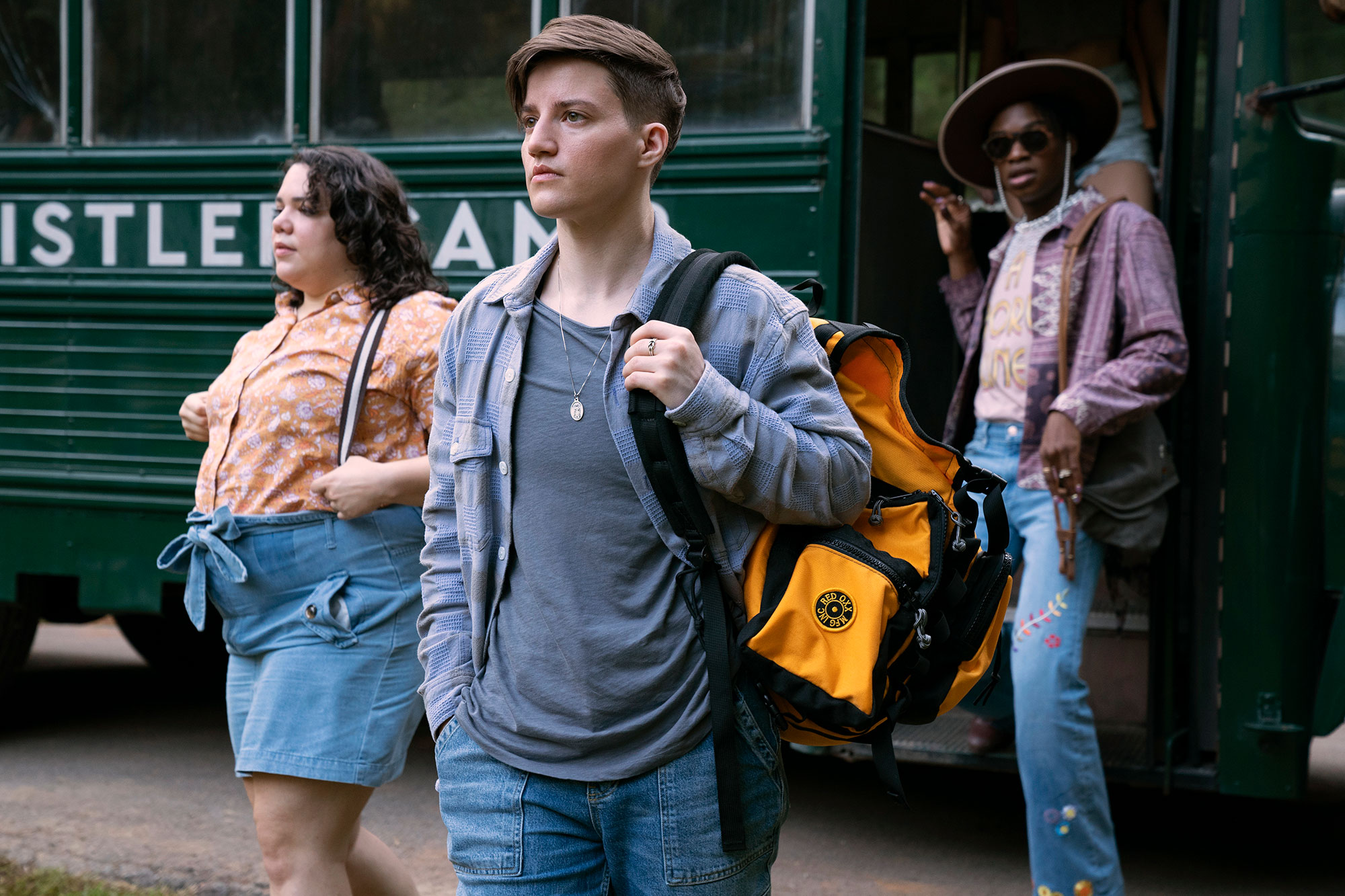 For the rest of us, some will be overjoyed to see themselves on screen. For that, sure, I’m thankful (Not that there aren’t better horror movies with LGBTQ+ heroes in them – What Keep You Alive is a must-see).  But we have so many movies about wanting acceptance and wanting to be who we are; Logan’s script brings nothing new to the discussion. There might be a bit of divisiveness over the last ten minutes of the film, with some wanting the plot to go one way and others wanting the ending we got, but still. For someone who has been nominated for his screenwriting so many times, this felt like a Lifetime movie.

The acting here is fine, with Bacon doing what’s expected and Chlumsky offering some compassion. I would say that a handful of the teens are pretty good, with Germaine making the biggest impact, along with Tann and Kim.

The gore factor is minimal, the kills aren’t creative, and the reveal is unsurprising. I was really hoping for more from this creatively conceived horror film, but instead, it sort of mixes old-school gay melodrama with an ‘80s masked killer that comes way too late in the game to care. 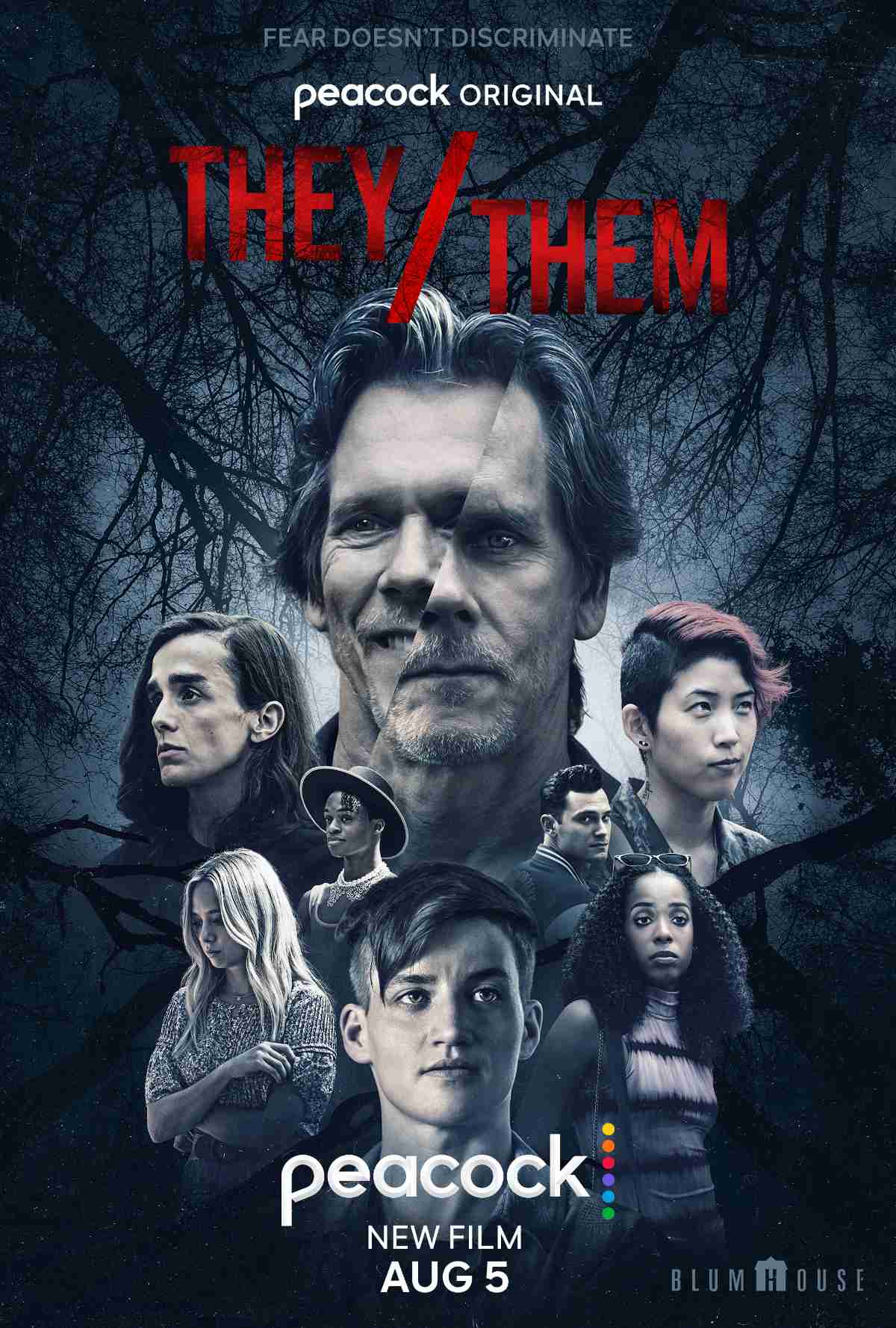 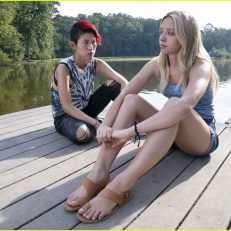 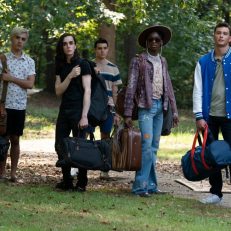 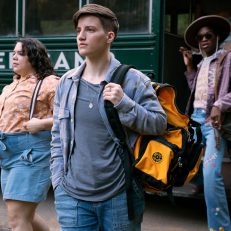 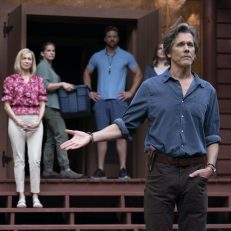