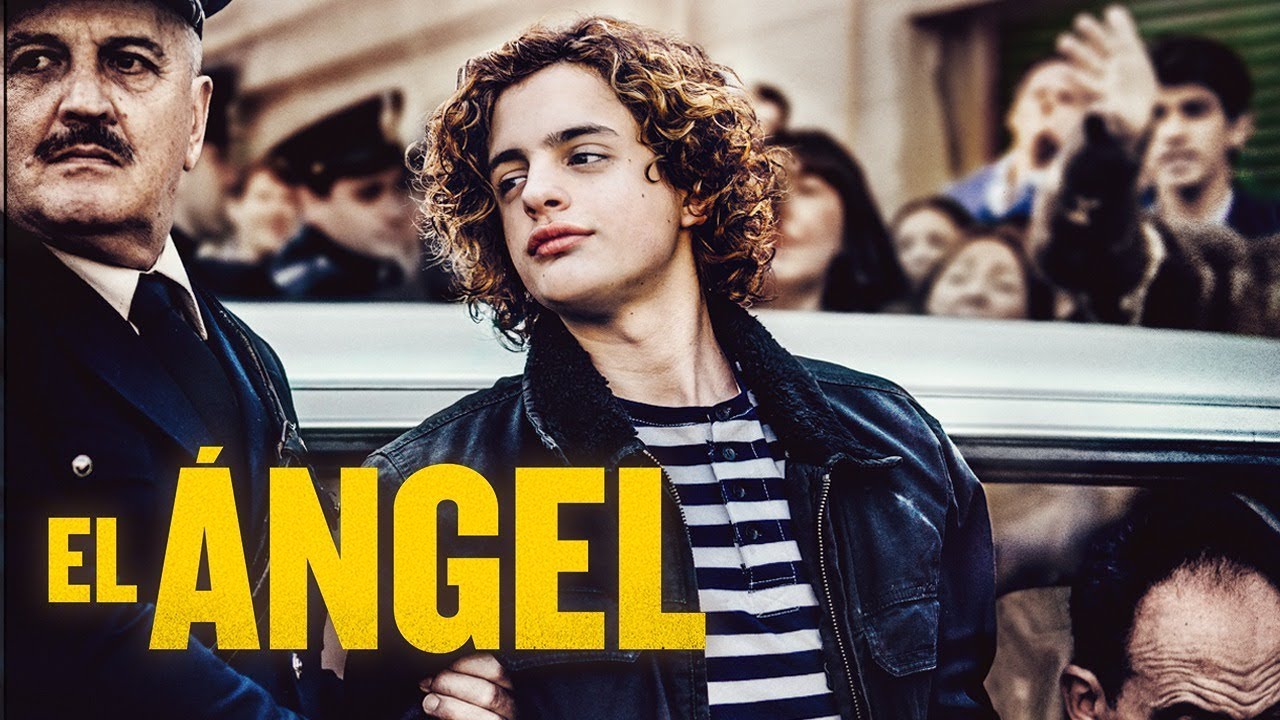 There is something fascinating and compelling about the allegorical wolf in sheep’s clothing—one who can smile in our face and then stab us in the back. There are all kinds of people like this in our everyday midst. Online dates, business partners, lawyers, and laborers. Fortunately for us, most are not serial killers. When it comes to murderers, we like to think we can easily spot them via Manson-like crazy eyes or from the manifestos they write in remote cabins. It’s the ones that you don’t see coming who are scariest.

The real “El Angel”—a beautiful, blonde, cherubic young man—was one such evil entity. Over the course of his killing career in Buenos Aires, he stole, raped, murdered, and defiled a number of corpses before being caught in 1971. The fictionalized Carlos Robledo Puch (Lorenzo Ferro) does all of those things, but this Pedro Almodóvar produced Spanish-language film puts style over substance and fantasy over horror.

Writer-director Luis Ortega has done a tremendous job with a deluxe period-piece that’s lovingly decorated not only with amazing architecture and lush locations as Carlos robs the rich, but also amped up with vintage pop and a stunning score that’s spot-on in every way.

Carlos was a beloved child who was raised with love and respect by his decent, hardworking parents (Luis Gnecco, Cecilia Roth). He had always been a thief, but when he reaches high school age he comes to believe that he is destined to be a “spy for God.” This eventually includes playing God with the lives of others. He doesn’t care who is hurt, as long as he’s having fun and not getting caught as he waltzes like a wrecking ball from place to place and person to person. 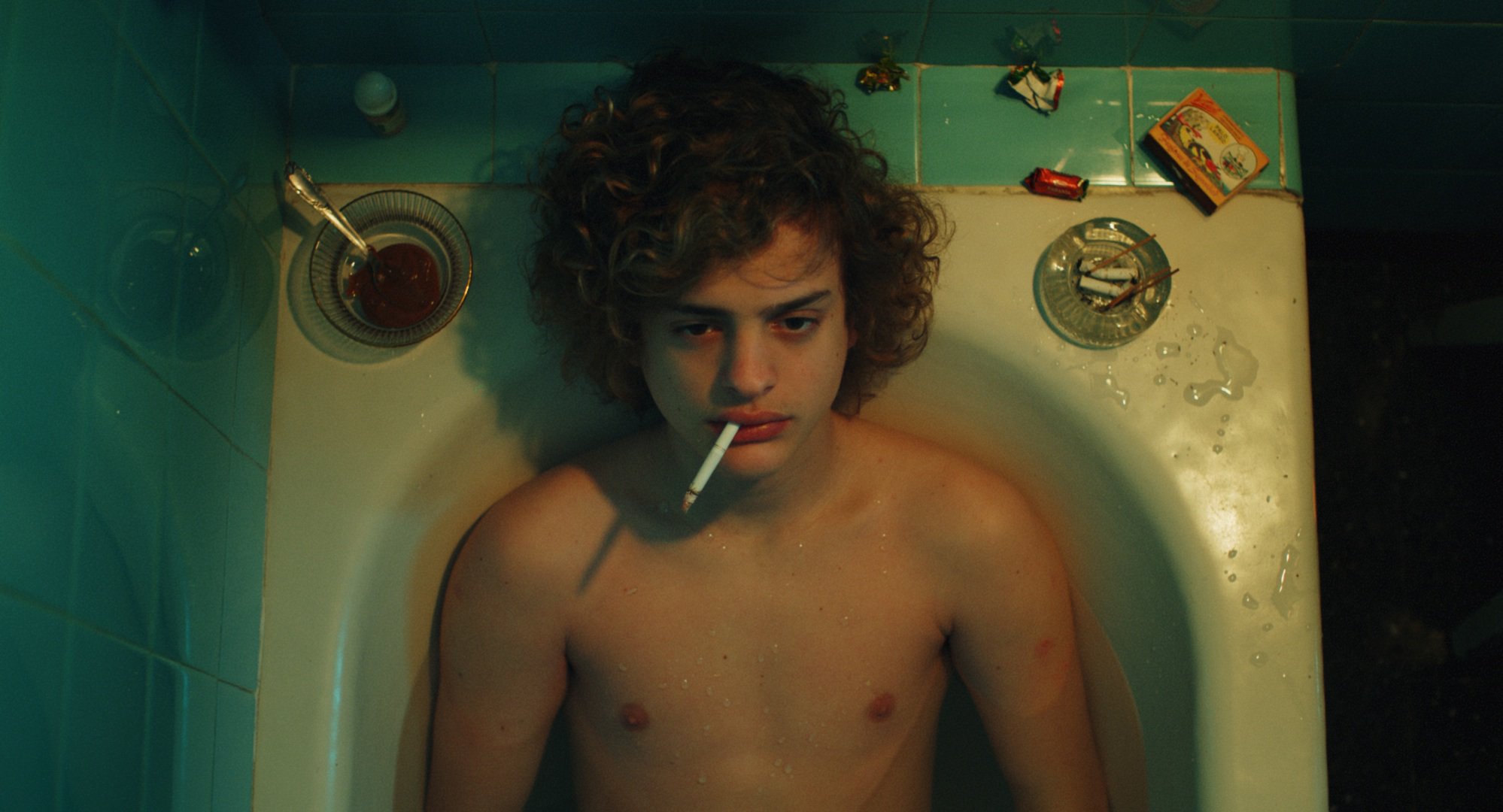 While the character is not quite as sleek and slick as say, Patrick Bateman from American Psycho, nor as deeply flawed and well thought-out as Tom Ripley, Carlos is an interesting fellow. He is portrayed in a mostly positive light, but not to the extent of Mick and Mallory from the Oliver Stone satire, Natural Born Killers. Carlos juvenile and pretty, sweet and ambiguously sexy. Personally, I did not feel that he was lionized or that the story was whitewashed (as some critics have complained). It’s just that Ortega has chosen to focus on the façade—and that is exactly what led to the downfall of so many in the teenager’s orbit. He was charming but ultimately empty. He could draw people in, but he could not keep them.

First-time film actor Ferro does a fantastic job in the lead. Always calm, cool and collected, Carlos is a true predator. Whether he’s robbing a mansion just to see if he can get away with it, or blow-torching a dead man’s face for no apparent reason, his reserve never melts. The only time he shows emotion is with joy when he’s dancing. And when he’s with his friend and partner in crime Ramón (Chino Darin). There’s an air of homoeroticism to the pair, even when they’re hanging out with their identical-twin girlfriends. There are several nods to the yin-yang, doubles and mirror images—thanks to DP Julián Apezteguía, who shows everything to its most intriguing advantage.

For a while, the focus is on young, beautiful people doing terrible things while looking fabulous (ala Bonnie and Clyde), but Ortega is careful not to make it too glamorous. Yes, the sets are pretty, and so are the cars and clothes, but there’s always an underlying sense of boredom and dissatisfaction. El Angel never really “goes there”—we don’t dive into pools of gore and we are never sure if Carlos and Ramón do more than disco—it maintains a chilly distance.

Unlike many Western films, El Angel ends on the perfect note. There isn’t any exposition, aftermath, explanation or belaboring of points. It’s a poetic moment, showing that all the beautiful beast really cared about was dancing in the spotlight.