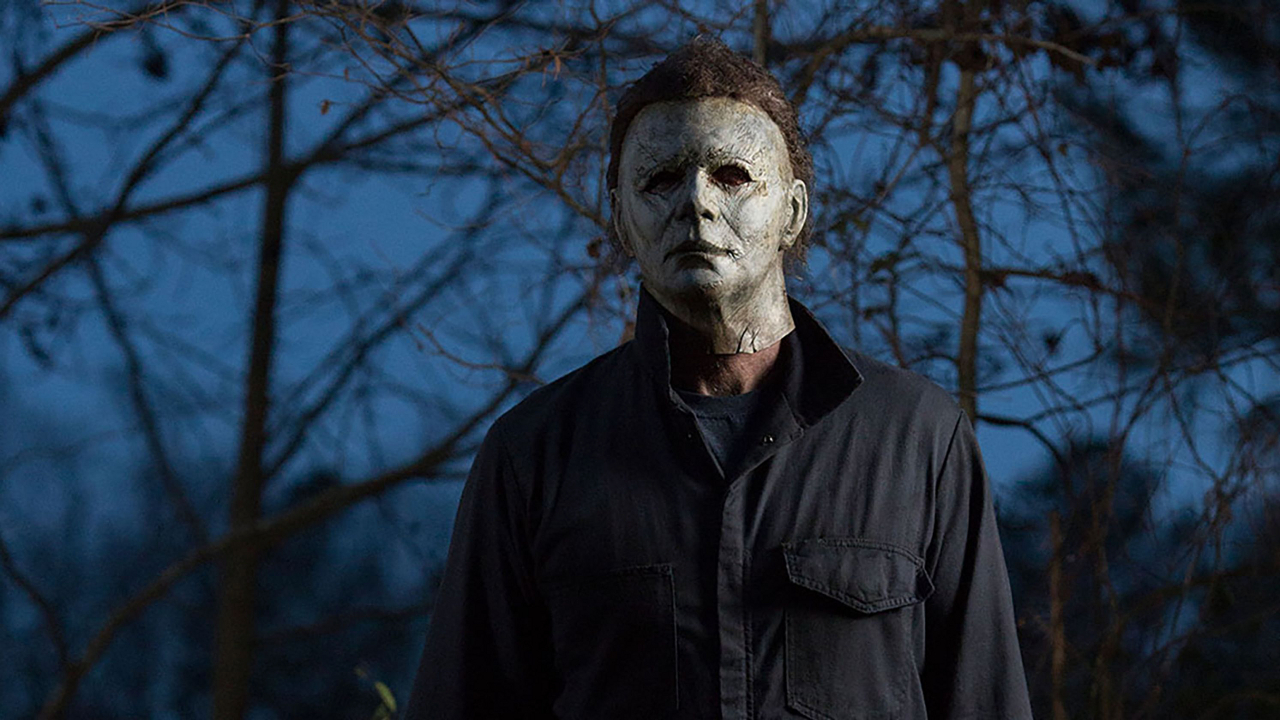 The Halloween franchise just celebrated 40 years this year. And like other generational franchises like Star Wars, Star Trek and James Bond, consistency tends to be askew as a whole. From abrupt familial reveals, to an installment without Michael Myers himself to cult ties and even reboots, the Halloween lore has diverted in all possible directions. Returning after the franchise’s longest hiatus to date (since 2009), Halloween returns with a true follow-up.

The 2018 sequel wisely disregards all that has transpired between the 1981 and 2009 films. Laurie Strode (Jamie Lee Curtis) has only confronted Michael Myers (Nick Castle and James Jude Courtney) that one fateful Halloween night way back in 1978. In the 40 years since, Laurie’s been prepping for the inevitable showdown, taking a page or two out of the book of Sarah Connor. Her family’s skepticism of the supposed boogeyman has driven a wedge between the three Strode women. Laurie’s daughter Karen (Judy Greer), and granddaughter Allyson (Andi Matichak) envision her as a crazy old woman consumed by irrelevant fears. That’s a major mistake. History repeats itself as Michael escapes from a wrecked bus en-route to a maximum security prison the day before Halloween.

While the major sell of Halloween is climactic showdown between Laurie and Michael once again, plenty of disposable victims are subjected to the holiday mayhem. Two true-crime podcasters (Jefferson Hall and Rhian Rees) investigate the ever-silent Michael, going as far as taunting him with that signature beat up William Shatner mask. And while the first film had Dr. Loomis, this Halloween features its own iteration (Haluk Bilginer). The script even breaks out a direct “so you’re the new Loomis” line to hammer that point home even further. For the most part, the detours away from our two leads feel right at home, albeit slightly less streamlined in the overall narrative.

Writer-director David Gordon Green was an interesting choice to helm the 40th anniversary installment. Known for his stoner comedies, Pineapple Express, Your Highness and The Sitter, Green lacked the slasher experience under his belt. After Jordan Peele’s genre transition with Get Out one year ago, we shouldn’t underestimate these comedic creatives when they explore out of the box. With producer Jason Blum and Blumhouse backing the project, we’re offered a sequel that excels beyond your ordinary slasher fare. In addition, Green utilizes his comedic strengths, infusing the occasional light-hearted moments in the midst a night of terror. The pot references might not stick, but young Jibrail Nantambu earns a fun, quippy scene halfway through the film.

Halloween successfully navigates a chaotic minefield as a safe homage to the original (ala Star Wars: The Force Awakens), while balancing the brutal kills, suspense and humor for the contemporary horror crowd. It’s truly a terrifying generational film that fans of the original and today’s younger audiences can enjoy alike. Timeless suspense is paid with respect rather than with modern jump scares and incoherent camera work. Likewise, kills are more graphic than they were back in 1978, but never do the decision tread on gratuitous torture porn. John Carpenter should be proud that this franchise is back in very capable hands.

Halloween simply boils down to Laurie vs. Michael done right. Even with some minor missteps along the way, the end result takes that extra step that even Curtis sequels, Halloween II and Halloween: H20 faltered with. The Stode generational dynamic and conflicting mother/daughter or mother/granddaughter beliefs contribute to an ever-critical climax. Curtis, Greer and Matichak excel throughout, though original “Scream Queen” Curtis emulates a damaged Laurie to greater heights. The conflict is more fleshed out than the 1978’s ambiguous ending.

If Halloween were to end here without any more sequels, it’d be a fitting conclusion to over four decades of cold-blooded terrors and confrontations between Michael Myers and his original final girl. That probably won’t be the case, but at least Halloween has returned back to its prime.