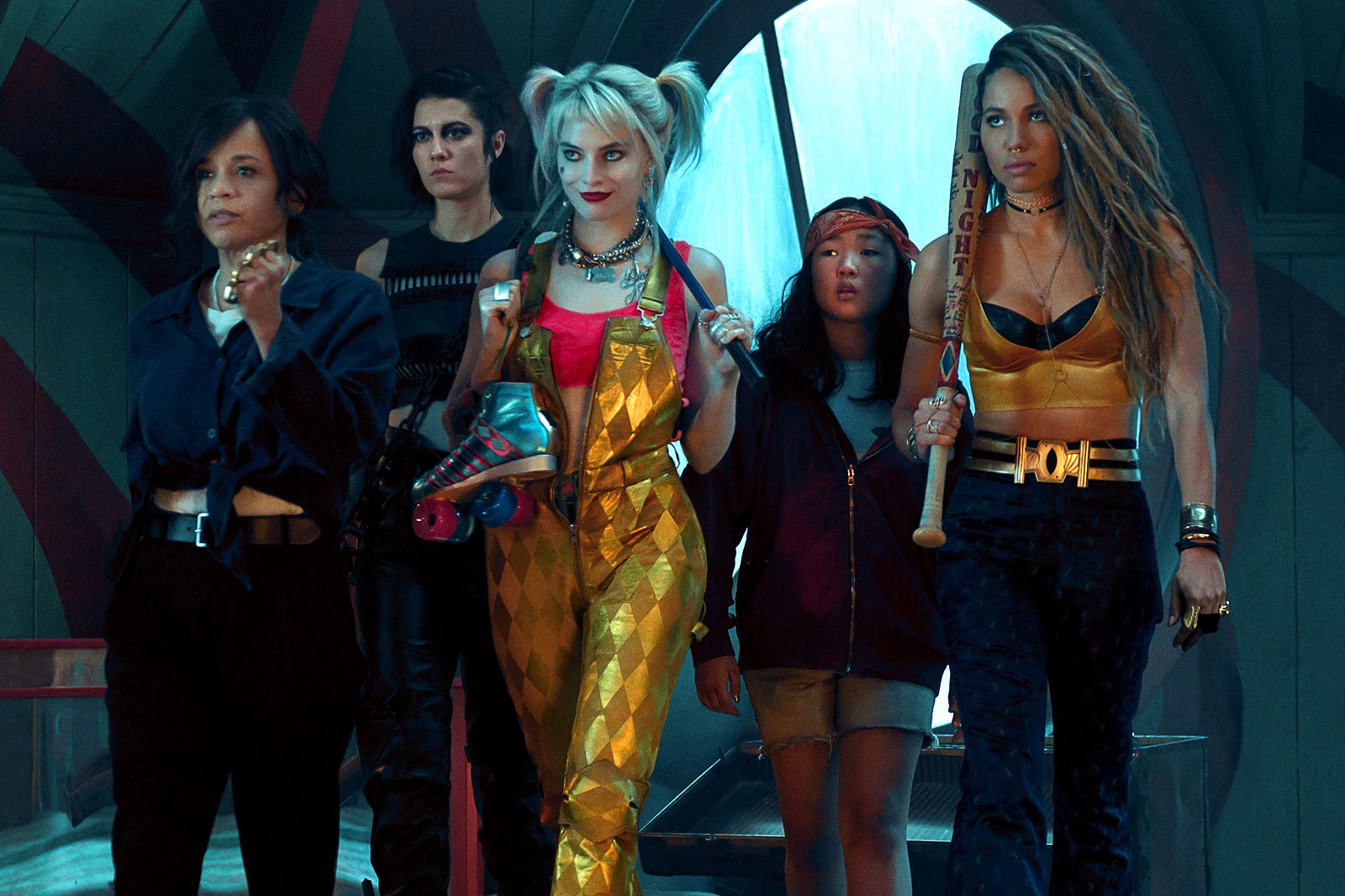 At first you don’t succeed, try changing up the entire production team. I’ve made it no secret that I detested Suicide Squad. DC’s own attempt to deliver their version of a Guardians of the Galaxy backfired spectacularly but also banked three-quarters of a billion dollars. To the film’s credit, some aspects kinda worked, namely two or three of its A-list movie stars bringing their presence to fan-favorite comic book characters. A few years later, we have a follow-up in the form of Birds of Prey (and the Fantabulous Emancipation of One Harley Quinn). The focus is now on the ever-popular Harley Quinn. With the lack of a Joker, and some other novel ideas, the movie benefits in finding the right ways to shed the character or her more problematic elements. The bonus is having a chaotic (and occasionally messy) action-crime-comedy to contain Ms. Quinzel’s antics.

As alluded to, the film picks up with Harley (Margot Robbie) having separated from the Joker (don’t expect any Jared Leto cameos, he’s a Marvel vampire now). Despite being free of her abusive long-term relationship, a new lease on life does not come easy for Harley. The lack of her nefarious beau now means all the people she has wronged are looking to settle their grievances. At the same time, a plot involving a valuable diamond is unfolding, with various characters getting caught up in these criminal shenanigans.

While the focus is mainly on Harley, Birds of Prey features an ensemble cast of comic book characters, including the deadly and socially awkward Huntress (Mary Elizabeth Winstead), the tough singer Black Canary (Jurnee Smollett-Bell), the underappreciated detective Renee Montoya (Rosie Perez), the flamboyant crime lord Roman Sionis aka Black Mask (Ewan McGregor), and his loyal, deranged, killer sidekick Victor Zsasz (Chris Messina). The various interactions they have with one another for about a day will prove to be quite deadly, but also a chance for some to show Gotham City who to watch out for. 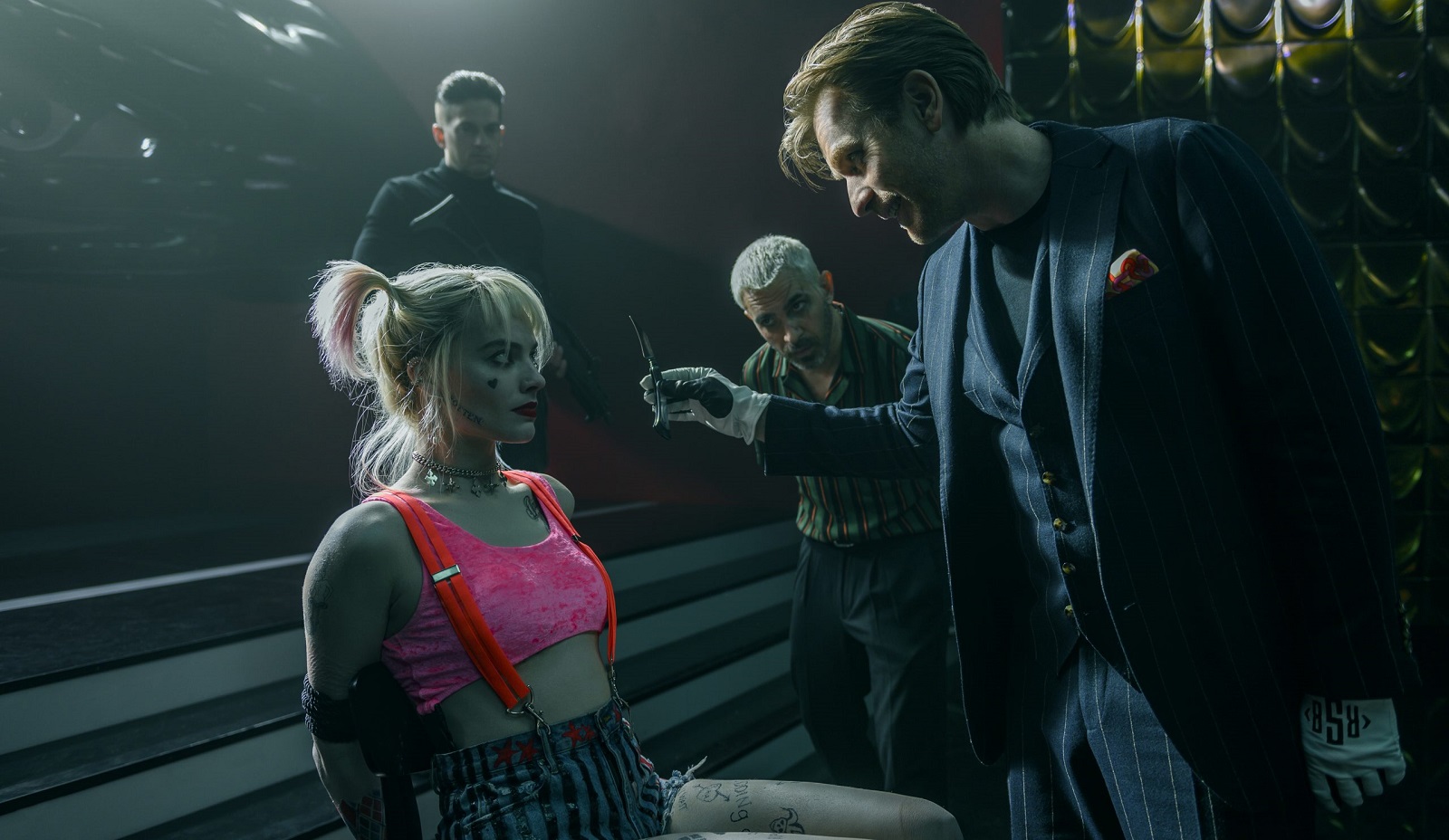 It is hard to deny the influence Deadpool has had on a film like this. Between those films, Logan, and Joker, R-rated comic book movies serving as mainstream entertainment are doing good enough business for studios to reconsider what formulas to follow. That’s not to say Birds of Prey feels like a rip-off either. Regardless of quality, one of the strengths of the recent output of DC comic book movies is their singular nature. Like them or not, they feel like the result of their filmmaker’s intentions (give or take the two notable entries pulled apart and reassembled in post-production).

For Birds of Prey, director Cathy Yan and writer Christina Hodson are game to capture the freewheeling spirit of a Harley Quinn unleashed on the world. Given her connection to various gangsters, it makes sense to have a film lining up with something not too distant from what we’ve seen in many Guy Ritchie gangster movies. At the same time, the level of irreverence on display, whether it’s Harley’s playful voiceover or the heavy dose of camp many of the actors are leaning into, does a lot to keep the world of this film feeling distinctly heightened and fun. Birds of Prey may be set in Gotham City, but it’s not about to rely on the dark moodiness of a Batman to dictate how it behaves.

The film is all the better for its madcap sensibilities. While the plotting is very messy on a structure level, as well as an impactful one (the stakes are never very high), the film does well enough in balancing its comic book world and the R-rated tone. The cast is having a lot of fun as well. Winstead and Smollett-Bell both play tough characters, with some inherent humor coming from the self-seriousness of one, and empathy forming for the other. Perez gets to riff on 80s cop dramas. Messina is a creepy jerk. McGregor is having a ball as Black Mask, playing into a particular persona relying on gallows humor and just enough menace to remember he’s a terrible person. 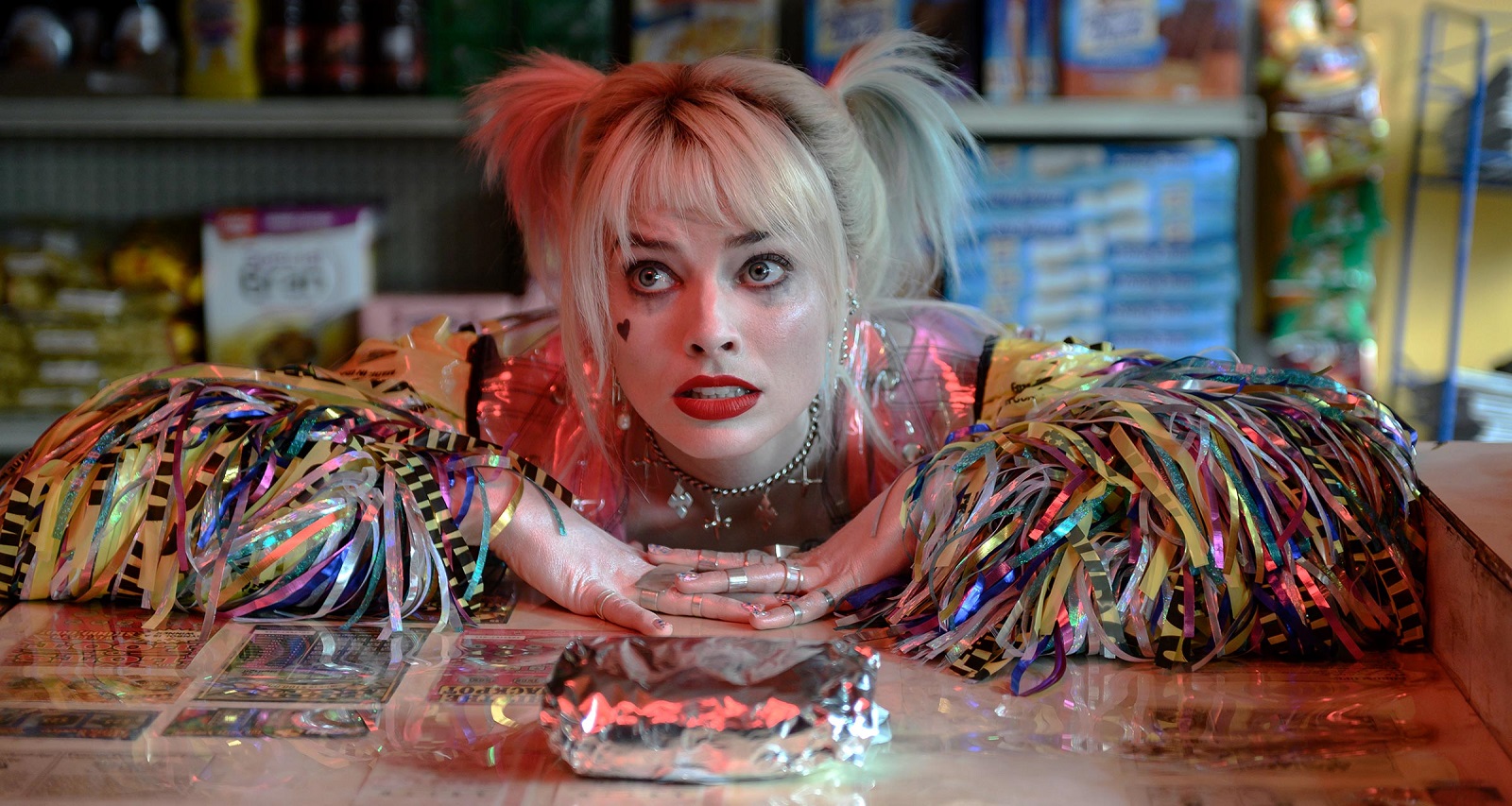 Robbie channels the loose cannon sensibilities of her character quite well. This was similarly an aspect of Suicide Squad, but that film came with the baggage of her dedication to the Joker (even if she found her own way by the end of the film). Between the severing of ties with the Clown Prince of Crime, and working as a producer, with a female director, and more say over the character’s depiction, the retooling of the role works to the film’s advantage. Not being an object, and now working as her own agent of chaos, it’s a preferable take on a character many fans would ideally see more connection to.

While the aesthetic does enough to satisfy thanks to the broad spectrum of colors on display, solid soundtrack choices, and just enough meta-commentary to allow the film some interesting layers to consider, the action may be the film’s most impressive aspect. With assistance from John Wick director Chad Stahelski, the fights in this movie are cleverly staged, visually dynamic (and thankfully coherent), and at times brutal. The climax, in particular, finds several components to work with and presents them in a manner more satisfying than many comic book flicks (though fittingly as solid as the finales for Aquaman and Shazam!).

Between its reliance on Harley’s questionable psyche, a solid ensemble, and strong delivery on its action, there’s a lot of fun to be had in Birds of Prey. Whether or not it can be read on a deeper level is likely something that can be explored further down the line from those more qualified to address the film’s challenge of the patriarchy. It’s not for lack of trying on my part either, but I only see so much to assess, when also being willed to simply have fun watching a cartoonish antihero pal around with teenage Cassandra Cain (Ella Jay Basco) and a pet hyena.

Perhaps that’s part of the point. Seeing Birds of Prey assemble doesn’t need to be perceived as a massive statement, just another example of what works as good, adult-skewing fun for the comic book movie crowd. 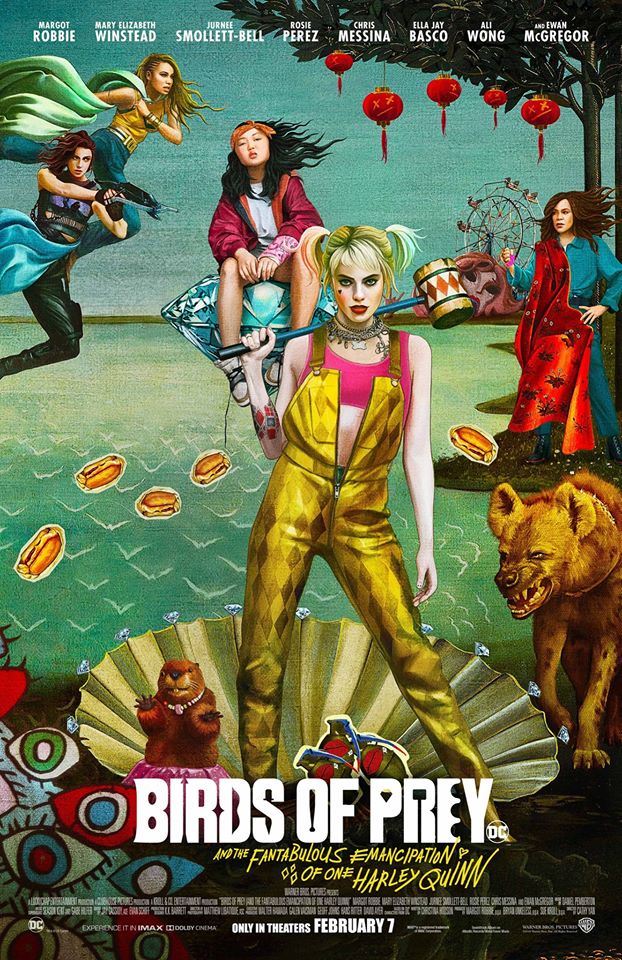 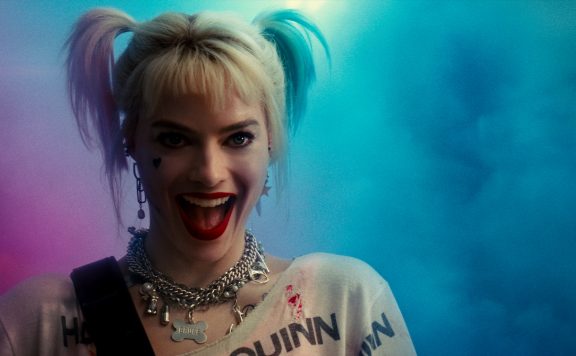