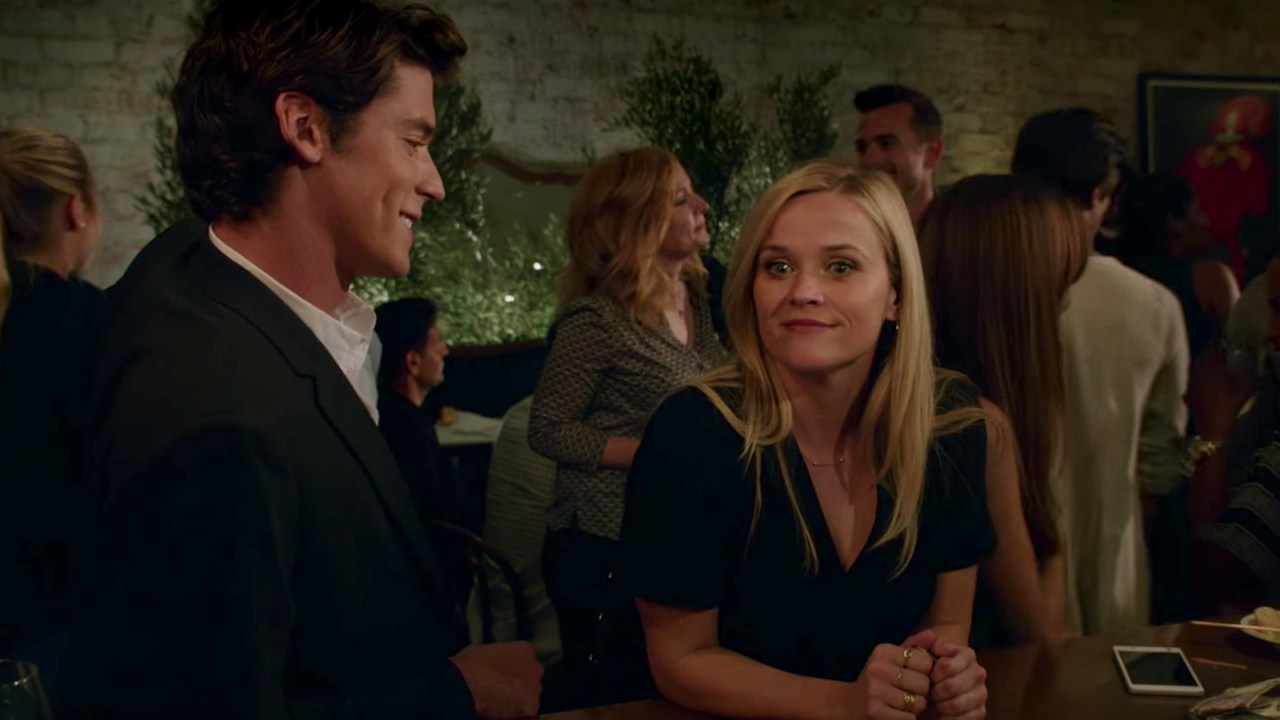 Reese Witherspoon’s transition in the mid 2000s from comedic headliner to awards’ darling was a welcoming evolution for her career. But in a way, we still those days of a Legally Blonde or a Sweet Home Alabama that put her on the map. After years of navigating the awards circuit, Witherspoon has come “home again.” Ironically enough, that’s the name of her latest romantic comedy.

In Home Again, Witherspoon plays Alice, a 40-year-old separated mother of two, residing in Los Angeles. Trying to sort her life out, she moves back into her deceased father’s spacious home. Her husband, Austen, is mending his life on the other side of the country, producing music in New York City. It’s not exactly the harshest break-up, albeit two people who just need time and distance apart from one another.

But for her big 4-0, Alice goes out on the town and treats her personal celebration as if she’s 25 all over again. It’s a wild and crazy night, but there’s a fair share of consequences. Nothing too bad thankfully. At the bar, she meets an aspiring filmmaker named Harry (Pico Alexander, War Machine). The next morning, Harry and Alice wake up in bed back at her place. It begins as an awkward situation as Harry’s filmmaking colleagues, Teddy (Nat Wolff, Paper Towns) and George (Jon Rudnitsky, Saturday Night Live) also spend the night. With no place to crash, these three “starving artists” shack up with Alice and her two daughters for a while.

Home Again isn’t your typical, contemporary romantic comedy. Over the past decade or so, we’ve come to expect obscene shock value and profanity to run rampant in the modern comedy. That’s hardly the case with Home Again. Refreshingly enough, this is a cheery throwback to a more simplistic time. With Nancy Meyers (What Women Want, Something’s Gotta Give) producing, she knows exactly how to make this rom-com stand out from the contemporaries. And except for a childish antic early on in the film, Witherspoon is quite reserved throughout, yet charming.

SEE ALSO: Home Again Review: A Feel-Good Drama We Could All Use

It’s not fair to classify Home Again as a full-fledged chick flick either. It manages to hit all the right notes for both men and women equally. While Witherspoon’s the target of affection by her three young house guests, director Hallie Meyers-Shyer aims to keep that subplot in check. More importantly, Home Again is concerned with togetherness and the inclusion of a blended family. One night, they’re simply strangers in a bar. While the next, they fit into the broken family like a missing puzzle piece. And even when the young trio face their own personal and romantic dilemmas, they’re forced to learn how much better they are as a cohesive unit.

While Home Again doesn’t take many risks with its formulaic storytelling, Meyers-Shyer’s screenplay retains an endearing throwback to the genre. Except for the bar scene and Alice’s breakdown with her superficially demanding client (Lake Bell), there’s never too many wild moments that pop up. Michael Sheen’s Austen gets a few laughs when he encroaches back into Alice’s life all of the sudden. It’s not some hostile takeover, but the pretty boy trio do get a little jealous. But why? Witherspoon and Sheen feel more like a couple of close friends than a married couple.

At 97 minutes, Home Again flies by with its simplistic life dilemmas. Whether it be patching up an old relationship or reasoning with a film producer with outlandish ideas, all our characters are facing everyday situations. By the end, some might feel like they’ve watched the pilot episode of a sitcom. That doesn’t hinder it from being an enjoyably safe film.

Home Again is wonderful, heartfelt escapism – the kind that couldn’t come at a more better time. While Witherspoon could be looking for more awards role such as Walk the Line or Wild, there’s this warming sensation when you return to your roots. And she can easily assume both kinds of performances. 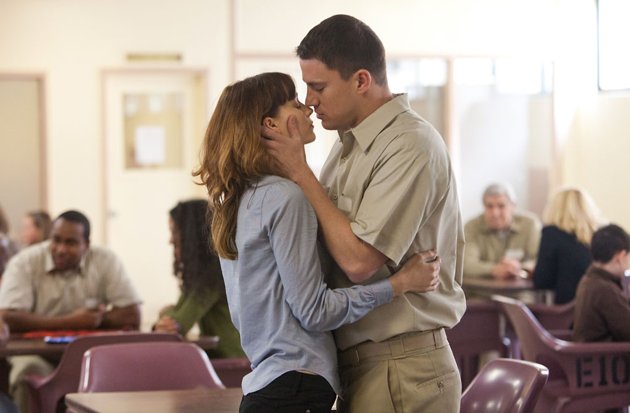 Review: ‘Home Again’ is a Delightful Throwback for Reese Witherspoon