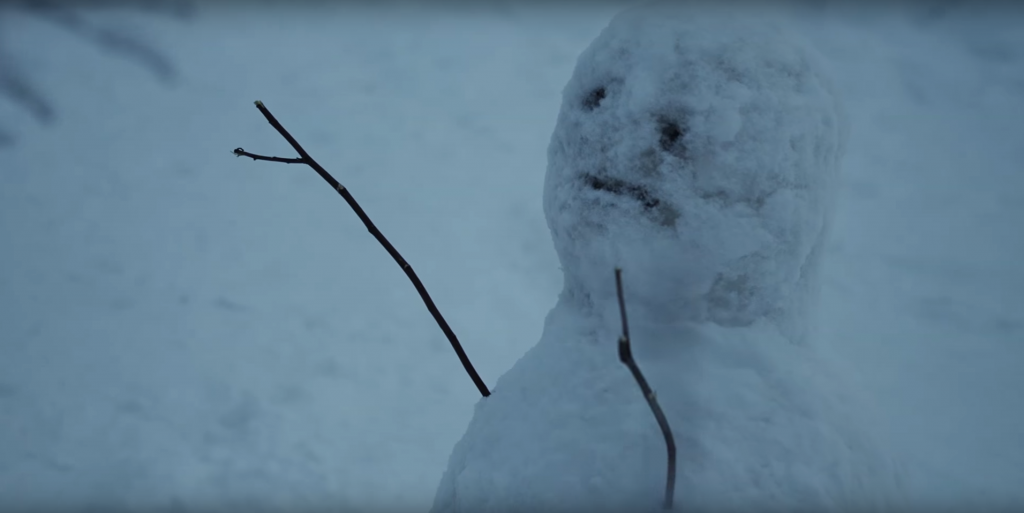 There is no place in the world for a film as awful as The Snowman. It fails in almost every way thanks to finding a means to waste the talents of everyone involved. Perhaps the costume designer should get credit actually, as this Norwegian crime thriller at least makes everyone appear to be warm while moving from one uninteresting scene to another in an attempt to solve a case. But seriously, it is one thing to have a straightforward police story with little ambition beyond showcasing some acting talents as they work through a procedural drama. It’s another thing to watch a two-hour film that fails on so many levels regarding basic comprehension as to what is going on.

The story is based on one of the many books in Jo Nesbø’s Detective Harry Hole series. Michael Fassbender stars as Harry, an alcoholic cop who is said to fall in line with other famous fictional detectives such as Sherlock Holmes and Hercule Poirot. I’m not sure how, as Harry does very little to show off his skills as a detective. In fact, Harry is frankly quite terrible at his job. The film starts with him barely getting any sleep for reasons that seem to stem from not having enough work to do and still getting over his ex-girlfriend Rakel (Charlotte Gainsbourg).

From what I can see, the only real detective is Katrine Bratt (Rebecca Ferguson), a newer recruit who sees through the very obvious lies coming from the people involved in various missing person cases. Thanks to the presence of the most melancholy-looking snowmen ever, as well as a few decapitated heads, Katrine and Harry believe an elusive serial killer nicknamed “The Snowman” may be up to his old tricks. Why has this started again? What does this have to do with a wealthy man with some bad habits (J.K. Simmons)? Why is Val Kilmer acting nuts? The Snowman does very little to answer any of these questions. 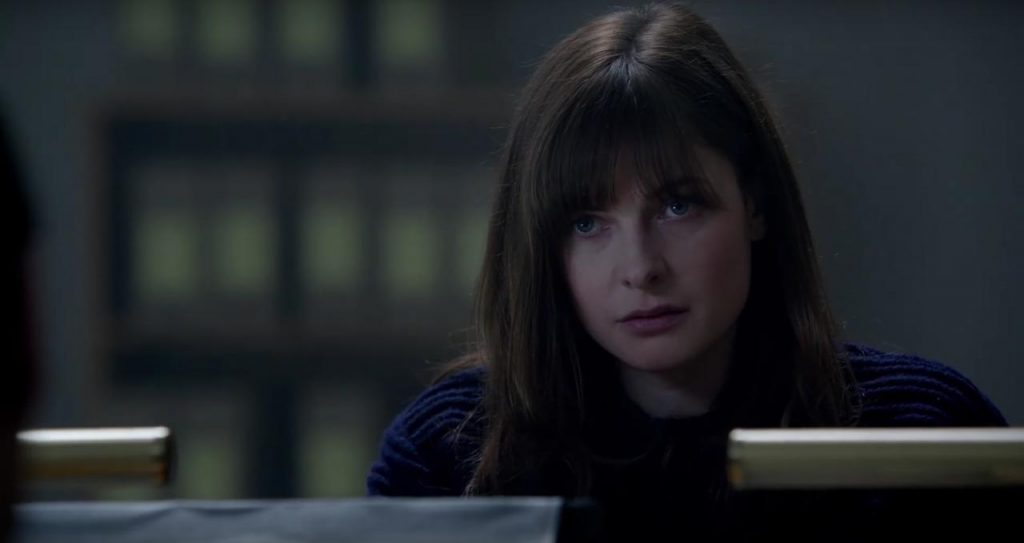 As much as I try to critique the film and not focus on behind-the-scenes stories, it’s hard not to note one recent development. Director Tomas Alfredson (Let the Right One In, Tinker Tailor Soldier Spy) has explained how up to 15% of the script was not shot, and there was little time to really prep the film. That’s certainly a shame, as it shows so clearly. So many pieces seem to be missing from this film and the two credited editors, including multiple Oscar-winner Thelma Schoonmaker, really must have had a tough time making a movie that had a somewhat watchable beginning, middle and end.

Holes in this story aside, however, it is not as though the film benefitted from any sense of style either. The Alfredson who put together a unique vampire story and a carefully plotted spy drama is nowhere to be found here. This cinematic take on an international bestseller feels lifeless for most of its runtime, with no mounting tension or sense of urgency. Even the Norwegian setting feels like it has gone to waste. I’ve seen films that use Norway, Sweden and Finland for all they are worth geographically and The Snowman seems to just give up on striking visuals following its opening minutes. 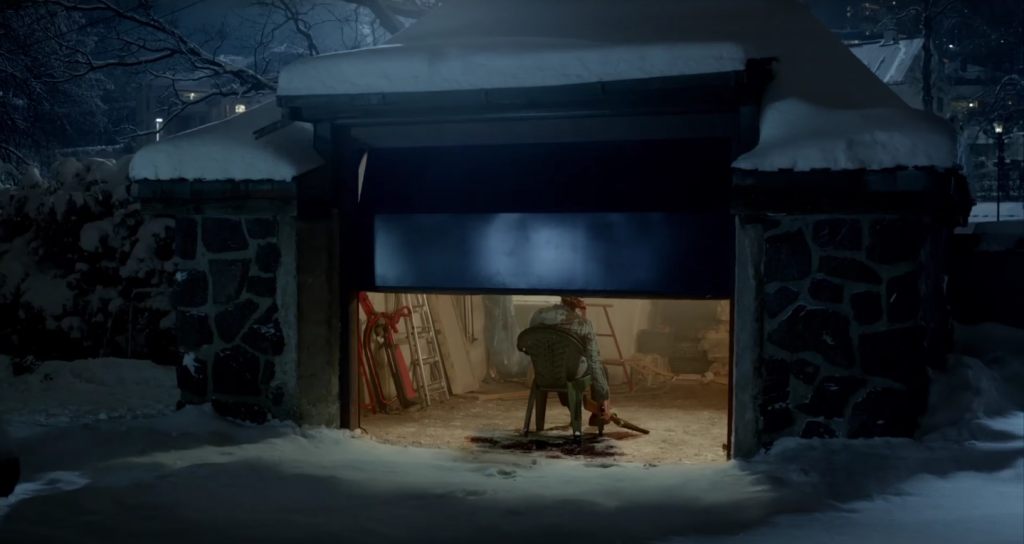 The cast is given no favors either. Fassbender may be incapable of delivering a bad performance, but inserting his intensity into this poorly structured film does him no favors. It’s the lack of a greater context that does him a disservice. There’s an implied history to this character, but nothing ever materializes. Ferguson is also placed into a weak position, particularly in the latter half of the film, given a development that renders her useless in the sort of way that is only made worse by thinking of the trope that is being exploited to justify the killer’s motivations. A handful of supporting performances also go nowhere, as every character is required to function as a red herring to keep the (very obvious) mystery going.

Nothing is redeeming here. At the very least, I would have entertained a pulpy crime flick that served as another riff on Seven. The Snowman doesn’t even pass as a rip-off of The Crimson Rivers. It’s a dull mess of a film that somehow needed to be made, despite all the signs that time should have been taken to rework production plans. Whatever motivation there was to bring Harry Hole to the big screen, anticipation for his next adventure may have just melted away for good.