I enjoy looking at the careers of filmmakers with a particular aesthetic and assessing the ways they challenge themselves. Wes Anderson has built a filmography full of work that could never be mistaken for another filmmaker, and he’s managed to take ambitious chances as well. Isle of Dogs feels like a notable departure from Anderson’s comfort zone, however. Beyond being another stop-motion animated effort, the use of Japanese culture and a healthy dose of political commentary provide the film with a more substantial scope. What could have been a pure animated delight focused on the story of a boy and his dog becomes much more layered.

The story is set in a futuristic Japan, which is another way of justifying the Wes Andersonification of the culture and some technology-based ideas. Regardless, all dogs of Japan have been quarantined on a remote island to prevent the spread of canine flu. Young Atari Kobayashi (Koyu Rankin) does not take this lying down and decides to act by flying to the island so he can rescue his dog Spots (Live Schreiber). Upon arrival via crash landing, Atari is given help to find his dog by other island canines that include Rex (Edward Norton), King (Bob Balaban), Boss (Bill Murray), Duke (Jeff Goldblum), and the reluctant Chief (Bryan Cranston).

As you can see from the actors listed, the dogs are all voiced by American actors in a film that leaves room for several Japanese performers, in addition to other Anderson regulars including Harvey Keitel, F. Murray Abraham, Frances McDormand, and Tilda Swinton. There’s no getting around the qualms that come from this choice. Isle of Dogs is very much an inventive fantasy film that has nothing but respect for Japanese culture and the work of Japanese filmmakers, specifically Akira Kurosawa. However, does the way in which Anderson chooses to pay homage to his appreciation for this culture reflect a misunderstanding on the director’s part to make a concept work without seeming as if he’s blindly appropriating culture?

It’s a tricky question that is not given any help by the presence of Greta Gerwig as an American foreign exchange student who plays an essential role in unraveling a possible conspiracy involving the island of dogs and Mayor Kobayashi (Kunichi Nomura). While the film allows the Japanese actors to speak without subtitles (translators are utilized to have our understanding come organically), was it ultimately the right decision to let Anderson craft his typical dialogue in a manner that sounds best coming from actors he’s used to working with? That already seems condescending, I’m aware, but I think it also speaks to a deeper issue that Isle of Dogs is not above recognizing.

This story is built on a dark premise to emphasize how good it feels to turn things around eventually. It’s also a timely tale concerning a population believing stories they are told and turning on their friends. There is a parable on display here, but I wouldn’t have guessed Anderson would be one to make one with such social bite. It also makes me wonder how self-aware the filmmaker may be at this point. Isle of Dogs is the director’s ninth film. He still runs into some of the same issues, such as the depth and presence of his female characters, but seeing him utilize his style in a way that has its idiosyncratic charm blended with the ugliness of our current reality is a bold step for him to take.

If Isle of Dogs is one of the more thematically rich films from Anderson, primarily because it’s different from his other features, it also doesn’t stop short of being one of his most imaginative features.  While the dogs are relocated to a hellish trash island, there is a true beauty to be found in the Rankin/Bass-style of animation seen here. The cinematography, editing style, and mix of hand-drawn animation put this film in a unique league occupied by few others these days when it comes to feature-length films. 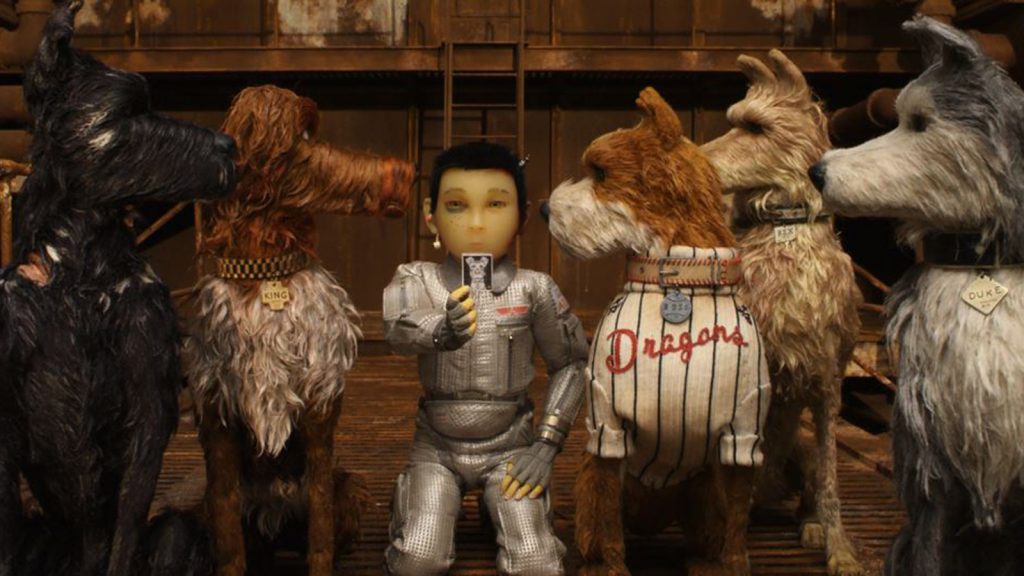 Isle of Dogs is meticulously-crafted, not unlike all of Anderson’s films, but the sort of grim landscapes we see, and its association with violent images and a savaged dog population adds an extra layer to the proceedings. There are exceptional settings on display, which is given plenty of assist by the wonderful characters and humor packed into this story. That in mind, I once again look to the depressing allegory that factors into what we are seeing, making this more than just an adventurous celebration of the relationships we have with man’s best friend.

Anderson has fairly consistently allowed dogs into his worlds, though they’ve never had the best of luck. The Royal Tenenbaums cut down Buckley in his prime. Cody was left behind on an island of pirates in The Life Aquatic with Steve Zissou. The kids from Camp Ivanhoe did not do good by their dog during a scuffle in Moonrise Kingdom. One could almost say it’s a cruel joke to let Anderson have a film entirely about the displacement of dogs from an entire country. This is where the film’s visual language comes in handy. It doesn’t take much to make anyone with an appreciation for animals to have an emotional reaction of sorts to dogs with varying levels of temperament. Isle of Dogs makes a lot out of all the different personalities the audience comes across.

There is no shortage of heart in this film. Anderson once again goes for a five-act structure, which provides time for flashbacks to have us understand the relationship between Atari and Spots properly. Cranston’s Chief is also a standout character as far as having a dog evolve his worldview based on discoveries. A prologue also hints at other agendas that will become a factor as the film goes on. It all helps build to reveals and a climax rooted in the affinity people should have for the dogs and humans the audience has traveled with.

While not without a questionable element as far as what the right approach could honestly be, I can’t deny being consistently engaged by Anderson’s craft. That’s particularly something to highlight here, as the amount of creativity that goes into building a stop-motion world with such a specific visual stamp means having a team working very hard in an animation format we don’t see enough of. Not hurting at all is the level of fun to be had here. Even with the timely resonance, Isle of Dogs is frequently funny and exciting to watch.

The affection Anderson has for Japan also allows for not only controversial opinions but a fine depiction of various cultural staples from the viewpoint of a filmmaker who tries to make his idea of kitsch more than just tolerable. Given how much Anderson manages to accomplish with one of his weirder and more elaborate efforts, I’m pleased to say I’d be happy returning to the island. 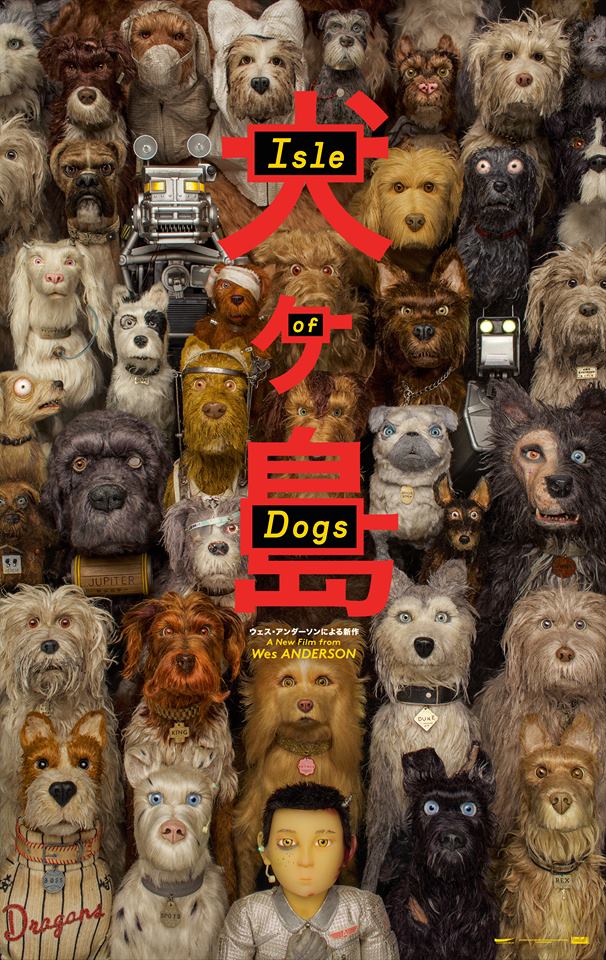 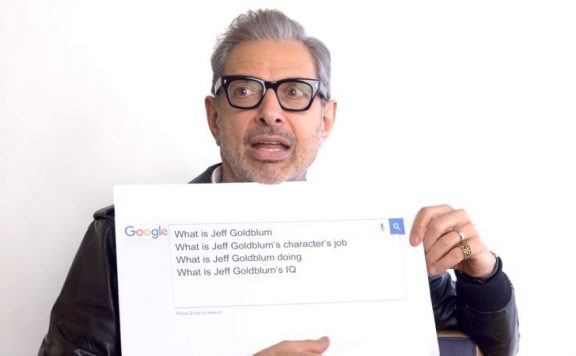