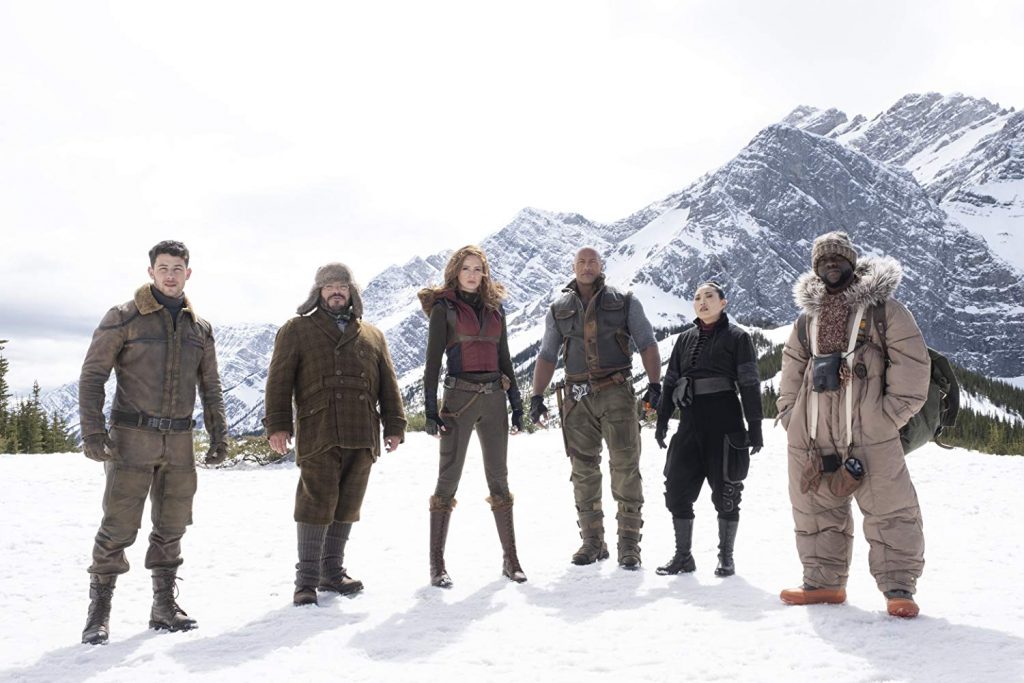 With all the comparison of certain blockbusters to theme parks these days, it seems perfectly fitting to find Jumanji: The Next Level continuing to comfortably occupy the space of a video game in cinematic form. I’m not talking a triple-A Rockstar or Valve release either. These Jumanji films function more like a 2D side-scroller that holds your attention, but turning it off and coming back to it later is no big deal. That’s not to say it isn’t fun, funny, and exciting in the moment, but for all the effort that has gone into making this clever spin on the original premise work a couple of times now, it’s not all that meaningful either. Still, who can argue with a cast game enough to keep having a lot of fun in the midst of wacky special effects and running gags sure to leave an audience feeling silly?

After 2017’s Jumanji: Welcome to the Jungle became Sony’s biggest non-Spider-Man or James Bond film of all time, it was inevitable we’d get a sequel. Fortunately, the winning elements have all returned. Director Jake Kasdan and writers Jeff Pinkner and Scott Rosenberg found a way to bring back all of the previous film’s characters, along with some new ones for The Next Level.

There’s once again some by-the-numbers setup involving the young adults (Alex Wolff, Madison Iseman, Ser’Darius Blain, and Morgan Turner) before they are whisked away into the game, with video game avatars in the form of Dwayne Johnson, Kevin Hart, Karen Gillan, and Jack Black. However, there are some new wrinkles this time. Joining the cast are Danny DeVito and Danny Glover, essentially functioning as old men to bring a new sort of energy. This means there is even more body-swapping involving the game avatars bodies to allow for more madcap humor. Additionally, Awkwafina portrays a new game avatar, further expanding the roster (Oh yeah, Nick Jonas is still around too, but he’s upstaged by a horse, the true hero of the film). 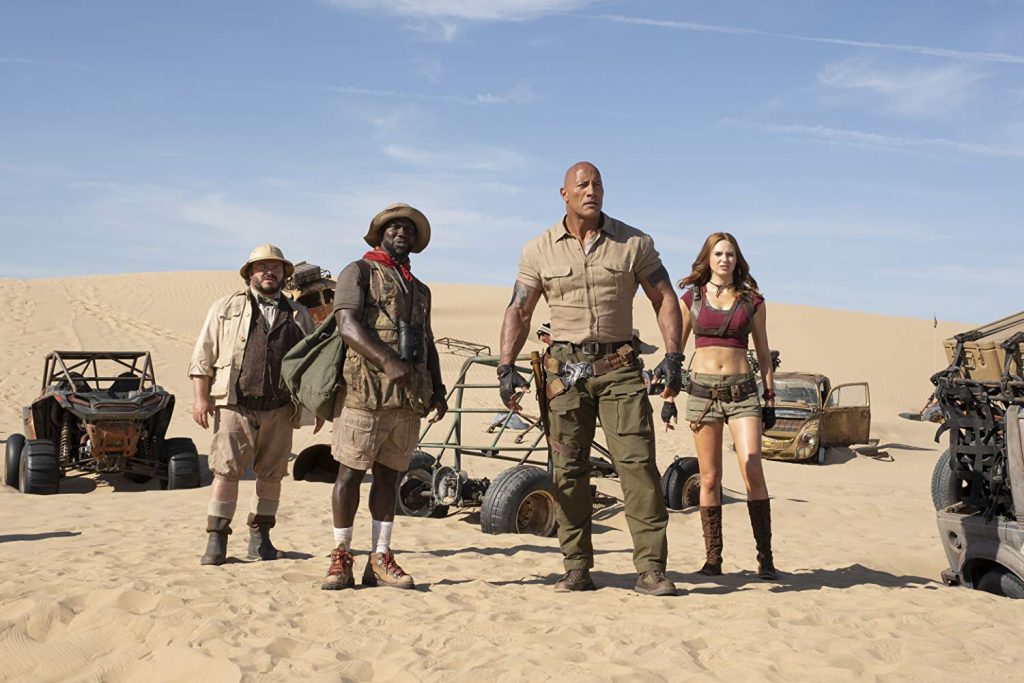 As for the video game adventure plotline, our heroes are now dealing with a ruthless warlord (Game of Thrones’ Rory McCann) holding onto a sacred gem that needs to be restored to a peaceful tribe, but that doesn’t really matter. The joy audiences are looking for comes in seeing this cast having a blast overacting their way through many large-scale locations and CG set-pieces. Welcome to the Jungle shined best when it let the actors interact with each other while playing against type, thanks to the personalities of the younger stars within them. This film delivers that as well, with some bonus fun.

While Gillan mostly plays it straight, as she’s occupied by the same personality as the previous film (with some mid-film exceptions to mix things up), Black once again shines when tasked to portray the fed-up jock, not content with such a giant change in physicality. Johnson tries his best to stretch his abilities, doing what he can to somehow imitate DeVito’s cantankerousness, but I wouldn’t expect too many to see him as the largest highlight here, compared to the first film. Faring the best is Hart, who takes on Glover’s eccentric personality, as an older man with a penchant for speaking far too slowly for such a fast-paced and intense game come to life. It allows for some of the film’s best gags, especially given how some shocking deaths involving our players make for a funny punchline. 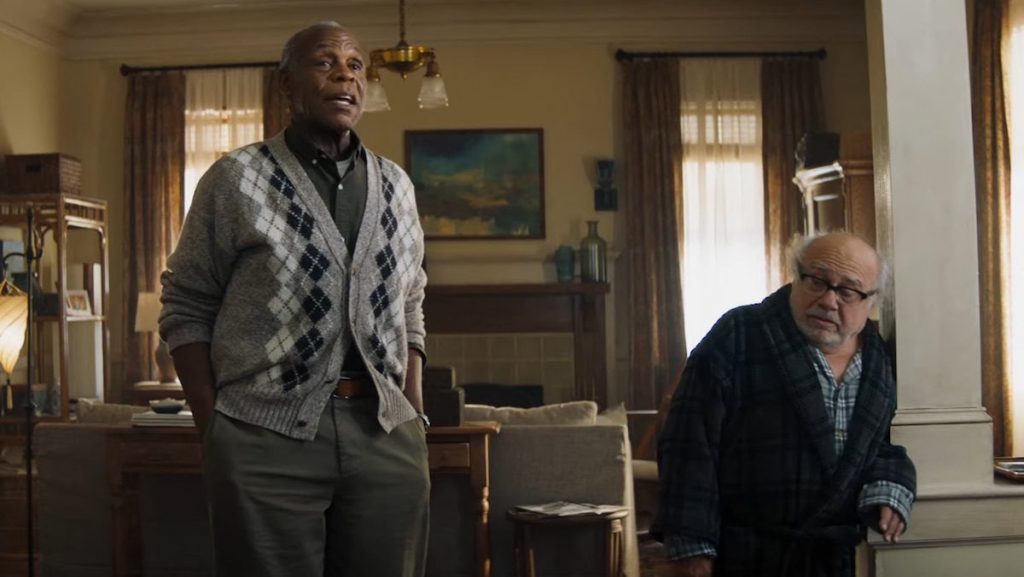 As it’s not a Jumanji film without involving exotic locals, the movie once again drops the characters into exaggerated versions of the adventurous regions of the world a plot such as this would typically take place in. Being The Next Level, there are some new areas to explore. In addition to the jungle, the characters also head to the desert and snowy mountainsides this time around. As Jumanji can get away with having as much polish as needed for a video game, the allure of watching these avatars visit these places looks about as good as they need to, stretching the reasonable budget for a film of this scope for the better.

Still, for all the good that went into producing a fairly quickly-assembled sequel (filming was done the February before its December release), the film does ring a bit hollow when all is said and done. Yes, there is fun to be had in the interactions, one-liners, and general ridiculousness of the story presented, but the sense of wonder feels lacking this time around. That’s not to say Welcome to the Jungle was presented as a warm-hearted feature that capitalized on the emotions of the viewer as effectively a classic Amblin feature (my main criticism of that film was how it leaned more into PG-13 territory than it needed too), but there was still a sense of discovery. This time around, however, everything ends up feeling more typical. 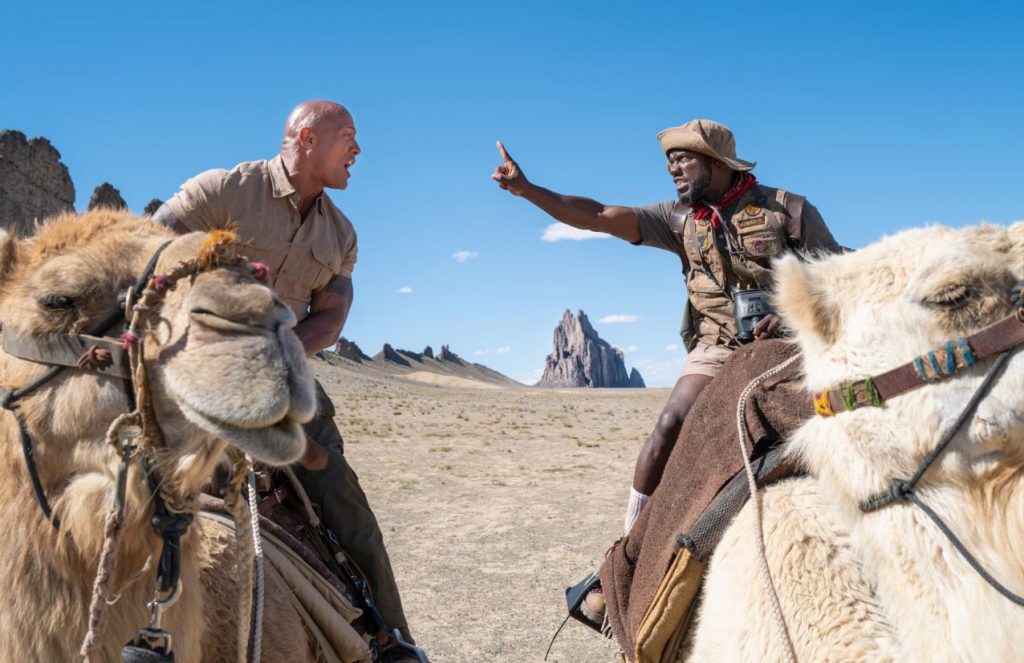 This would be less of a problem if the film got in and out at a quick pace, but while it isn’t without a sense of momentum, at just over two hours, The Next Level does feel overlong. The action sequences are effective, and I did like the character bonding moments that mattered. Still, I know there must have been away to shave off some of the extended bits in favor of a quicker-paced movie. It’s a blockbuster issue in general, but Jumanji doesn’t have as much of a luxury in falling back on truly beloved characters and their insightful banter.

All of this in mind, much of the film wants to rely on what it would be like to see notable comedy stars and actors have fun playing with their image and throwing vanity out the window. Much like the first film, it succeeds in that area. It’s more focused than I expected as far as relying on straightforward plotting to keep the objectives clear, even if there’s an overreliance on various forms of mugging from the various performers. Fortunately, the film is often funny enough, depending on how broad a viewer enjoys their humor (though, for family audiences, I’m sure this film is geared up to score big once again at the box office). The Next Level is still just a watchable game, but I was happy enough to play through to the end. 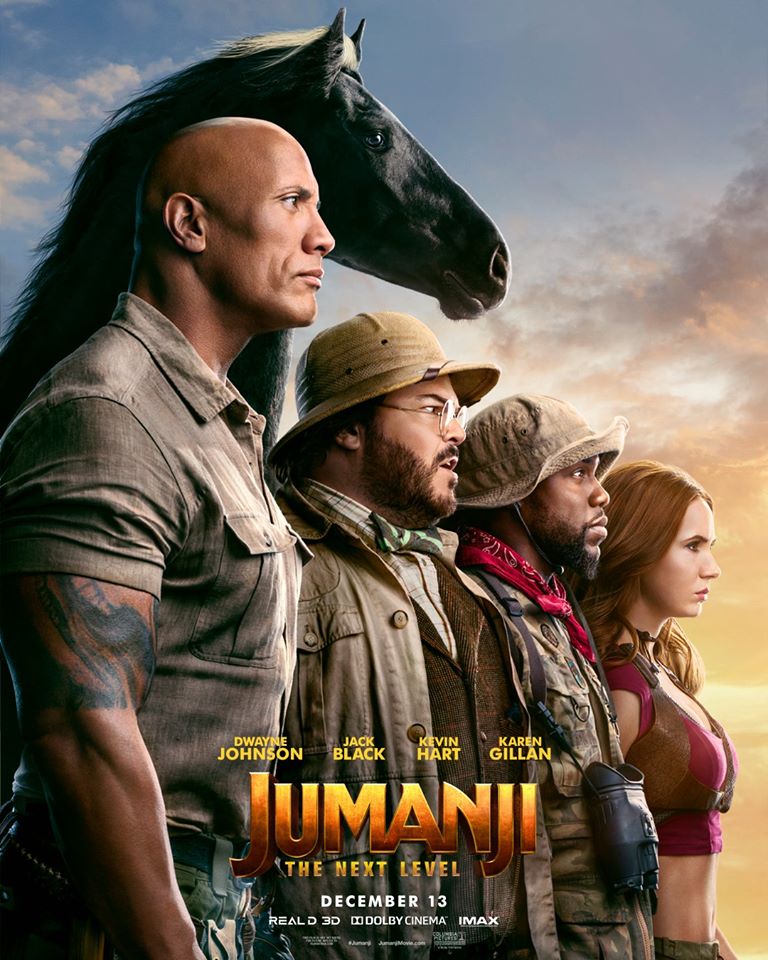 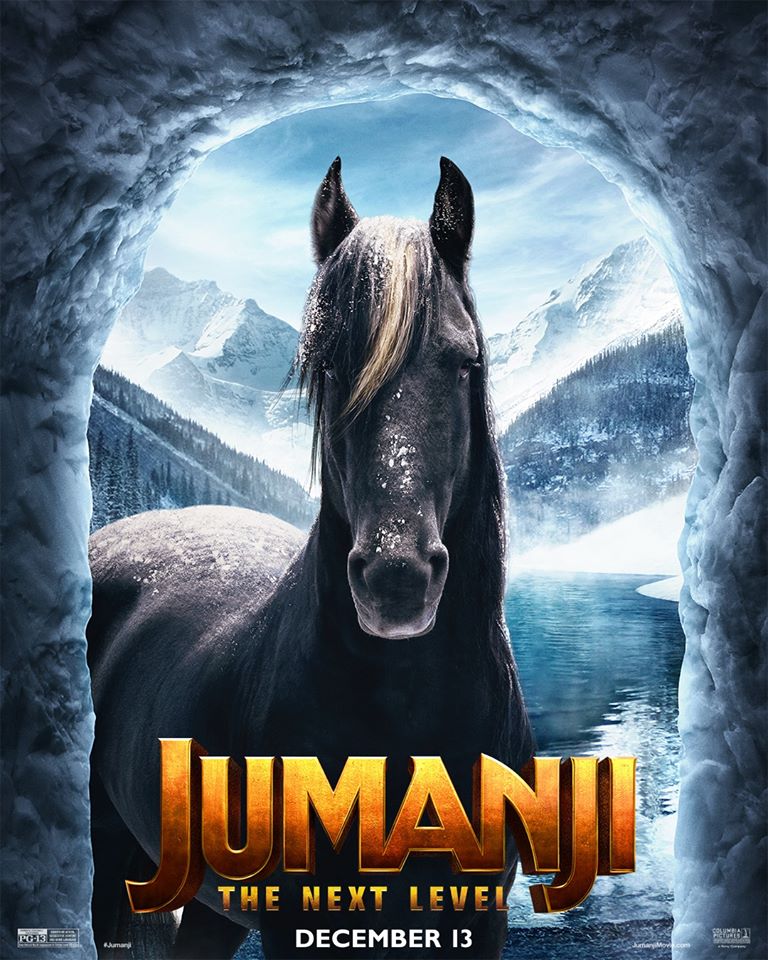