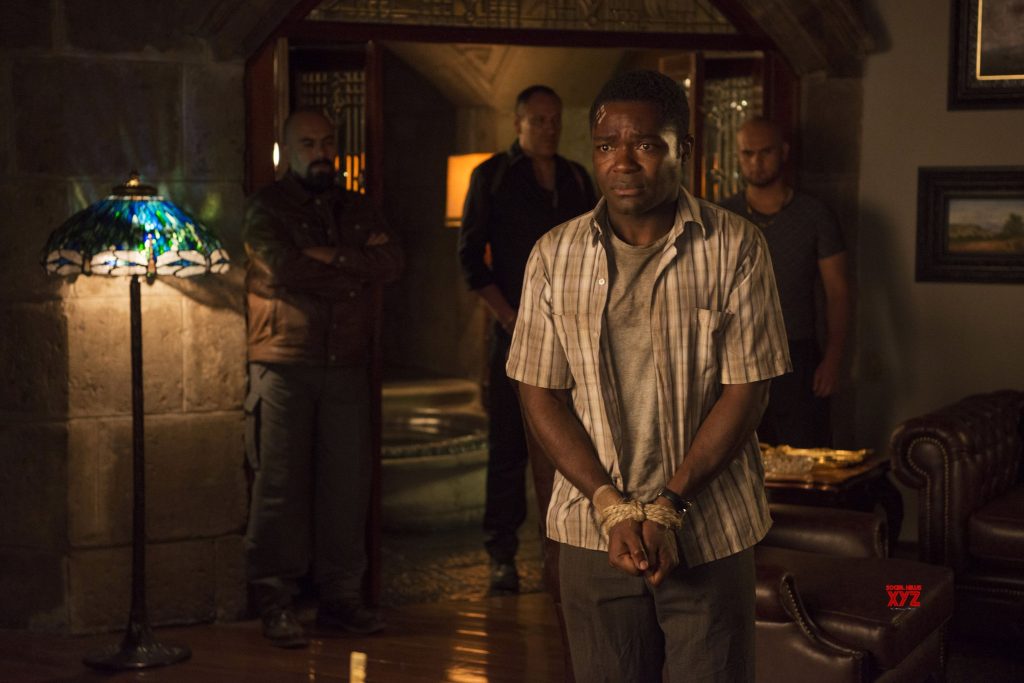 Throughout Gringo, I kept feeling like I was watching another one of those 90s attempts to mimic Quentin Tarantino’s Pulp Fiction. That’s not necessarily a bad thing. For every dud such as Palookaville, Boondock Saints or Things to Do in Denver When You’re Dead, there were also solid efforts such as Get Shorty, Go or 2 Days in the Valley (featuring Gringo co-star Charlize Theron in her first major role). The best attempts usually found a solid ensemble cast working in various plot threads and making them enjoyable by way of whip-smart dialogue, wild twists, and lots of black comedy amidst extreme violence. Gringo is not exactly revitalizing that unique moment from the 90s, but as an offbeat throwback, it’s good enough for a mid-budget action-comedy that will eventually stream forever on Amazon Prime.

David Oyelowo stars as Harold Soyinka, and average Chicago businessman and giant rube who’s been roped into a dirty business involving the company he works for. Harold has been tasked to go down to Mexico with his bosses (played by Joel Edgerton and Theron, who relish the chance to play horrible people) to understand a problem involving the inventory of some of the company’s product, a medical marijuana pill. It turns out the cartels are involved, and a series of events leads to Harold being caught up in multiple kidnapping plots.

Beyond having the chance to see Oyelowo play against type by taking up the role of a Nigerian trapped in Mexico and continually screaming for his life (in a comedic way), my primary interest in Gringo was director Nash Edgerton (brother of Joel). He’s a veteran stuntman who’s also made some short films and one great Australian neo-noir, The Square. Gringo has a lot in common with The Square, as it deals with an average guy caught up in lots of criminal activity, although this later film is an overt comedy that tries to bring in so many other pieces. 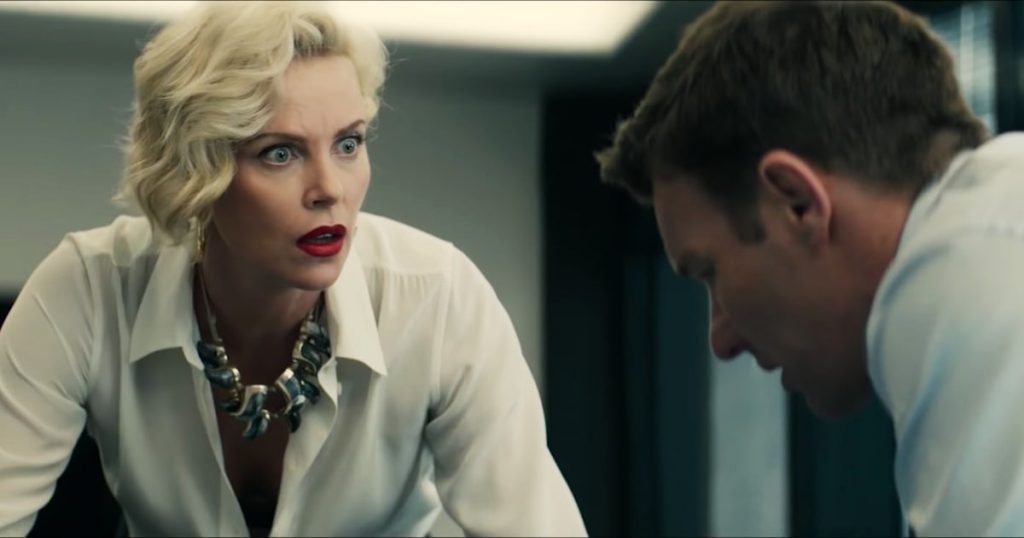 Compared to a more insular Australian drama, Gringo packs in a lot of story and characters, but not always to the best degree. While reasonably expansive, as the film visits more locations than I would have assumed, the film takes its time to start moving into the kind of area it wants to be in. Having numerous plots can do that when certain players only enter once other ideas move to a new level. For example, Sharlto Copley is having fun as Mitch, a mercenary-turned-humanitarian that is brought in to extract Harold from his situation. It’s a solid role, but it requires an hour of setup to get us to that point. At the same time, Amanda Seyfried plays the naive girlfriend to her drug-mule boyfriend (Harry Treadaway), who is set up well in advance of anything that will require them to interact with anyone else.

This would all be fine if the movie was consistently working as a rollicking black comedy, which matched the reasonably grounded character actions with witty dialogue exchanges or one-liners. Sadly, it’s not as clever as it needs to be to be enjoyable on a consistent level. The work is there from the get-go, as Oyelowo, Edgerton, and Theron are all having fun playing these wacky characters. However, the script by Anthony Tambakis and Matthew Stone does a lot of obvious work to make the gears of this machine function, so the plot makes plenty of sense, even if the comedy feels undercooked in the process of getting to its more engaging second half. 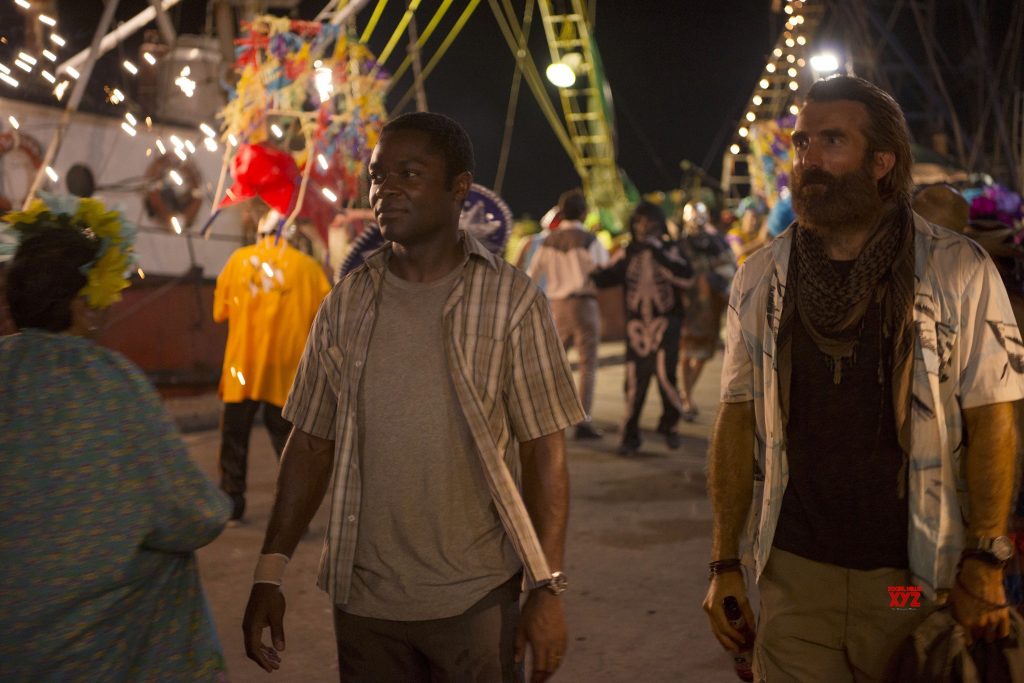 Oddly, I find myself criticizing Gringo for essentially not being messy enough. All the pieces align and make sense in this film, even if some of the concepts are absurd. There is real weight given to the type of danger various characters put themselves into, and much of the violence is not underplayed for the sake of goofy storytelling. So the stakes are high enough and the reaction the more outlandish characters have to them makes for some fun ways to subvert exceptions. Still, the movie takes its time getting to these more significant points and the journey there is either expected or not as engaging due to the higher level of craft placed on logic than personality.

I guess I could say the film doesn’t have the sort of spark needed for the material it is working with. There were plenty of enjoyable aspects, which is why its eventual placement on Prime will be ideal for the potential viewers surfing through streaming options, but Gringo is not exactly the freshest take on this sort of idea. Oyelowo is still a highlight of the film, as the classically trained actor gets to be the untraditional star of a movie like this and really play his part for all its worth, so there is value there. I only wish the rest of the film was more enjoyable than merely serviceable. 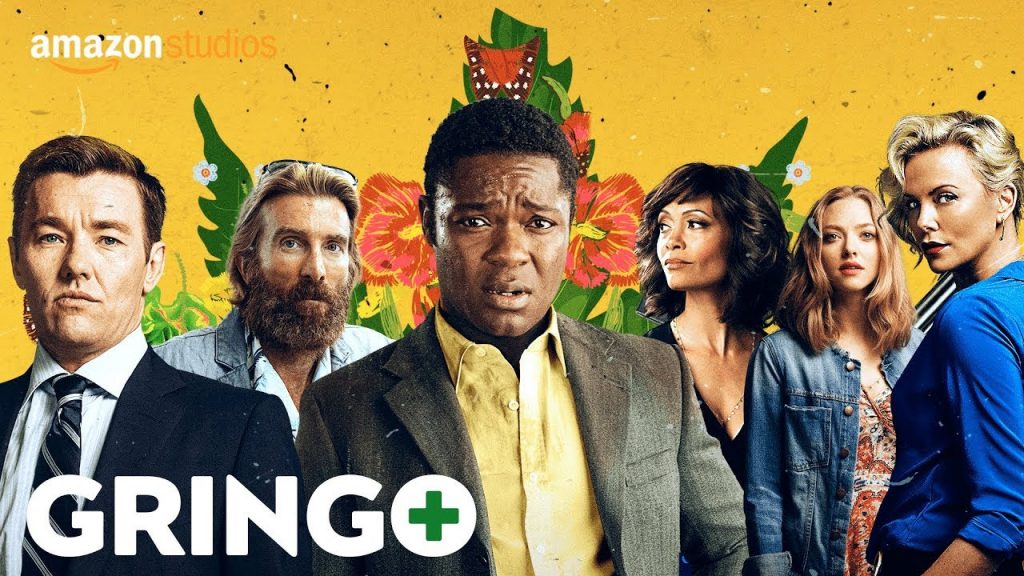 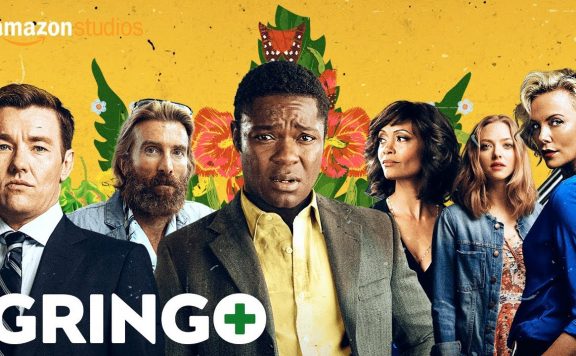