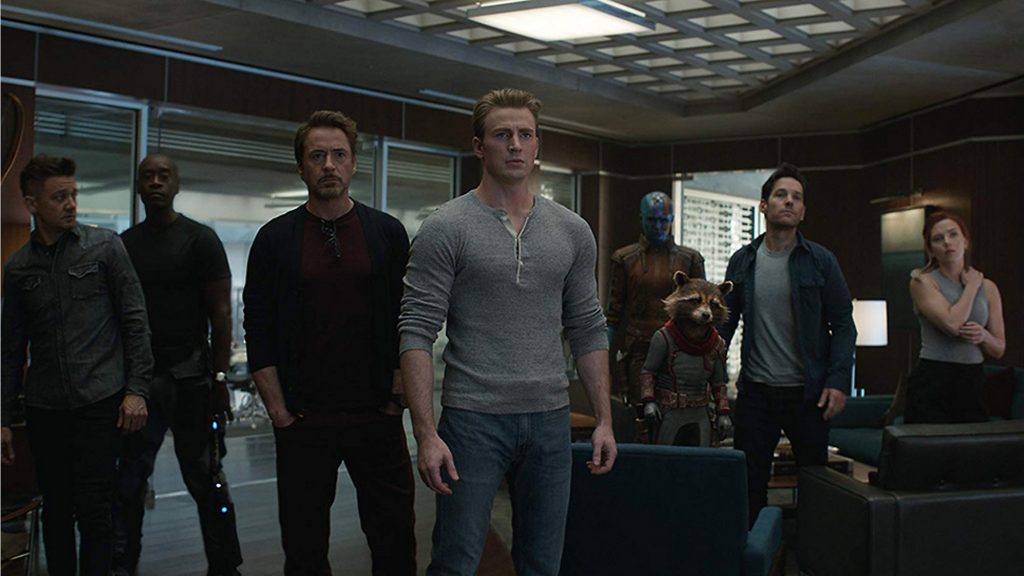 This is it. Avengers: Endgame is the true culmination of 11 years and 22 films. Yes, there will be more films to come in the Marvel Cinematic Universe. No, this actually wouldn’t be the highpoint for me in regards to this massive franchise. However, as an enormous undertaking that relies on over a decade’s worth of universe building, Endgame is an impressive feature that rarely dips when it comes to sheer entertainment value.

Serving as the second half of a story that began in Avengers: Infinity War, Endgame’s plot is relatively straightforward. The remaining Avengers are reeling from their loss to Thanos (Josh Brolin), which has led to devastation across the universe. After some time passes, a plan is formed to take on the mad titan once again, and ideally revert the decimation he caused.

I don’t tend to discuss the marketing for a feature, but Endgame presents an interesting scenario. At a time when many seem more sensitive to knowing details about highly anticipated films beforehand, one could actually commend the marketing team for what they have done in advance of this film. It stands to reason that anyone who saw Infinity War would be showing up anyway (that’s how cliffhanger endings are supposed to work), but there’s still something wild about how little was shown in previews leading up to the arrival of Endgame. 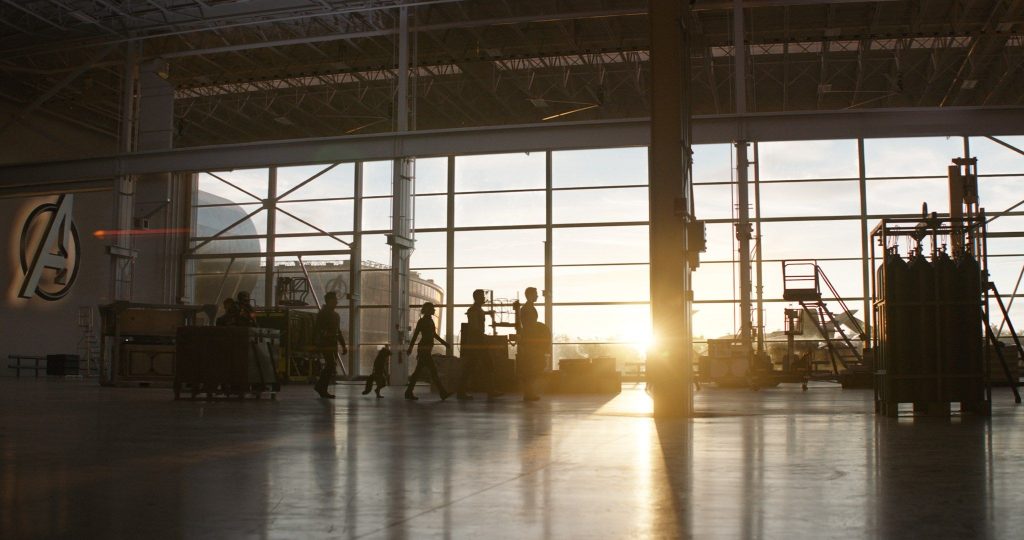 The reason I bring this up is because of just how much spectacle is on display. There are a lot of surprises in store for viewers once the main plot kicks into gear. Much of this can be seen as fan service, but it’s the sort of thing to expect and want, given where we are with this series. We’ve had 21 other movies to allow us an understanding of each of these characters. If Endgame serves as a closing to the narrative for the story built around the original Avengers, it only makes sense to be rewarded in such a way.

An issue does arise in how to properly balance a 3-hour film that relies so heavily on overt references and clever moments designed to bring about a satisfying sense of emotion. That comes down to the capabilities of directors Anthony and Joe Russo. As impressive as it is to see them work with writers Christopher Markus and Stephen McFeely to juggle so many different concepts for the sake of a narrative that will require sending our heroes into territory they have yet to explore, it’s also easy to see where the film comes up lacking.

I’m partially speaking to the film’s visual aesthetic, which only has so much to offer in terms of wonder and scale. Given what the Avengers are dealing with, Endgame feels surprisingly contained in terms of how and where we see them interacting. This applies to the action as well, which is hardly a highpoint. There are rousing moments for sure, and audiences will likely cheer at some of the things once thought to be only possible as panels in a comic book. However, as fun as it is to see specific team-ups, power combinations, etc., it feels telling that many beats are cribbed from previous Avengers films.

With all of that being said, there are some areas the film truly shines, which helps give it that extra push towards being a finale of sorts that satisfies immensely. As I wrote in my Infinity War review, my expectations for this half of the story was for something comparable to Kill Bill Vol. 2, which was less concerned with packing in as much action as possible, and more willing to slow down for the sake of exploring the characters that mattered. My expectations were fulfilled.

In addition to sending us on another exciting journey with the Avengers, we have a chance to see where they are after Thanos completed his mission. It would have been nice to get a better picture of what the rest of the world was like too, but I’ve come to expect Avengers movies to have a specific POV (especially without Joss Whedon’s touch). Regardless, this is very much a film about Robert Downey Jr.’s Tony Stark, Chris Evans’ Steve Rogers, and Chris Hemsworth’s Thor. Yes, the spotlight does go to Mark Ruffalo, Scarlett Johansson, and Jeremy Renner as well, but in terms of the arcs for characters who all had their own cinematic trilogies, this film does a lot of service to them.

These are the moments that truly land. The actors are certainly up to the task, with Downey once again showing why he was able to become a global icon after the 2008 Iron Man film that started this whole endeavor. At the same time, Hemsworth has a pivotal scene with an entirely fitting, if unexpected, character that continues to show how the past few films involving Thor have turned the actor into another series MVP. And that’s not to short-shrift Evans, whose earnestness and optimistic ideals continue to feel grounded in a way that still impresses me. By allowing each of these characters individual moments where they contend with their identity, it’s all the more satisfying to watch them reach a last stand of sorts, fighting as complete individuals. 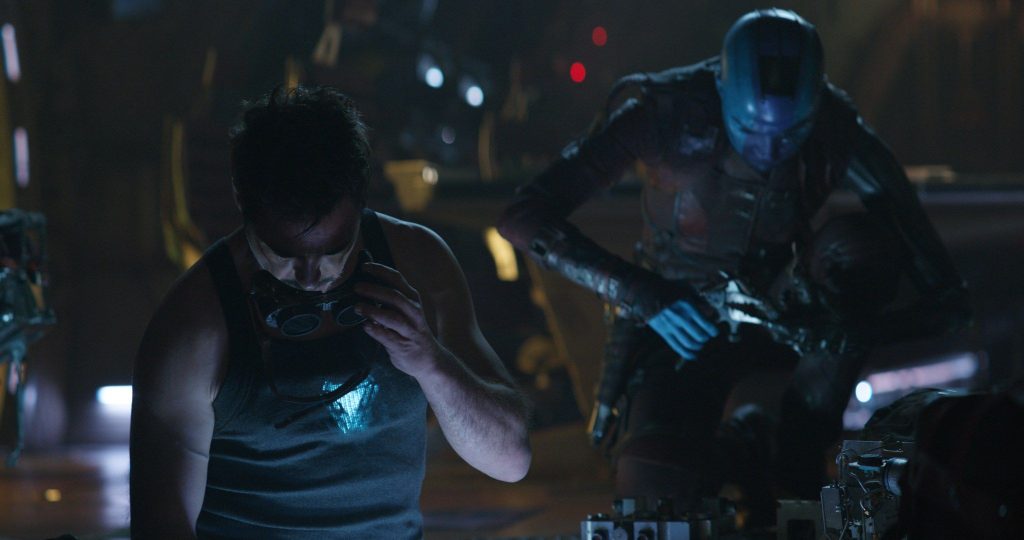 But it’s not just about this set of superheroes, and it’s certainly not a drag to watch them all. Endgame still has the humor and fun character beats that have been satisfying audiences for over ten years. Whether or not it has a lighter touch than Infinity War is debatable, but I was happy to see Endgame find a proper balance of how much it wanted to have the audience grinning, even after dealing with the fallout from the previous film. Having this many charismatic actors involved, which also includes Paul Rudd, Don Cheadle, Brie Larson, Karen Gillan (also providing strong work), and the voice of Bradley Cooper, certainly helps, but it’s saying something to have a superhero film work as an epic take on the genre that’s not above poking fun at its own self-seriousness now and again.

I suppose there is a missed opportunity to do more with some thematic or philosophical ideas at play. Having a main villain that is superpowered and unwavering in his line of thinking means having less of a chance to explore what the actions mean beyond seeing the good guys take on the bad for the sake of keeping the universe safe. That’s a bit unfortunate when considering how previous Avengers and other MCU films worked to set up some interesting conflicts that inform the group’s understandings as a whole.

However, Endgame is also here to serve as an emotional conclusion to a series that has often sided with deepening character relationships over a full embrace of the interesting thematic struggles or politics introduced. Because of this, whatever could be seen as inevitable is nothing compared to watching what the film has in store for the viewer. If Infinity War felt lacking to me thanks to its presentation of an admittedly bold choice, then Endgame found the appropriate manner in which it could hit me when it came time to seeing our Avengers find their footing and take a final stand against those who challenge them.

With clear stakes, a dialed-in cast, and the means to bring so much spectacle to life, Avengers: Endgame is quite the achievement. It is sure to impress many thanks to smart ideas, surprising reveals, endless visual effects, and the benefit of having over a decade’s worth of films to best earn the moments that really matter. I wish the action were a little more memorable. It also would have been nice if there was a bit more meat on the bones in terms of additional meaning behind the story. That said, if we’re seeing this original set of Avengers assemble for one last time, then Endgame does quite the job of throwing so much at an audience and sticking that emotional landing. It’s a summer epic that’s been pulled from the pages of comics, and that’s a lot of colorful fun for all to enjoy. 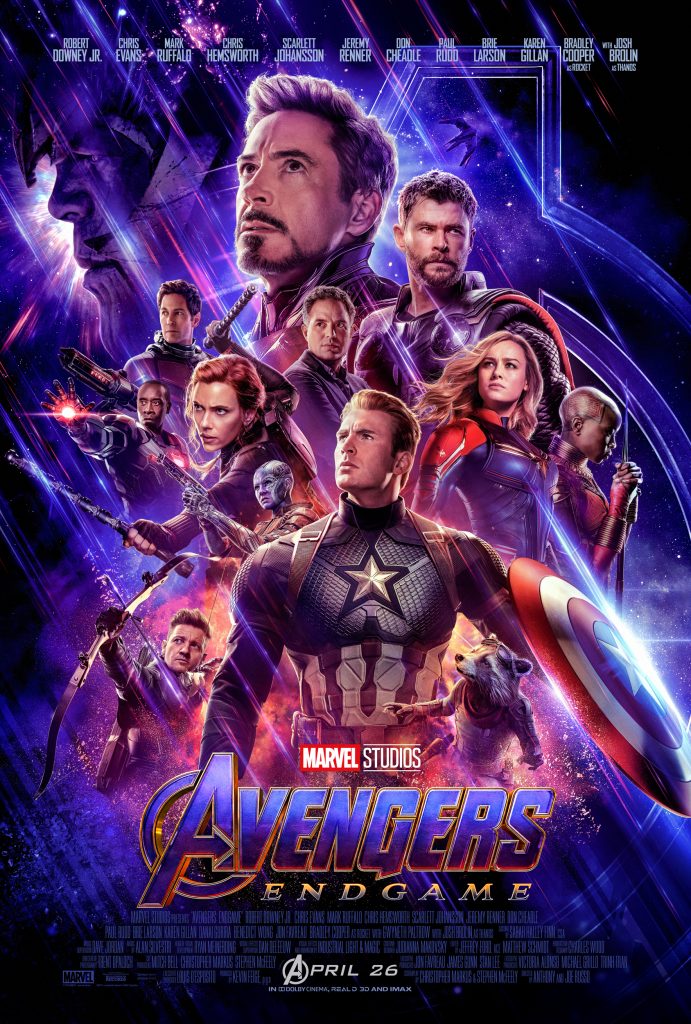 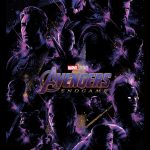 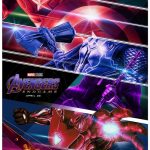 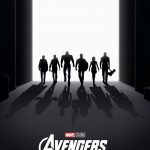 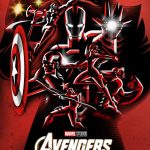 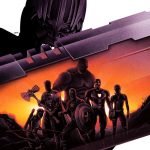 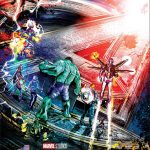 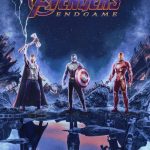 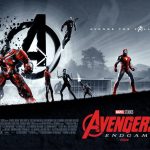 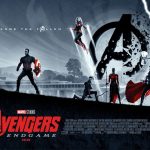 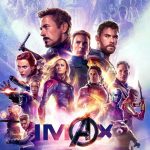 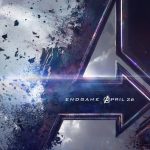 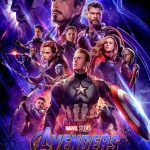 The Five Most Interesting Takeaways from the Avengers: Endgame Press Day
April 16, 2019