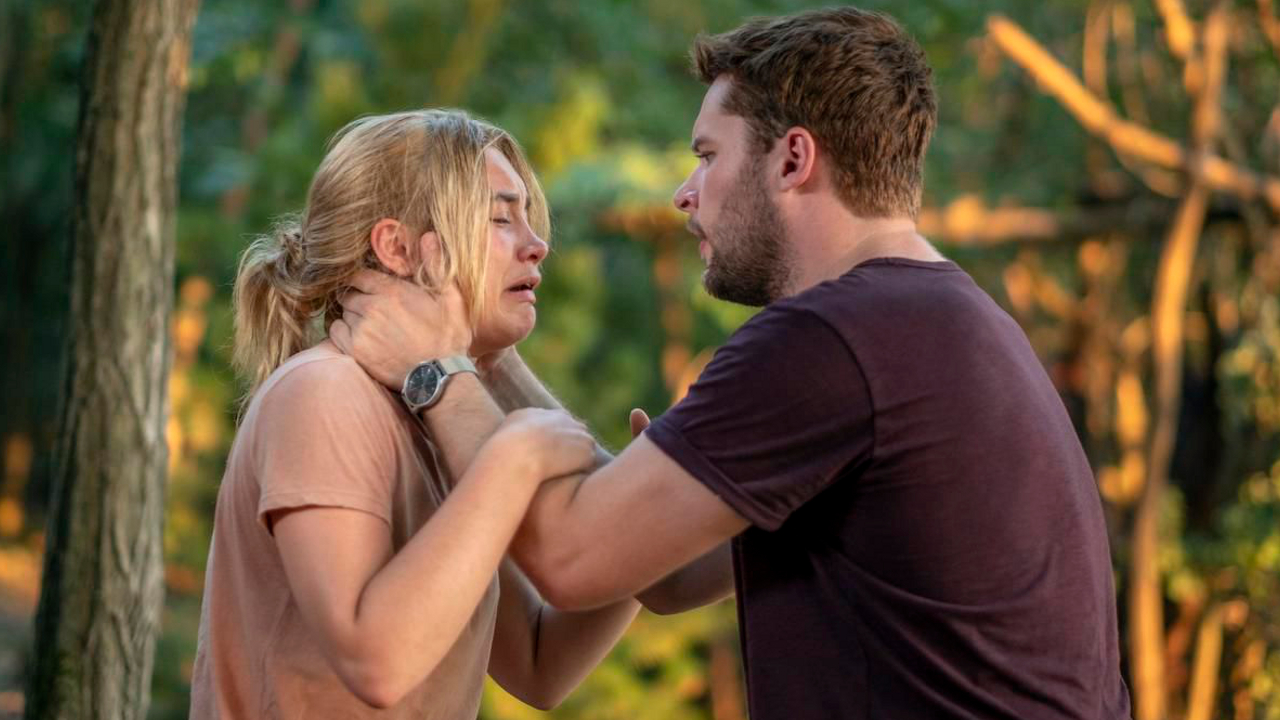 ‘Hereditary’ Director Doubles Down on Psychological Trauma in ‘Midsommar’

Ever since the 2018 Sundance Film Festival, writer-director Ari Aster has made waves around the horror community. His full-length directorial debut, Hereditary, found exemplary balance between beauty, trauma and terror. And that doesn’t even detail the film’s final minutes, which left audiences in an unforgettable horrific trance. With a bright future ahead, there was no denying that Aster would have more up his sleeve for his sophomore outing. His second film, Midsommar, fulfills that year-long promise and much, much more.

Like Hereditary, grief is in the forefront of Midsommar. Dani (Florence Pugh) is struggling with a double murder-suicide. The event has ultimately obliterated her family. Her boyfriend, Christian (Jack Reynor), is utterly useless for emotional support. He’s even contemplated breaking up with Dani for quite some time. Christian hopes to escape with his friends for a brief summer getaway to Sweden. But that still doesn’t prevent Dani from accompanying them during the week-long European festivities. The unsuspecting Americans are in for some “real fun” once they reach the remote Halsingland village. The particular Midsummer celebration only occurs once every 90 years, full of lively dancing, slightly-odd rituals and getting high. Nothing’s bound to go wrong. Right?

Aster enjoys a methodical approach to crafting unnerving situations in both Hereditary and now Midsommar. It’s no shocker that circumstances will eventually turn south for Dani, Christian and their travelling companions. Even when everything appears to be normal or stays ever so little, there’s still this hovering sense of dread in the perpetually bright background. We know something’s not right. However, the terror preys heavier on the psychological than it does on visual carnage. Don’t get me wrong, Midsommar supplies its fair share of bloodshed and dismemberment throughout. It’s just not the film’s primary attraction as one would expect.

That being said, Aster crafts Midsommar to accurately represent the A24 horror mold. The independent studio has built a strong reputation for its slow-burn, ponderous features. Midsommar fits right alongside The Witch, It Comes at Night, The Killing of a Sacred Deer and of course, Hereditary. It’s not a wholly accessible strategy for mainstream audiences. Though, it’s still rewarding as we’re unpacking the ambiguous layers in this type of horror. Aster doesn’t rush into paying off suspense or tension for the first hour. Instead, we’re slowing witnessing the mental descent of Dani and company, scene by scene, as it’s juxtaposed by this idyllic environment. But with Pugh, Aster has himself another actress who can endure the emotional weight of his provoking script. Pugh is a horror godsend alongside Toni Collette’s incredible performance last year. If Lady Macbeth and Fighting with My Family didn’t solidify her as a breakout star, Midsommar certainly has.

On top of that, Midsommar is complemented by some of 2019’s most arresting visuals. Cinematographer Pawel Pogorzelski collaborates with Aster once again and we couldn’t ask for a more hypnotic spectacle. Midsommar is a simply a beautiful terror to behold that won’t go quietly into the night. We’re typically wired to fear the darkness in horror films. Yet here, the end result flipped entirely on its head. For a film that’s set in the broad daylight 90% of the time, the effects are equally, if not more potent. You’d have to go back to Robin Hardy’s The Wicker Man (which Aster pays homage to) to find a film that effectively toys with our cinematic norms of sunlight.

Indie horror has taken quite the bizarre and provocative turn in the past year to the point where it’s almost a competition. But while Aster easily accomplished that feat once before, Midsommar has certainly earned its own genre crown.

Review: ‘Midsommar’ is a Bewitching and Ominous Successor to Ari Aster’s ‘Hereditary’