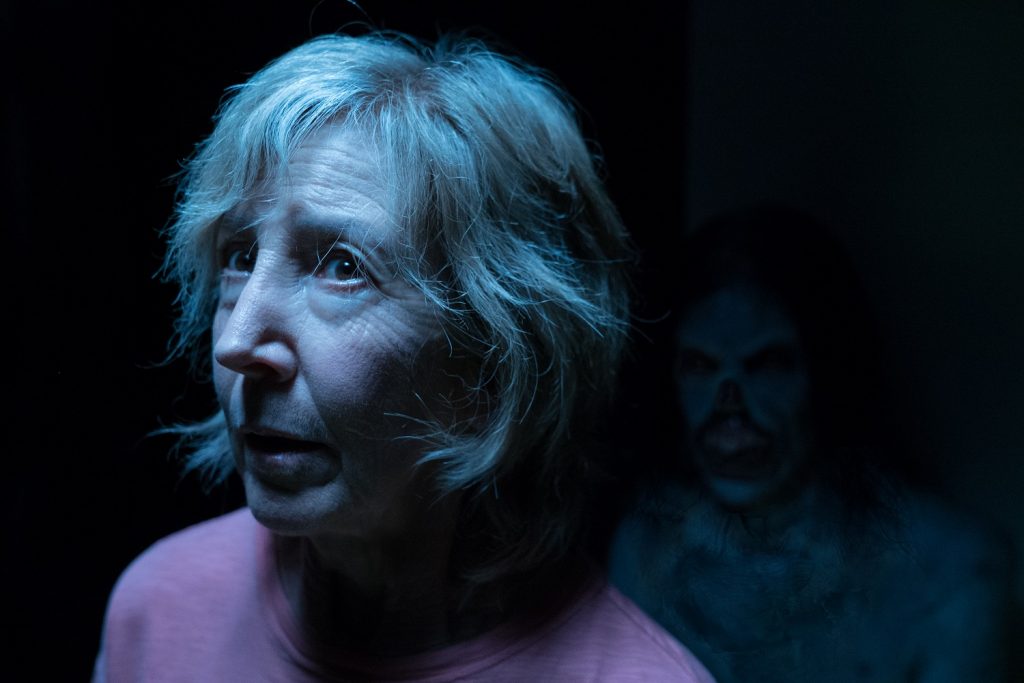 I am a huge horror movie fan but I also admittedly can’t say I’m well-versed in every detail, as I’m only human. This statement was inspired by the subtitle for this fourth Insidious film. Many horror films utilizing subtitles tend to find ways for them to make sense, give or take how much of Manhattan Jason actually took. The Last Key is an appropriately mysterious label, but I have to say, even after watching the film, I’m not sure what the last key was. There were certainly keys featured, but I’m not sure if there was any specificity to the actual key used to justify the title. This is all another way of saying my concerns for the rest of the film were not all that involving. For a series that started off very strong and presented some compelling concepts involving the supernatural in its follow-ups, this latest sequel’s biggest issue is how rote the whole ordeal felt.

This latest Insidious chapter opens with a flashback to the early years of series mainstay Elise Rainer (Lin Shaye). Presenting fans with information they may have already discerned, Elise could communicate with spirits and demons since she was a child. However, it is now understood that she grew up with an abusive father (Josh Stewart) and a little brother. Cut to 2010 and Elise finds herself having dreams of the house and a demon she believes she unleashed. A phone call from the man (Kirk Acevedo) currently living in her old home informs her that spooky stuff is happening and Elise soon finds herself heading out there with her trusty ghost hunters Specs and Tucker (writer Leigh Whannell and Angus Sampson).

James Wan handled directorial duty on the first two chapters, and Whannell made his directorial debut for part three. The Taking of Deborah Logan’s Adam Robitel has taken the reigns this time around, and the most notable thing about his direction is how this doesn’t feel like an Insidious film. A moment in the movie finds the story connecting itself to the rest of the series directly (something the series always finds a way to do) and the utilization of footage from Wan’s film speaks to just how much more ominous and unsettling the mood was in those few seconds compared to anything we really see in The Last Key.

That’s a bit of a shame, as I don’t have anything against a horror series that has multiple sequels. Many horror fans have favorites that are sometimes the 5th or 6th entry in a series. Even James Bond fans are happy proclaiming entries ranging from the 10th to the 23rd as some of the best ever made. For Insidious, there is a lot to capitalize off of, given the nature of the spirit world known as The Further and the way this series likes to play around with time travel. However, it’s hard to get on board with a film that frustratingly holds back from its creepy material, let alone a jarring amount of scares.

The original Insidious is not a perfect film, but it was an example of how to effectively use intense sound design and jump scares. In a time when we see lots of cheap tactics to get a rise out of the audience, I found Insidious to do a fine job of feeling inspired by other films and coming up with its own brand of horror and style to work with. The Last Key’s biggest sin is placing too much time between those fun, tense moments. There is a lot of uninteresting material, predictable moments, and non-exciting character work going on when the film isn’t trying to scare you, and it takes up a lot of the runtime. Chapter 2 may have been a previous low point, but at least that film was having a lot of fun messing with the premise and letting Patrick Wilson go wild with his performance.

For this film, it’s up to Shaye and the ghost boys to make things work well enough. There is something to be said for Shaye being an older actress that is also the face of a successful horror franchise and doesn’t have to demean herself to get credit where it’s due. Having become a genre movie character actress, she does what she can to bring some authority to the movie. The continued levity brought by Whannell and Sampson is also welcome, as it gives the series some endearing oddball qualities. It’s just a real shame these three couldn’t be served by a more exciting story. 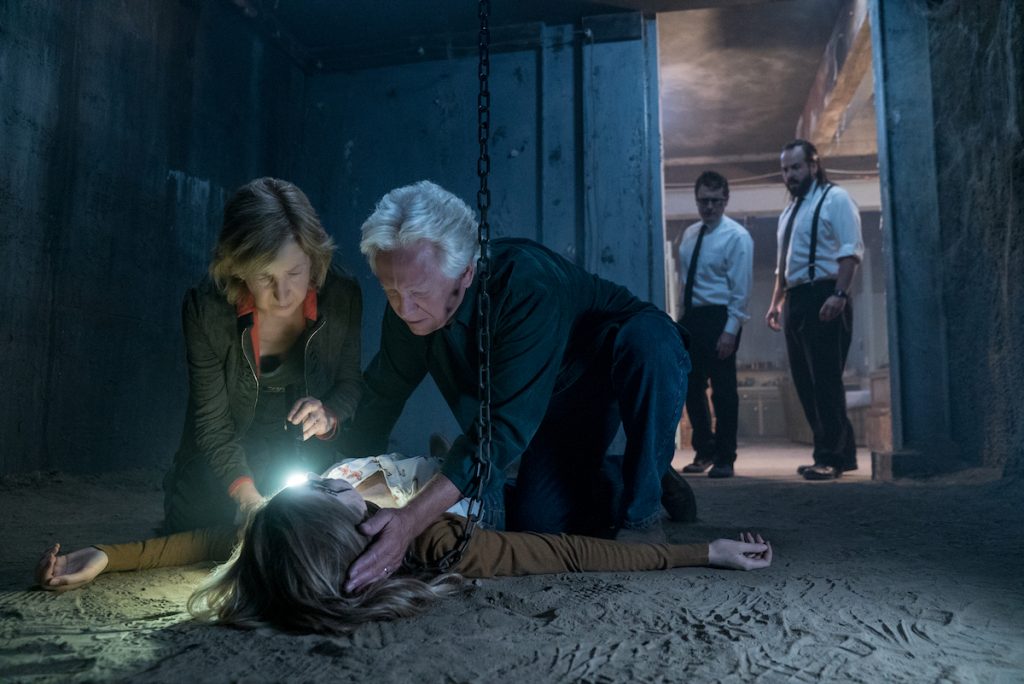 There are some interesting bits involving why Elise’s house was such a terrible place to grow up. There’s a real world element that is somewhat novel for this series. However, more than anything, it just seems apparent how hard it must be to break ground on a story that takes place after the events of the first two films. If we get an Insidious: The Final Door, I can only hope enough has happened to move us past prequel material and go…further… into the future with these characters.

Horror movies released at the beginning of January tend to have a spotty record. Many times they end up being some of the worst films of the year. I can’t say that about The Last Key, as it is not appallingly bad, just a bit of a bore for an entry in a film series that, at the very least, tend to unleash constant jolts at the audience. Whatever The Last Key was supposed to be, use it to unlock your way into a different movie instead.