While the nature of making a final entry in a trilogy means approaching a somewhat predictable resolution to a story, Star Wars: The Rise of Skywalker was in an excellent position to deliver something unique. The Last Jedi set out to evolve the franchise, doing what it could to break the mold and push the series into territory outside of what was expected for a Star Wars film. Ideally, returning director J.J. Abrams would run with what writer/director Rian Johnson had handed off. He could further push the limits of what audiences could see in a Star Wars movie, while still nailing the genuine entertainment and wonder this saga has managed to offer up for over 40 years. Alas, it was not to be. While elements certainly shine, surprisingly poor storytelling really hurts what could have been a grand finale.

Set a year after the events of The Last Jedi, this entry finds Rey (Daisy Ridley), Finn (John Boyega), Poe (Oscar Isaac), and Chewbacca (Joonas Suotamo) working together on a series of team-based missions, in hopes of completing a quest, defeating the main boss, and saving the galaxy. That’s really what it comes down to, along with a few side-missions to introduce new planets and characters, lots of exposition to fill in some newly introduced concepts, and a whole slew of references to presumably satisfy or pacify anyone who’s ever watched a Star Wars movie (though prequel fans are still going to have little to grasp onto).

It’s not as though other films from this series haven’t trafficked in the same ideas before. I come to Star Wars to see likable characters engage in blaster shootouts and lightsaber battles when they’re not exploring new planets and letting the world-building show off a wide variety of imaginative designs. The problem comes from the script by Abrams and co-writer Chris Terrio. While the story makes a level of sense, in delivering on it, the frantically-paced film relies heavily on rapid-fire dialogue to go over various MacGuffins and simplified plotting, leading to everyone skipping around to different set pieces. The results somehow build to a needlessly convoluted film.

Understandably, there’s a sense of urgency that’s essential to the plot. And yet, even with the entire galaxy being threatened with the latest version of a world killer, the stakes never felt as extreme as they should. Without digging too far into how and why, Emperor Palpatine (Ian McDiarmid) factors into this final entry of the Skywalker saga, and given what’s being intended by him and the evil First Order, the conflict presented should mean as much to me as it does the characters. Unfortunately, while their best efforts may or may not have inevitable results, I can’t say there was much of an overwhelming reaction with how it plays out.

Perhaps it’s wiser to look at things from a more personal level. While there was fun to be had in watching the return of Han, Luke, and Leia at various stages of this sequel trilogy, The Force Awakens did accomplish a lot in establishing its new younger set of characters. They, fortunately, turn out to be some of the biggest highlights in The Rise of Skywalker.

The strong friendship between these three pays off well as far as having fun early on, as they bounce around on their various missions. One sequence, in particular, allows for a neat excursion to an alien-filled music festival, that’s followed by an inventive speeder chase. Getting back to the characters, though, Finn and Poe have essentially completed their character arcs at this point, yet there’s some time allowing them to further expand on what made them break out for fans. However, Abrams wisely puts the most focus on Rey’s journey, which comes as a balance to the dastardly Kylo Ren (Adam Driver).

Despite misgivings I have with certain developments that feel designed to either answer questions we didn’t need answers to or provide greater emphasis on ideas best left as observable details, Ridley puts her all into the lead performance. With so much speculation in regards to the mystery of her character, this is a film with answers. More importantly, it speaks to what Rey has learned in the time since audiences were first introduced to her, to her training with Luke, to the ultimate realizations she has this time around.

Similarly, Kylo Ren must also contend with what it means to have so much power and use it for the sake of feeding his dark side. The benefit is getting to see an escalation in the tension between him and Rey. It allows for further exploration of the force, in addition to neat excuses for watching elaborate action sequences play out. I only wish they left an impact as strong as some previous lightsaber battles, let alone show emotional confidence in how these fights impact the story.

There is something to be said for the level of investment that speaks to how one takes in this series. I suppose a lot of fans will be satisfied with the callbacks, payoffs to certain journeys, and the sense of finality delivered for many of the characters, including Leia (who appears thanks to unreleased Force Awakens footage and the magic of special effects). My problem comes from what seems to be evident with Abrams as a director – there’s a hollowness to his films.

While sometimes able to mask it with enough flash on-screen and enough chemistry between the actors, his handling on this film seems to highlight a lack of much regard for making a movie relying on nothing but Star Wars as a guide. A major positive for The Last Jedi was how Johnson put the Kurosawa back in Star Wars, by which I mean his film seemed to be guided by not only what works for the series, but how George Lucas had initially looked at these films as a platform to incorporate all he loved about the movies he grew up watching. With The Rise of Skywalker, I don’t see much reverence or interest for anything other than settling the audience down with what’s come before in these films. It means the movie is ultimately about very little, even if some characters end up having a stronger purpose than others.

Still, this is Episode IX, The Rise of Skywalker, meaning a massive film like this knows how to get a lot of things right. In addition to the genuinely winning cast, which adds on Keri Russell, Dominic Monaghan, Naomi Ackie, and Richard E. Grant for good measure, and also brings back Billy Dee Williams as Lando Calrissian, the movie is packed with spectacular visuals and conceptually exciting developments. The Force-based astral projection from The Last Jedi returns, allowing for multiple ways to build into new action scenes. Practical alien and droid designs are taken to new extremes. And I am always into seeing what kinds of new worlds these films choose to deliver.

With such a minimal amount of actual plot (even though characters are continually explaining things), there’s a looseness to the film that at least helps The Rise of Skywalker hold onto a sense of fun. After moving in a comparatively darker direction last time around, I suppose the latest move towards team-focused space adventure-ing is a fitting way to balance everything. That said, the depiction of Palpatine ends up feeling like an old school movie monster, the closest Abrams gets to venturing towards referencing other films, thanks to horror movie makeup, and other concepts seemingly lifted from Fritz Lang’s Metropolis.

In saying all of this (and I still feel like I’m merely scratching the surface), there’s no doubt a sense of tremendous responsibility when being handed the opportunity to put together a saga-ending chapter for the most significant blockbuster movie franchise ever. The fact that it’s underwhelming is not the best result. It’s why it’s a challenge to grapple with all the ways this film works, even though it often feels like an ill-advised rebuke to what made the previous entry so much more fascinating.

Even when factoring in the eagerness to see the film and put together this critique, I still wonder if any issues and misgivings I have will fade over time. That in mind, even when things felt unbalanced, I saw the light and goodness coming out of the more experimental films in this series. As it stands, The Rise of Skywalker feels more like giving in to desires that push it closer to the dark side than many would ultimately want. If this is the end (for now), I appreciate the attempt but would have liked Star Wars to truly become one with the force. 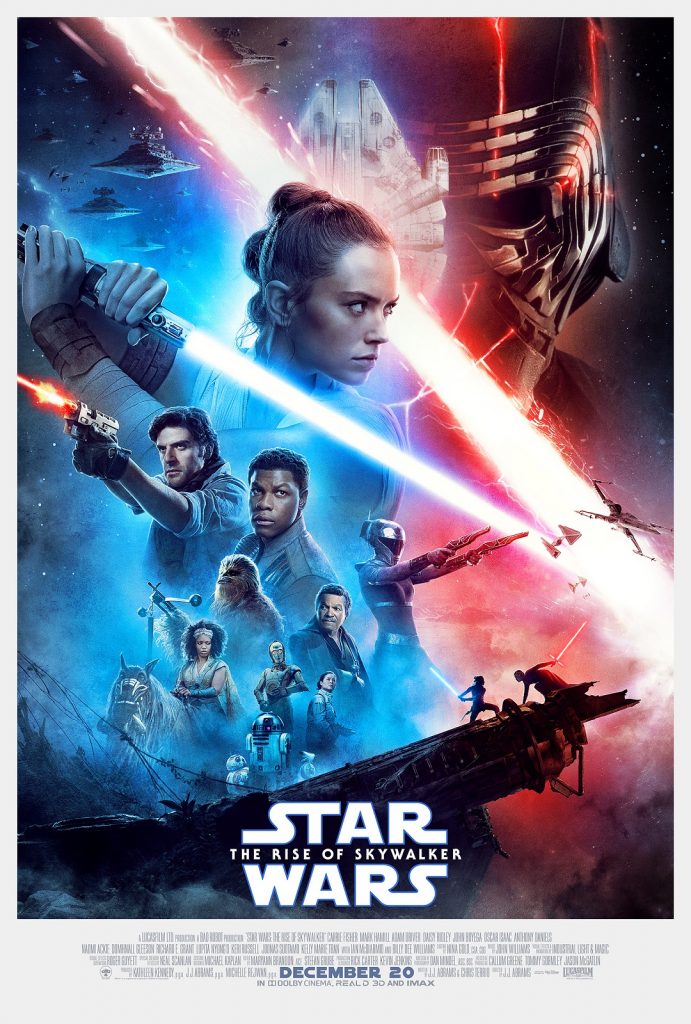 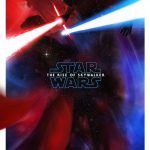 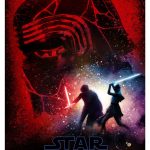 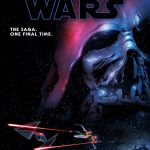 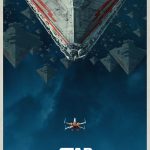 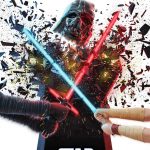 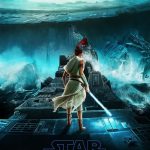 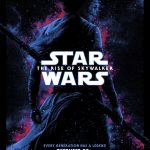 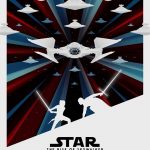 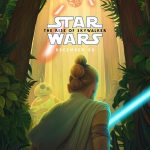 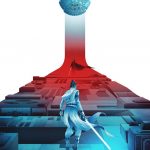 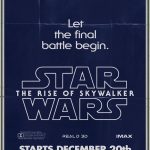 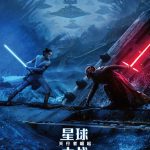 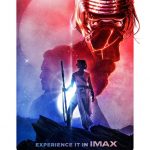 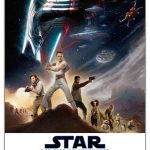 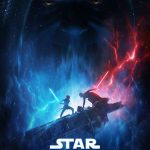 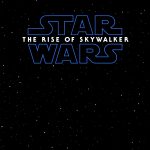 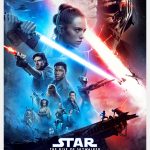 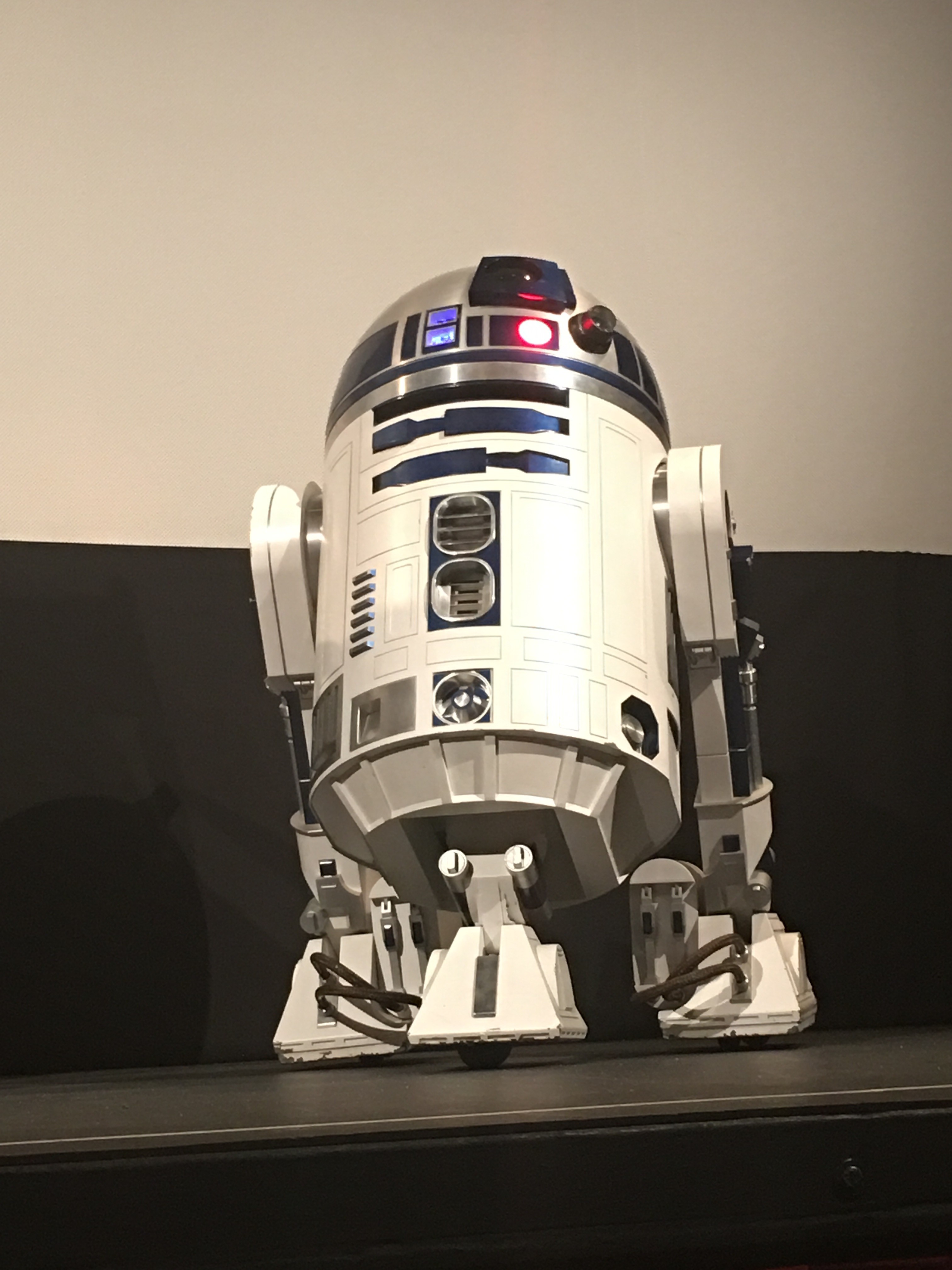