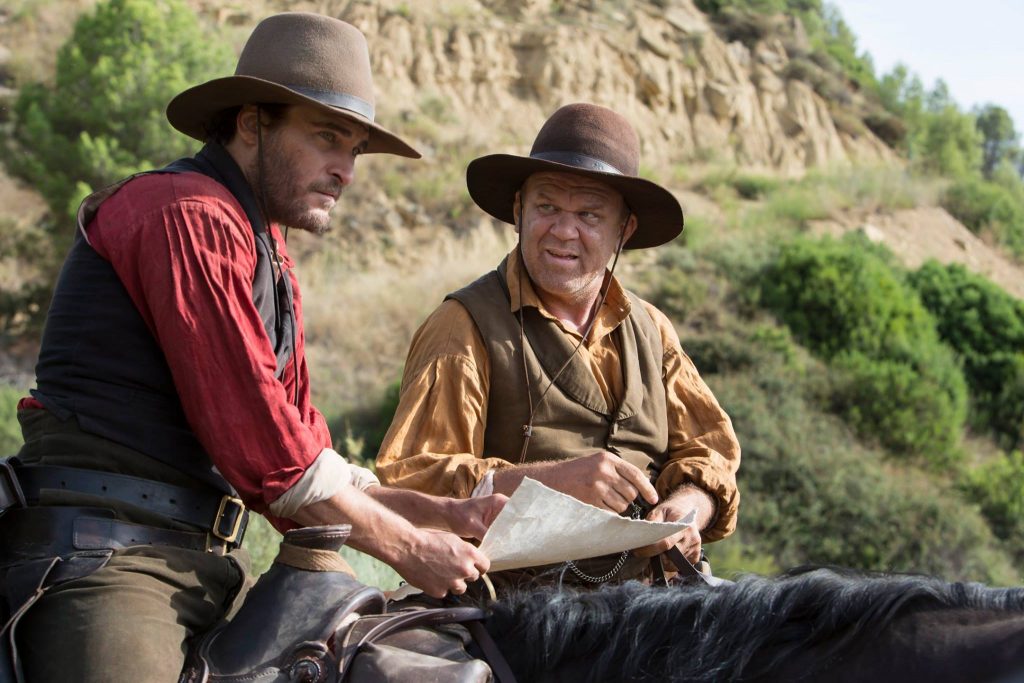 I’m rather enjoying this stage of post-modern westerns that have come about in recent years. While the revisionist western serves as an interesting way to deconstruct the black and white ethics defined in classic westerns, The Sisters Brothers joins films like Damsel, Slow West or the Coen Brothers’ True Grit in terms of westerns that are aware of their perplexing nature. While still acknowledging the darker qualities of living in a time where outlaws could roam free, it is not above films like these to feature so much humor that reflects both the nature of that present era and where things will go. The Sisters Brothers goes one step further by taking on a level of self-reflection, which serves well for the terrific characters featured.

Unfolding like a surreal dream, the story is set in the California Gold Rush era and follows two outlaw assassins who happen to be brothers. Eli and Charlies Sisters (John C. Reilly and Joaquin Phoenix) are introduced as skilled gunfighters who tend to bicker. Eli is the kinder of the two, as his affable and curious nature makes him a warmer soul, despite a lack of mercy when it comes to shootouts. Charlie is the opposite, a short-tempered drunk, who’s never above fighting his way out of a situation.

Both actors are terrific here. Reilly purchased the rights to the original 2011 novel by Patrick de Witt, and one can see why he’d be attracted to the material. It plays to all his strengths as both a comedic and dramatic performer. Phoenix gets to have more fun in a role that’s detached from the intense nature of his more recent dramatic films. The way Charlie can rile up his brother, let alone address the scenarios the Sisters brothers get themselves into allows for deflation of tension in just the right way, as the stakes are not as much concerned with life or death as it is with introspection. 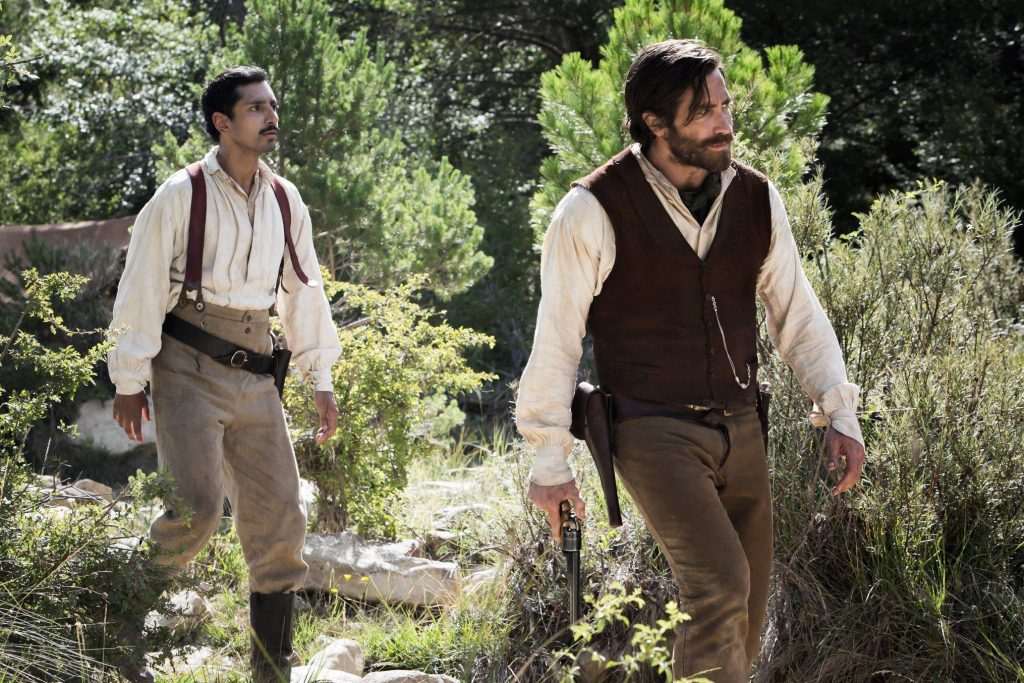 Helping this thought is the primary drive of the plot, which focuses on the Sisters brothers’ attempts to find John Morris (Jake Gyllenhaal) and Hermann Kermit Warm (Riz Ahmed). Warm is a chemist who has concocted a formula to simplify the process of panning for gold. Morris is a detective hired to bring Warm to the Sisters brothers’, who have been assigned to learn the formula and kill him. With the time spent with these two characters, the film goes further down the road of what it is the live in this time.

While the Sisters brothers are outlaws, Morris sees himself as a gentleman, and Warm has plenty of concern with the lack of peace in the world that favors violence and greed instead. Ahmed brings a unique presence to the picture, as he stands as the least flashy of the cast, but a knowledgeable fellow who doesn’t belong in such a setting. Gyllenhaal takes on an upper-class accent and brings a level of ego to his role that suits the part. When all the characters eventually converge, it makes for a fine dynamic, as each role feels challenged by the others.

This the first English-language film from acclaimed director Jacques Audiard (A Prophet, Rust and Bone), but he’s seemingly made no compromises concerning his offbeat approach to this film (the benefit of working with Annapurna Pictures). While adopting the look of a western via production design and the level of grit that comes from seeing dusty characters riding horseback, there’s plenty to admire in all the other qualities. Cinematographer Benoit Debie does tremendous work in the choices of how to light this film. As mentioned, there’s a dreamy quality to a lot of what we see, and the use of focus, let alone the nature of certain scenes, helps the film push towards something different. Along with a terrific score by Alexandre Desplat, there’s a lot to admire about this whole presentation. 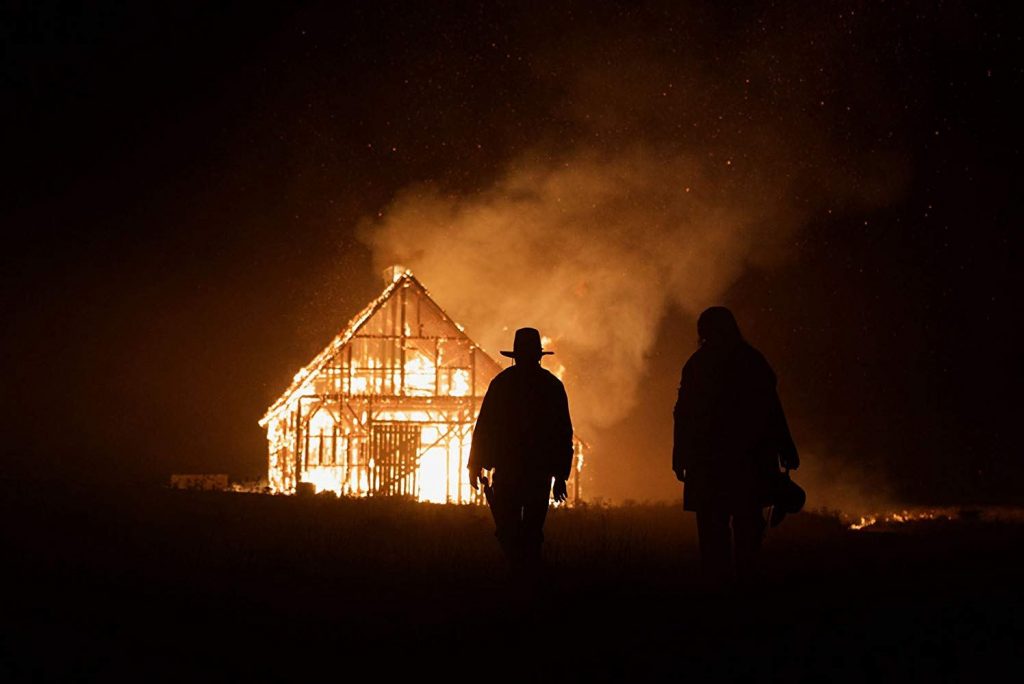 Additionally, The Sisters Brothers understands how to layer in authenticity. This film gets that the west was a wild and brutal time for people. It adds to both the humor and the drama. A running joke involving a toothbrush is well-served by the fact that all the characters have dirt on their teeth (compared to the many period films where actors’ clean, white teeth prevail). Meanwhile, gunfights are brutal and matter-of-fact. There’s no reason to stretch out the action, as inaccurate as some may be, because the film portrays the Sisters brothers as men who know how to handle themselves.

With all that comes from the Sisters’ efforts to complete their mission, however, we get to see them learn who they want to be. Elements of irony, sorrow, and redemption, among other ideas, all crop up as the film carries on, and it’s completely appropriate. Reilly, in particular, is the standout of the cast, as we see so many different emotions flow through him. At the same time, Phoenix becomes more complex as the film pushes forward. It’s the sort of story that chooses to explain the bare minimum of context but is so visually immersive that viewers can piece together what’s going on while relaxing in the comfort of these characters.

The Sisters Brothers is the sort of film that knows how to find beauty in its bleakness. Some intense situations are dealt with in a manner that subverts expectations. The whole production reflects a filmmaker who challenged himself when it came to the story that was brought to him, while not shying away from keeping in step with what makes his directorial voice stand out. There’s good humor to be found, as well as dramatic reflection. The film is violent, but also gentle in where things go with the relationships we see. It’s an odd beast of a movie and a western that strikes its own chord. 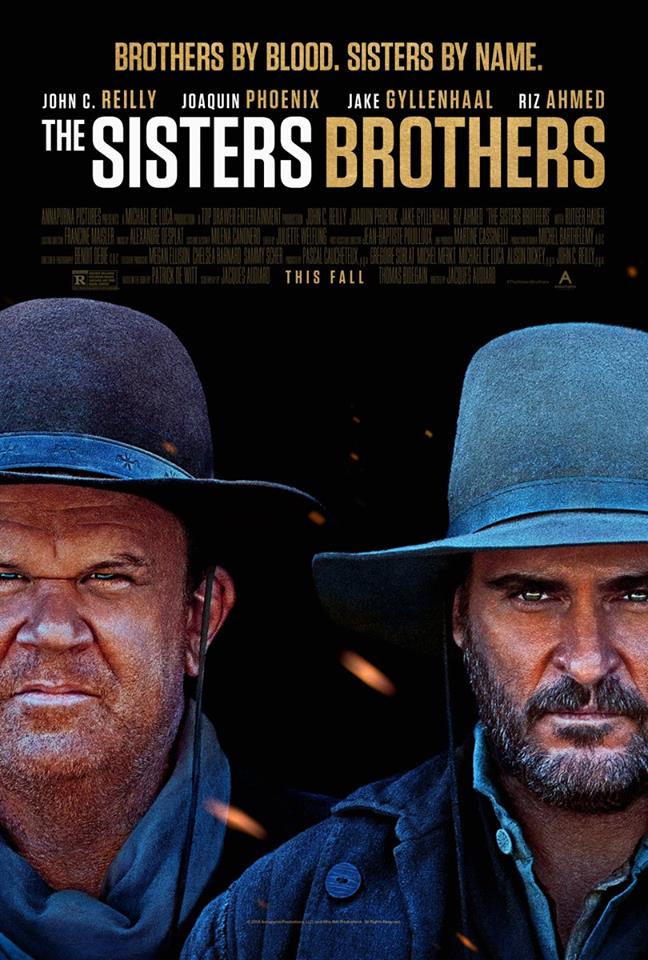 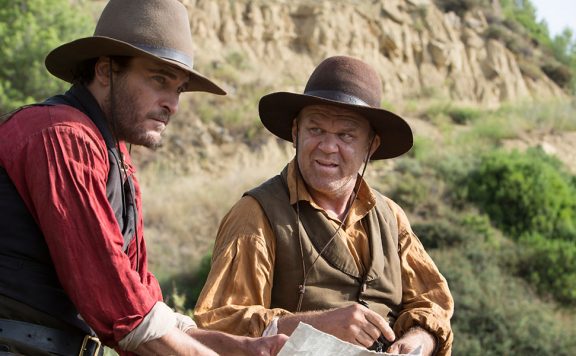