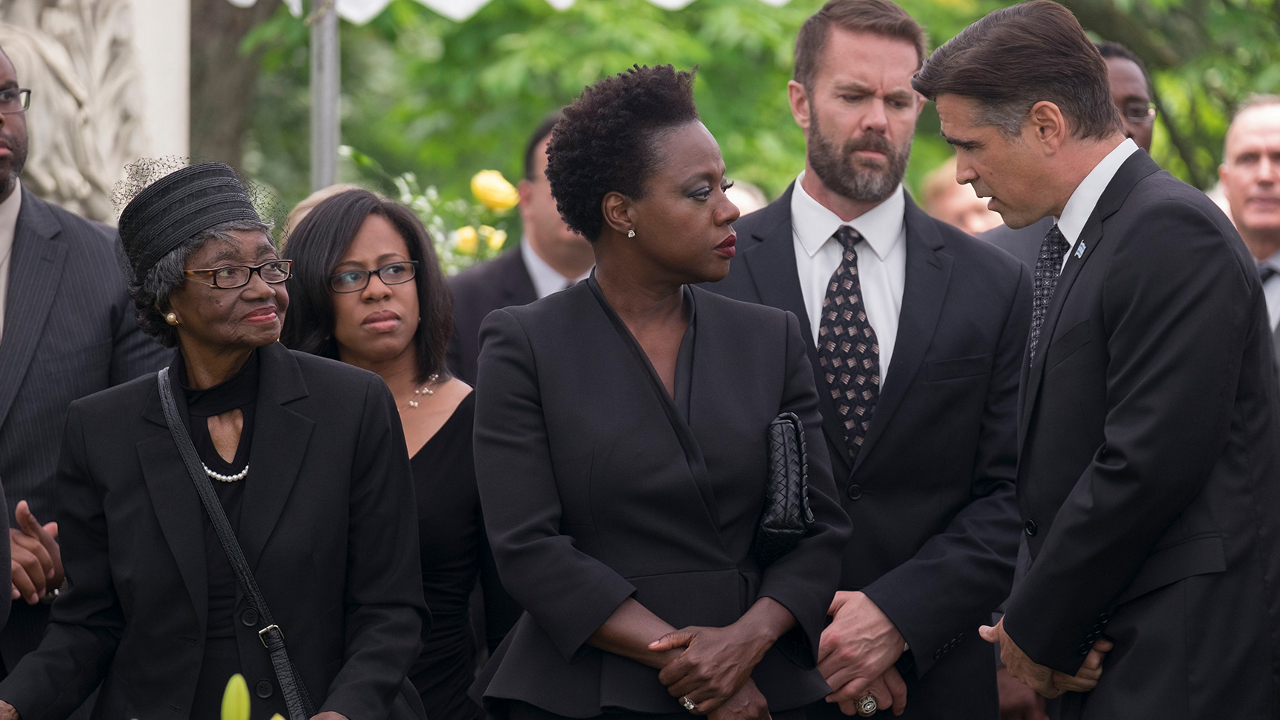 Five years ago, director Steve McQueen cemented an already exemplary career with the compelling period drama, 12 Years a Slave. Artistic, raw and intense are signature directorial strokes by McQueen, also applied to his earlier works in Hunger and Shame. His fourth feature film, Widows, plays to the same drum, albeit aiming for more mainstream appeal. Fortunately, the crime drama adaptation maintains a foot in both realms without sway too far in one direction.

Widows stems from a Lynda La Plante’s 1983 short-lived crime series. Transplanted from Britain to the corrupt streets of Chicago, the updated adaptation follows a similar premise. Criminals Harry Rawlings (Liam Neeson), Carlos (Manuel Garcia-Rulfo), Florek (Jon Bernthal) and Jimmy (Coburn Goss) have their sights on robbing $2 million from local crime boss and alderman nominee, Jamal Manning (Brian Tyree Henry). The plot is ultimately botched, resulting in death and incinerated funds. Manning’s not too keen on losing such a hefty sum, particularly one aiding him in his campaign for alderman. With the criminals now dead, Manning and his mob enforcer (Daniel Kaluuya) target all the wives demanding payment within a month.

McQueen’s narrative isn’t some sort of flashy cut-and-dry heist film. Rather, Widows presents itself as an intimate examination at corruption, grief, gender and ambition. The system is one where you’re forced to get your hands dirty, cleaning up the mess your significant others left. When threats come knocking at your door, you do what’s necessary to alleviate them. That’s precisely the circumstance the titular widows find themselves in, scrambling for survival. Veronica (Viola Davis), Linda (Michelle Rodriguez), Alice (Elizabeth Debicki) and Belle (Cynthia Ervio) are all by-products of their husband’s criminal activities. Whether it be a lush lifestyle or entrepreneurial endeavors, the end results from these four women demand payment.

At one point in the film, Davis’ Veronica states that no one believes that “they have the balls to pull this off.” At the start of the film, even the audience may ponder such a question. Veronica always has her pet dog in tow perhaps as security and requires her personal driver to take her around. McQueen transforms this initial vulnerability into an unexpected strength we would never be treated to in a lighter more heist-driven narrative. Widows digs deep with its suspense and personal connections. While Veronica is the keystone to whole operation, Linda, Alice and Belle are provided ample screen time to battle their own personal side conflicts.

Teaming with Gone Girl’s Gillian Flynn, McQueen has developed a screenplay that’s fierce, empowering and simply leaves us on the edge of our seat. For those who haven’t watched the British series, the condensed adaptation remains layered as a labyrinthine crime drama. Chicago might be a big town, but there’s plenty boiling in the tight-knit South Side precinct. The political climate between Colin Farrell’s Jack Mulligan and Manning is a calculated chess match that’s tangled up in this robbery plot and aftermath. Everything’s interconnected to legacy and corruption, leaving the audience to question the film’s next move. Flynn’s storytelling is superb once again, masterfully handling adaptation with mysterious new spins on the content.

Widows minimizes the complexity of the actual heist. Flynn and McQueen concentrate the majority of its focus on build-up and fully developing one of the year’s best ensembles. Davis and Debicki are ultimately the highlight performances with Farrell and Kaluuya not too far behind. Davis’ performance here can certainly rank with Doubt, The Help and Fences, all of which earned her Academy Award nominations. In fact, there isn’t a single member of this ensemble who doesn’t bring their A-game.

For a tense two hours, Widows fires on all cylinders, catapulting McQueen in the mainstream without compromising his artistic vision. Helming such a gripping and powerful crime drama, the 12 Years a Slave director has earned himself a spot in the crime genre alongside contemporary favorites, Michael Mann and Ben Affleck. 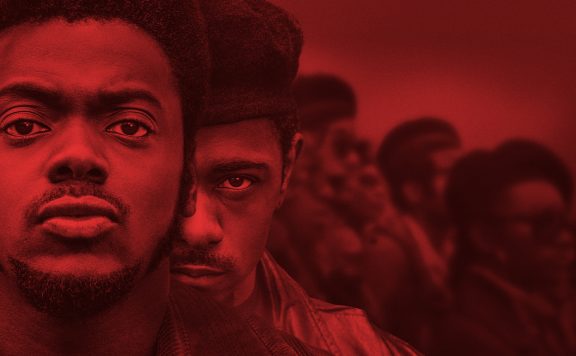