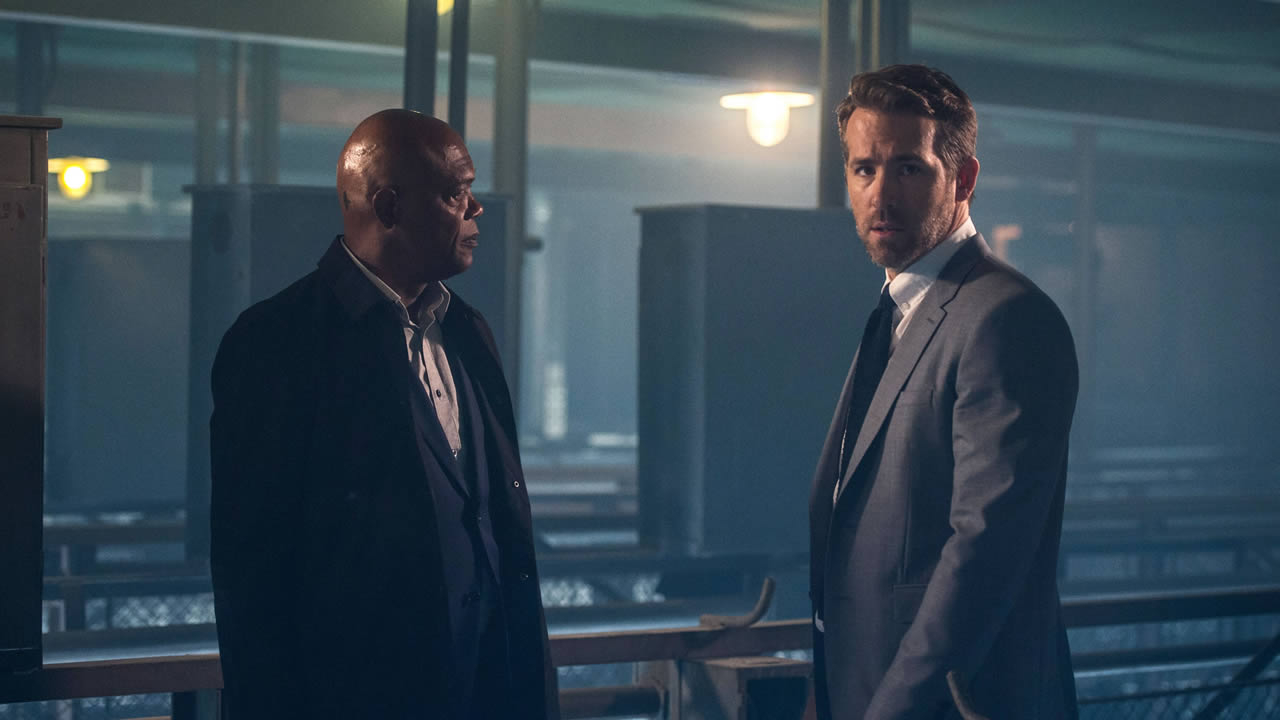 On paper, Ryan Reynolds and Samuel L. Jackson come off as the ideal dynamic duo for your typical action cop comedy. With Reynolds emulating his Deadpool quips and Jackson dropping F-bombs left and right, you can’t go wrong. Right? The Hitman’s Bodyguard builds upon that premise with its two front men doing what they’re born to do. Yet, that might not be enough to wrap up summer with a shocking bang.

Merciless Belarusian dictator, Vladislav Dukhovich (Gary Oldman), is on trial by the International Court of Justice at The Hague. The proceedings become problematic when key witnesses are murdered left and right. But there’s still one hope left in the foul-mouthed Darius Kincaid (Samuel L. Jackson). Kincaid’s been incarcerated for some time, but is willing to work out a deal with Interpol to secure his lover’s (Salma Hayek) release.

After ironing out the details, Kincaid initiates his dangerous mission alongside Interpol agent, Amelia Roussel (Elodie Yung). Making sure Kincaid reaches The Hague in one piece is no easy task as he’s made plenty of enemies over the years. From the start, Roussel’s team is compromised due to a leak inside Interpol. Now it’s time to call in the big guns. Enter Reynolds as AAA protection agent, Michael Bryce, who’s reluctantly takes over the mission from his ex-wife. Though a shamed bodyguard, he gets sucked into protecting a mortal enemy.

With The Expendables 3 director Patrick Hughes at the helm, we get this feeling of what to expect from The Hitman’s Bodyguard. Without a doubt, it’s an end of the summer, balls to the wall thrill ride. Does that necessarily mean it’s any good? More or less, it’s serviceable Saturday popcorn entertainment. The plot doesn’t break any new ground and falls on hard times of being rather generic.

Much of that stems from the rocky opening twenty minutes. From that initial block, The Hitman’s Bodyguard struggles with whether it wants to be an action comedy or take a dramatic nosedive to time to time. Tonally, the sharp pendulum swings are jarring and unfortunately hold back from the film’s true potential. While a fine actor, Gary Oldman’s random Eastern European dictator #7-ish, clashes with the rest of the film. It’s like Oldman’s character in Air Force One was still on the brain  But once Reynolds and Jackson get their feet wet with the characters and begin playing off one another does Tom O’Connor’s screenplay become more forgivable.

For the material they’re given, Reynolds and Jackson have solid chemistry with one another. See, while Marvel Studios and Fox won’t cross over, we do get ourselves some much-needed Deadpool and Nick Fury banter. Marvel references aside, the two seriously click on-screen as a delightful bromantic odd couple. Michael tasked with protecting and Kincaid’s out for the kills. You couldn’t ask for clashing polar opposites as characters to carry this film.

One of the highlights of The Hitman’s Bodyguard is when Michael and Kincaid join a bus of nuns on their travels. Of course with Jackson’s Kincaid, we have a feeling how this scene plays out. Still, give credit where credit’s due and the antics are hysterical. Without all the foul-mouthed banter and chemistry from the two leads, transporting Kincaid from the United Kingdom to The Hague would be rather mundane.

The Hitman’s Bodyguard does overstay its welcome towards the climax, dragging its feet to the finish line. Treading back into those dramatic waters, you wish the film would have ended with a much leaner, more satisfying finale 15 minutes prior.

Mixing concept with star power, The Hitman’s Bodyguard would have resonated more had it come out in theaters 20 or 30 years ago. An acceptable throwback to the likes of a Lethal Weapon or Rush Hour, there’s enough energy and entertainment for some matinee fare. 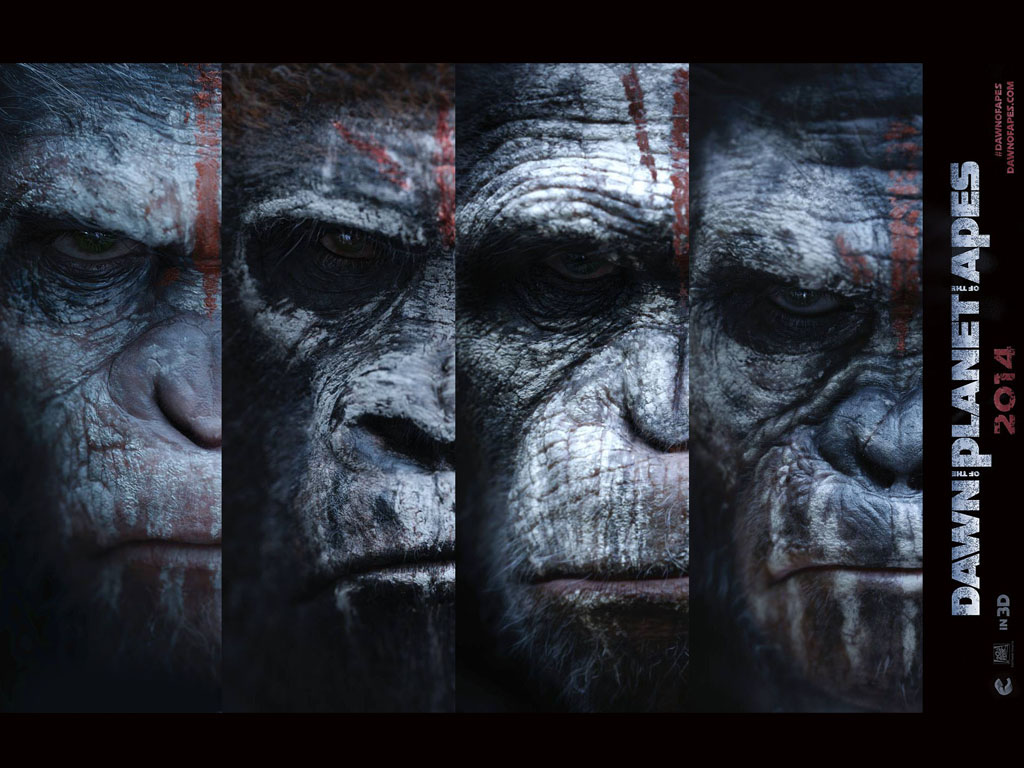 New Details and Images Emerge from “Dawn of the Planet of the Apes”
April 10, 2014