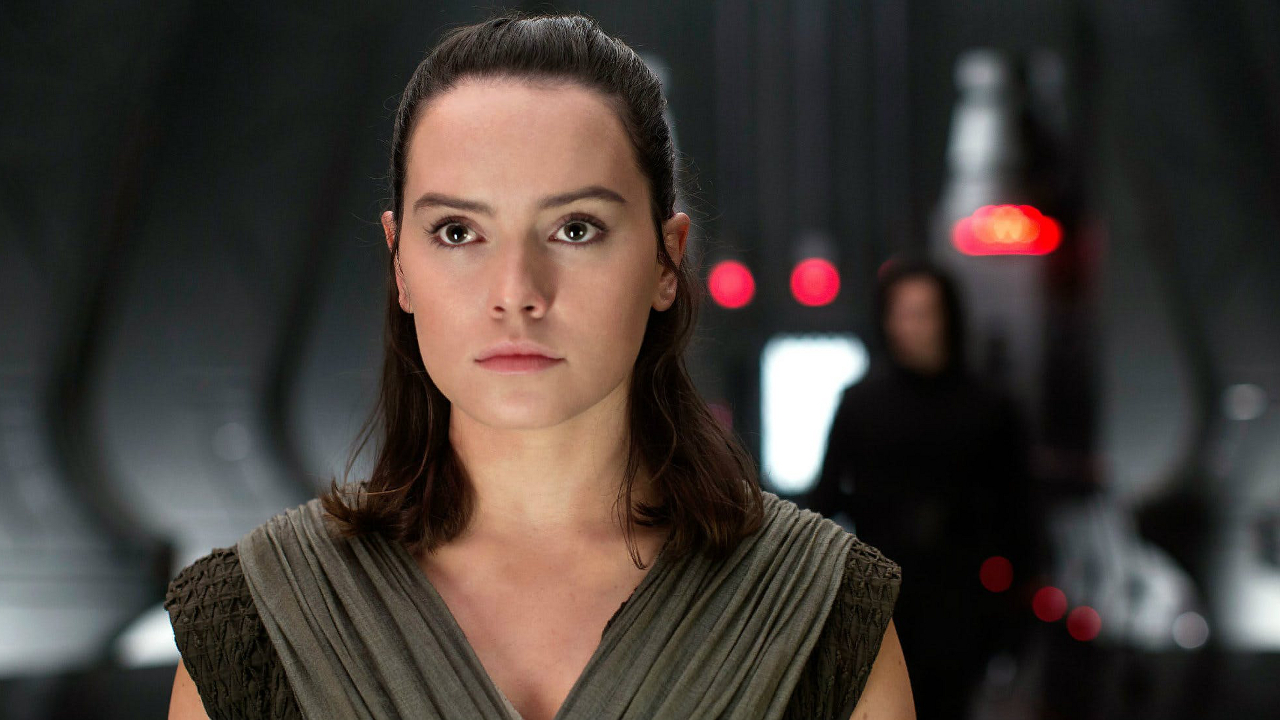 ‘The Last Jedi’ Strikes Back in Eighth ‘Star Wars’ Installment

Two years ago, Star Wars: The Force Awakens heralded an enthusiastic new era for our beloved galaxy far, far away. However, it was no secret that Disney and director J.J. Abrams played it safe with this all-too-familiar seventh space adventure. But despite a lack of obvious risk-taking, The Force Awakens brought much of the magic back that was sorely missed after George Lucas’ polarizing prequel trilogy. With its sequel, Star Wars: The Last Jedi, the risks are dialed up immensely, perhaps at the expense of what made its predecessor flourish.

Star Wars: The Last Jedi doesn’t wait three years (The Empire Strikes Back) or a decade (Attack of the Clones) to pass in between films. Instead, we’re dropped right back into the heat of the action. Yes, the Resistance scored a victory at the end of The Force Awakens by destroying Starkiller Base (aka Death Star III). But the villainous First Order wastes no time striking back during the opening evacuation. It’s a sign of what’s to come for the next two hours as our heroes limp along from situation to situation.

Meanwhile, we pick back up with Force-sensitive prodigy Rey (Daisy Ridley) as she confronts the reclusive Jedi Master Luke Skywalker (Mark Hamill) on the island planet, Ahch-To. After the literal cliffhanger in the previous film, audiences were left speculating how this would ultimately play out in The Last Jedi. Would this be a copy and paste of Luke’s training with Yoda in The Empire Strikes Back? Let’s just say as Skywalker eloquently puts in the film that this isn’t going to go the way you think.

That’s how director Rian Johnson treats a majority of The Last Jedi. One of the biggest worries going into The Last Jedi was that it would become The Empire Strikes Back 2.0. While there may be some visual and narrative repetition like every other Star Wars film, it is by no means a cynically-driven carbon copy. Hints of Lucas’ “it’s like poetry” approach are evident and respected by Johnson, while a few franchise staples are left in the dust. If you know the Star Wars mythos all too well, those little tidbits may be nagging, but don’t detract from the overall narrative.

Building upon The Force Awakens, The Last Jedi expands the Star Wars universe with a new slew of supporting characters. Notable additions include Vice-Admiral Holdo (Laura Dern), Rose (Kelly Marie Tran), DJ (Benicio Del Toro) and BB-9E, an evil rendition of lovable ball droid BB-8. And we can’t forget about the Porgs either, adorable bird-like creatures from Luke’s island. As the galaxy becomes more and more crowded, other established characters are unfortunately relegated to Darth Maul or Boba Fett status. Perhaps as the narrative of Episode IX unfolds will we understand why certain decisions were made in The Last Jedi.

SEE ALSO: Star Wars: The Last Jedi Review: Out with the Old, In With the New

To its credit, The Last Jedi does a fine job highlighting the key roles of Rey, Kylo Ren (Adam Driver) and Luke Skywalker. Daisy Ridley’s Rey is certainly a more flawed character this time around. Her all-powerful character from The Force Awakens was highly criticized, though The Last Jedi still doesn’t answer where this fountain of abilities comes from. Adam Driver’s Kylo Ren is beefed up from the previous film. Still a bratty loose cannon, Kylo is more conflicted than ever and is now equally crucial to the narrative as Rey. Driver is relishing in the complexity of the role, more confidently written in the second go-around.

Mark Hamill’s performance as Luke Skywalker is the one that will have people talking once they leave theaters. Despite a cameo in The Force Awakens, we haven’t seen Hamill in the role since Return of the Jedi in 1983. He’s basically taken up the mantle of the franchise’s wise old wizard, except now he’s a crabby curmudgeon. Flashbacks throughout the film give us some insight on his personality change. Let’s just say much has changed over the course of 30 years.

Carrie Fisher gets a decent send-off in her final role as General Leia Organa. She’s has a bigger role this time around, reeling in her hotshot commander Poe Dameron (Oscar Isaac). However, there’s one narrative decision involving Fisher’s character, which may frustrate some audiences. It’s the small zags such as that in Johnson’s screenplay, which keep it from becoming the next Star Wars or The Empire Strikes Back.

If The Last Jedi falters anywhere, it’s in two places – the humor and the side adventure with Finn (John Boyega) and Rose. The pair travel to a casino planet littered with rich assholes, which on paper sounds intriguing. However, the translation gets lost in the midst of a rushed sequence, some misplaced goofiness and dodgy CGI. Benicio Del Toro’s DJ is utterly wasted on campy characterizations. What a shame for such a remarkable actor.

Over the course of 152 minutes (the longest Star Wars film yet), Rian Johnson has delivered an unforgettable, poignant and ballsy spectacle set in a galaxy far, far away. If you thought The Force Awakens sparked ample speculation for the past two years, The Last Jedi leaves us with even more questions going forward. The ball’s back in your court J.J. Abrams.