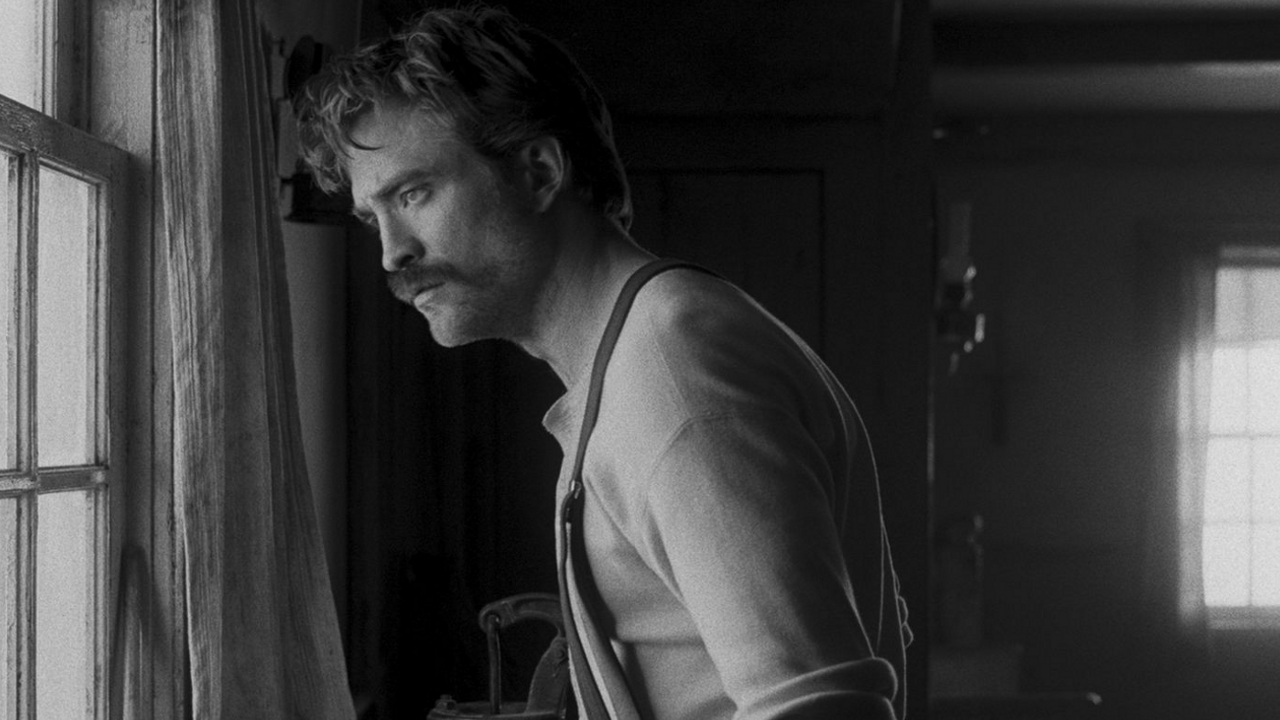 ‘The Witch’ Director Returns with Period Psychological Horror, ‘The Lighthouse’

If we’ve learned anything from 2019, it’s the assurance of a buoyant indie horror genre for years to come. Breakout directors Jennifer Kent (The Nightingale) and Ari Aster (Midsommar) both prevailed over a potential sophomore slump this past year. And with Robert Eggers’ The Lighthouse now on deck, the acclaimed director of The Witch strengthens that claim with his very own spellbinding second outing.

Set in 19th-century Maine, The Lighthouse follows Ephraim Winslow (Robert Pattinson), a young man contracted as an assistant wickie. Under the supervision of a seasoned Thomas Wake (Willem Dafoe), Ephraim labors for a month on the isolated island. From tending the oil barracks to lugging kerosene up an endless spiral staircase, the ex-timberman’s workload is extensive. With only a crazed and flatulent Wake and a pesky seagull as the sole company for weeks on end, one might descend into madness after a while. Didn’t we learn a thing or two from Stanley Kubrick’s The Shining about the horrors of cabin fever?

With The Witch, we had a feel for Eggers’ intrigue of isolationism and psychological deterioration. The Lighthouse doubles down on  those recurring themes. Are they both mad from the get-go? Is it the confined backdrop and circumstances causing the descent? Or is it that bloody seagull (A Black Phillip equivalent in bird form perhaps) causing the ruckus? Regardless of the reasoning, the screenplay by Eggers and his brother Max, coupled by hypnotic performances from Pattinson and Dafoe illuminate such a peculiar narrative. Similar to his performances in Good Time and High Life, Pattinson is superb given exceptional material. And Dafoe is equally delightful to watch as the salty, commanding superior. So much of Eggers’ film is reliant on the duo’s powerhouse chemistry. The love-hate relationship leaves the audience unsettled for nearly two hours.

It goes without saying that Eggers is playing A24’s signature sandbox with The Lighthouse. Like the studio’s previous indie horror films, The Lighthouse showcases its arresting imagery alongside a layered, slow burn. That should come as no surprise as that’s the consistent trend with A24’s horror slate for the past couple of years. Perhaps it’s not quite as accessible as say The Witch, though we’re treated to Lovecraftian undertones and inspiration from nautical and Greek mythology. Eggers plays up the ambition in this second go-around, though we’re left with heaps of ambiguity. Never does it fully cross over into the line of pretentiousness. Much like the mysterious light source at the top of the titular structure, we’re drawn to the film’s mystery that lingers out of reach.

If the narrative feels muddled on a first viewing, one can appreciate Eggers’ visual craft. Shot in black-and-white and 4:3 aspect ratio, The Lighthouse breathes as a film from 75 years ago. Like Best Picture winner The Artist, The Lighthouse is an homage to a time and genre lost past. Both the gorgeous cinematography by Jarin Blaschke and ominous score by Mark Korven lend to an effectively eerie atmosphere. Some scenes are framed as beautiful monochromatic paintings on a wall. Others, however, instill terror, discomfort and claustrophobia at times.

While The Witch piqued our interest three years ago, the turbulent mix of beauty and nightmare found in The Lighthouse cements Eggers as one of the must-see horror visionaries into the next decade.

Review: ‘The Lighthouse’ is a Perfect Storm of Mystery, Mania and Maritime Myths