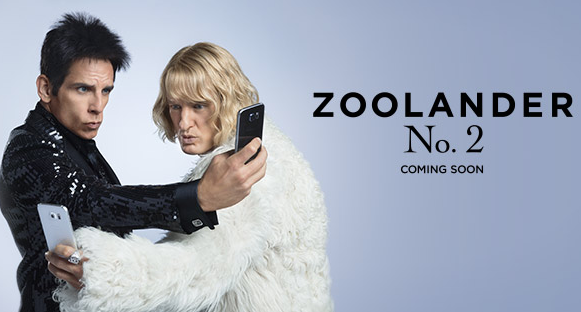 A couple of weeks after America experienced the most horrific terrorist attack on our land in modern history, Paramount Pictures and director/co-writer/star Ben Stiller released the film Zoolander.  It didn’t get a whole lot of attention at the time of its release as America was still healing and wasn’t looking to laugh, but home video and further inspection made the film about an idiot male model being brainwashed to assassinate the Prime Minister of Malaysia a highly regarded cult classic.  A sequel to Zoolander has been in the talks ever since late 2008, and fans of the original have been clamoring for it ever since, myself included.  With Ben Stiller back in the directing chair along with returning to play the titular character, along with cast members from the first film such as Owen Wilson and Will Ferrell, this was looking to be a bonafide ball of laughter.  It truly breaks my heart when I have to say here that we waited fifteen years for not just an underwhelming sequel, but a lazy and mediocre one as well.

One of the few things that the film actually does a solid job of is giving a funny yet fascinating montage of what Derek, Hansel, and co. have been up to for the past decade and a half.  The story could have been a lot better, but I will admit that showing what these male models have been up to was clever in my eyes.  After Justin Bieber gets killed in an over-the-top and slightly overlong death scene, it’s revealed that Derek’s life went from great to awful in a matter of days after the first film ended.  Just two days after the “Derek Zoolander Center For Kids Who Can’t Read Good and Who Wanna Learn to Do Other Stuff Good Too” was built and running for business, the entire building collapsed due to it being made out of exactly what the scale model was made from.  This event was ultimately the cause of Derek’s wife Matilda’s death, leaving Derek alone to take care of their son Derek Jr.  Unfortunately, Derek loses custody over his son and thus decides to (once again) leave the world of fashion.  Cut to today, and Derek’s living all alone.  That is until Billy Zane shows up and convinces Derek to get back into the world of fashion via flying to Rome for a fashion show.  Hansel, who’s also been out of the fashion world and hasn’t spoken to Derek since the “Center for Kids” injured his luscious face, gets an invite to Rome from Zane as well.  It’s here where these two estranged friends not only reconnect but also share the horror of how different the fashion world is now compared to how it was in 2001.  Plus, Penélope Cruz recruits Derek and Hansel to track down who is killing the world’s most beautiful people, and why they’re doing so. 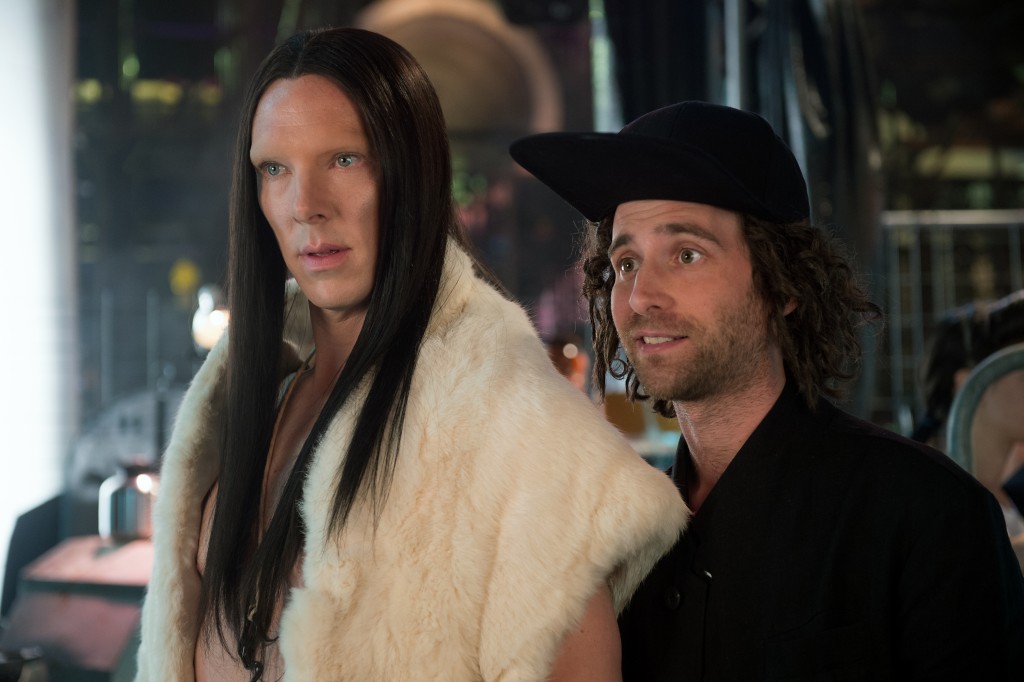 Modern comedy sequels seem to have this belief that having cameos in their film will automatically make it funnier than it actually is.  Zoolander 2 is the latest movie to have this belief, and man the results are incredibly lazy.  There are some cameos that made me laugh, including Neil deGrasse Tyson, Sting, and Keifer Sutherland, but then there are others that honestly don’t make a whole lot of sense.  It’s as if Stiller was thinking to himself “Hey look, this movie’s so big!  Look, there’s Ariana Grande!  And over there that’s Katy Perry!  Susan Boyle is dissing paparazzi, Fred Armisen plays a little kid, and the list goes on and on.  Had the trailers not shown Benedict Cumberbatch’s hilarious turn as “All,” which in itself was probably the strongest bit of satire the movie had to work with, then that definitely would have been the funniest cameo, and possibly even the funniest scene in the movie.  A word of advice to studio heads who green-light sequels to cult comedies: actually try to capture the essence and magic of the original film and how these characters are in today’s day and age instead of hammering in needless pop culture and celebrity cameos.

The saddest thing about this movie is that it had all of the ingredients to be a great comedy sequel.  Ben Stiller has proven himself to be a talented director, so seeing him at the helm of this movie is pretty saddening, to be honest.  It doesn’t help that Stiller and John Hamberg, the writers of the original film’s screenplay, wrote the script for this film along with the likes of comedian and one of Stiller’s writing partners on Tropic Thunder, Justin Theroux, along with the director of Forgetting Sarah Marshall and the 2011 Muppets film, Nicholas Stoller.  It could have just been that Stiller and co. were being pressured to write a sequel, so they tried what they thought was their hardest to resurrect these idiotic male models into today’s world of social media and technology.  The first movie worked because it was over-the-top and absolutely absurd in the best ways possible.  This movie has elements that could have worked but ultimately don’t due to poor jokes, a story that goes all over the place, and constant references from the first film that feel very shoehorned in. 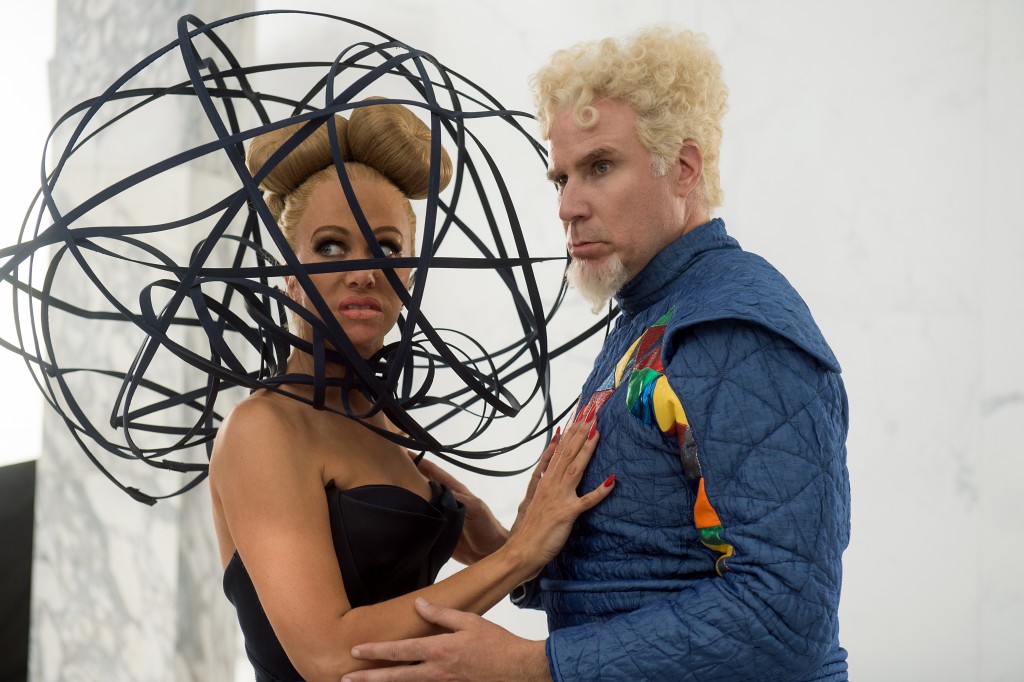 It’s easy to see that the actors are having a fun time playing these crazy characters, but like I said, they’re written pretty bad.  Derek Zoolander and Hansel don’t have the same innocence and naïvety that made them so likable and entertaining in the first movie.  Here they’re more mean spirited and cruel than before, making them less interesting to follow throughout the majority of the movie.  Also, and this might sound weird, but they managed to get even dumber over time, leaving scenes such as Hansel escaping prison to prone eyes rolling rather than belly laughs.  Will Ferrell is a lot of fun, but again, the material he’s working with is mediocre at best.  Penélope Cruz isn’t very interesting as this agent for the “fashion police” (that actually made me chuckle) who also ends up being Derek’s new love interest.  You can make a joke about Cruz’s character being a former model ashamed of her large breasts funny, but here, it feels very forced.  Speaking of forced, the attempts at showing the current state of the fashion world, at least with its characters, fall dead on arrival.

Kristen Wiig is a fantastic comedian and actress, having proven that ever since her SNL days.  Seeing the unrecognizable images of her playing a fashion icon who can hardly be understood because of the amount of plastic surgery and botox made me laugh a lot.  In the movie, though, Wiig is just flat out wasted.  Thinking back on the movie as a whole, Wiig’s character barely served a purpose to the story as a whole and her funniest moments were shown in the trailers.  Stiller and his co-writers failed to actually have a point in satirizing the current fashion world.  News flash: just because you can SHOW the absurdity of something doesn’t mean you should.  If you’re going to, have a point.  It’s easy to see that Wiig was trying to give it her all, but the material she was working with didn’t allow her to do that in the end. 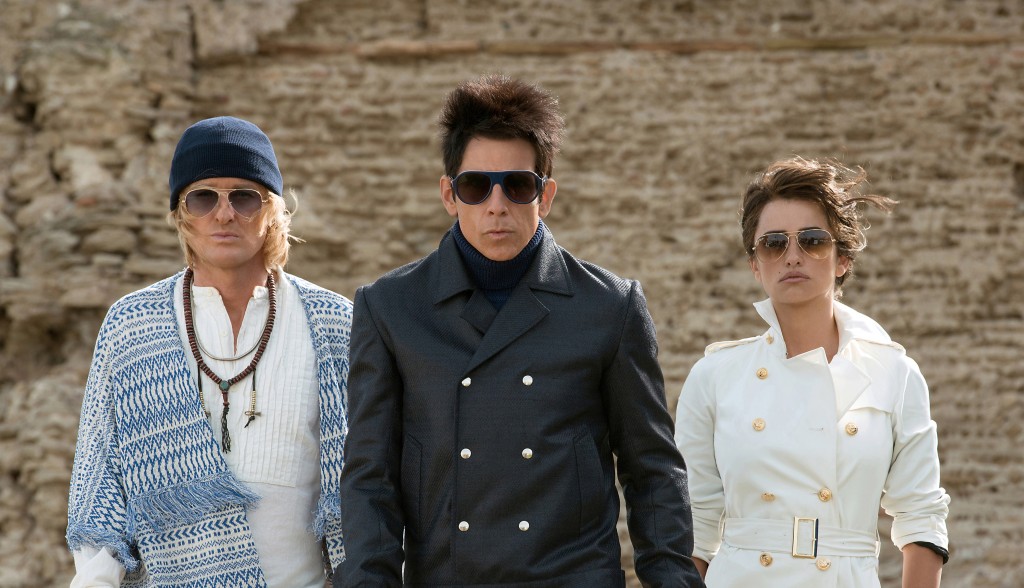 I could honestly go on and on about why this movie isn’t good and how it could have been so much better, but honestly what’s the point?  The movie came out over a month ago, and chances are the people who wanted to go see it already did.  I know there are those who found the movie to be funny, and I’m truly happy for them.  Like I said, there were things here that did work, and had the film had more of those moments, maybe I could have been able to give this a recommendation.  In the end, though, this isn’t the movie that fans of the beloved cult classic should have waited 15 years for.  Instead of feeling inspired and intelligent, this just felt like an excuse for Stiller to try to get some quick money and get a vacation to Rome for a summer.  As for the many other talented people he somehow got to be in this, they deserve so much better.  This isn’t quite as bad as other Stiller sequels such as 2010’s Little Fockers, but as a huge fan of the original Zoolander, the frustration I have with this is arguably stronger.  Zoolander 2 saddened me inside, plain and simple.  It is a really, really, really, ridiculously mediocre excuse for a comedy sequel that could have and should have been smarter, funnier, more intelligent, and just overall better than it ultimately ended up being. 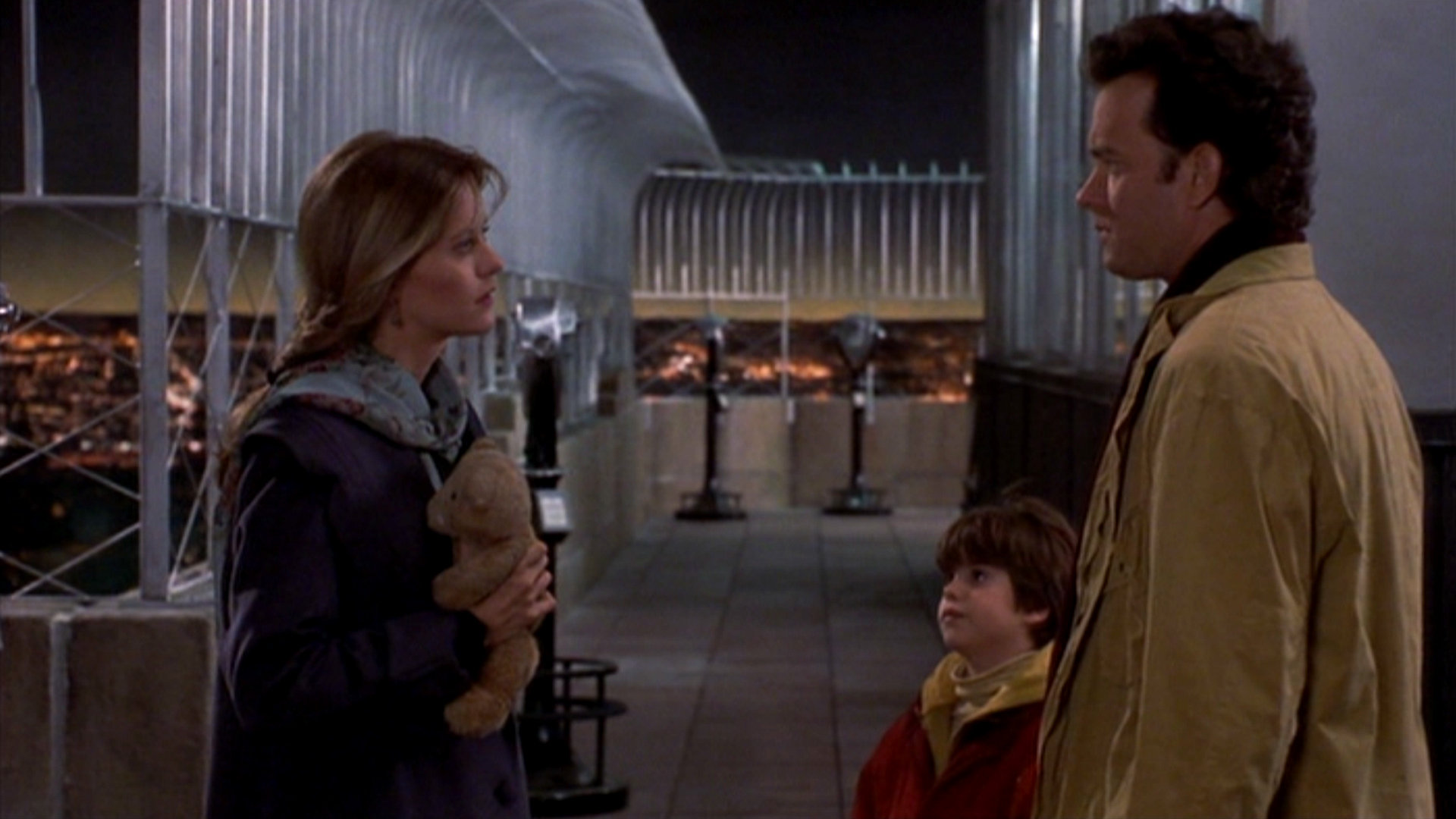 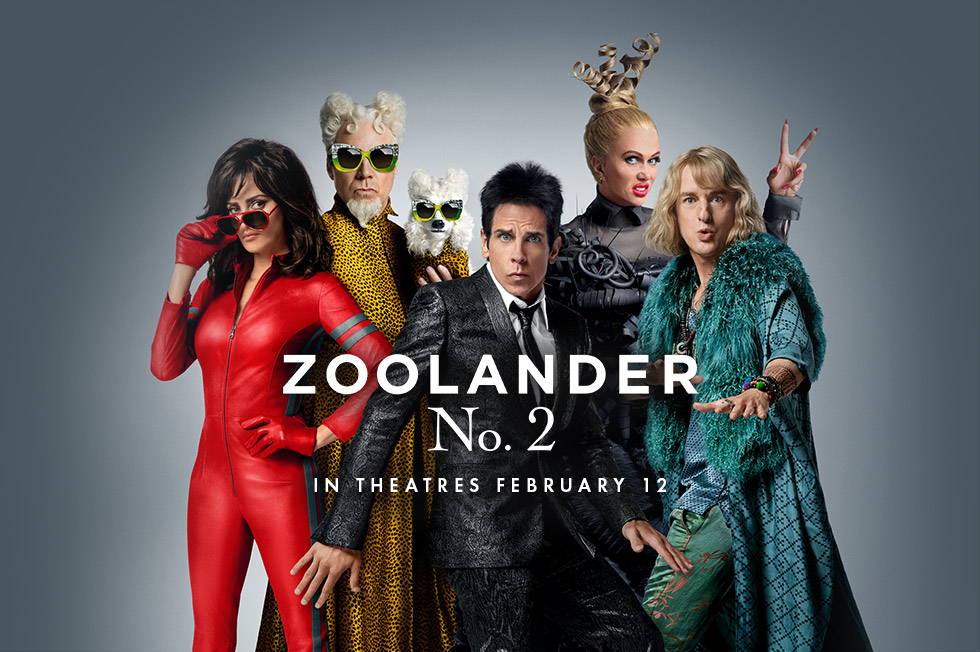 A couple of weeks after America experienced the most horrific terrorist attack on our land in modern history, Paramount Pictures and director/co-writer/star Ben Stiller released the film Zoolander.  It didn't get a whole lot of attentio...
0
Average User Rating
0 votes
Please sign in to rate.