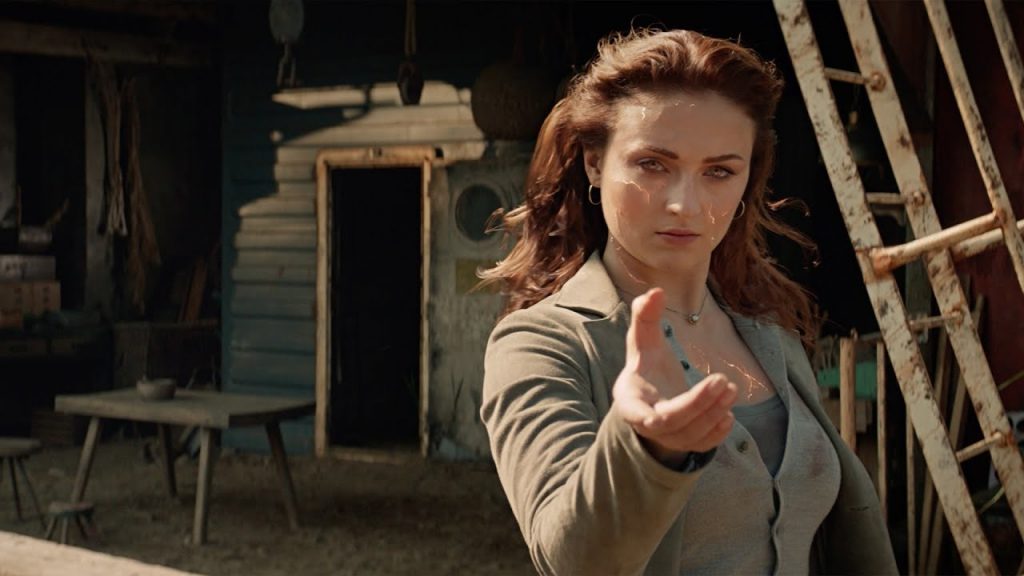 While I’ve found it reasonably pointless to have to choose sides when it comes to various superhero franchises, it has been interesting to watch Fox’s X-Men film series sit somewhat on the sidelines, while the Marvel Studios and DC cinematic universes duke it out. While the original 2000 film became a solid launching point for a new era of major studio movies relying on comic books as material for cinematic events, it has spent the years since delivering major highs and lows for audiences. Dark Phoenix was not intended to be the big finale for the ­X-Men movie series when it had started production, but now that Disney owns 20th Century Fox, that is how it all seems to look. Fortunate or not, having this entry serve as a culmination of sorts left me struggling to enjoy a very somber look at the challenges mutants have continually undergone.

In a not so unprecedented move, Simon Kinberg, the producer behind most of Fox’s various superhero films, as well as the writer of several of them, has taken an opportunity to redo a past failure. In his feature directorial debut, Kinberg is, once again, tackling the Dark Phoenix storyline, one of the more famous comic arcs in the X-Men comics. Kinberg was a co-writer on X-Men: The Last Stand, a film that compromised its story and characters by trying to do too much with too little time (I think it has its merits, but I’m not calling it top tier X-Men either). The issue this time around is building that narrative around a set of characters we have only spent so much time with.

Story-wise, there is good material to work with. Set in 1992, Charles Xavier (James McAvoy) has guided the population to an exciting period of peace between humans and mutants. His X-Men perform rescue missions, Magneto (Michael Fassbender) and his fellow rogues now live as refugees away from humans on the island of Genosha, and the President even has an X-phone on his desk in case help is needed.

The peace begins to crumble after a mission into space leads to life-changing results. While rescuing men from a damaged shuttle, Jean Grey (Sophie Turner) absorbs a mysterious cosmic force that unlocks memories and power within her. Unable to control herself, Professor X, the X-Men, and even Magneto seem to be no match for a shapeshifting alien (Jessica Chastain) who wants Jean to embrace her amplified (and very deadly) powers.

Following the muted reception to X-Men: Apocalypse and several delays for this film, the prospect of getting an X-Men movie that truly captured the best this franchise could offer did not seem all that likely. A large part of that had to do with these new, young X-Men. The key characters consisting of Jean, along with Scott “Cyclops” Summers (Tye Sheridan), Ororo “Storm” Munroe (Alexandra Shipp), and Kurt “Nightcrawler” Wagner (Kodi Smit-Mcphee) had little to do in the previous film, with the biggest scene developing most of them left on the cutting room floor. Asking an audience to now feel invested in a significant storyline focused on Jean, and how that affects her relationship with Scott and the others, feels like a bit much as a result.

On the other side of things, however, you do have the actors that have been around since X-Men: First Class, one of the major highlights of this series. McAvoy and Fassbender once again bring their A-game, as they seem to relish tackling the angst of their characters. At the same time, Nicholas Hoult as Hank “Beast” McCoy and Jennifer Lawrence as Raven “Mystique” Darkholme build off of what they’ve established as these versions of their famous X-Men characters. 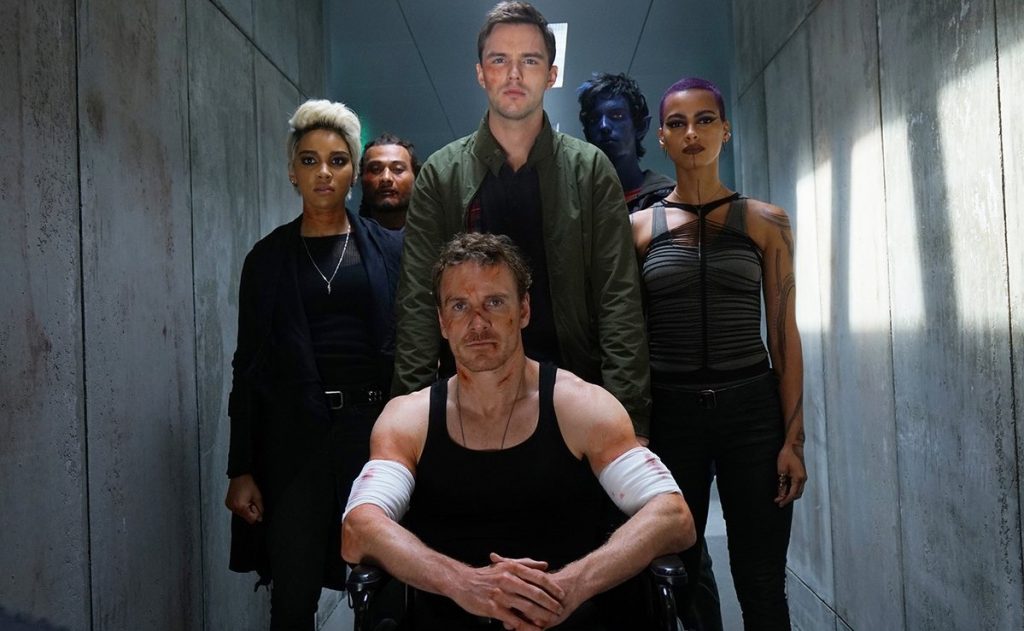 Similar praise can’t be given to Chastain and the actors around her; however, as the character is a blank. Understandably, the role is defined as such, so one could argue that acting cold and stiff is necessary. Still, as a dangerous counter to the X-Men, Chastain’s villain ends up becoming more of an empty slate of an enemy with a few monologues to add some clarity for what separates her people from the faceless aliens, robots, and other armies we see battling our superheroes during the climaxes of these films.

As a whole, the characters don’t end up feeling remarkably special. Say what you will about the handling of them in certain films, but the presence of Hugh Jackman, Patrick Stewart, Ian McKellen, and yes Famke Janssen, James Marsden, Halle Berry, etc. do feel missed here. There’s an iconography that those early films established that hasn’t really been recovered in the same way with the new team (a strength Days of Future Past most certainly relied on). Perhaps a younger audience identifies with these X-Men more than I’m aware, but it also comes down to what kind of impact a filmmaker can create with a story that’s being retold with a different cast and mostly new locations.

Fortunately, some strengths keep Dark Phoenix watchable. For being his directorial debut, Kinberg manages to stage some elaborate set pieces, while holding onto a particular tone. Wisely choosing not to go bigger, following Apocalypse, there’s a look and feel that helps provide the film with a more naturalistic quality. At the same time, this is also an X-Men movie that feels like a comic book. We have colorful costumes and elaborate sets aiming to bring life to this world, not unlike how the more recent films have done. The action may not feel like full-on John Byrne splash pages in presentation, but I do appreciate the work done to show off the various mutant powers.

With an X-Men team firmly in place, it was fun to see them function as a group used to combining their gifts for the better. Watching Nightcrawler ‘bamf’ around an area, while Cyclops uses well-placed optic blasts to deal with a situation, as a multi-tasking Prof. X applies mental manipulation to help his students is quite rewarding compared to a film where everyone is skilled with the power of jumping. The action also tends to come at a good time given the constant downer mood everyone seems to be in this time around (even an outdoor party, featuring a musical performance by Dazzler ends up going south).

The tone is not without reason. Dark Phoenix opens with a pretty horrific car crash. At least one main character meets a violent end to emphasize Jean’s power. What does this all speak to? Well, metaphors and topicality have always been a strong suit for X-Men in comics, movies, or otherwise, especially concerning prejudice. Here we look at the sins of the past and gender roles in society, and empowerment. One of these is handled in a way more muddled than the other, but after having so many Wolverine-centric films and different themes hit so frequently, it’s no surprise to see an ­­X-Men movie with a stronger focus on the female characters at this point in time. 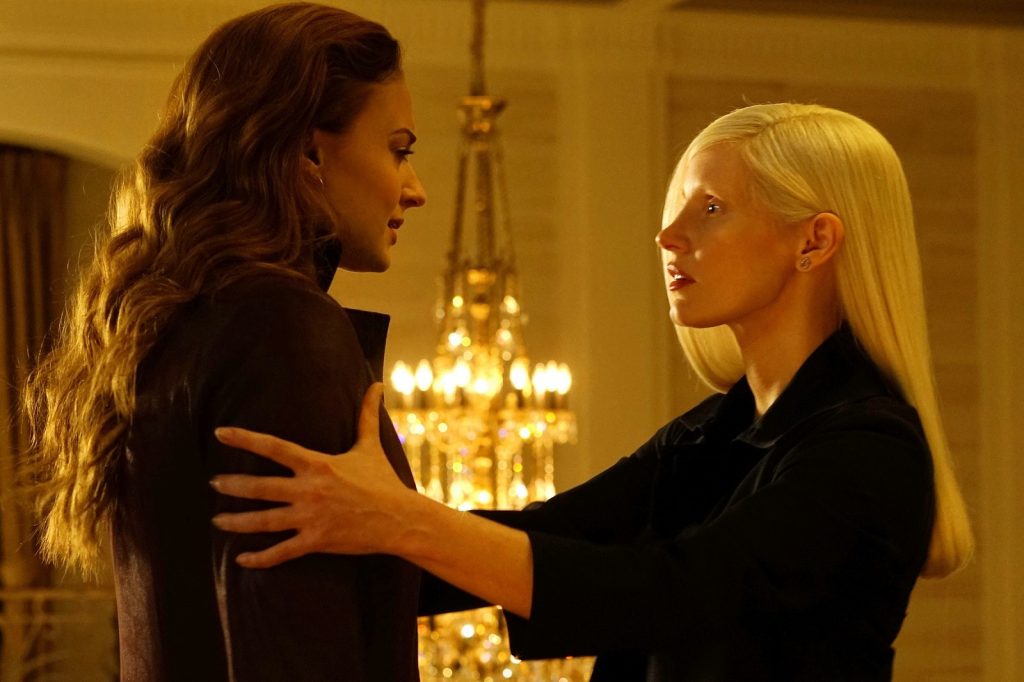 Another important aspect is the score. For all the issues this series has faced, one of the most consistent things (beyond Hugh Jackman’s Wolverine performances) has been the original scores for these films. This time around, heavy hitter Hans Zimmer joins the ranks that have included Michael Kamen, John Ottman, John Powell, Harry Gregson-Williams, Henry Jackman, and Marco Beltrami. His contributions are quite impressive. Given the cosmic angle introduced in this film and the dark mood, the music here felt like something unique for this series and helped keep up a momentum that moved the film along within its relatively slim runtime (under two hours).

I don’t know what comes next for the X-Men, but I can at least say this series doesn’t go out on a terrible note. The film may have a bit too much of a déjà vu issue in terms of the story being told, with characters I wish I felt more attached to, but it is efficiently made. It delivers on a sense of spectacle that is both impressive as far as creating a visual identity, while not feeling overblown as a way of keeping up with the competition. The X-Men may have become a reasonably reliable back-up team when it comes to Marvel superheroes, but at least they made an effort when given a chance to step up one final time in this form. You may not fear the rest, but you can put some trust in these few. 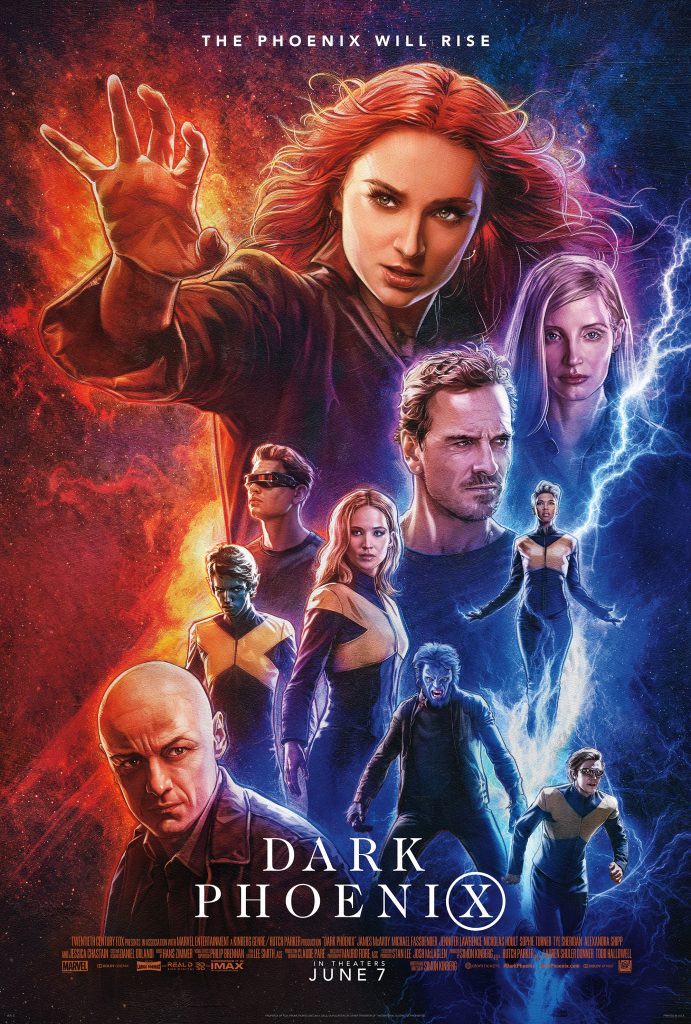 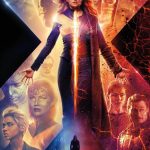 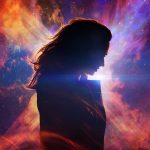 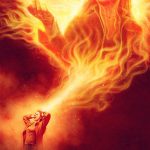 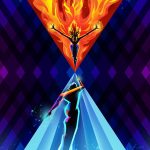 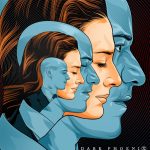 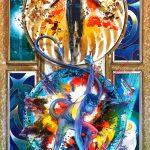 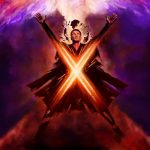 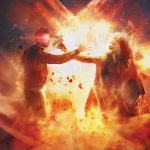 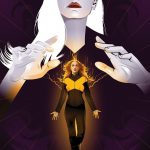 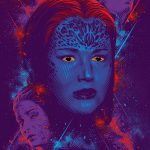 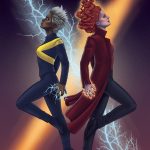 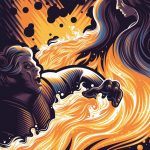