*Warning this interview contains spoilers. So if you haven’t already seen the film, please read at your own risk*

A few weeks ago, I was invited to attend a very special press day for the new horror slasher film, Hell Fest. Before going to the screening, I didn’t know much about Hell Fest. I didn’t see a trailer or even know what it was about so I went in blind and ended up really enjoying the film. However, what I enjoyed even more than the film itself, was the press junket. CBS Films went all out for this film as the press day was held at Six Flags Magic Mountain which was the perfect setting considering the plot of the film.

In this interview, I sit down with actors Roby Attal, Amy Forsyth, Christian James, and Bex Taylor-Klaus to talk about their initial reactions to the script, the most challenging scene in the film to film, as well as their favorite horror films.

Scott Menzel: So, I just want to admit that I had a blast with this movie. I don’t know if it was because I went to a film festival and I was watching all this depressing shit for two weeks straight, but my God, I just had a blast with this. So, what was your initial reaction after reading the script?

Roby Attal: My first thoughts? I got a different script, so I was like, “Hell yeah, I make it all the way until the end, this is great!” And if you saw it, well, now you know…

Roby Attal: Spoiler alert, people die. So, I definitely ended up dying a lot sooner than I thought I would in the final film and so, aside from that, I just thought that was kind of fun, I loved the script. I thought it was awesome. I love slashers and the characters are good and flushed out.

Amy Forsyth: Yeah, it’s sort of just an ode to the old slasher flick and I feel like we haven’t really seen just that for quite some time, so it just was fun.

Christian James: It’s an idea that everyone’s afraid of and no one’s acted on it, so, that’s a plus

Bex Taylor-Klaus: Every time I tell someone about the premise of the film they’re like, “Oh my God, that’s my worst nightmare! I think about that all the time!” And I’m like, “Yeah, you do. That’s why we’re doing this!” So that, like Christian said, definitely solidified it and as someone else asked before this interview, female empowerment and the fact that the women make it to the end and save themselves and each other.

Scott Menzel: That’s very true. The premise for this movie is what really sells it. We as a society love going to these events each year. They’re a big deal, especially here in Southern California, events like Universal Horror Nights. And to think that, and this is kind of scary to think about, anyone can walk off the street, and go into one of these events, and do what this masked man did in this movie.

Bex Taylor-Klaus: And the scariest part is he’s not bringing in anything from outside the park to use. He is using the park as his weapon.

Scott Menzel: What was the most difficult scene for each of you?

Scott Menzel: You did a lot of ass kicking and, oh, I love the scene with the guillotine  – God, this really is a . spoiler interview, but don’t worry about it.

Roby Attal: I mean, we’re a little late on that here.

Amy Forsyth:  We’re a little late. Well, I learned that running is not great for you. No one should do it, it’s really dangerous. The hardest scene for me was just running, and I fell, and I tore a ligament in my foot two weeks into shooting, which made the rest of the shoot quite the challenge. I would say that was the hardest part about it, was being a little bit broken. 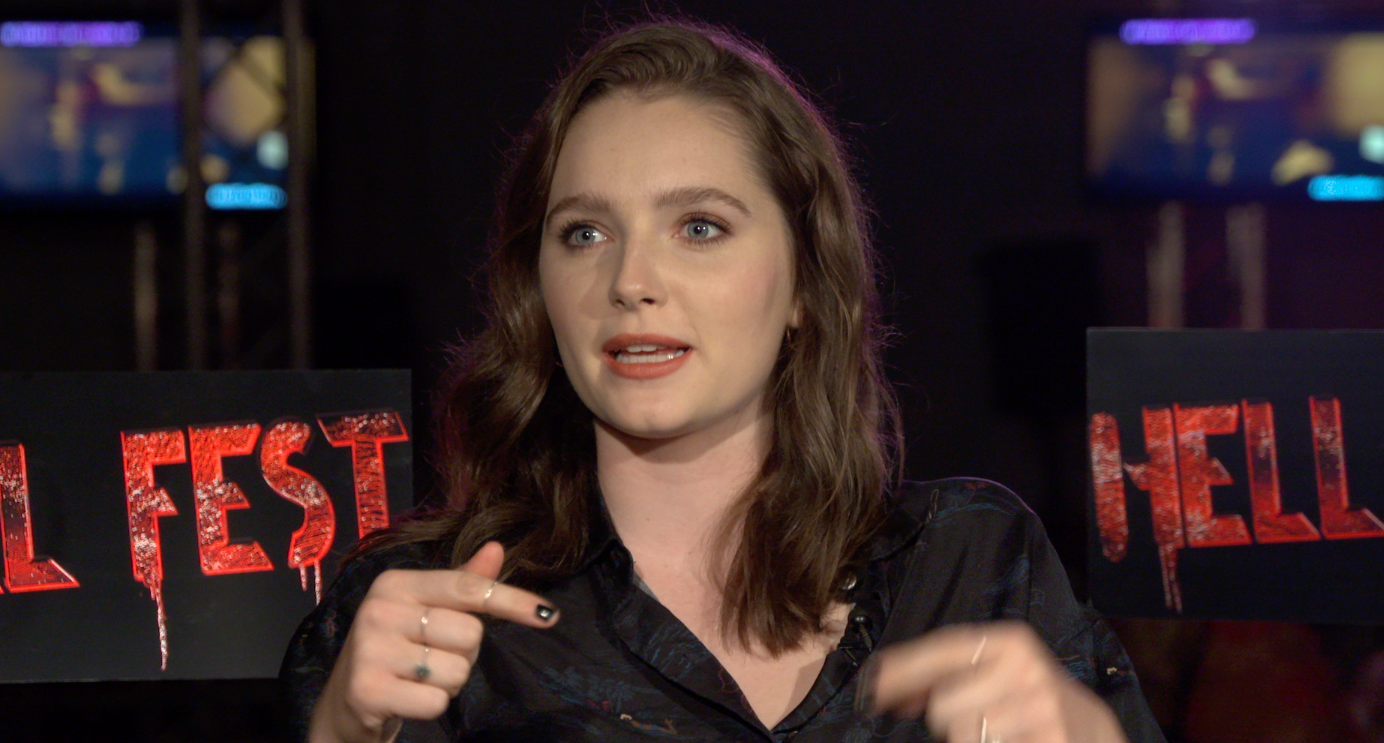 Roby Attal: That’s kind of your whole character in a nutshell.

Scott Menzel: Why do you think that horror movies are a genre that no matter what type of movie comes out in the genre people still go out and see it?

Bex Taylor-Klaus: Because people want to be scared.

Roby Attal: It’s the kind of thing that you never wanna see in real life, so going to see it knowing it’s not real is really great and this movie is kind of preying on that entire idea and being like, “Eh, you just wanna go because it’s not real, right?” Guess what. Things get real.

Amy Forsyth: I mean, being scared brings people together and it’s such a fun experience.

Bex Taylor-Klaus: Being able to feel like you can control what scares you is kind of an addictive feeling. That’s why people keep coming back.

Scott Menzel: Going off that, horror movies obviously are so big, as you know, we’re going into the season. So, what’s your favorite horror movie?

Roby Attal: I haven’t seen that one yet.

Scott Menzel: You haven’t seen Green Room? Do yourself a favor and see it 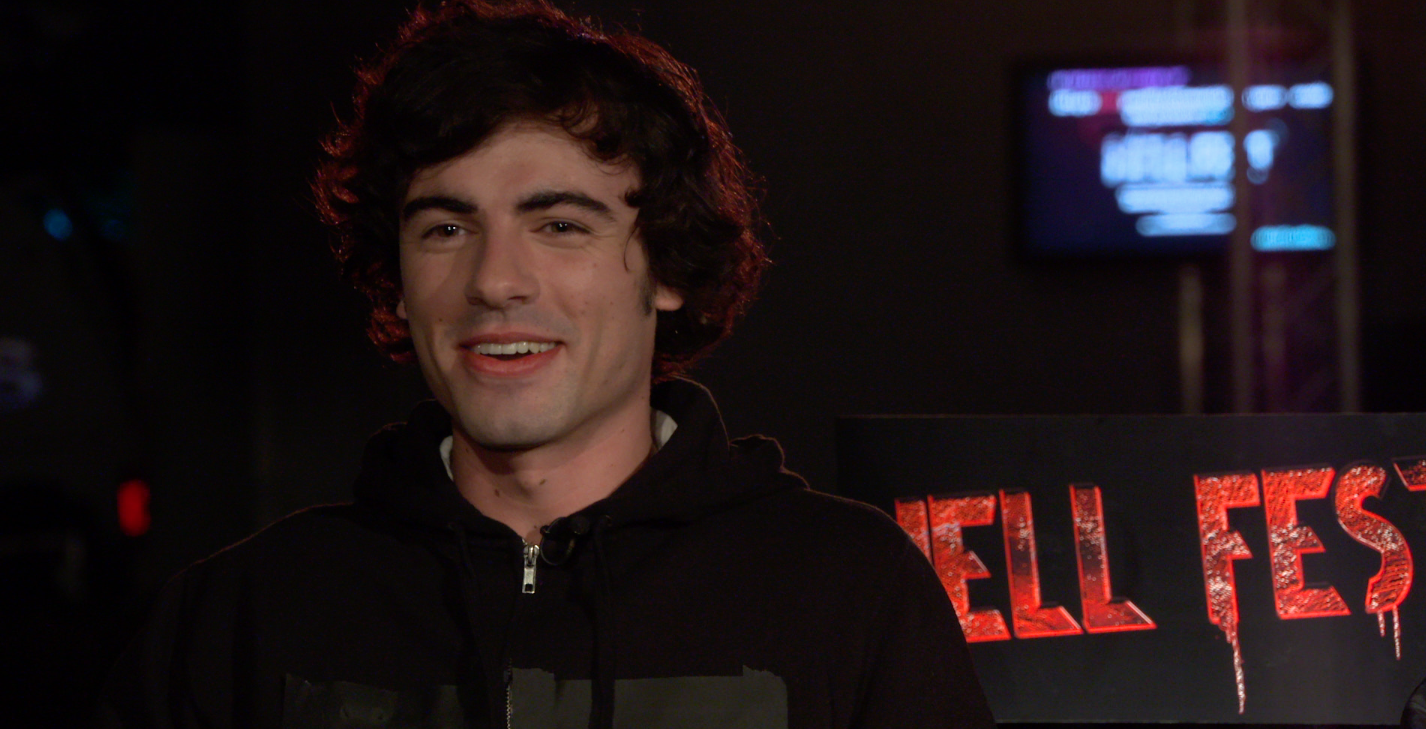 Roby Attal: Okay, I will. Actually, I’ve had a lot of people recommend that one.

Amy Forsyth: That was the soundtrack that I listened to get into the headspace for this movie. The soundtrack was so good.

Scott Menzel: The first one is great. I mean, no one talks about that movie anymore because of the director. You don’t know about the director?

Roby Attal: No, I don’t. What happened?

Scott Menzel: Oh, when you go home research that one too. But I love that film as well. I think it’s creepy as hell.  But, yeah, the director is a Jeeper’s Creeper in his own way.

Christian James: Becks, you go ahead first on this one.

Bex Taylor-Klaus: I know it’s not a slasher, but I love Silence of the Lambs and Hannibal. They have a special place in my heart. 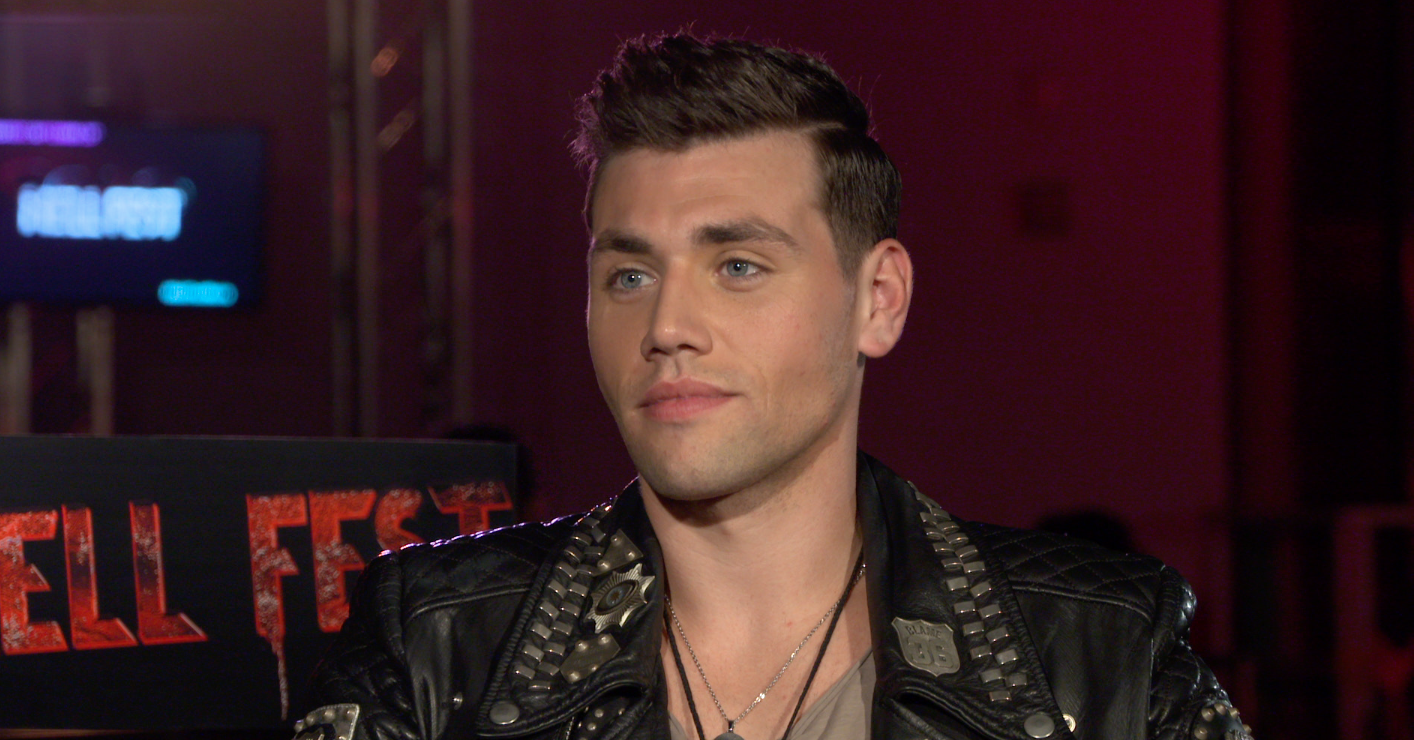 Christian: Me, let’s see here. You know, Scooby Doo Ghost Island was kind of scary. No, honestly, I am a scaredy-cat and I don’t really watch horror movies. I saw, what was that one, Paranormal Activity and I didn’t really watch it, I just watched it through my fingers.

Scott Menzel: Would never expect it.

Christian James: We’ll go with that one.

Amy Forsyth: Sure, he should go to the front of the line.

Christian James: I worked them, so it’s an acquired taste.

Scott Menzel: Well, thank you. Lots of fun talking with all of you and congratulations again. 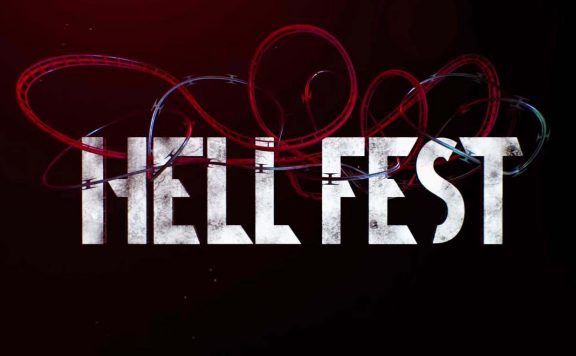