James McAvoy and Bill Hader are in talks to join the It: Chapter Two, and it couldn’t be more perfect. Plus, they’ve found a new Captain Pike for the next season of Star Trek: Discovery and more. Here’s some of the latest casting news from the week. 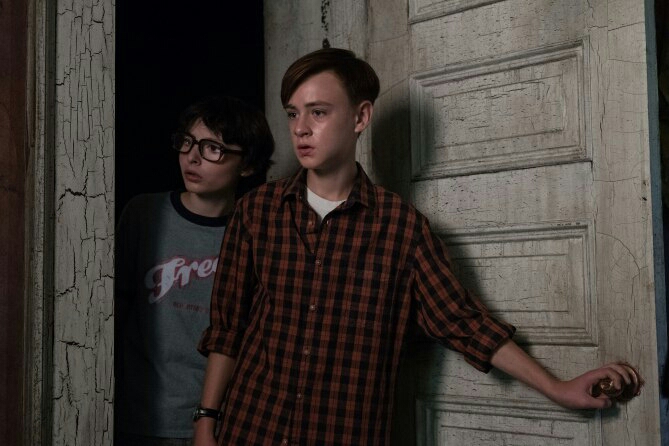 The Casting for the It Sequel Is Totally Shaping Up

I feel like the producers of It: Chapter Two are listening to me. First, I said Jessica Chastain would be a perfect choice to play the adult Beverly Marsh, the red-headed girl (played by Sophia Lillis) who has an abusive father and ends up confronting the evil Pennywise with her friends. Granted, there were only two real choices to take on the role, Chastain and Amy Adams, but I stuck with Chastain, thinking she’d be the better actress (and yes, I know I’m not the only one who championed this). I was right and she is indeed on board.

According to The Hollywood Reporter, James McAvoy and Bill Hader are now in talks to portray the adult versions of Bill Denbrough, the unofficial leader of the group, and the wisecracking Richie Tozier (played by Jaeden Lieberher and Finn Wolfhard, respectively, as kids). While I didn’t think of McAvoy as the adult Bill (and it’s an awesome choice), I did say out loud – and possibly on social media but I can’t find it — that Hader should totally play Richie. So, yeah, I am singlehandedly casting this sucker. I actually thought of Joseph Gordon-Levitt as Bill, but now I’m thinking maybe Gordon-Levitt might make a better Eddie, the hypochondriac with an overbearing mother (played by Jack Dylan Grazer). Let’s see what happens.

And by the way, this from Chastain says it all:

In any event, the filmmakers are already off to a good start with the casting. The sequel will pick up years later with the Losers Club all grown up. Bill is a successful author, Richie’s a DJ, while Beverly finds herself in an abusive marriage. But they all soon discover Pennywise (who will once again be portrayed by Bill Skarsgard) was not completely vanquished by them as kids and has come back to terrorize their hometown. They all have to return to Derry, Maine, to kill the evil demon clown once and for all. I’m going to reread Stephen King’s novel again before this movie comes out. I want to be fully immersed.

If you are a true Star Trek fan and watched the CBS All Access series Star Trek: Discovery, then you undoubtedly got a little giddy at the very end of the Season 1 when the Discovery is hailed by the USS Enterprise and its captain, Christopher Pike. I clapped, I have to admit. Now THR reports actor Anson Mount (Inhumans; Hell on Wheels) has been cast as Pike and will appear in Season 2. 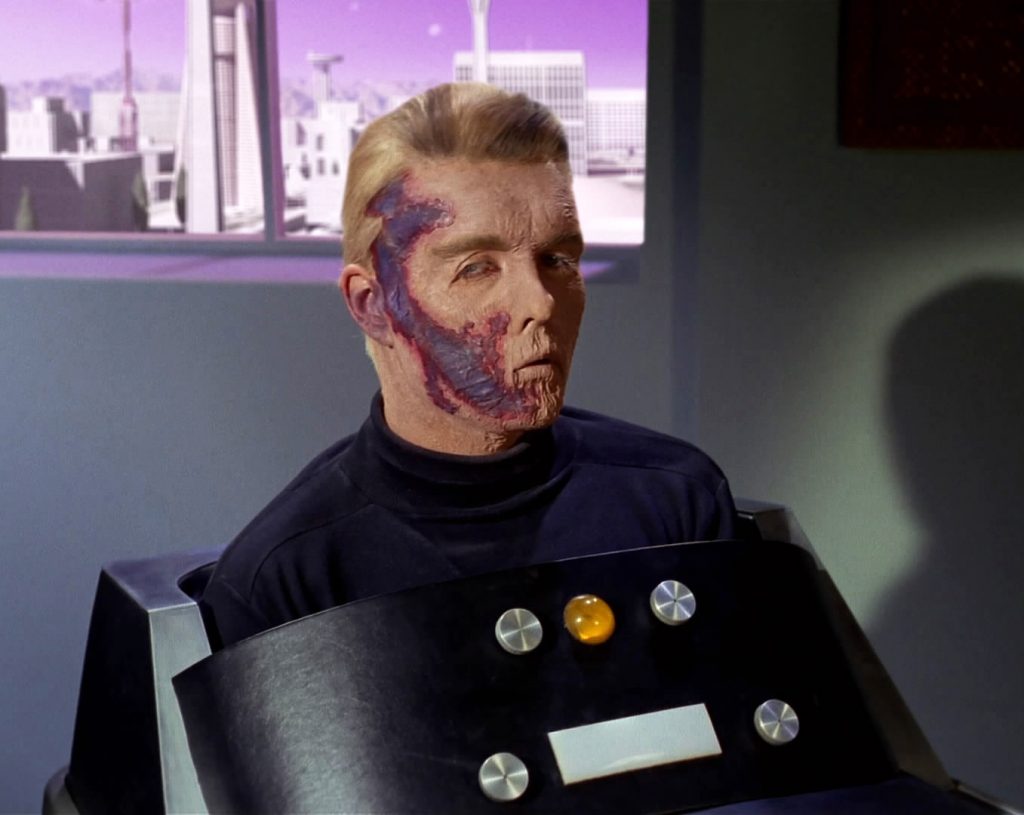 Pike, Capt. James T. Kirk’s predecessor, has had an interesting timeline in the Star Trek canon. He was supposed to be the original star of the 1960s Star Trek series. A pilot was made with Jeffrey Hunter as Pike but it was scrapped when Hunter decided he didn’t want to do the series. Pike later showed up in an episode of what became the original Star Trek series. In the episode titled “The Menagerie,” a severely injured Pike (played by Sean Kenney) is paralyzed, unable to speak, badly scarred and uses a brainwave-operated wheelchair for mobility and communication – one flash meaning “yes” and two flashes indicating “no.” It’s a classic. Later, in the J.J. Abrams’ prequel movies, Pike is played by Bruce Greenwood and in Star Trek Into Darkness, he is killed.

That brings us up to date. In Star Trek: Discovery, Pike’s arrival has fans also wondering if a younger Spock might be introduced. “We certainly aren’t confirming that we’re even going to introduce Spock and we certainly are not casting that role, either,” co-showrunner Aaron Harberts told THR in February after the season finale. “We live a lot in memory and flashback. The center of our show is always Michael Burnham [series star Sonequa Martin-Green],” who is Spock’s sister, of sorts, having been adopted by Spock’s family.

“[W]e realize how incredible Leonard Nimoy and Zachary Quinto’s performances were and what [Star Trek movie director] J.J. Abrams and the original series were able to pull off with that character,” Harberts says. “Finding another actor that could even come close to what Leonard Nimoy did with the original portrayal, we’d never want to go down that road.” Yeah, I totally don’t blame them for holding off, but if the series has a shelf life, they’ll have to address it. 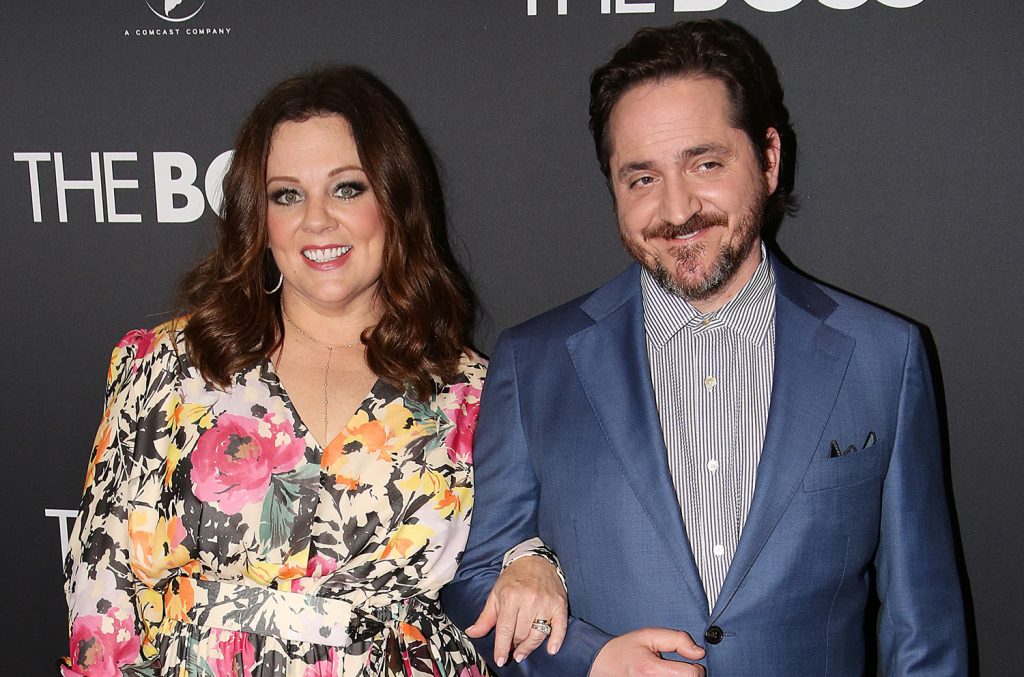 Melissa McCarthy and Ben Falcone to Do Another Comedy

Funnylady Melissa McCarthy and real-life husband Ben Falcone just keep churning out those comedies. Their fourth collaboration, Super-Intelligence, just got a green light from New Line. According to THR, McCarthy will play Carol Peters, “a former corporate executive whose earnest yet unfulfilled life is turned upside down when she is selected for observation by the world’s first super-intelligence — an artificial intelligence that may or may not take over the world.” Hmmm.

Other McCarthy-Falcone comedies include Tammy, The Boss and the upcoming Life of the Party, which is set to hit theaters May 11. I’ve been a big McCarthy fan since Bridesmaids (I didn’t watch Gilmore Girls) and while I know Tammy and The Boss weren’t all that well received, they had me laughing my ass off, especially The Boss, which I thought was freaking hilarious. So there. 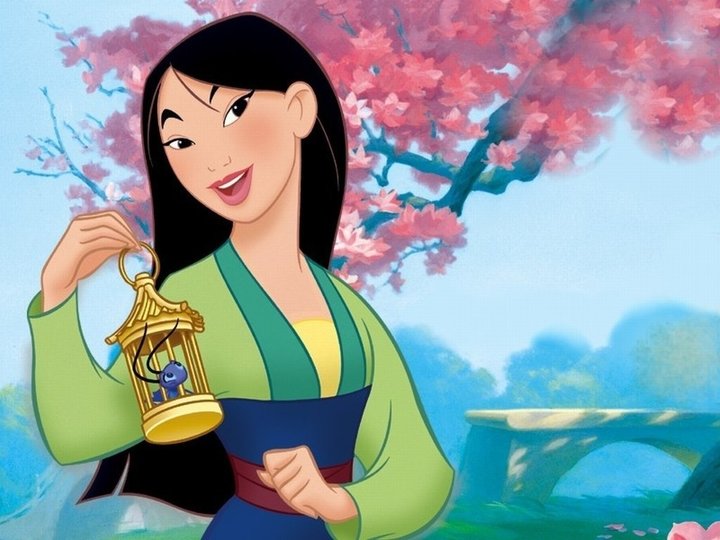 According to THR, Jet Li is in final talks to play the emperor of China, “who orders the mobilization of troops via the conscription of one male from each household. The titular heroine, Hua Mulan (Liu Yifei), disguises herself as a man in order to spare her elderly father from having to join the military.” 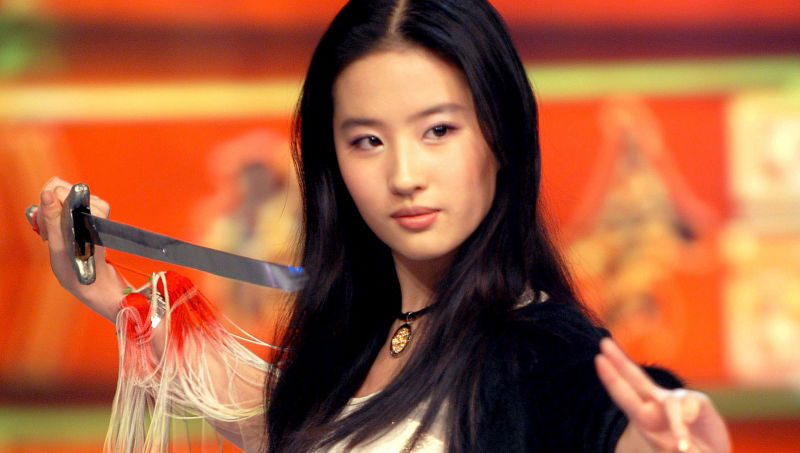 Highly acclaimed Chinese actress Gong Li (Raise the Red Lantern, The Story of Qiu Ju ) is also confirmed as the villain in Mulan, playing a powerful witch, a new character for the live-action adaptation. The original bad guy was Shan Yu, the leader of the invading Huns, so clearly, this new movie iteration will take a different path. Donnie Yen has also already been cast as Mulan’s mentor, Commander Tung. It will begin shooting in August in China and New Zealand for a March 27, 2020 release date. 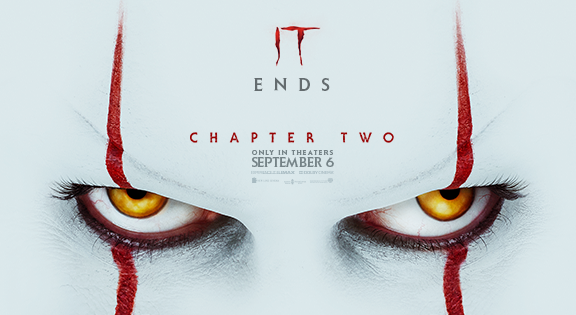 Role Call: Bill Hader and James McAvoy in the ‘It’ Sequel? Yes, Please!

James McAvoy and Bill Hader are in talks to join the It: Chapter Two, and it couldn't be more perfect. Plus, they've found a new Captain Pike for the next season of Star Trek: Discovery and more. Here's some of the latest casting news from ...
0
Average User Rating
0 votes
Please sign in to rate.