Many aspects of Barry Jenkins’ 2016 Best Picture Oscar-winning feature Moonlight show us how far we have to go as a society and how, even though progress is slow, we have taken steps that will mean something to future generations.

Based on an unpublished semi-autobiographical play by Oscar-winner Tarell Alvin McCraney, the film tells the story of Chiron at three different stages of his life.  In the first stage, he is a kid (Little, played by Alex Hibbert) searching for a father figure because his mother (Oscar-nominee Naomi Harris) is addicted to cocaine. He also is tormented by his mother for the way he walks and finds a mentor in Juan (Oscar-winner Mahershala Ali). 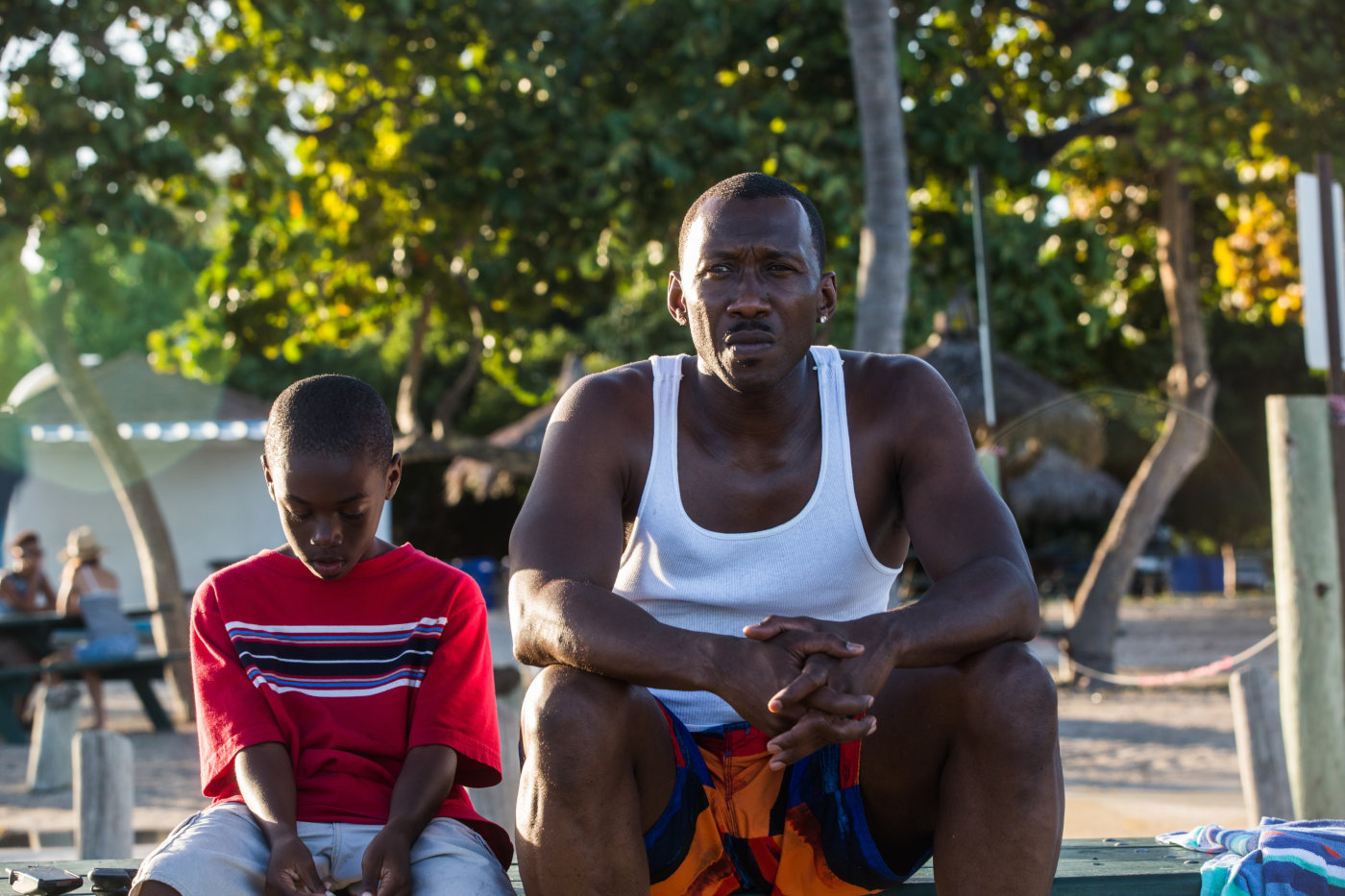 In the second stage, now played by Ashton Sanders, Chiron is continually tormented by bullies and avoids them because he doesn’t want to be beaten up. He befriends a boy named Kevin (Jharrel Jerome), who he knew from childhood. The two boys talk about their life ambitions and then share a romantic moment on the beach. The following day to avoid being targeted, Chiron gets beat up by Kevin forcing Chiron to throw a chair at the bully once he has healed, and he gets sent to juvenile detention. In the film’s final section, Chiron is a drug dealer named Black (Trevante Rhodes) who meets up with Kevin, and the two reconnect.

From the time I was a young teen, I knew what a same-sex relationship was.  The idea of sexual identity never bothered me because I was one of the few people with physical challenges in my high school. Much like Chiron, I was aware of people’s potential perceptions of me and how that could make me a target or allow me to blend in. In Black culture, there is a heavy emphasis on manly behavior. The more you reflect that standard or ideal, the more celebrated you are. With Moonlight, Barry Jenkins showcased those ideals based on that character’s background and the consequences that come with holding up that standard. 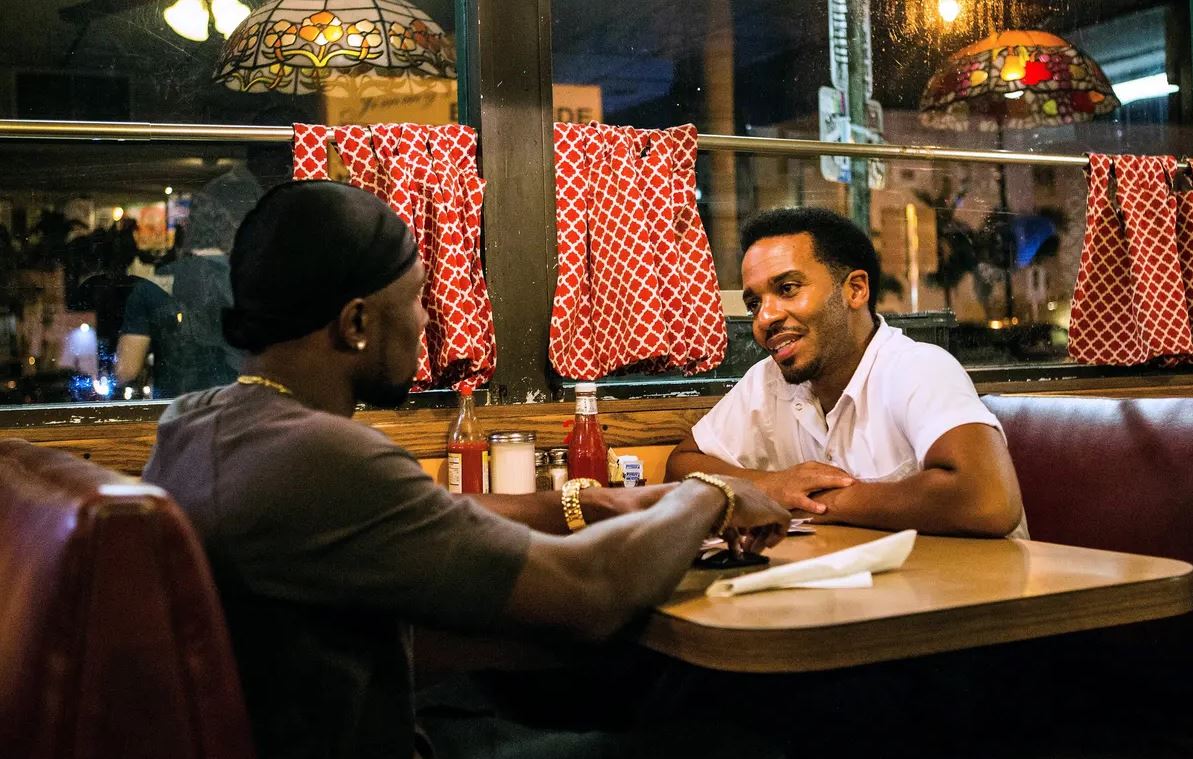 The real beauty of Moonlight is how it challenged those ideals. Chiron stayed himself in his identity even as the bullying became more aggressive. This occurred because he was taught by Juan that it’s better to be yourself than to imitate someone else. This is a lesson Black men were shown to undo the “be tough” behavior. Whether the social programming of those moments had an impact is up to the individual household. Chiron felt freer as an adult with Kevin than he ever did as a child, and that was with his guard up. Moonlight taught Black fathers and sons to love openly while highlighting that being gay doesn’t mean you’re any less of a man or less worthy of love and care.  It’s a model for future generations to improve on and add to as they have children of their own.

Our job as film critics is to continue to shine examples of why it’s always possible to be your authentic self.  Shine bright so the moonlight can shine for someone else. 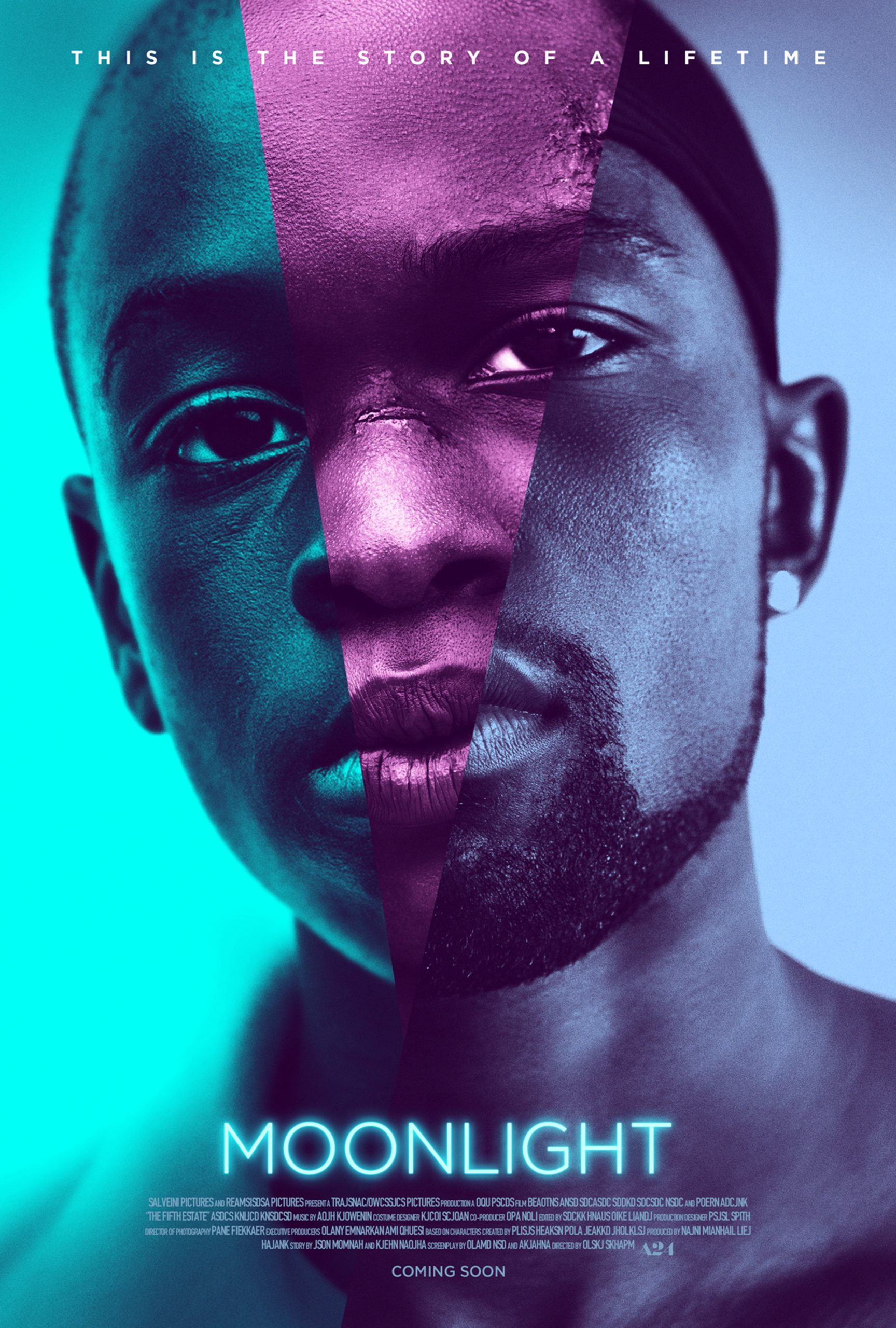 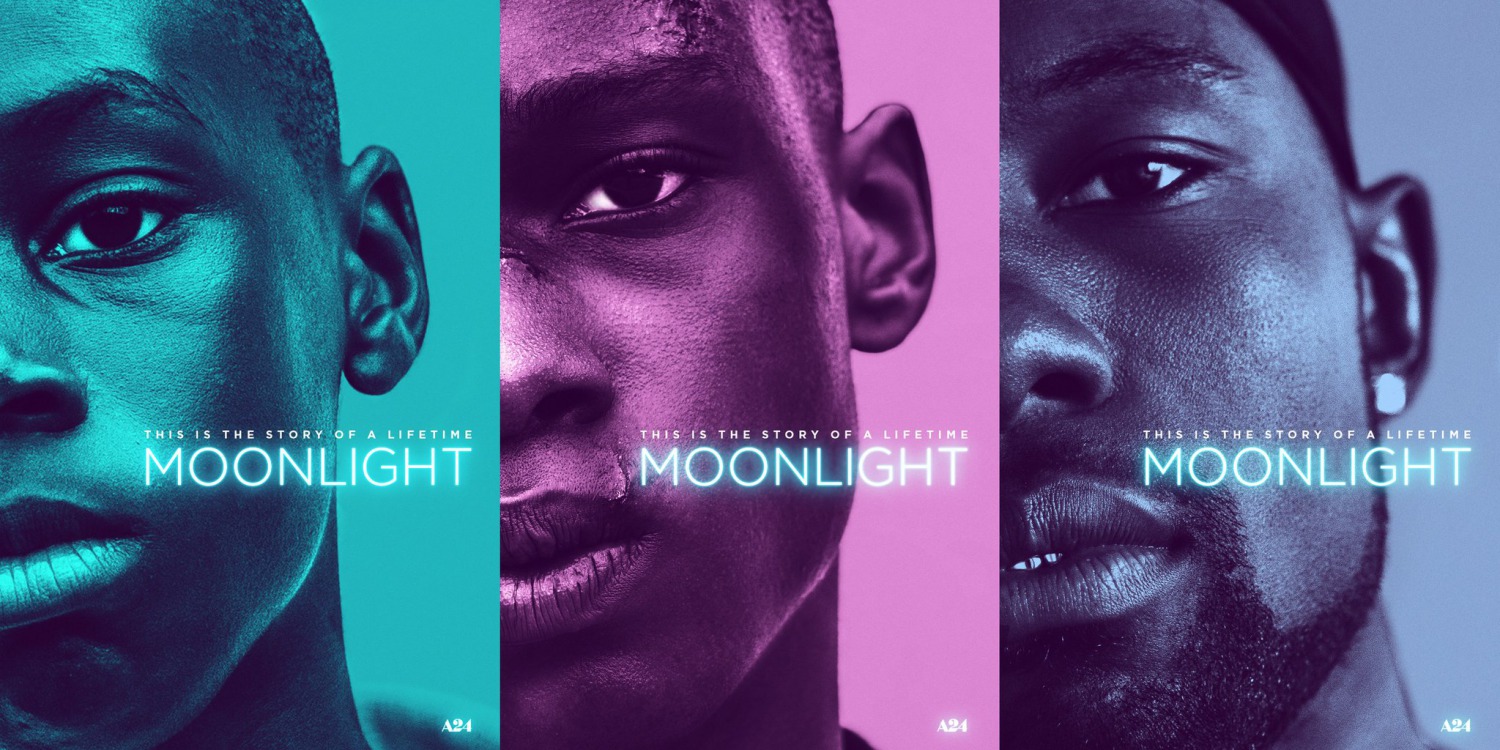 The Role ‘Moonlight’ Played In Pride For Black Culture 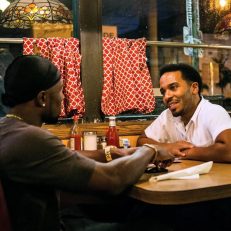 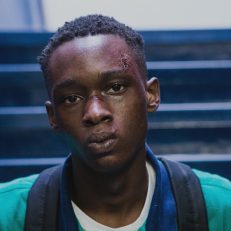 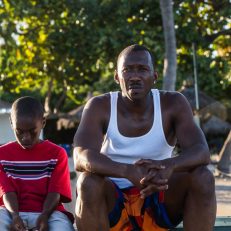 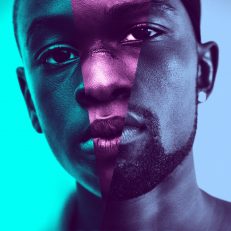 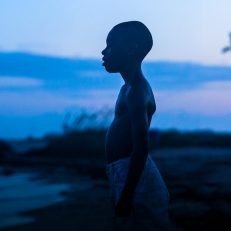 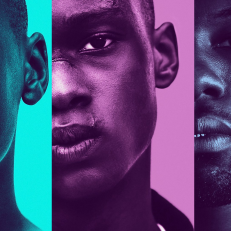