Three of the most accomplished young actresses working in Hollywood, Rooney Mara, Tatiana Maslany and Felicity Jones, are reportedly in various stages of being considered for the lead role in 2016’s Star Wars spin-off film.

Director Gareth Edwards is currently testing Maslany, who stars on BBC America’s Orphan Black, for the film, while Mara and many other actresses will be tested this week as well.

On top of Maslany and Mara, Felicity Jones, recently Oscar-nominated actress for The Theory of Everything, is on a “want list” for the film. In Jones’ case, however, potential scheduling conflicts with her upcoming film Inferno, a Da Vinci Code sequel directed by Ron Howard, could prevent her from being able to take the role if it were offered to her.

All three of these actresses would be more than worthy of the role, as they have all proven their talent in the projects they have taken on over the years. In fact, Jones isn’t the only one of the bunch to earn an Oscar nomination, as Mara earned one in 2012 for The Girl with the Dragon Tattoo. Mara has also played smaller roles in such critically acclaimed films as The Social Network and Her.

As mentioned above, Maslany stars on the TV show Orphan Black, which last year she earned a Golden Globe nomination for.

The untitled Star Wars spin-off is in pre-production, with next to nothing known about the film, besides the fact that Edwards is directing and looking for writers after previous writer Garry Whitta left the film after writing a first draft.

The project has a release date of December 16, 2016, while J.J. Abrams’ Star Wars: The Force Awakens will be released this year on December 18.

Also in development is 2017’s Star Wars: Episode VIII, which Looper director Rian Johnson will direct and write, and another standalone Star Wars project in (presumably) 2018, which will be helmed by Chronicle director Josh Trank. 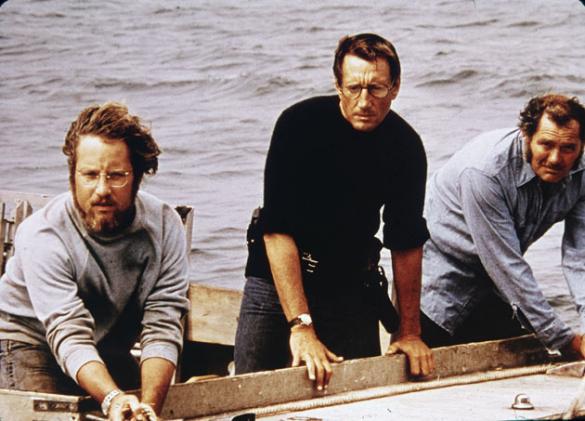 by Justin Cook Three of the most accomplished young actresses working in Hollywood, Rooney Mara, Tatiana Maslany and Felicity Jones, are reportedly in various stages of being considered for the lead role in 2016’s Star Wars spin-...
0
Average User Rating
0 votes
Please sign in to rate.