After giving what is perhaps the strongest performance of her career in last year’s Gone Girl, it looks like Rosamund Pike has lined up her next project.

Pike will be co-starring with Christian Bale in The Deep Blue Good-by, Fox’s big-screen adaptation of John D. MacDonald’s novel of the same name.

James Mangold, director of 3:10 to Yuma, Walk the Line and The Wolverine will direct the film. Mangold is also currently working on a third Wolverine film for Fox, with Hugh Jackman returning as the title character — and set for a March 3, 2017 release. It is currently unclear if he will begin work on Good-by before or after he works on Wolverine 3.

Leonardo DiCaprio, Amy Robinson and Jennifer Davisson-Killoran will produce the project alongside Chernin Entertainment. The Drop and Shutter Island writer Dennis Lehane will pen the script.

Good-by was the first book MacDonald ever wrote, and it was released in 1964. Bale will play the book’s protagonist, a man named Travis McGee. The plot from the novel is described as follows:

Travis McGee is a self-described beach bum who won his houseboat in a card game. He’s also a knight-errant who’s wary of credit cards, retirement benefits, political parties, mortgages, and television. He only works when his cash runs out, and his rule is simple: He’ll help you find whatever was taken from you, as long as he can keep half.

McGee isn’t particularly strapped for cash, but how can anyone say no to Cathy, a sweet backwoods girl who’s been tortured repeatedly by her manipulative ex-boyfriend Junior Allen? What Travis isn’t anticipating is just how many women Junior has torn apart and left in his wake. Enter Junior’s latest victim, Lois Atkinson.

Frail and broken, Lois can barely get out of bed when Travis finds her, let alone keep herself alive. But Travis turns into Mother McGee, giving Lois new life as he looks for the ruthless man who steals women’s spirits and livelihoods. But he can’t guess how violent his quest is soon to become. He’ll learn the hard way that there must be casualties in this game of cat and mouse.

Just last month, Pike received her first Oscar nomination for Best Actress for playing the character of Amy Dunne in Gone Girl. She lost in the category to Julianne Moore for Still Alice, the expected winner, but regardless, much of the praise being directed at Pike is extremely well deserved.

Aside from Gone Girl, Pike has had a surprisingly long career in Hollywood, starring in 2002’s Die Another Day, 2005’s Pride and Prejudice, 2012’s Jack Reacher and 2013’s The World’s End.

The actress will also be starring in such upcoming films as 2015’s Return to Sender, 2016’s The Bends and 2017’s The Mountain Between Us. 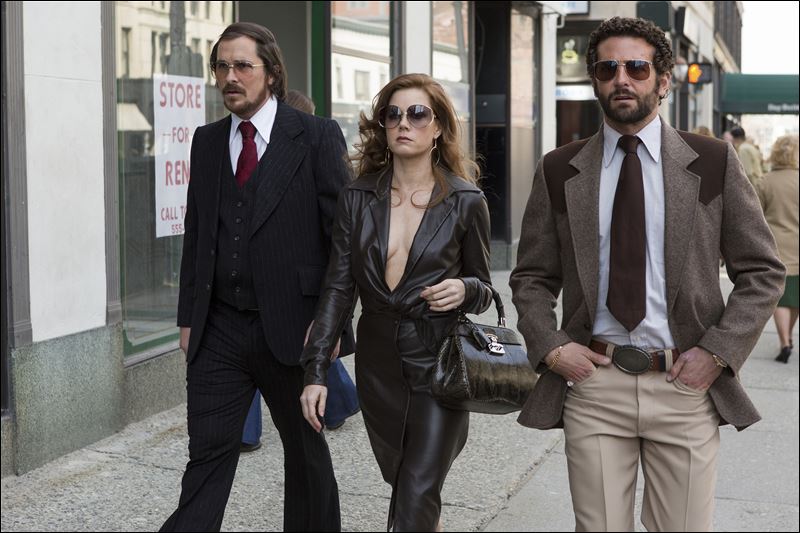 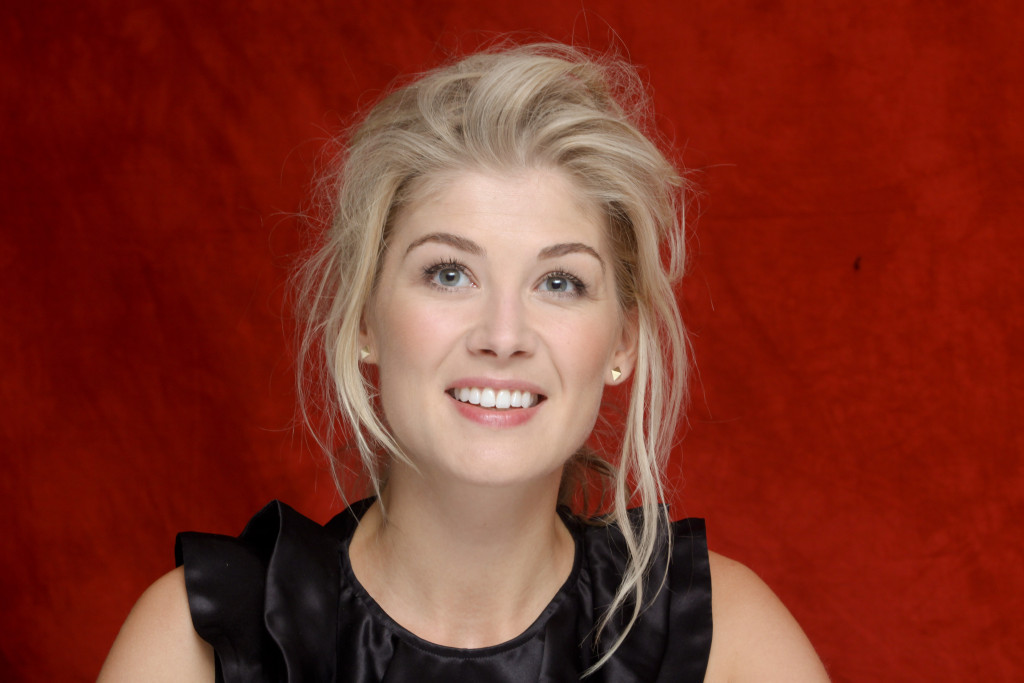 by Justin Cook After giving what is perhaps the strongest performance of her career in last year’s Gone Girl, it looks like Rosamund Pike has lined up her next project. Pike will be co-starring with Christian Bale in The Deep Blue Good-...
0
Average User Rating
0 votes
Please sign in to rate.