A true indie gem filled with lovable characters and an even better story.

Ruby Sparks follows Calvin Weir-Fields (Paul Dano) who at only 18 published a novel and became a famous author. 10 years later, Calvin can’t think of what to write for his second novel, so instead he sits in his apartment all day with his dog and has very little interaction with the outside world. One day, while attempting to get some sleep, Calvin has a dream of a mysterious woman named Ruby (Zoe Kazan). He awakes from this dream and begins to write about this woman as the subject of his follow-up novel. Within a few days of heavy writing, Calvin finds that Ruby is no longer a fictional character, but rather alive and living with him in his apartment. A heartfelt, creative, and well-crafted indie gem ensues…

Ruby Sparks is the kind of movie that I hope to see when I walk into a movie theater. It’s something that I can relate to, has well-written and developed characters, and actually provides solids laughs while telling a story that is both creative and heartfelt.  This film is one that I feel so many could appreciate even though so few have heard about it. This is a movie that proves that good ideas and gifted actors without being big names do still exist in this small world of ours. It is also a film that will leave you feeling good about yourself and humanity when you exit the theater; take that Michael Bay.

It is no surprise that Paul Dano and Zoe Kazan have perfect chemistry in the film since they are a real life couple. The surprise for me, however, was to see how well these characters played off one another and how realistic their relationship was even in a fictional story. Watching Paul Dano play Calvin is a real unique experience, on one hand you have this lovable, smart guy, but on the other hand you have this social outcast, who is kind of self-absorbed and unaware of how the world really works. Calvin is a character that I see a lot of myself in. He doesn’t seem to grasp how the world works outside his little bubble, but at the same time, he views himself as someone who ultimately wants the best for those around him. He’s a conflicted character, but this also makes the character realistic and honorable. It’s nice to see a well-shaped character like this one.

As for Zoe Kazan, well I always viewed her as a solid actress after seeing her in several smaller indie films such as HappyThankYouMorePlease, but after seeing her in this movie, I want her to become a bigger celebrity. Did I mention that she is also the writer of this film? Yep, she wrote this funny, heartfelt, and simply endearing screenplay. What a combo! I love how Zoe wrote this character, but made her so realistic and flawed.  The film plays off the idea of what if you could create the perfect mate, but the way the script plays out shows how “the idea” may not always be the reality. I loved how Kazan did this with almost perfection.

There is really very little that can be said about this film without ruining it. While the film at first kind of has a 80’s Weird Science vibe, it soon becomes something so much more powerful and creative. This is probably one of the most honest looks at relationships since 500 Days of Summer and has plenty of laughs to boot. This film knows how to grab the audience and reel them in. There is a point in this film that gets dark and almost brought tears to my eyes. It was so well written, directed, and acted that I actually dare to say, I would love to watch this film again in the theater and I rarely say that anymore.  This is a movie that I feel almost anyone at some point in their lives can relate to and is a film that proves that a simple story, solid acting, and no special effects can be something truly memorable.

MovieManMenzel’s final rating for Ruby Sparks is a solid 9 out of 10. It is without a doubt one of the year’s best films and will more than likely be very high up there on my top ten list at the end of 2012. 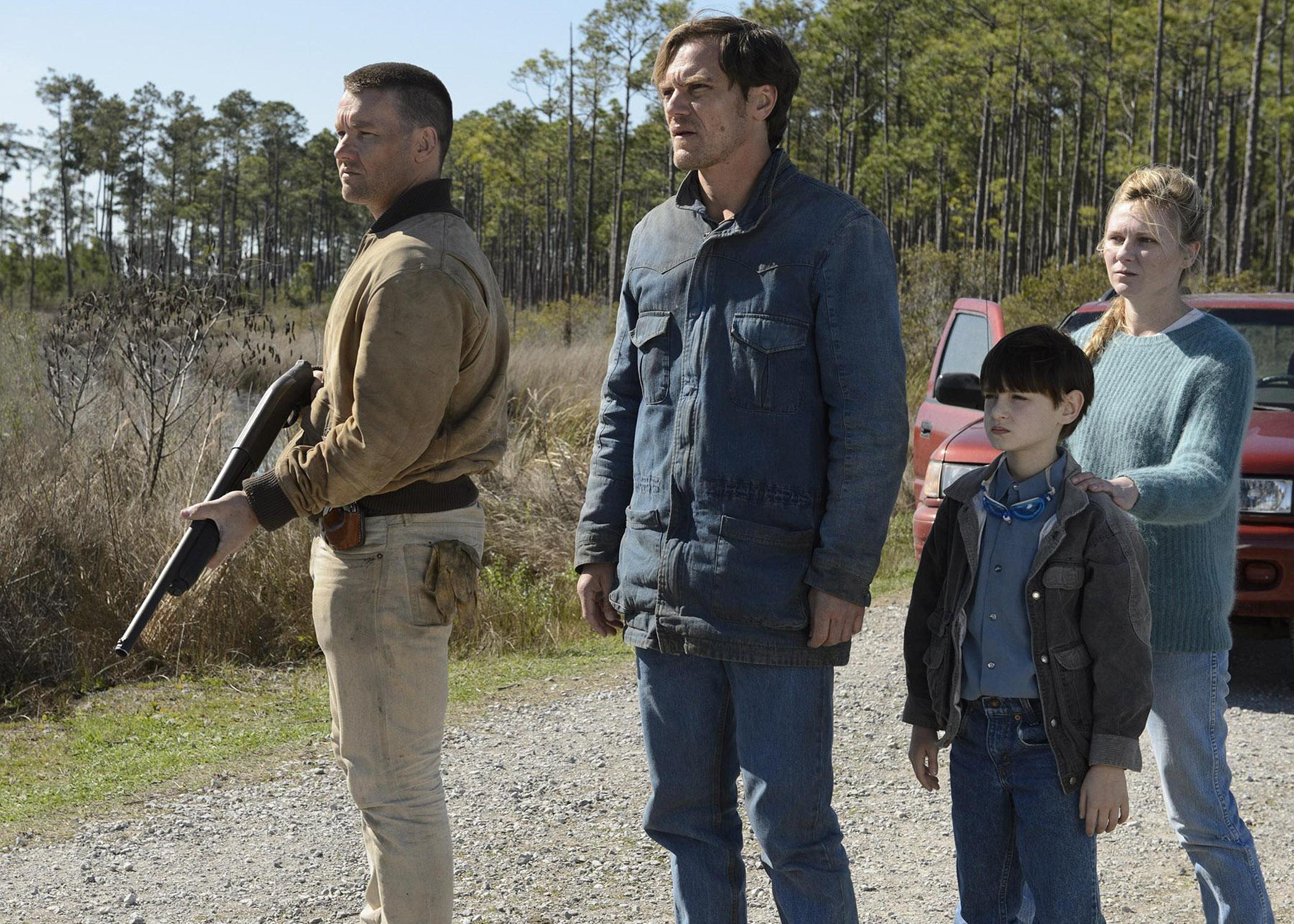 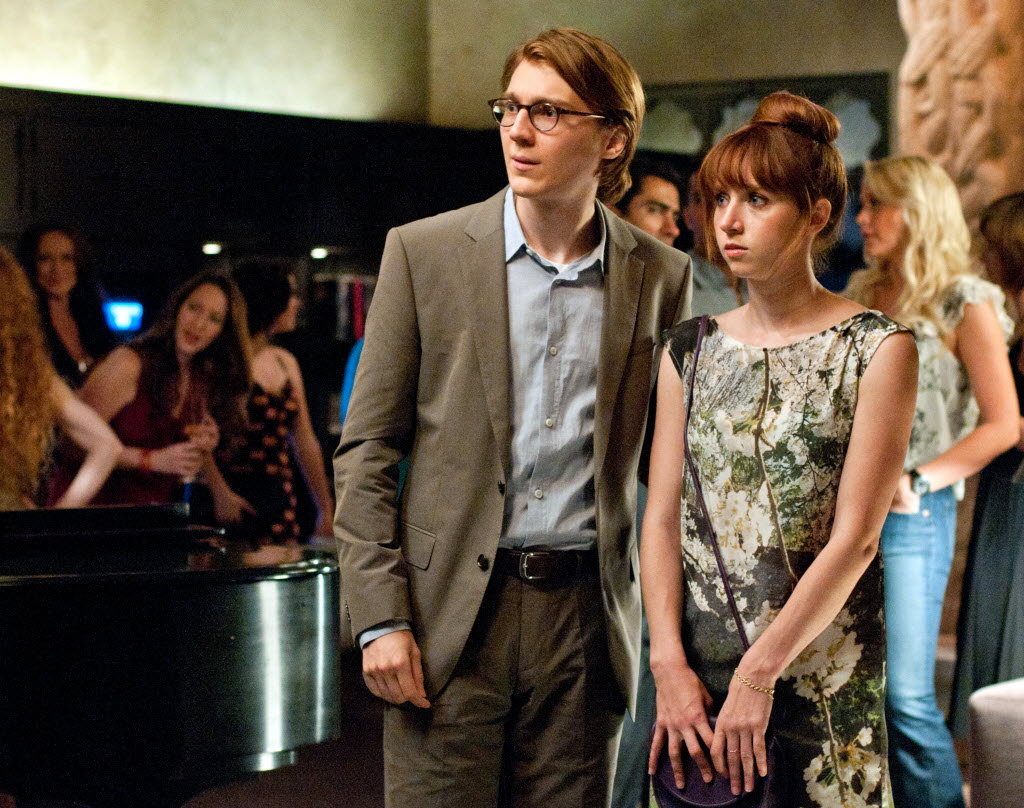 A true indie gem filled with lovable characters and an even better story. Ruby Sparks follows Calvin Weir-Fields (Paul Dano) who at only 18 published a novel and became a famous author. 10 years later, Calvin can’t think of what to write...
0
Average User Rating
0 votes
Please sign in to rate.