The Place Beyond the Pines and Half Nelson actor Ryan Gosling is in negotiations to star alongside Harrison Ford in Denis Villeneuve’s upcoming Blade Runner sequel.

The first Blade Runner was originally released in 1982, and has become a sci-fi classic in the years since. Alien director Ridley Scott helmed the film, which starred Ford (who will be reprising his role as Rick Deckard in the sequel), Rutger Hauer, Sean Young, Edward James Olmos and Daryl Hannah. He will be executive producing the sequel for Alcon Entertainment.

In the summer of 2016, the film is set to begin filming with a script written by Hampton Fancher and Michael Green. Fancher and Scott came up with the idea for the screenplay.

Blade Runner 2 had been in the works for quite some time, but Villeneuve was only announced as director earlier this year, months after Scott left the project as director. Villeneuve has directed such critically acclaimed films as Prisoners, Enemy and Incendies. His upcoming film Sicario will star Emily Blunt, Josh Brolin, Jon Bernthal and Benicio Del Toro, and is set to be released later this year.

Gosling certainly has a busy schedule ahead of him, as he has been announced to be in talks for multiple projects in the past week alone. Both Gosling and his frequent co-star Emma Stone (Crazy, Stupid, Love and Gangster Squad) are circling Whiplash director Damien Chazelle’s romantic musical La La Land. The actor will also soon be working with director Guillermo Del Toro on The Haunted Mansion. On top of all that, he is also set to star in such upcoming films as The Nice Guys, The Big Short and Weightless. 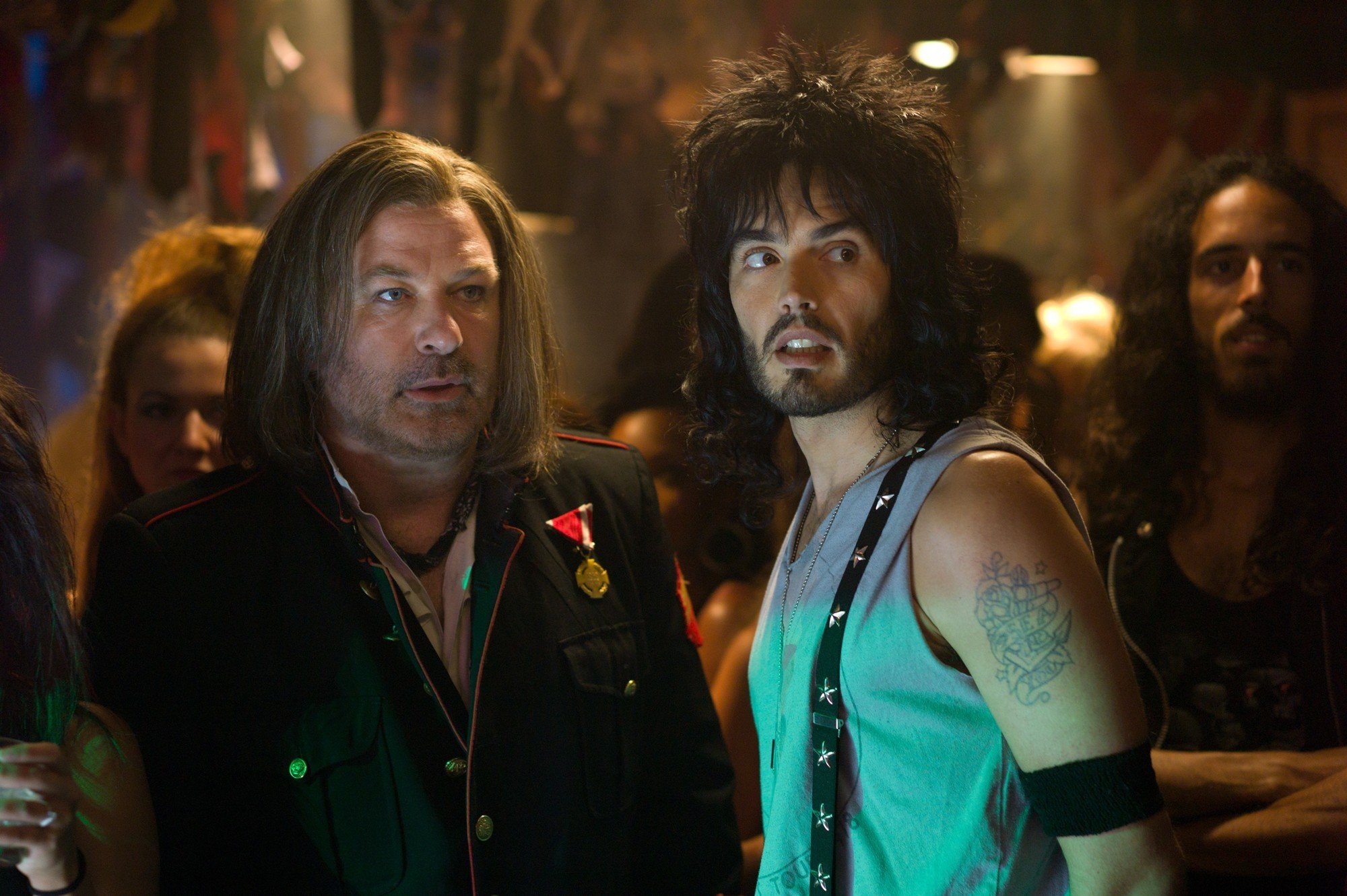 by Justin Cook The Place Beyond the Pines and Half Nelson actor Ryan Gosling is in negotiations to star alongside Harrison Ford in Denis Villeneuve's upcoming Blade Runner sequel. The first Blade Runner was originally released in 1982, ...
0
Average User Rating
0 votes
Please sign in to rate.