Safety Not Guaranteed is one of the most buzzed-about independent films of the year, as word-of-mouth caught on after its premiere at the 2012 Sundance Film Festival and its critical acclaim at SXSW. It contains some fresh talent, including director Colin Trevorrow in his feature film debut and some familiar faces, like Parks and Recreation’s Aubrey Plaza and New Girl’s Jake Johnson. Although the movie hasn’t become a sleeper hit like Moonrise Kingdom and To Rome With Love, it’s been an accessible alternative to the summer blockbuster fare. With its simplistic but humorous look and a few famous names, it blends in with every other mainstream film. Though this isn’t some raunchy R-rated comedy. Instead, it’s a beautiful movie about resisting cynicism and regaining faith. That says a lot for a story about time traveling.

The movie first takes place at a Seattle magazine office, where Jeff (Jake Johnson) decides to write an article about finding a man who wrote a classified ad asking for a partner to time travel with. He hires two interns to join him on this quest, including Darius (Aubrey Plaza), a sarcastic, restrained young woman who spent growing up mostly feeling alienated from the world. On this journey, they discover the man, whose name is Kenneth, played by Mark Duplass, a mysteriously strange man who works at a supermarket. After failing to get his cooperation, Jeff asks Darius to go undercover and convince Kenneth to give her information. Though to her surprise, Kenneth finds the perfect time traveling partner in Darius, and the two grow as friends, while Darius keeps her involvement with Jeff a secret. As the friendship develops, Darius comes closer in finding out why Kenneth really wants to time travel, and whether he’s crazy or not.

I think it’s clear to say that the performances are what make this movie. We all know Aubrey Plaza for playing the usual deadpan role, but this is the best variation of it yet. Since she’s the main character this time around, there are a lot of layers to her, explaining why she has this personality. Although she keeps this consistently throughout the movie, she grows a lot by the end. Jake Johnson is the jerk-off boss to the interns, but even he gets his own side plot that lets him develop as a character. Though the best of the cast is easily Mark Duplass as Kenneth. He would be the weird, creepy guy no one really talked to in high school, but there’s much more to his oddball nature. Unlike Darius and Jeff, Kenneth has an optimistic sense of the world, even with his regrets. Through this, the relationship between Kenneth and Darius is really touching, increasing the dramatic tension of figuring out if time travel really is possible. There’s also the second intern, Arnau, played by Karan Soni. He’s the nerdy Indian stereotype character, but he’s still quite funny.

Director Colin Trevorrow and writer Derek Connolly could have easily gone the easy route by making this your average comedy. They could have had Kenneth be an unlikable and annoying freak and put in time travel as just some running gag. Luckily, it’s much deeper than that. This is a story about finding second chances at life, but also confronting your past and accepting the present. Everyone has made mistakes in their past, some too big to fix, so the best we can do is look forward to a better future. When you see it through Kenneth’s eyes, it doesn’t matter if people judge you at this point; you just got to do what you believe in. Safety Not Guaranteed is definitely one of the more uplifting and enlightening films of the year, and you have to see it if you find a theater nearby playing it. 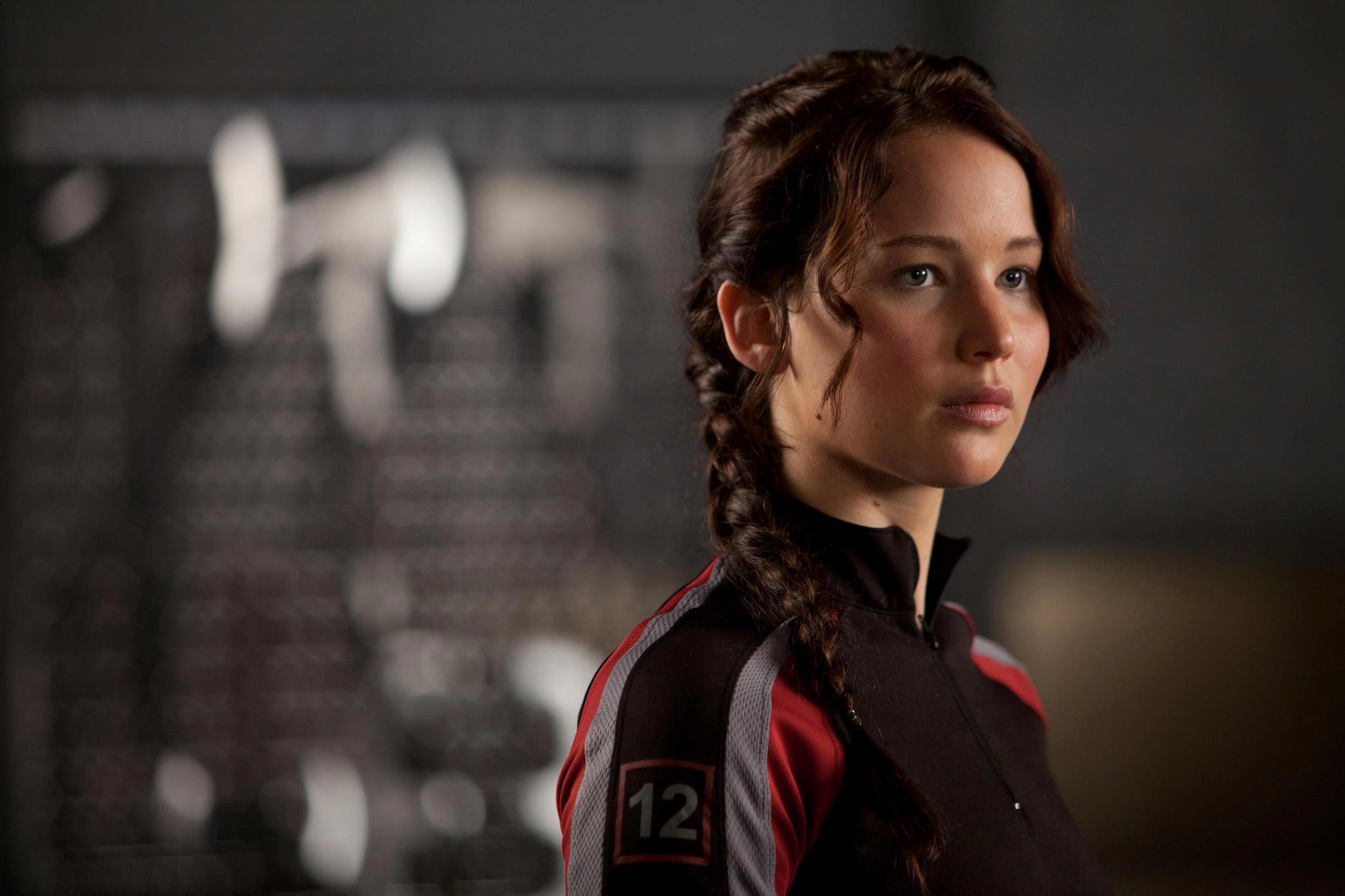 Safety Not Guaranteed Review by Delon Villanueva          Safety Not Guaranteed is one of the most buzzed-about independent films of the year, as word-of-mouth caught on after its premiere at the 2012 Sundance Film Festival and its cr...
0
Average User Rating
0 votes
Please sign in to rate.