Saloum is a film out of Senegal that mixes aspects of crime thrillers and supernatural horror films. Though this combination feels disjointed at times, director Jean Luc Herbulot and his talented cast keep things fresh and interesting. At just 84 minutes in length, Saloum packs in a lot.

Yann Gael, Roger Sallah, and Mentor Ba play a trio of mercenaries who extract a drug dealer during a coup in Guinea-Bissau in 2003. The three “Hyenas” and the drug dealer escape by plane, but they must land in Saloum when their fuel is low. It turns out that one of the mercenaries, Chaka (Gael), has a past connection to this remote area. A supernatural threat also looms over the land. 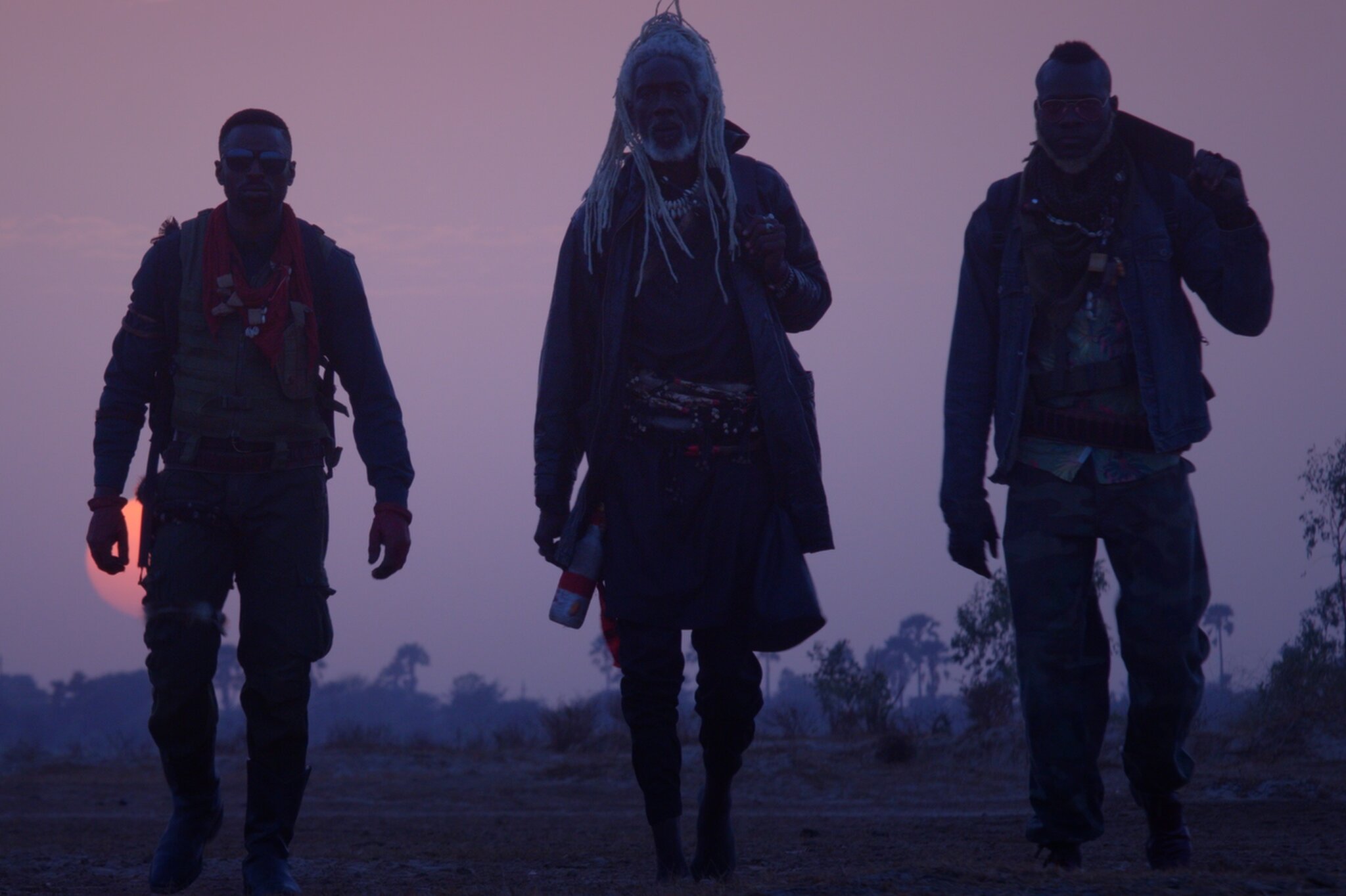 Herbulot’s film gets going quickly with stylish camerawork and bumping music as the mercenaries escape. It then settles down some as we get to know the men while they try to hide in Saloum. A lot of this section is heavy on dialogue as the men evade questions related to their real identities. Abandoned areas in Africa and child soldiers also become topics of conversation.

The supernatural threat doesn’t appear until later in the film and its arrival is a bit jarring at first. Blurry clouds of black CGI make up these spirits that attack the people in Saloum. The reasoning behind their sudden appearance is intriguing, but outside of that they aren’t given enough time to have further depth. Some of the fights against them are exciting though, with a scene involving a boat being a standout.

Many of the wide drone shots in Saloum are smooth and appealing as they highlight the locations. The handheld cinematography on the ground can be a bit shaky at times though. Herbulot tries to employ a Paul Greengrass-like method to the action, with the results being hit and miss. 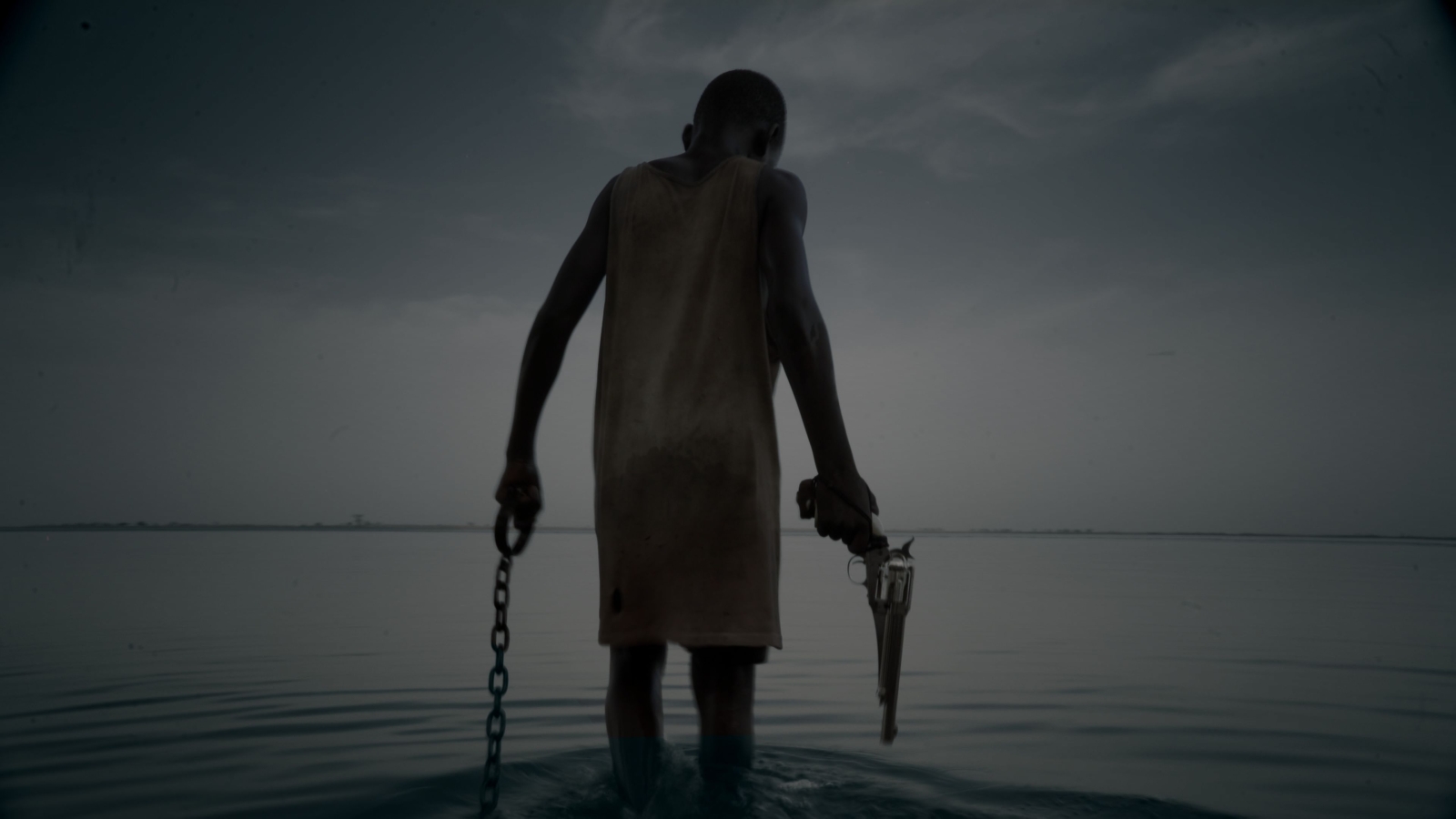 Gael is excellent as Chaka. He navigates the character’s outer strength and inner pain with a beautiful balance. This character is struggling with his place in the world as some see him as a hero and others find him to be a notorious criminal. There are some tough flashback scenes involving him too.

Saloum can feel muddled at times as it shifts its genre gears. The story is always engaging though and many of the scenes are tense. Gael helps anchor the film too even as the supernatural stuff surrounding Chaka and the others doesn’t always click. 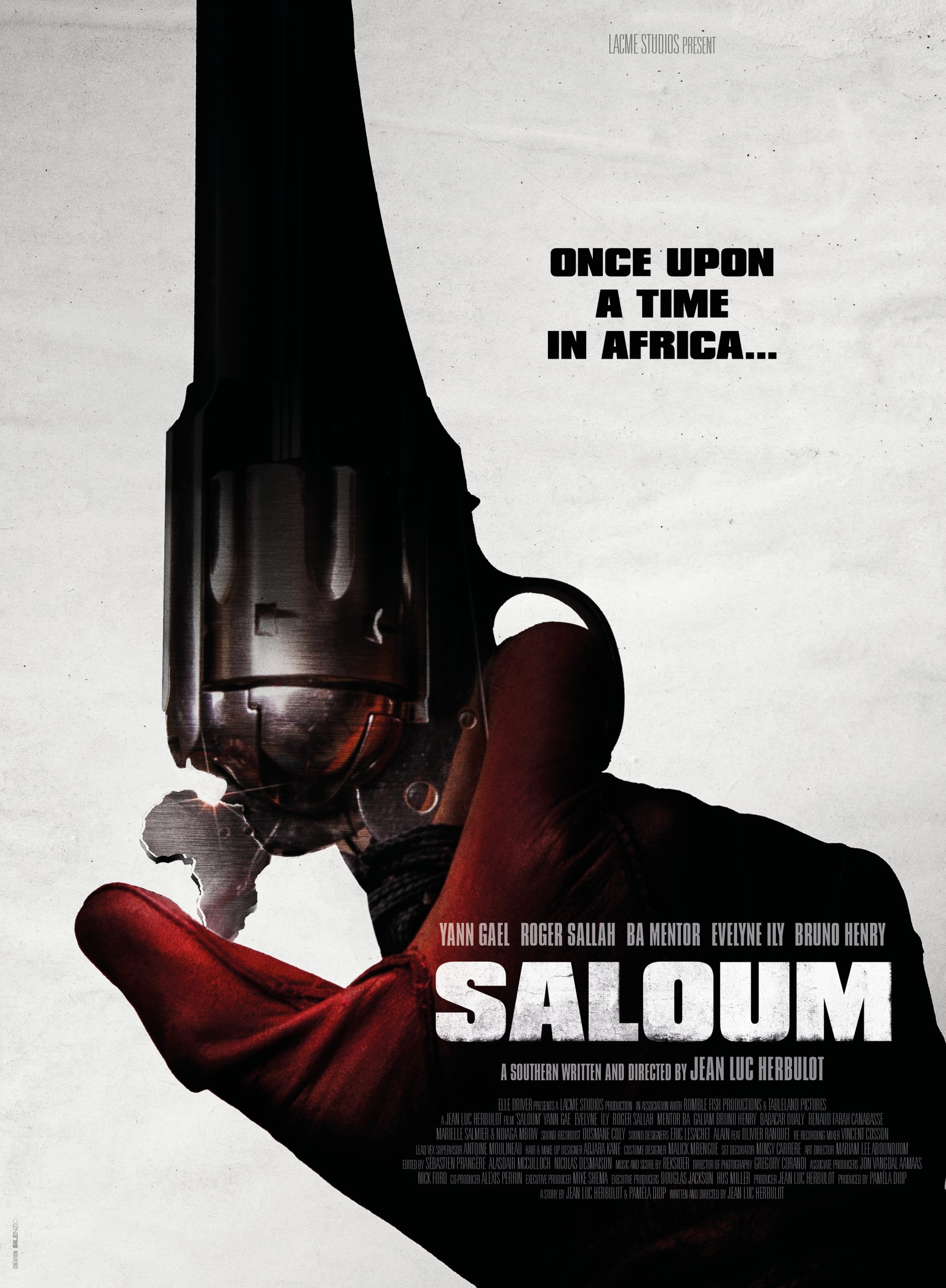 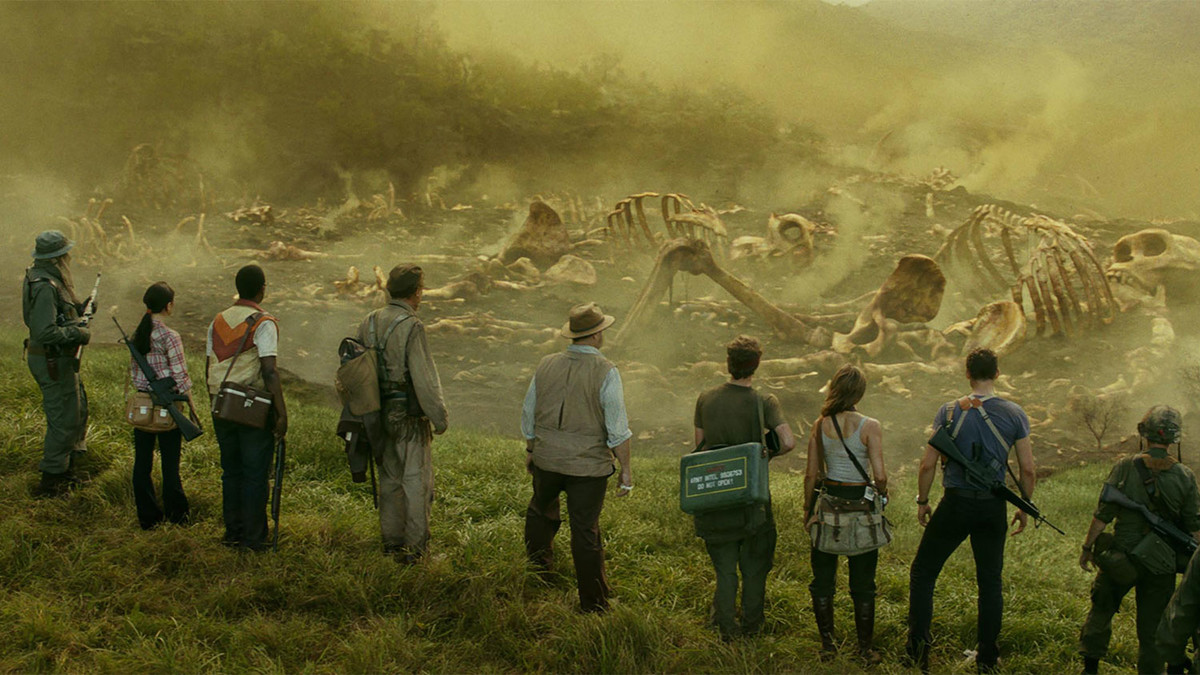