There is a point in the action-adventure disaster film San Andreas when a character makes a sexual joke involving baseball that is so-bad-it’s-gold material. It had me howling with laughter, but in a fun way. Unfortunately the rest of the film’s dialogue is mostly just flat and/or eye-roll worthy and doesn’t have that “wonderfully terrible” quality. These passages of dialogue, and the actors’ uninterested-to-serviceable delivery of them, are shakier than the earthquakes presented on the screen — and nearly torpedo the film.

San Andreas stars Dwayne Johnson as Ray Gaines, a Los Angeles Fire and Rescue pilot who must team up with his soon-to-be-ex-wife Emma (Carla Gugino) in order to find and save their daughter Blake (Alexandra Daddario) in San Francisco. Why? Because the great San Andreas Fault earthquakes have finally occurred.

One of the things that San Andreas benefits from is that it only focuses on a few different characters instead of the usually large amount that populate these disaster films; spending more time with them makes it easier to root for the likable ones. Blake teams up with two British brothers – Ben (Hugo Johnstone-Burt) and Ollie (Art Parkinson) – after first being with her mom’s rich new boyfriend – Daniel (Ioan Gruffudd) — for a bit of the film. These characters, Ray, and Emma stick to one part of the plot, while a scientist named Lawrence (Paul Giamatti) makes up the other part; Lawrence believes he has found a way to predict when the earthquakes will occur.

While the characters are fairly basic on the surface and the actors portraying them spout off ludicrous dialogue, the screenplay (by Carlton Cuse and five others (!)) and filmmakers at least allow them to do a variety of different things in their efforts to survive. It’s not all just running and screaming, but actually having the characters doing intelligent things. For instance, there is a pretty clever moment involving Ben and some tires, and another exhilarating one with Ray maneuvering a boat to the top of a tsunami in order to beat the wave crash.

The cast helps sell these moments as well. Johnson is as muscular and charismatic as ever, while Giamatti proves once again that he makes any role believable – except for his silly performance in The Amazing Spider-Man 2 last year. The other actors are decent too and everyone brings the right amount of energy and fear to their performances. Everybody is laughably bad in a couple of spots, but again that has to do more with the dialogue they have to work with. It looks like everyone is having fun playing survival, and that helps translate excitement to the audience.

San Andreas is directed by Brad Peyton, who presents the destruction as if he’s a kid in a candy shop. It’s obvious Peyton has a certain love for disaster films of the past, with San Andreas feeling like it came straight out of the 1990s and just got an upgrade visual effects-wise. Instead of taking the usual modern route of being doomsday dark, Peyton mixes his terrifying moments with a sense of fun and silliness. He (and editor Bob Ducsay) also knows when to pull away from the wide city-leveling shots and instead focus on the main characters.

The visual effects in San Andreas range from ridiculous to spectacular. Some of the scenes are too completely unbelievable, mostly because the CGI in them is too obvious. The practical effects and sound design fair better, with loud earthquake cracking noises still a signal for chills. The tsunami sequence is a highlight among all the chaos, with certain awesome effects coming into play.

Peyton’s film is an entertaining and exciting time, but it also doesn’t elevate the possibilities of a disaster picture. At least this one has Johnson in it, who seems to always be likable and watchable no matter the film. Now if only he and the rest of the cast had more interesting dialogue and character traits to work with… 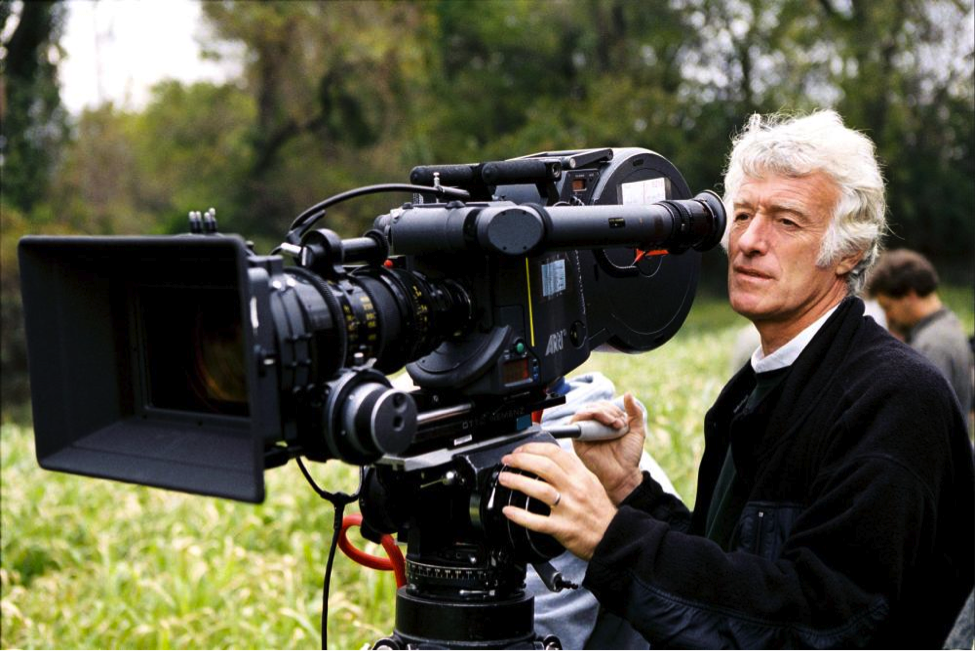 San Andreas  Features Big Effects and Bad Dialogue   San Andreas Review by Daniel Rester There is a point in the action-adventure disaster film San Andreas when a character makes a sexual joke involving baseball that is so-bad-it’s...
0
Average User Rating
0 votes
Please sign in to rate.