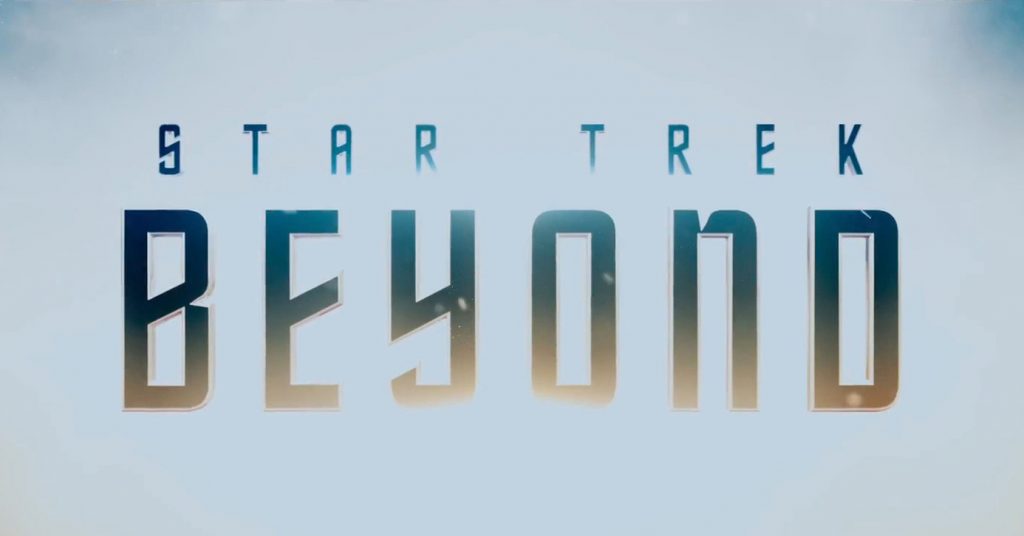 What an incredible way to start off San Diego Comic Con 2016! They did the first ever outdoor IMAX screening for Star Trek Beyond. The event was set up on Embarcadero Marina Park. As you walk in, you received your LED light bracelet, a voucher for a Subway meal box and are then guided over to the seating area. Once in the seating area, we were treated with some popcorn and the pre-show with the red carpet arrivals. To help add to our comfort, they handed out padded seat covers with the date and event on them. The wonderful Scott Mantz was doing fan interactions on the stage. It is always a pleasure to see Scott really in his element with his fellow Trekkies. 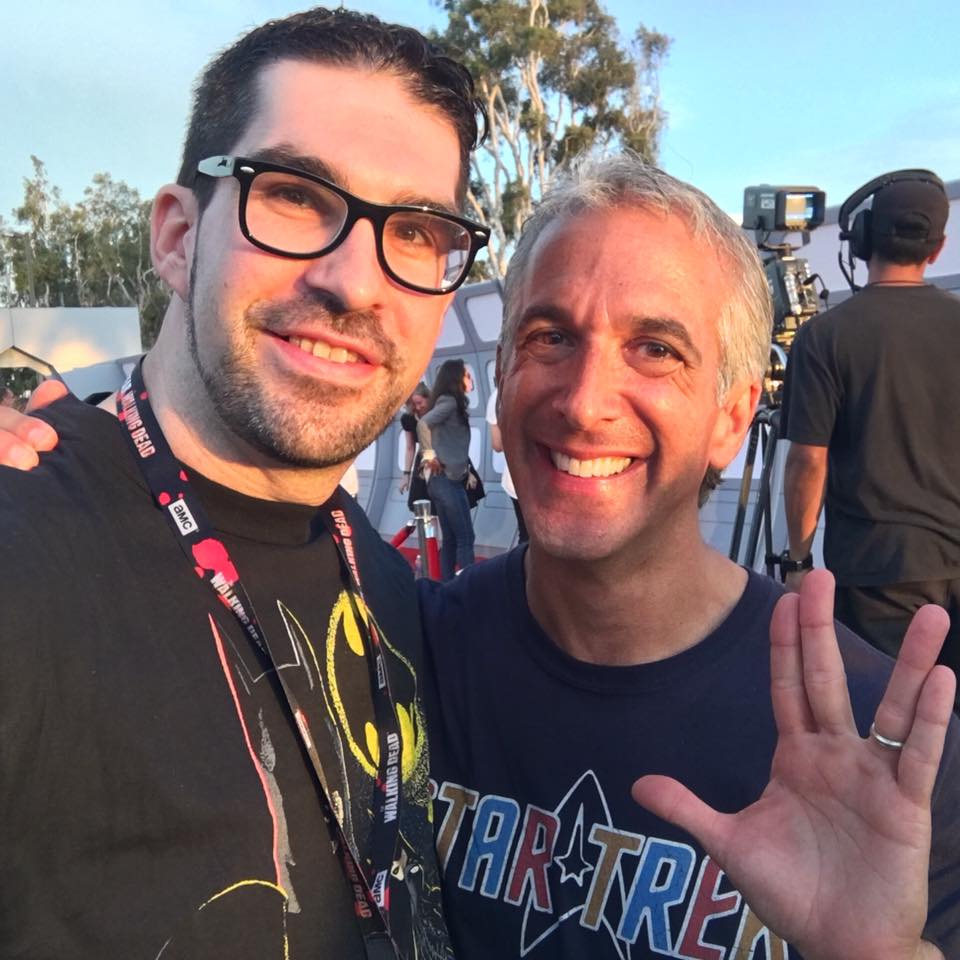 Once the stars had arrived, they began introducing the cast, had moments of silence for lost fellow cast members, and then began the show. There were lasers and a symphony and fireworks. The previously mentioned LED bracelets joined in with the light show and were changing colors and blinking on and off. It was just spectacular and an amazing event to attend and kick off the convention. The film was played with a live orchestra playing the score, which was really a treat. 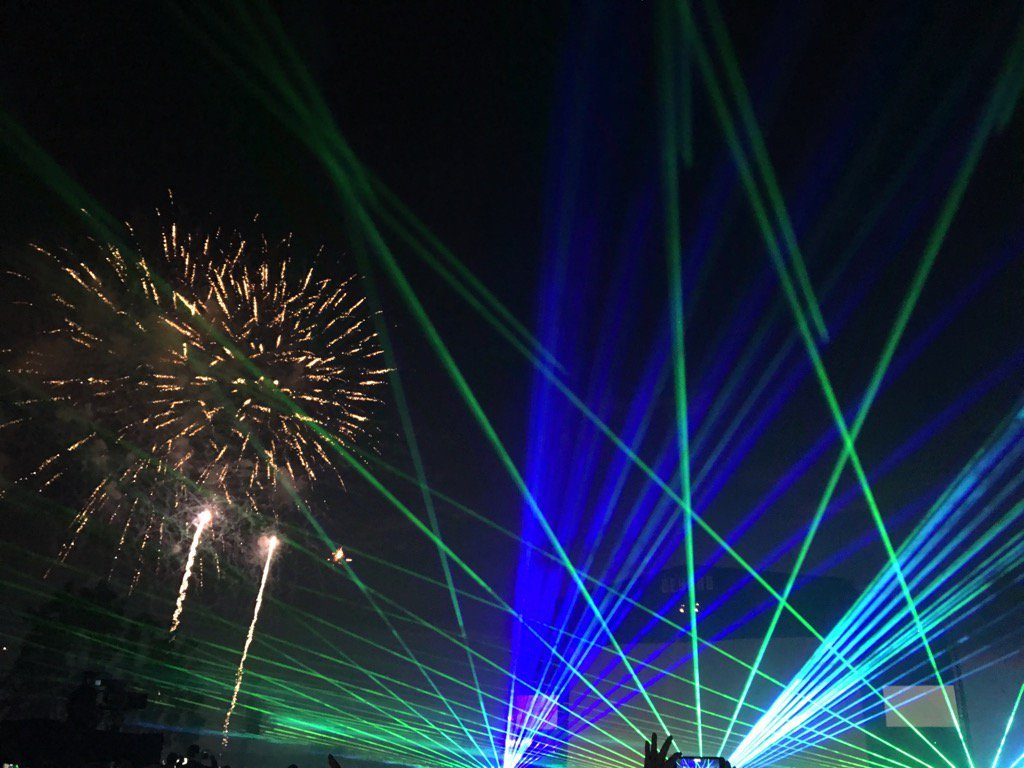 The film itself was a blast. I will be writing a review for it shortly, so please be on the lookout for it on We Live Entertainment. Following the show, the fans were given even more swag, with a bag filled with goodies for the event. All in all, Star Trek Beyond really set the bar pretty high for this convention. I can’t wait to see what San Diego Comic Con has in store for us this year! Continue to check out We Live Entertainment.com, our YouTube channel, Snapchat at welivenetwork, Instagram, Twitter and more for live updates from San Diego! 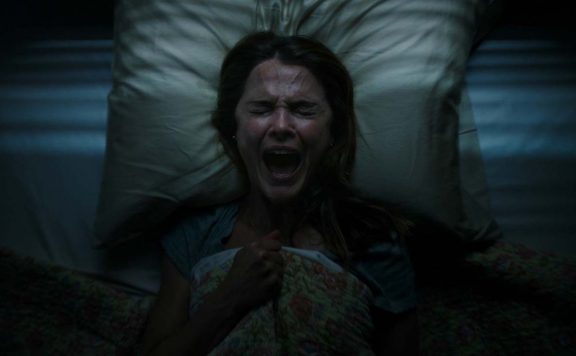