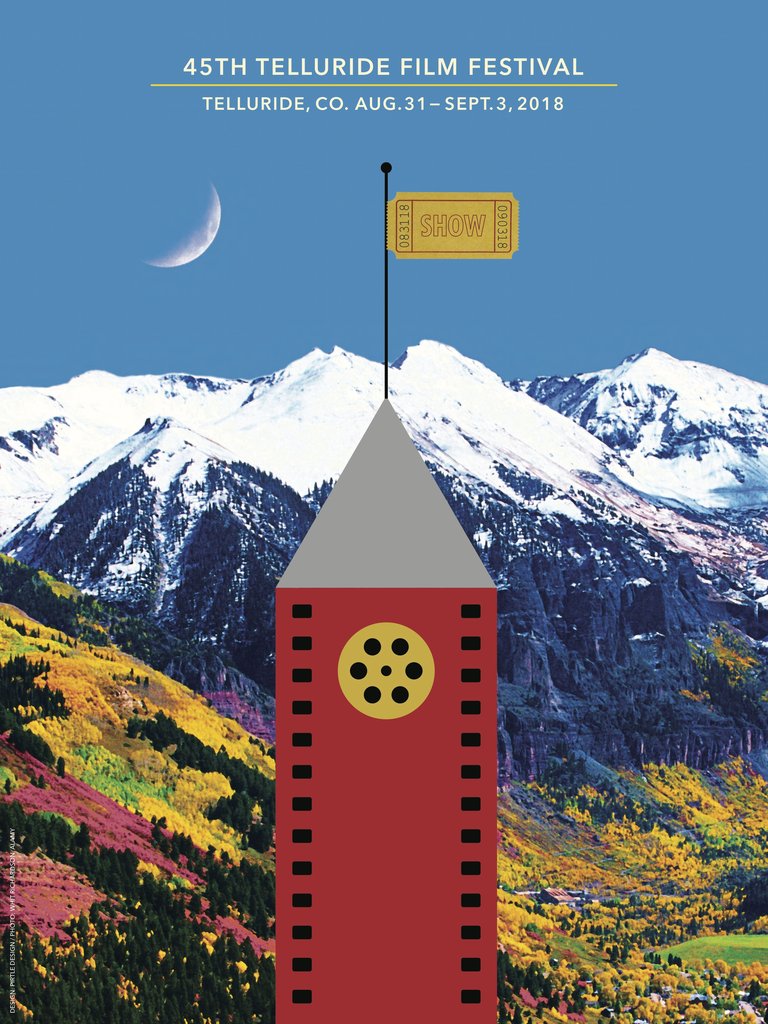 While en-route to the Telluride Film Festival, I received an email that the film line-up has been released. One of the things I love the most about this festival is that I get to walk around the streets of Telluride and bump into famous faces as well as film lovers. It is a festival experience unlike any other. It is very calm, yet the excitement for each film is still there without the hustle and bustle of a bigger festival like TIFF or Sundance.

As the schedule and line-up were made official earlier today, I began to plan what I was going to see and what I am most excited to see. There are a lot of films that I know very little about minus the general plot or those who were part of bringing the project to life. I tried very hard this year to avoid any trailers so even though the trailer for Roma, The Front Runner, White Boy Rick, and several others may have already premiered on the web; I wanted to go into each of these films knowing as little as possible about them. I also didn’t watch the new trailer for First Man which I read received quite a bit of praise out of Venice yesterday. 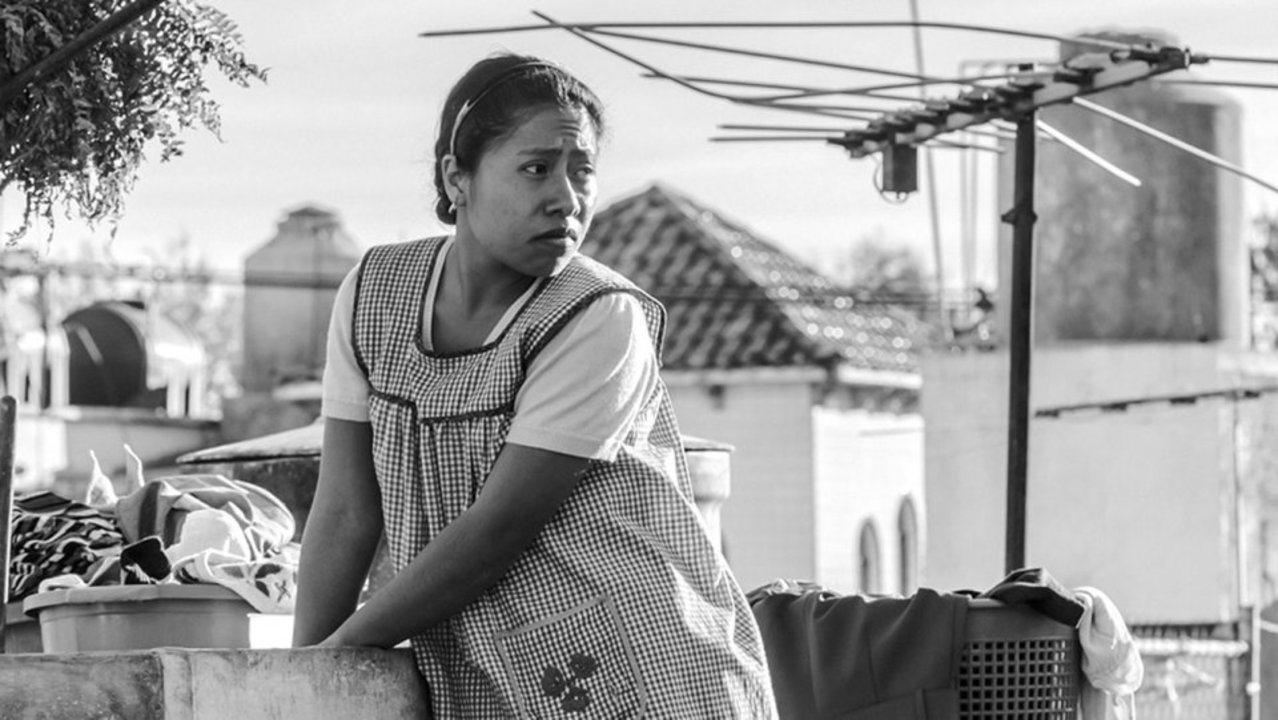 Below are my six most anticipated films of the 45th Annual Telluride Film Festival:

6. Roma – I don’t know much about Roma besides these three things; Netflix is releasing the film, it will be in black and white, and Alfonso Cuarón directed it. I am going into this one blind because I believe that Cuarón films are best when experienced with a crowd, so I am excited to see this one with a packed room of film fans at Telluride.

5. First Man – I’ll be honest that first trailer for First Man left me feeling very underwhelmed. There was nothing about that trailer that stood out. It looked like a very generic version of a Neil Armstrong biopic. I quickly started to doubt the film and even asked around to see if everyone felt the same way. As it turned out, I wasn’t alone. Most people felt the same way about the trailer that I did. However, I remembered that I didn’t know anything about Damien Chazelle’s other films before seeing them and he has proved himself to be a very talented filmmaker. Given Chazelle’s track record as well his decision to teaming up with Ryan Gosling for the second time leads me to believe that First Man just suffered from a weak first trailer.

4. The Favourite – Historial dramas like The Favourite tend to be somewhat hit or miss for me. I feel like every year at least one film is released that is set in the early 18th century like this one. These films are either incredibly well-made, directed and acted or they just feel like a wannabe Oscar film that tends to drag on and on. I have a feeling that The Favourite is going to be bat-shit crazy given the fact that director Yorgos Lanthimos makes some pretty bizarre films which I think will be a nice change of pace from the standard historical drama. Let me not forget to mention that the film does star Emma Stone, and Rachel Weisz, two actresses that I believe are some of the most talented women working in Hollywood today. 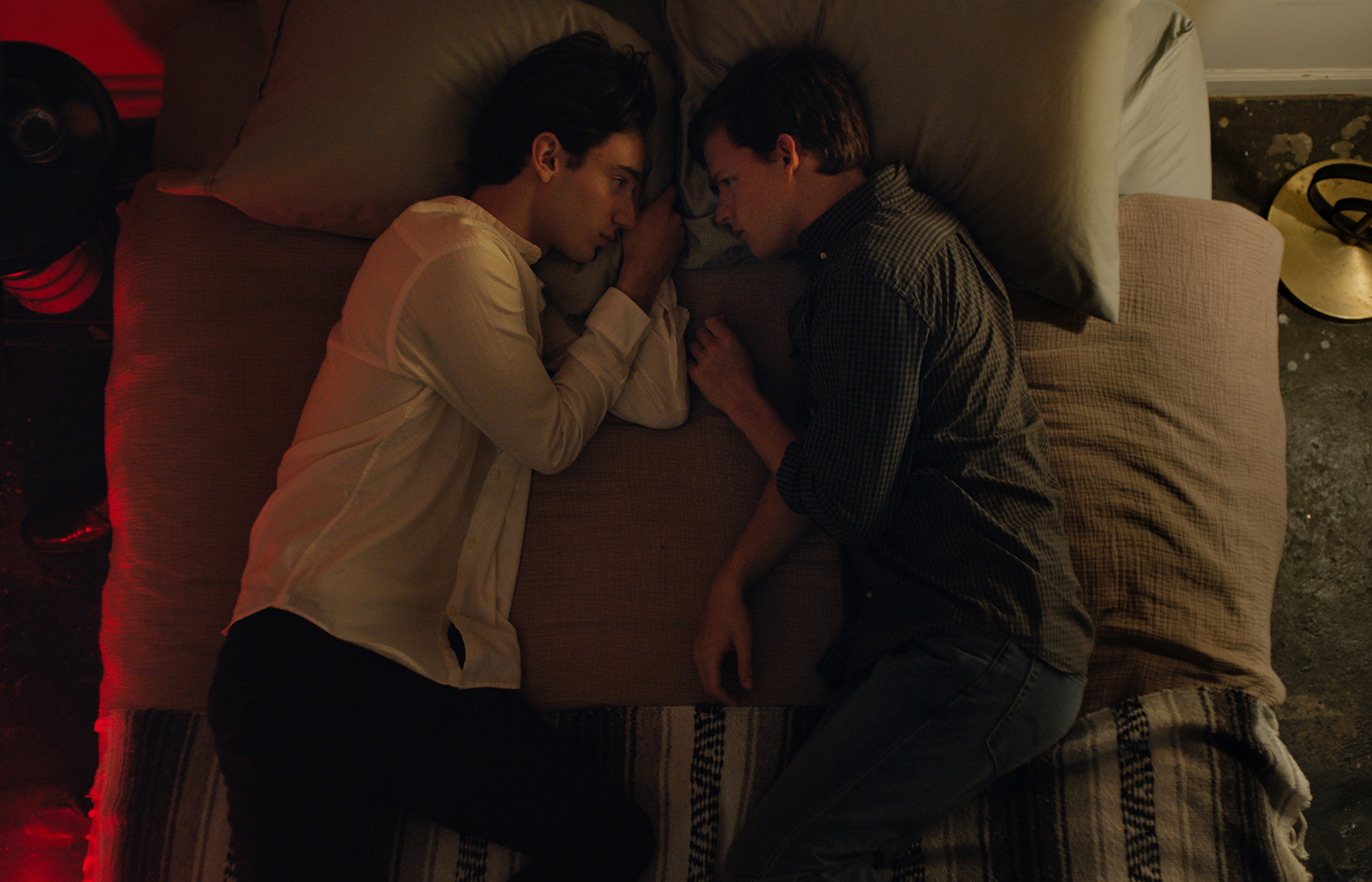 3. Boy Erased – Lucas Hedges came out of nowhere his a career-making performance in 2016 with his role in Manchester by the Sea. Last year, he had a supporting role in Lady Bird which again I thought he was great. This year, he stars in three films with Boy Erased being the most buzzed about of the three. I think 2018 is going to be the year that Lucas Hedges becomes a household name. Sure, most critics already know him and love him, but a lot of the world still has no clue who he is. This film, which is based on a very popular memoir by Garrard Conley and is directed by Joel Edgerton. The movie is coming out during a year where themes such as gay right are being threatened, so I think that only adds fuel to the potential power of this film becoming one of the most talked about films of the year. Also, I should mention that the film co-stars Nicole Kidman, who is also going to have a HUGE year as well between her role in this film as well as her lead role in Destroyer, which is also playing at the festival.

2. The Old Man and The Gun – I love me some David Lowery. While his films aren’t made for everyone, I love that as a director; he can go from making a movie like Pete’s Dragon to making a powerful art-house drama like A Ghost Story. Lowery is a talented filmmaker and a great storyteller so seeing him pair up with two Hollywood legends is sure to be something special. Robert Redford has been talking about this project since the press day for Pete’s Dragon and has since announced it will be his last hurrah as an actor. I think this one has Awards written all over it and I am expecting a career-best performance not only from Redford but his on-screen co-star Sissy Spacek.

1. The Front Runner – I am a HUGE fan of Hugh Jackman as well as Jason Reitman. While I don’t know much about the political campaign or the scandal behind Gary Hart, I do typically enjoy films that explore the dark side of politics. Jason Reitman kicked off 2018 with the underrated Tully which I believe is one of the best films of the year and with incredible performances by Charlize Theron and Mackenzie Davis.  Hugh Jackman had a fantastic 2017 with Logan being a huge box office hit and The Greatest Showman while slow to start becoming a worldwide phenomenon. I think the pairing of these two powerhouses combined with J.K. Simmons, Vera Farmiga, and others will be one of the most talked about films this award season. 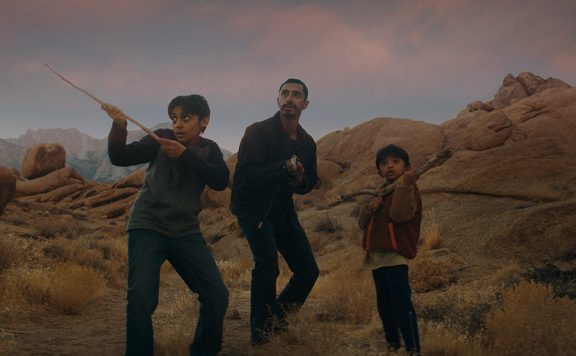