Horror movies have not been great at finding the terror in social media. Friend Request didn’t seem to know how Facebook actually works, and the Unfriended films struggle to keep everything happening in a chat room.
You Die finally does the app of death right.

Eva (Carola Cudemo) has an app on her phone that’s counting down from 24 hours, and she can see scary apparitions through the screen. She downloads it onto her boyfriend’s phone, so it’s a chain letter for the digital age. But we see Eva doing the same thing on another phone later so just spreading it once isn’t even enough.

When Asia (Erica Landolfi) finds it on her phone she doesn’t take it seriously. This is a tech savvy world where people suspect it’s an augmented reality app, and their biggest concern is that it’s taking up space and they can’t delete it. So it’s like MoviePass. They ask techies to look into it, assuming it’s a standard bug.

It only freaks Asia out when visions start appearing without the phone, and there are some good scares with them. It’s mostly Insidious/Conjuring looking ghosts. Less makeup, but just gray. Then the app gives you gross skin scars too. I hate Twitter but at least it doesn’t give me a skin rash.

Landolfi gives a great performance. She is realistically terrified, riddled with anxiety. She grounds it in reality as if You Die exists and she has to explain this to rational adults. Freddy Krueger could be dismisses as a nightmare, but this makes her look delusional. Cudemo does too for introducing the app in the film, and supporting actors Simone Valentino, Simone Moretto, Micol Damilano Alice Piano Rocco Marazzita, Daniele Marmi, Ja’Michael Darnell, Teodoro Garruto and William Angiuli as real people with different rationalizations for the phenomenon.

Oh, and if you’re thinking Asia should just break the phone or buy a dummy phone to download it to, they thought of that too. It’s addressed in the film.

Even when Asia tries to find a perfect stranger, she still has a conscience. Imagine having to do this every day! The Ring at least gave you a week to make a copy.

You Die is effective because it acknowledges how apps actually work and found a way to be scary without inventing new rules. And because the characters act like real people, so their struggle is compelling. 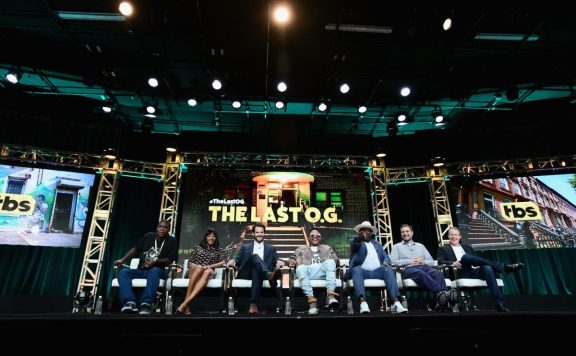 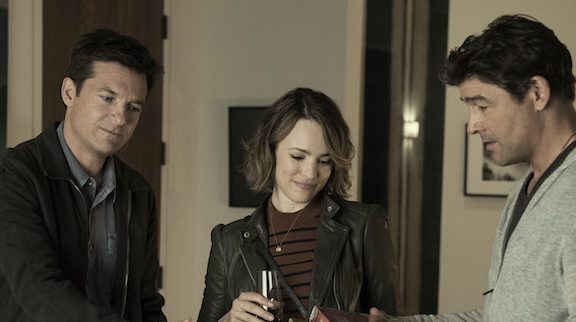