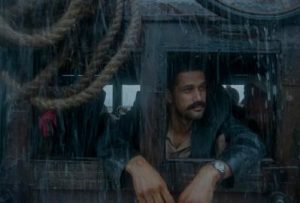 Screamfest has been great about showing horror films from around the world. In previous years I discovered Finland’s Lake Bodom and Italy’s The Laplace Demon and many others. This year, India’s Tumbbad impressed me with its unique monster mythology.

In the village of Tumbbad, a child discovers the monster being chained in a secret room. 15 years later, the monster is looking even worse for wear when humans return to it. By the next 14 years, the monster’s hideout has engulfed the pit below, yet humans keep trying to pillage its treasure and escape. 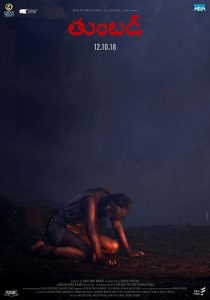 The monster is sort of like an Indian Hellraiser. It’s very red and muscley, but as it evolves and is joined by other creatures, there are other bizarre creatures.

I’m sure I lost some of the details in translation and the multiple time jumps, but I was captivated enough to stick with Tumbbad. By the time The Goddess’s Womb is revealed, it’s an engrossing mythology. 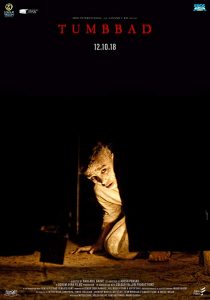 There’s certainly a moral there about greed. I mean, how badly do you need money to sneak into a monster’s cave? But then we’re still telling stories about leprechauns so everyone thinks they can keep the treasure and escape the monsters. I suppose that’s universal.

Tumbbad certainly makes me interested to see more Indian horror if this is the kind of mythology and creature makeup they’re working with. Screamfest continues through Thursday, October 18 including more films from Israel, Sweden, Italy and of course the good old US of A. 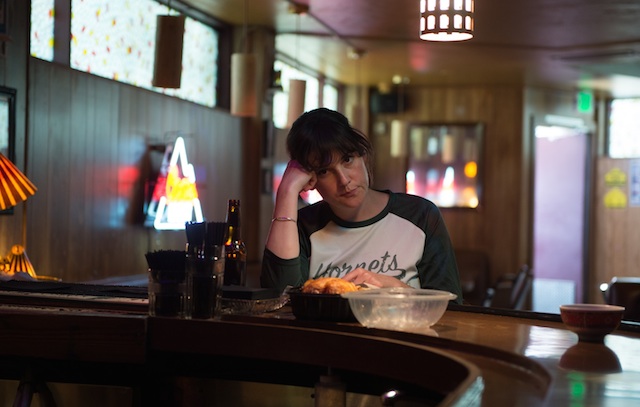