“The Maze Runner” had a press conference and Hall H panel at San Diego Comic Con 2014 and We Live Film was there. Check out our coverage of these events for the latest book adaptation from 20th Century Fox.

“The Maze Runner” is directed by Wes Ball and tells the story of a boy who has his memory wiped and is inserted into a community of boys who live in the middle of a deadly maze.  The boys have been unsuccessful in escaping the maze but when a mysterious girl shows up with a strange note everything changes. 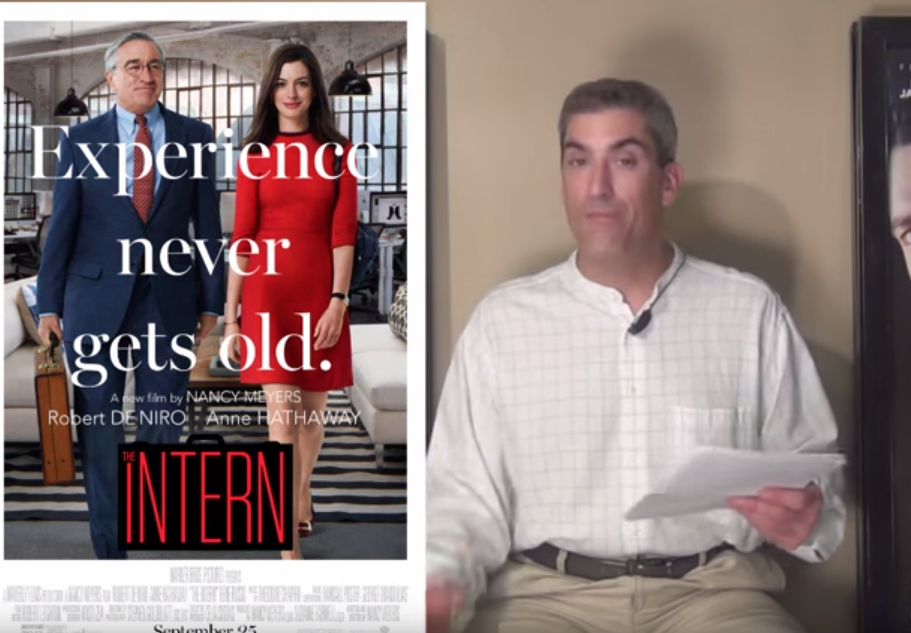