There is something inherently spooky about the sea. In the same way that space is frightening in an overwhelmingly existential way, the ocean holds massive, murky dangers that cannot be easily escaped. It’s the perfect playground for the horror genre, as many memorable movies from Ghost Ship to The Abyss to The Lighthouse have proven. Perhaps the most frightening of all are those that explore man’s inhumanity to man… even decades after their releases, Das Boot and Dead Calm remain evergreen in their commend of chills and thrills.

Sea Fever pits a core crew of sailors and one scientist against an unknown creature… and themselves as paranoia creeps in and infiltrates them on a cellular level. Borrowing heavily from Alien and John Carpenter’s The Thing, writer-director Neasa Hardiman (“Happy Valley”) can’t quite capture the fear factor of those classics, so she tries something different by creating characters that don’t quite fit the mold. 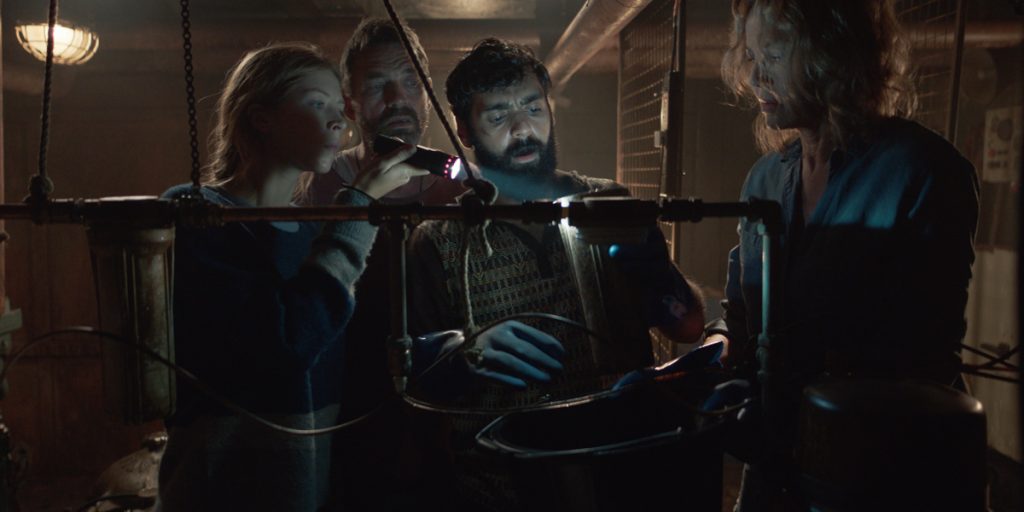 Redheaded Siobhan (Hermione Corfield, Pride and Prejudice and Zombies) is a socially-awkward doctoral student of marine biology who has been assigned to occupy a commercial fishing boat and photograph its catch for any abnormalities as a field study. Her lack of friendliness is compounded by that of the crew once they call her out for her hair color, which is said to be a nautical harbinger of bad luck. The only somewhat kindly folks are the captain Freya (Connie Nielsen, Wonder Woman), and her skipper hubby, Gerard (Dougray Scott, “Batwoman”). However, cheery demeanors conceal the couple’s dishonest ways—which lead to ruin for everyone on board.

After the big boat suffers an apparent collision and what appear to be barnacles attach themselves to the hull, the crew’s water supply is compromised by a gelatinous substance. That’s just the beginning of a terrifying infiltration by parasites that bore into the victims’ eyes and then the brain, causing the eponymous sea fever. Now beset with the threat of a mystery contagion, surly Siobhan is forced to take center stage with her scientific mojo. First, she discovers the source of the scourge—a nearby vessel full of dead bodies—then sets about to isolate and eradicate the creepy critters. 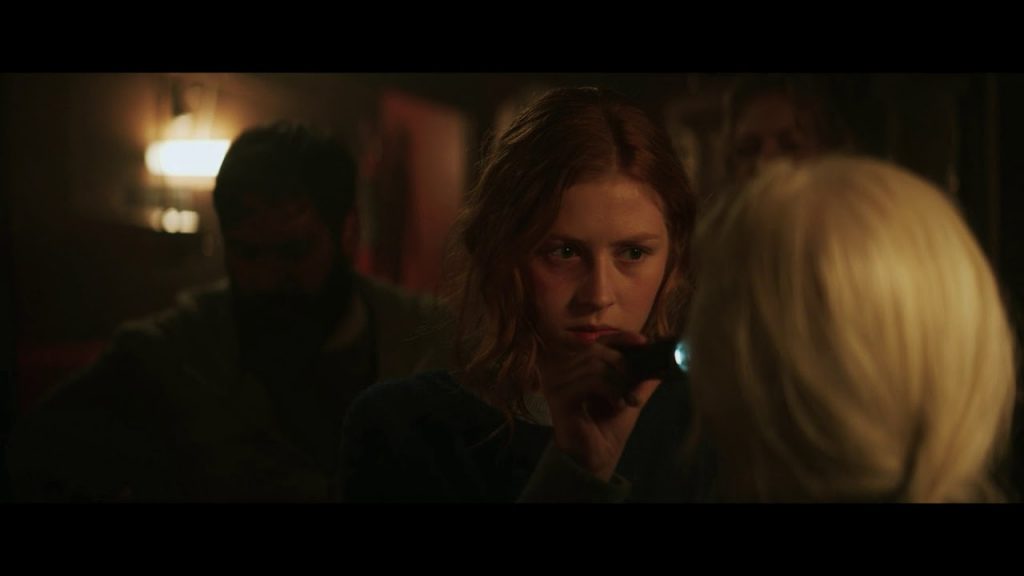 If you think this all sounds well and good, think again: this perfectly petrifying premise just lays there like a dead fish throughout the entire runtime of Sea Fever. Just what is this infectious entity? Is it viral, supernatural, or some heretofore undiscovered sea-monster? Hardiman doesn’t leave that pointed question unanswered, but rather, ignored. The actors do the best they can with their dreary dialogue, but the cinematographer and editor apparently weren’t as inspired to put their best feet forward. The movie is way too dark and wants for cinematic style. The egregious absence of suspense surely could have been at least somewhat allayed by better cuts. To make matters worse, the CG creatures are downright laughable.

Sea Fever lacks a point of view, has zero tension, and there’s not even a blood and gore factor for the horror fans. Steer clear of this sinking ship. 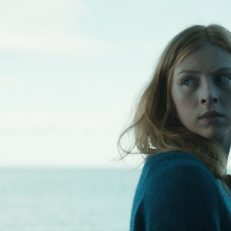 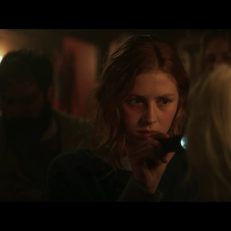 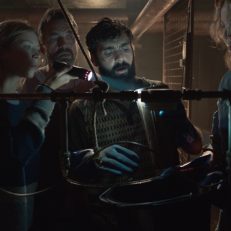 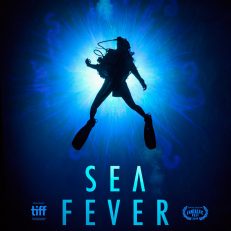