Sean Penn is on-board to direct Charlize Theron and Javier Bardem in Africa-set romance-drama The Last Face, reports “Variety.” The drama focuses on a talented and charismatic doctor (Bardem) who is forced to choose between his love for an American relief worker (Theron) or his dedication to saving lives in war-torn African nations.

Penn and Bardem are completing work on a film titled, The Gunman. Meanwhile, Charlize Theron’s  upcoming comedy, A Million Ways to Die in the West  will hit theaters this summer. It should also be noted that Theron and Penn have recently been recently confirmed as a couple and this news may shed a little light as to why he agreed to take on this project. The Last Face will be Sean Penn’s fifth directorial effort with his latest being Into the Wild, which was praised by critics and audience members alike. 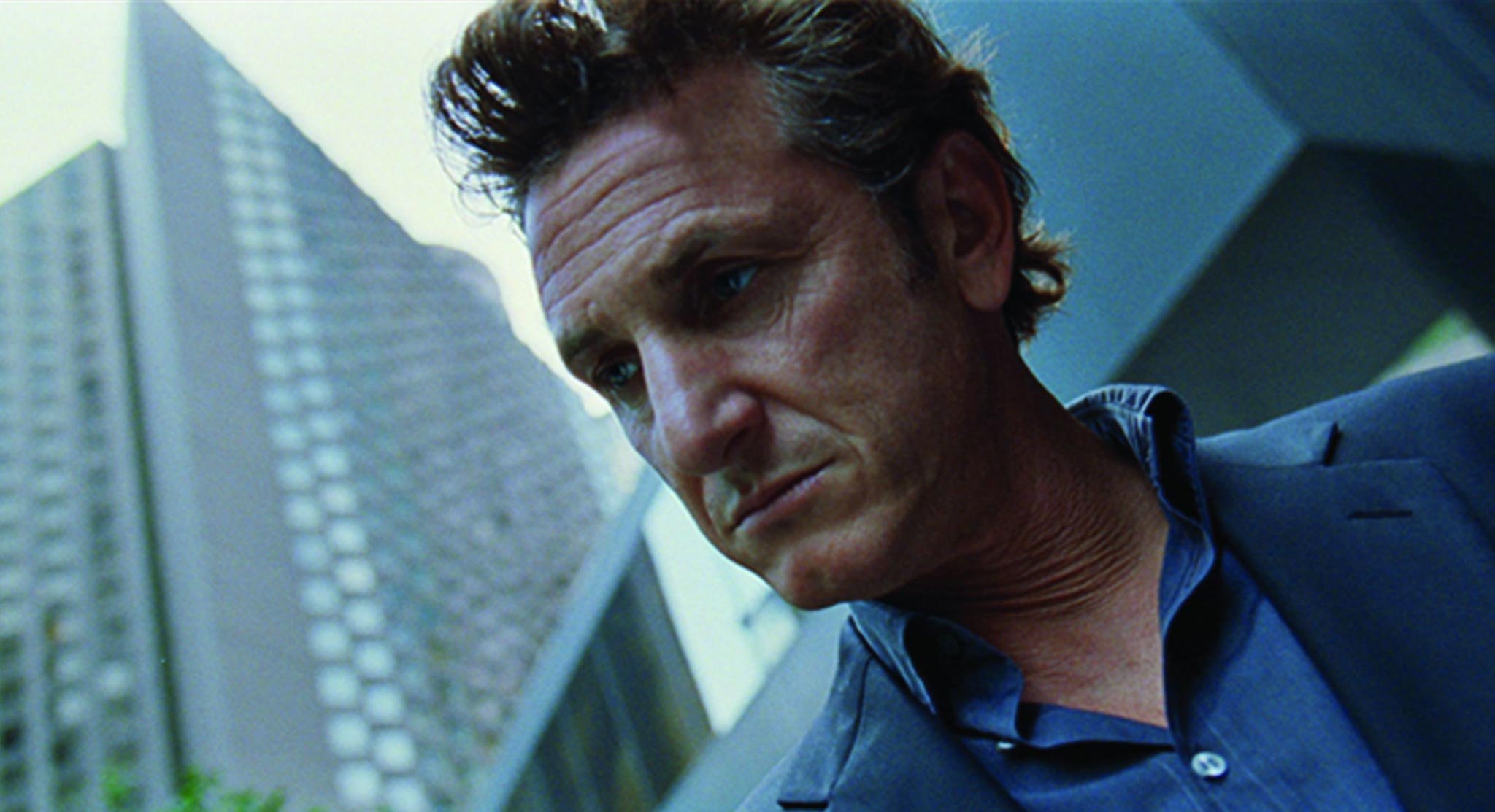