A few weeks ago, I received an email that contained a link to the trailer for The Secret: Dare to Dream. In full transparency, I had no idea what the film was about before the email with the trailer. Upon watching the trailer, I learned that The Secret: Dare to Dream is a fictional film that was inspired by Rhonda Byrne’s popular self-help book released back in 2006. While I have not personally read the book, I was fascinated to learn that it sold over 30 million copies and was translated into 50 different languages. The concept behind the book as well as this adaptation focuses on the law of attraction. For those of you like me, you probably thought the “Law of Attraction” was all about how attracted one person is to another but it actually has nothing to do with finding someone attractive. Instead, it is part of a spiritual movement that suggests that positive or negative thoughts can have a positive or negative impact on a person’s life. In other words, it is centered around the idea of being kind to others and help out those in need which is a good mantra to live by and one that I support and believe in.

The Secret: Dare to Dream stars Katie Holmes as Miranda Wells, a hard-working widow who is struggling to make ends meet while raising three children on her own. One afternoon, while driving her kids home from school, Miranda gets in a minor fender bender with Bray Johnson (Josh Lucas). Already stressed and frustrated by her current situation, Miranda looks at the damage to her car and begins to worry about how she will be able to afford to fix it. However, to her complete and total surprise, Bray offers to fix her car and at no charge. After Bray fixes the car, a storm hits which ends up causing Miranda even more issues for her and her family.

If you have seen the trailer for The Secret: Dare to Dream then you probably have a good idea of what this film is all about and where it is going. Director Andy Tennant knew exactly what kind of film he was making and who his target audience was. The film as a whole isn’t going to earn any points for originality as the story is straightforward and predictable. However, the film works for the most part, because it fits into the theme of the film which is all about being positive and treating others with kindness. This is a wholesome film that was made with the intention of making the viewer feel good. That being said, it does feel like something that belongs on the Hallmark channel but there isn’t anything wrong with that. It is a nice change of pace to see a studio like Lionsgate make a film that promotes positivity without it being about religion. It is also somewhat refreshing to see during a pandemic where everything has been overly negative. 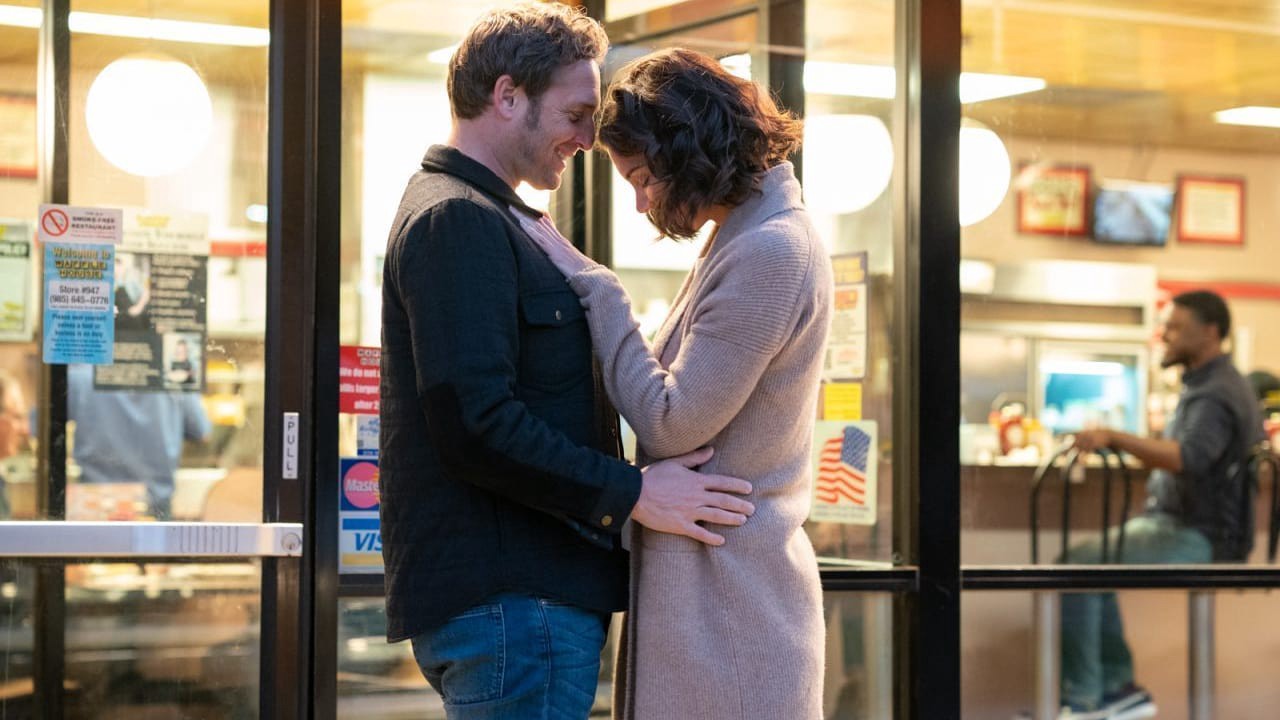 The performances in the film are decent. Katie Holmes plays the “Negative Nancy” role rather well and she does a good job of conveying her frustrations without being over the top. Josh Lucas is charming as hell in this film. He’s a good actor and his commitment to this material shines throughout the entire film. I enjoy Jerry O’ Connell when he’s being funny and over the top. He sort of plays it straight here and I don’t know how much I bought into his character. He is trying his best but his character isn’t very interesting. The same can be said for Celia Weston‘s character who is just a bit too much and tries way too hard to be the film’s villain.

The film’s biggest mistake, in my eyes, is the twist ending because it just falls flat. The script spends a good amount of time building up what is in this envelope that Bray has been carrying around. However, when Bray’s “secret” is finally revealed, it is so underwhelming and expected. Without giving anything away, it sort of reminded me of an episode of The Brady Bunch. I wasn’t expecting a Se7en like twist but the build-up to the reveal left a lot more to be desired.

All in all, The Secret: Dare to Dream is a lighthearted film that knows exactly what it is. Katie Holmes and Josh Lucas have great chemistry and are the reason why one should check this film out if you are interested. This is the perfect film to watch if you are feeling down in the dumps and are looking to smile. Please keep in mind that the film is so sweet that it may end up giving cynical viewers a bit of a toothache. While it’s not perfect by any means, I do recommend this film to anyone who is looking for a nice escape that is full of hope and positivity during these difficult times.

Below are my ZOOM interviews where I talked with Katie Holmes, Josh Lucas, and Jerry O’ Connell about the film and also asked each of them to share a personal story about random acts of kindness. If you are interested in watching The Secret: Dare to Dream, it is now available to rent on various PVOD platforms including Amazon Prime, Vudu, and Apple TV.