‘Sex Tape’ is Just a Click Away From Delete

Sex Tape quickly finds itself outdated with its uninviting PC title. But that’s the least of its problems when it just doesn’t have the comedic stamina to keep up for 90 minutes.

It doesn’t take long for Sex Tape to get weighed down with a jumbled mess. Annie and Jay are clearly obsessed with sex from the start. But it’s never about the love, just the actual act. Once they record their three-hour session, which is slightly shorter than Lars von Trier’s Nymphomaniac, it’s nothing more than a device to kick start a series of ludicrous events.

Just from the title alone, one goes in expecting an edgy, raunchy comedy from director Jake Kasdan. Kasdan has a moderate reputation for the sort after directing Orange County, Walk Hard and Bad Teacher. While Sex Tape does have its fair share of raunchy humor, any attempts at edge are absent.

Instead, Sex Tape goes on an over-the-top late night adventure much like Date Night or Horrible Bosses. Annie and Jay set out to put a lid on their mini scandal by recollecting the synched iPads they’ve gifted to their inner circles. Neither of them are too bright and don’t grasp the cloud concept. At one point, Jay suggests no one understands the cloud. Their solution is fairly simple, but they’re glutton for punishment.

Rob Corddry (Hot Tub Time Machine) and Ellie Kemper (Bridesmaids) tag along. For all their comedic charm, they’re excess baggage. Even for Sex Tape’s major escapade midway, they’re both brushed off to the side. Rob Lowe enters the scene as Annie’s boss, who also receives one of Jay’s synched iPads. As co-screenwriter, Segel bends over backwards trying to steal the same scene with never-ending slapstick. Still, Lowe’s the MVP here, playing up his ironic reputation from the 90’s.

With many previous collaborators coming together, Sex Tape is an even bigger cop-out. This film’s a second chance for Diaz, Segel and Kasdan to make matters right after Bad Teacher. The end result is nothing short of a comedy being squandered. Diaz and Segel have proven before that they can be funny if they really want to. None of that matters here with a screenplay better suited for a late night sitcom on its last leg.

Even with Nicholas Stoller onboard as a co-writer (Forgetting Sarah Marshall, The Five-Year Engagement, Neighbors), there’s no motivation to go beyond a manufactured comedy.

Instead of a tighter premise and more workable humor, Sex Tape has no problems on wasting audiences’ time as a 90-minute Apple ad. MacBook this and iPad that for starters. At one point, Jay uses three Apple devices at the same time in his office. The logo is of course facing the screen. And later, he is rattling off the physical durability and megapixel specs.

Sex Tape came at the wrong time when smarter comedies are a dime a dozen. There’s just one question that needs answered though. Siri, how do you delete this movie from existence? 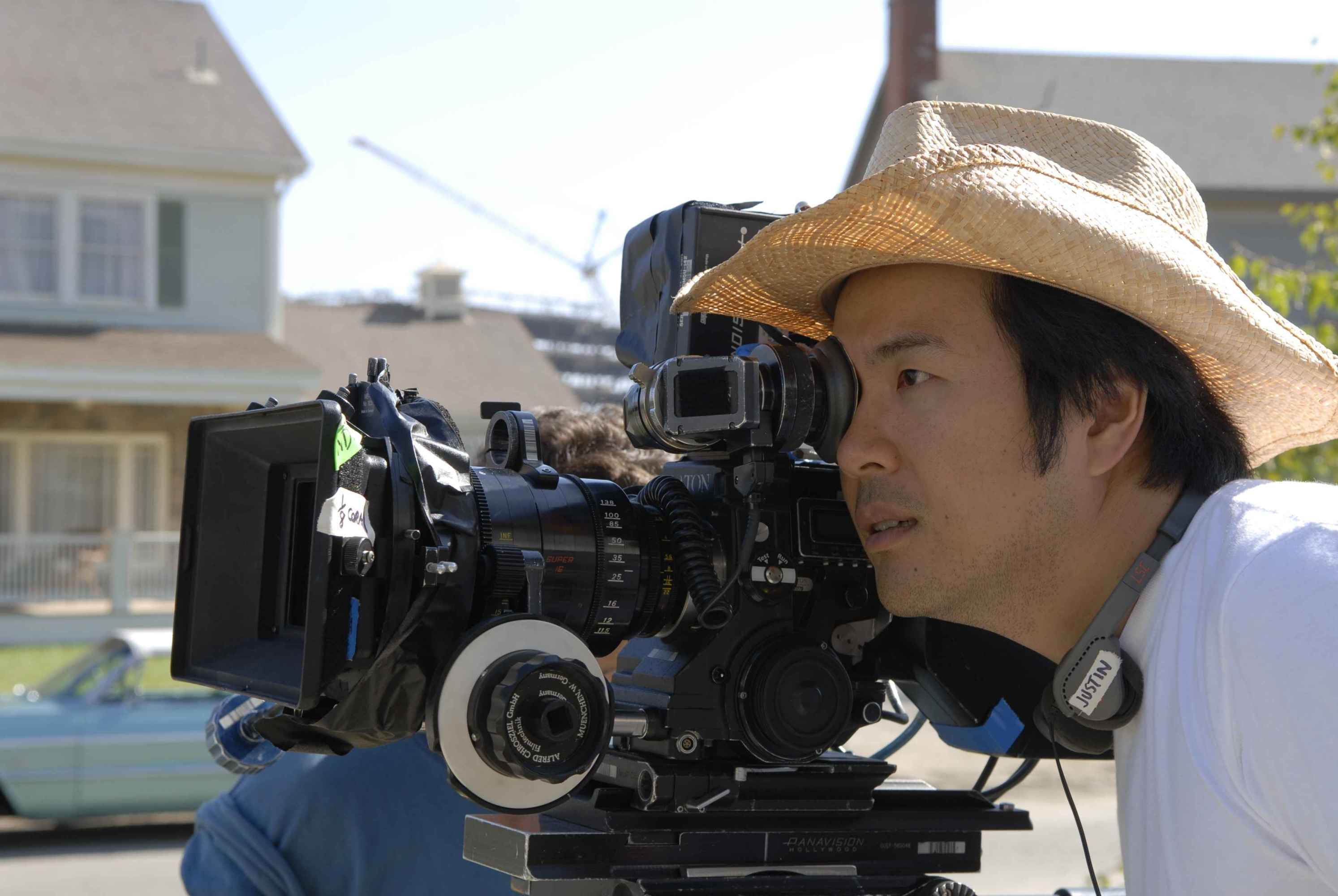 'Sex Tape' is Just a Click Away From Delete by Matt Marshall Sex Tape quickly finds itself outdated with its uninviting PC title. But that's the least of its problems when it just doesn't have the comedic stamina to keep up for 90 minutes...
0
Average User Rating
0 votes
Please sign in to rate.