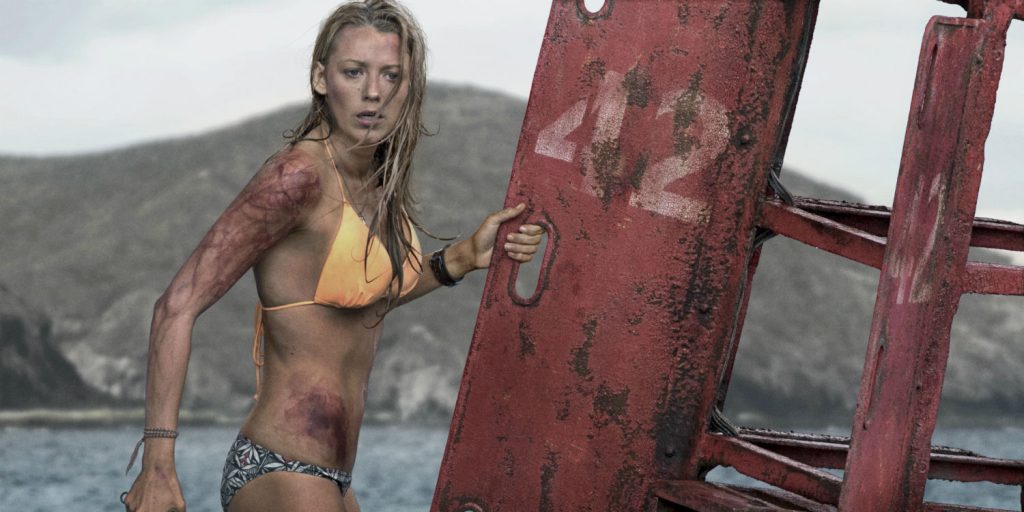 The Shallows Review: Beauty and The Beast

Nancy (Blake Lively) is a medical student dealing with the recent loss of a family member. Looking for a much needed break from reality, Nancy and her friend Anna head to Mexico for a few days. Nancy hopes that this getaway will help clear her mind and restore her spirit. The night before their first big beach outing, Anna drinks too much and bails on Nancy. Determined to still have fun, Nancy sets out to explore the beautiful beaches of Mexico alone. A local named Carlos (Óscar Jaenada) drives Nancy to a secret island that only locals know about. While out enjoying the a seemingly perfect surf, Nancy is met by a great white shark that causes a serious rift her in day of fun in the sun.

Anthony Jaswinski‘s screenplay is more than your typical human vs shark storyline that the trailers lead you to believe. The underlying story is focused on Nancy and her fight to overcome the obstacles in her life. Jaswinski’s script gives the perfect amount of depth to the character of Nancy without ever taking away from the central woman vs. shark storyline. Throughout the film, we learn things about Nancy. We get a reason as to why she is on this island as well why we should care about her as a person. This is a pretty remarkable feat considering that most who plan on seeing this film are more than likely looking to see a thriller about a woman hoping to survive an encounter with a shark. The real surprise is not only how well that storyline works but that there is actually a genuine backstory that will surprise audiences and keep them rooting for Nancy for entire 87 minute runtime.

The Shallows is simple yet complex at the same time. While there isn’t a huge amount of characters or a ton of story, there is enough to overall film that makes it incredibly successful. As previously noted, there is enough insight as to who Nancy is as a person and why she is so knowledgable. I like that the screenplay showcases this beautiful yet strong woman with brains. Her actions to survive seem believable and realistic for the most part. Given how well rounded her character is, I didn’t find it all too difficult that Nancy was able to achieve all she achieves in this film. 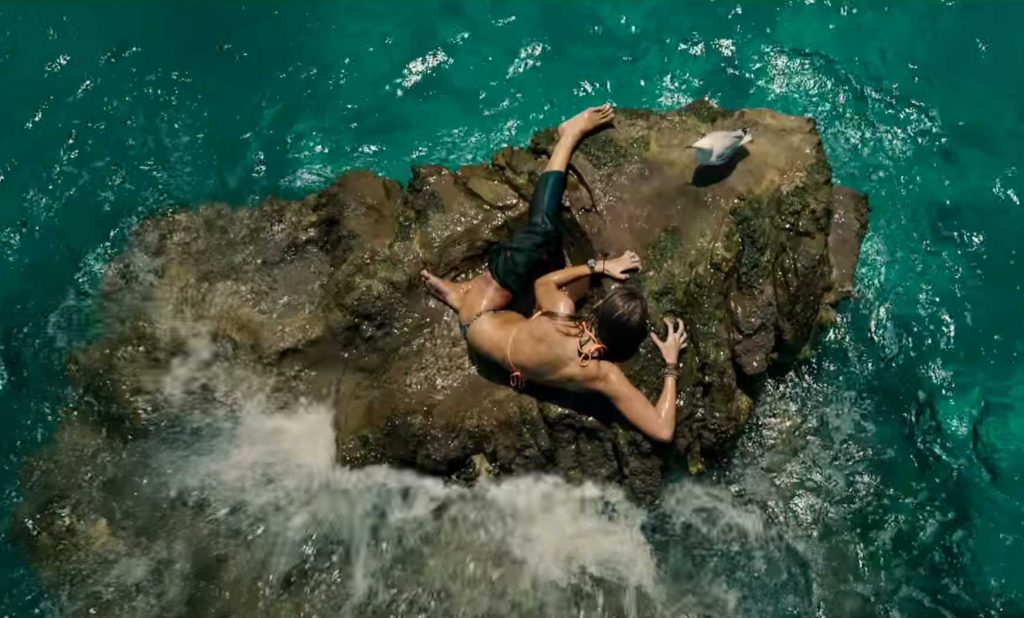 Blake Lively owns the screen and proves with this performance that she deserves to star in more leading roles. As Nancy, Lively is full of emotion and embraces this character and her story. Nancy is young and attractive but she is also smart and resourceful. She isn’t on this trip to drink and have sex with random strangers but rather looking for escape from her daily life while searching for answers. There is no denying that Nancy is a real person dealing with loss, personal struggle, and fear of the future. Lively handles the role with such ease and conviction. You just can’t help but root and cheer her on,

Director Jaume Collet-Serra embraces the beauty and simplicity of shooting on a small secluded island. The shots of the ocean, mountains, and beaches are just spectacular. They truly showcase how beautiful the location is and I love how he captures the island as the perfect backdrop to tell this thrilling story of survival. Unlike his previous outings, Collet-Serra doesn’t have a huge cast to fall back on. Instead, he must rely on Lively’s performance while making sure that the pacing keeps audiences invested.

There are so many simple scenes featuring Lively sitting on a rock yet the suspense is always there lurking in the background. The scene where Nancy swims through a sea full of jelly fish to escape the shark and the entire time Nancy was on the buoy were incredibly intense. There is even a rather touching scene where Nancy helps a seagull. Its been a really long time since I have watched a film that kept me this invested in the story. It should also be mentioned that I spent 85% of time watching The Shallows on the edge of my seat from sheer excitement. 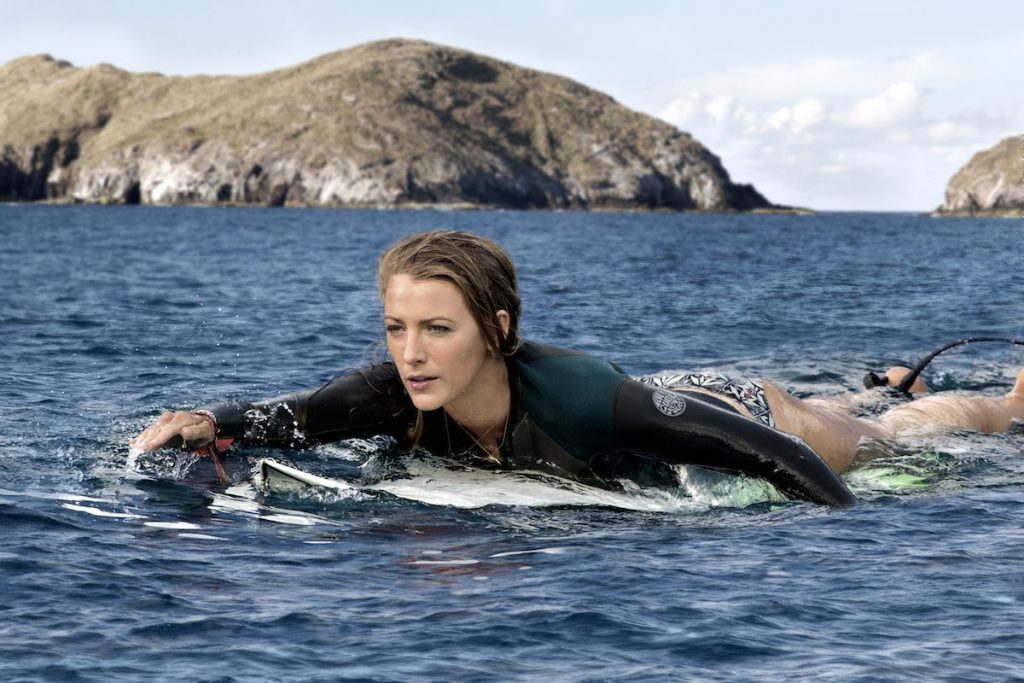 While most of the film feels surprisingly realistic, the last shark scene is a bit hard to swallow. If this was an independent film, you know how the film should and would have ended. However, The Shallows isn’t that type of film. It is a studio film so I don’t really know if there was any other way to end this film without it feeling either farfetched or lazy or anticlimactic. I think the way it ended worked as a Hollywood film and was exciting but it also turned a somewhat believable tale into something completely unbelievable.

I don’t know if I truly want to hold the ending against the film because prior to this scene I was always invested and loved every moment of my time with Nancy. To be 100% honest, I haven’t been this invested in a story like this in years. While I would never say this is as amazing as the 1975 Spielberg classic, I do think this is the best film about a shark since Jaws. The Shallows just works on every level. Its interesting, well-acted, beautiful, and intense. I was blown away by how much I enjoyed this film and am shocked to admit that it is one of the most entertaining big budget films of the year. 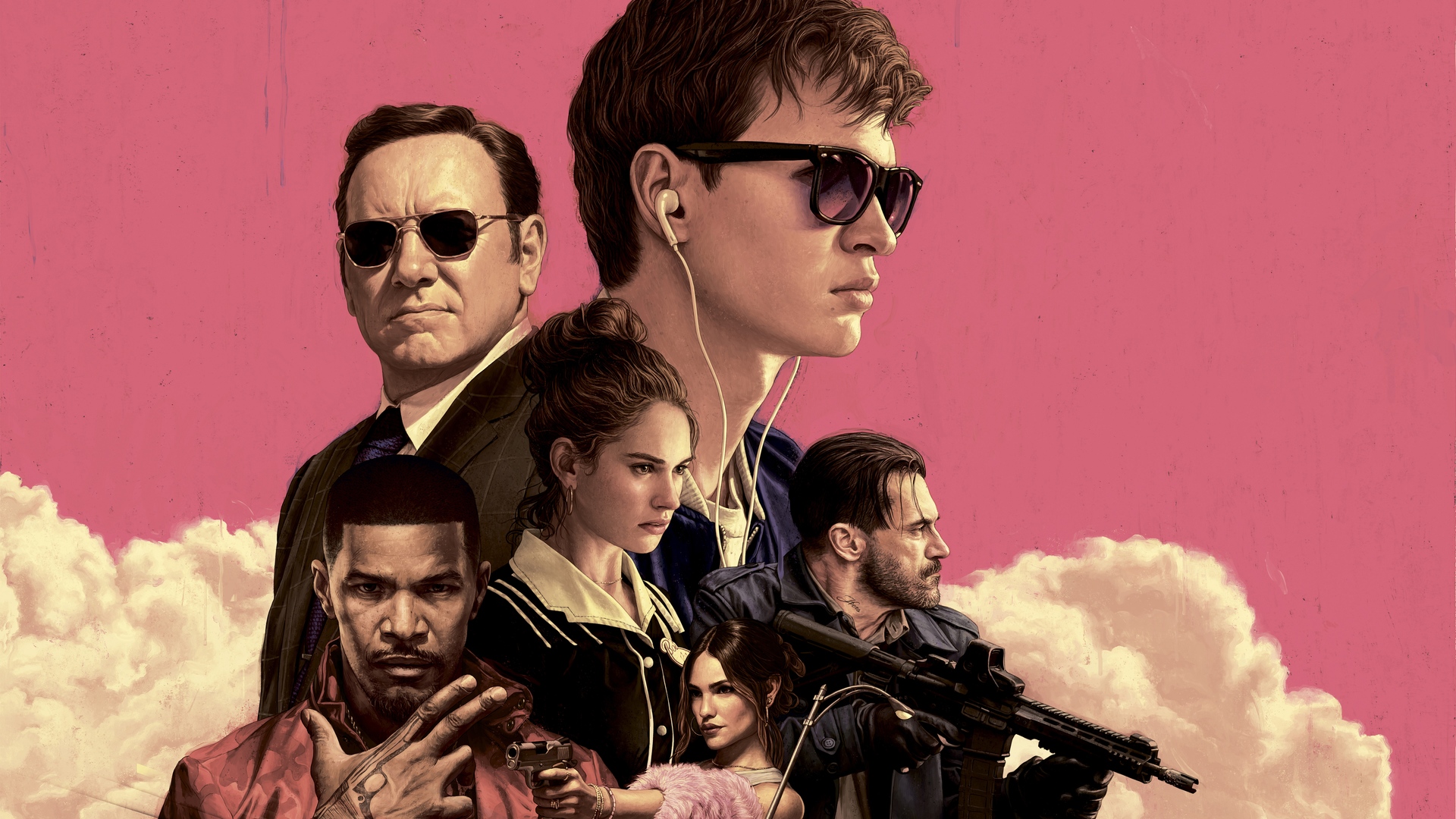 “The Shallows” Review: Beauty and The Beast

The Shallows Review: Beauty and The Beast Nancy (Blake Lively) is a medical student dealing with the recent loss of a family member. Looking for a much needed break from reality, Nancy and her friend Anna head to Mexico for a few days. Nan...
0
Average User Rating
0 votes
Please sign in to rate.