We’ve all been there before — stuck in an awkward social situation that just seems to get worse and worse by the minute. That is the predicament that almost college grad Danielle (Rachel Sennott) finds herself in in writer/director Emma Seligman’s feature directorial debut Shiva Baby.

After a tryst with her sugar daddy (Danny Deferrari), Danielle is forced to accompany her parents (Polly Draper and Fred Melamed) to shiva for a recently deceased family member. As if being in a room full of mourners — half of which you don’t know, let alone remember — wasn’t awkward enough, the other mourners include her former best-friend/lover (Molly Gordon) and, to her surprise, her sugar daddy and his perfect wife (Dianna Argon). There are the usual questions about plans after graduation, relationship status, and constant comparisons to the seemingly “perfect” Molly. Danielle tries to keep her secret money source under wraps and simultaneously keep up with the lies she has been telling about her “professional” and personal life. The tension continues to rachet up as she desperately tries to keep her secrets and lies under control and slowly starts to unravel.

Based on her previous short film, Seligman’s Shiva Baby is a well-written and witty satirical take on sexuality/sexual liberation, finding yourself, and venturing into adulthood. The storyline and dialogue are written so that only someone in and of this world could write — it has such nuance and specificity, but with daft undertones that make it all the more enjoyable. Although its set within a somber and serious occasion, it directly contrasts with the absurdity of the situation and the coming-of-age story.

In a world and society where it’s all about appearances and perceptions, Danielle feels like she has to make up a persona and is caught in a web of lies that she constantly gets tangled up in. She also feels as if she has the power in her “relationship” with Max, but over the course of the evening, she begins to realize that the sexual power she thought she had was a facade. The story is culturally specific, but the themes are universal — young women grappling with the pressures of societal and familial expectations and being their own independent woman in every sense of the word.

The casting and acting in Shiva Baby is spot on. Rachel Sennott shines as the insecure young woman struggling to keep up with the different versions of herself while fighting her insecurities and trying not to buckle from familial and cultural pressures. She’s a gender studies major who has no idea what she’s going to post-graduation, which doesn’t cut the mustard amongst the other Jewish mothers as they gossip (personal boundaries be damned) and continue to compare all their children to each other. As the evening progresses, she becomes more and more frazzled and sweat-soaked as the walls start to close in on her.

Sennott is so convincing Danielle it seems as if she is made for the role. If she had to (which she doesn’t), she could carry the film by herself — her performance alone would be enough to watch it. But she’s not alone, her supporting cast is just great, and the chemistry between everyone just makes this film all the more tension-filled yet enjoyable — you feel so wrapped up in the situation like you’re just another mourner in the room taking it all in and watching the reality-tv-esque shenanigans unfold. Polly Draper and Fred Melamed are perfect as well-meaning but unwittingly embarrassing Jewish parents. Dianna Agron is perfectly cast as the “got it all together” girl-boss wife, and new mother. The cast just meshes so well together, and it doesn’t seem forced, making Shiva Baby an absolute delight to watch.

The pacing is perfect. The delivery of the lines — not only from the main cast but even the background mourners who have awkward interaction with Danielle — is spot on. The cinematography and music/sound choices help make the tensions and discomfort level rise, making the room feel like it’s getting smaller and smaller, not just for Danielle but also for the viewer. Danielle is so relatable that the whole time we’re just hoping that her scheme doesn’t blow up in her face — the embarrassment alone would be too much. It almost feels like a horror film (Get Out vibes come through) where you never know what, or rather who, is lurking around the corner.

Shiva Baby opens in select theaters and on TVOD on April 2, 2021. 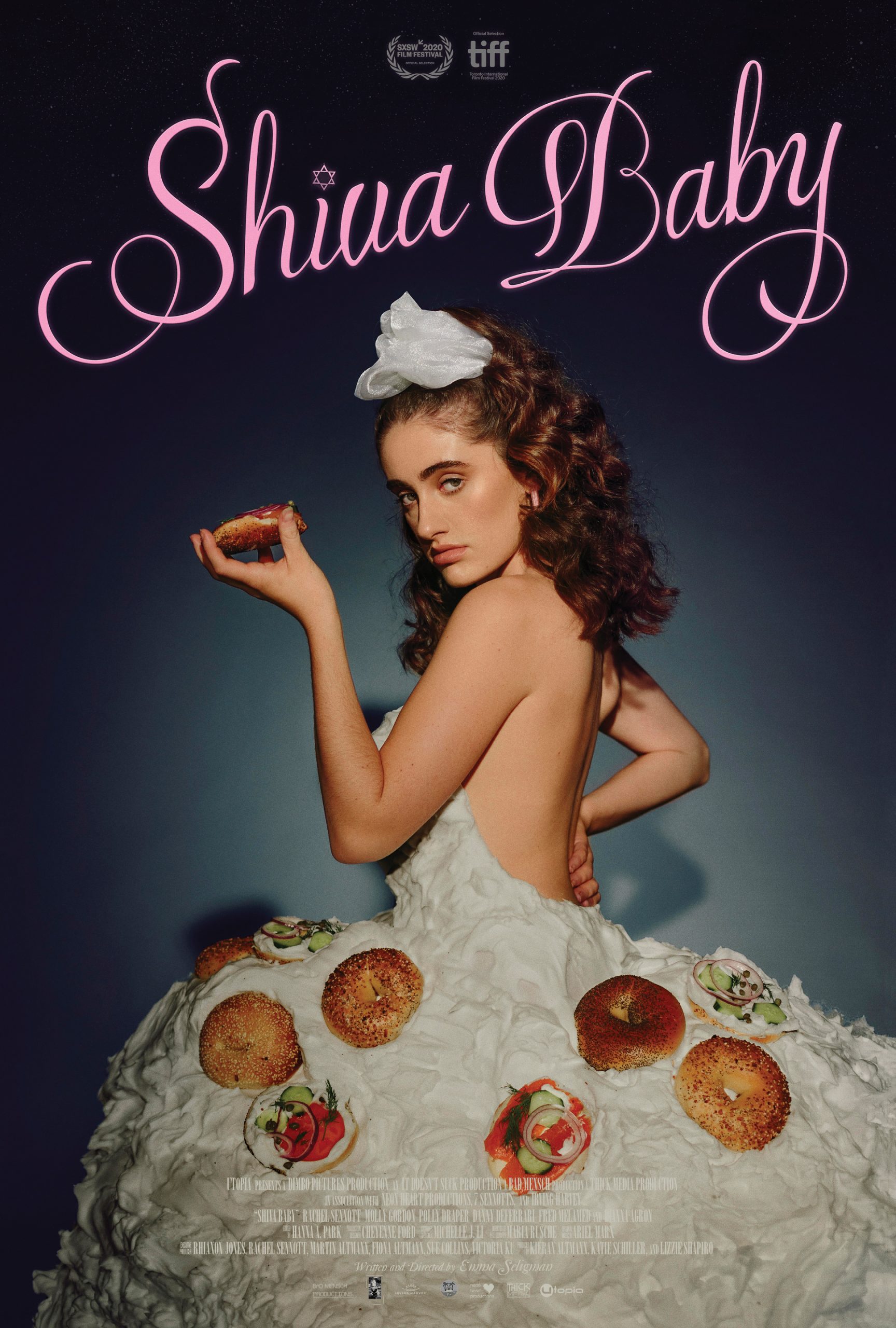 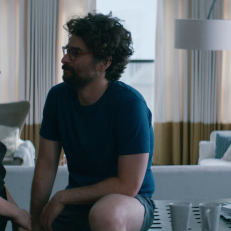 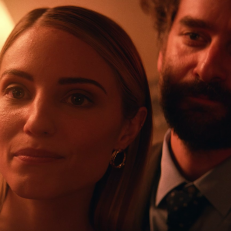 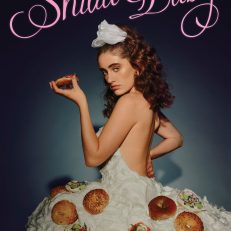 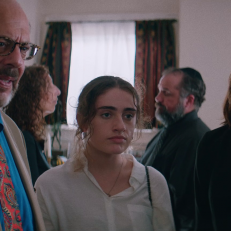